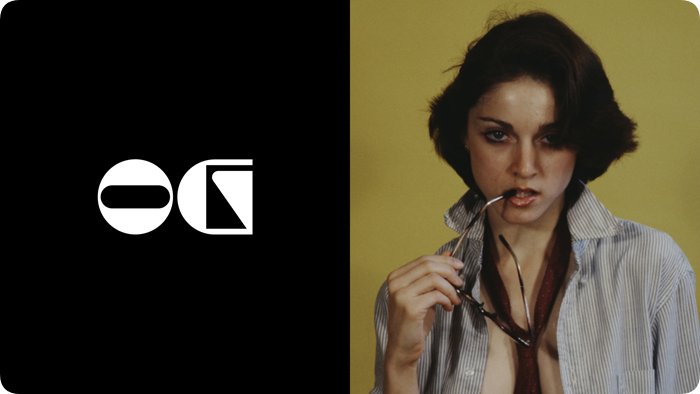 The photographs featured in the Company’s third NFT art offering portray pop icon Madonna posing nude for photographer Herman Kulkens while she was a dance student at University of Michigan in 1977. Bob Guccione purchased the photos in March 1987 from the Herman Kulken estate for $45,000, as evidenced by the settlement agreement, which is part of the OG Collection archives.

The one-of-a-kind NFTs are being auctioned by the OG Gallery through the OpenSea platform. The auction began today at 4:00 PM EST and will conclude in seven days. Each NFT was listed at a starting bid of 0.025 wETH, or approximately $100, with no reserve.

In conjunction with the Company’s previous NFT drop, it initiated a public poll to discern which genre would be of most interest for subsequent releases. Results revealed that approximately 57% of respondents preferred celebrity-focused NFTs, 22% voted to see an NFT featuring Penthouse Pets. Sci-fi art was the favorite among 16% of respondents, and illustrations from the OG Collection among the remaining 5% of voters. The Company will continue to communicate with its audience as it finalizes its NFT slate for 2022.

Commented Creatd’s founder and co-CEO Jeremy Frommer, “These photos are as notable today as they were in 1987, and continue to drive conversation about the boundaries of art and censorship.”

“This drop is particularly important to me, as I have always been a great fan of Madonna. 1984’s Like a Virgin was a seminal album from my youth, as it was for so many. With this drop, we decided to open the bidding at essentially the cost of minting the NFTs and associated transactional fees–0.025 wETH, or roughly $100 USD–thus lowering the barrier to entry for participation in the auction.”

For updates on new NFT releases and other information, please follow the OG Gallery on Twitter: @og_gallery.