In her first show in Singapore, Queen of Pop finally showed us what we’ve been missing out on. 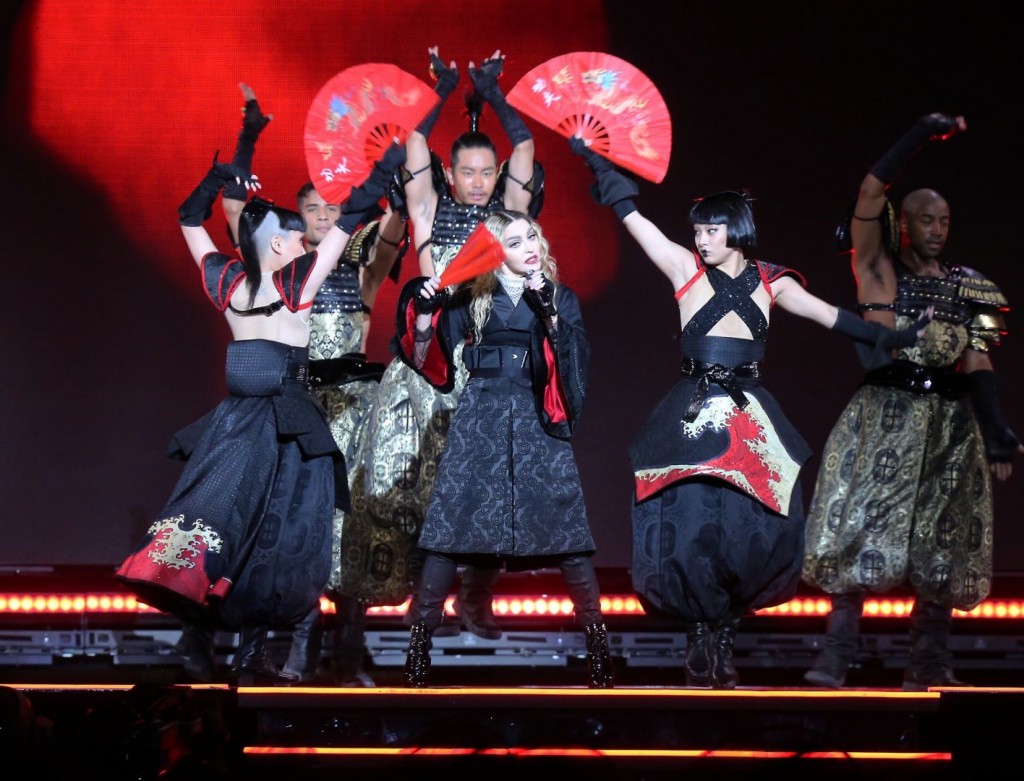 Sunday’s (Feb 28) concert at the National Stadium was Madonna’s first ever show in Singapore in her phenomenal three-decade career. And boy, did she show us what we had been missing out on.

The American Queen of Pop sang, danced and thrilled her audience of 25,000 during the show, which lasted more than two hours. Even though Madonna eschewed controversial songs like Holy Water, the notoriously defiant singer swore freely and frequently — and even pretended to play what sounded like a xylophone with her private parts, much to her fans’ delight.

The 57-year-old’s set included newer hits like B**** I’m Madonna, Unapologetic B**** and Rebel Heart, as well as classics like Like A Virgin and Material Girl.

All in all, despite the buzz and controversy, the Material Girl was also a Well-behaved Girl — in her own unique way, of course.