Clashmusic reviews Madame X ‘the most bizarre album of 2019’ 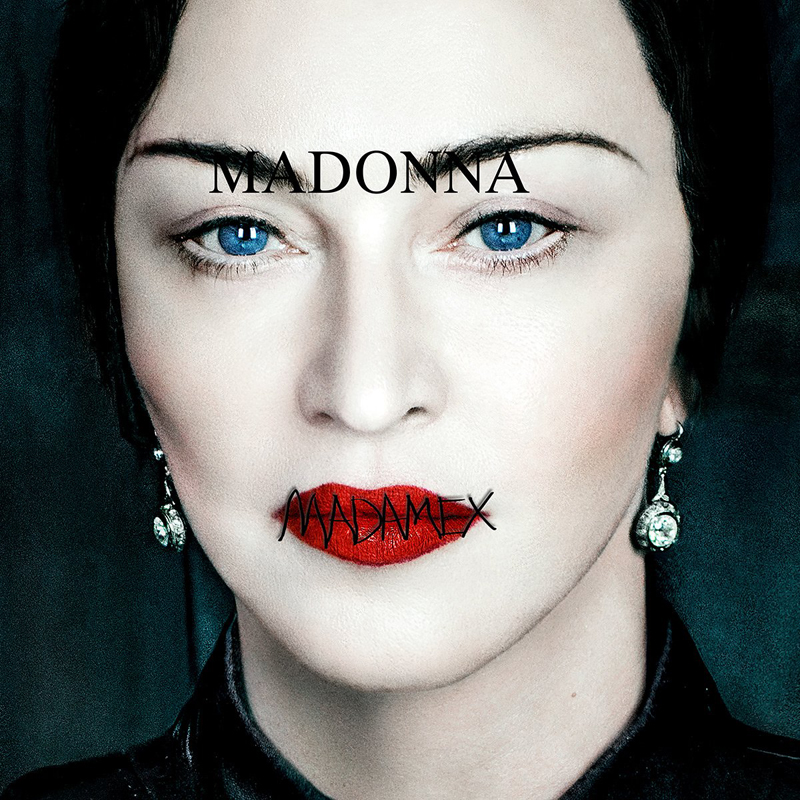 Bizarre or bold, delusional or avant-garde, this album is guaranteed to make you feel something – good or bad, or even both…
CLASHMUSIC

Expecting the unexpected is the wrong way to go into ‘Madame X’, after all, this is Madonna. If anything, expecting the expected (and then some) would be a more appropriate way to digest what really could be the most bizarre album of 2019.

Madonna’s edge has always been the shock factor. When it comes to lyrics and music videos, she practically invented it. But ‘Madame X’ feels different, not because it isn’t set out to shock (it undoubtedly is) but with lyrics like, “We need to wake up” thrown at around every corner of the album it’s to not at least entertain the idea of self-parody. For instance, opener ‘Medellín’ with Columbia’s Maluma – exploding with carnival charisma – is a hip-swayer (there’s no doubt you’ll catch yourself singing along to “Slow down papi” after a few listens) but a bizarre start when the next five songs go on to highlight worldly troubles such as fake icons and poverty, and the album’s overall sense of doom and gloom.

This near-humorous approach to addressing humanity’s pitfalls is only heightened halfway through ‘Dark Ballet’, when a rendition of Tchaikovsky’s ‘Nutcracker’ suddenly rears its sweet and sticky head. We are then told that, “The storm isn’t outside, it’s inside of us”…which is so laughable that it’s got to be applauded.

A good portion of the album’s tracks are co-produced by French producer Mirwais, who is no stranger to working alongside Madonna. Another prominent producer amongst the rankings is frequent Kanye collaborator Mike Dean, and after first listen a clear pattern emerges as to who got which task. Dean’s first track, ‘Crave’ with Swae Lee, is the perfect chart topper – a steady back-beat paired with identifiable lyrics about love and desire, with Lee’s verse acting as the cherry on top. Dean goes on to appear on the credits of others, like ‘Crazy’ and ‘Come Alive’ – perhaps the album’s stronger songs, if “stronger” means the perfect pre-drinks backing tracks.

Mirwais however, seems to have been handed the trickier task of making the impact tracks, such as ‘Extreme Occident’ (and ‘I Don’t Search I Find’. Here enters the extreme over-production with an added gallon of autotune. Over the years Madonna has never shied away from the voice-enhancer, but its heavy presence on the album points to either full frontal delusion or avant-garde postmodernism.

It is truly hard to conclude. But ‘Madame X’ isn’t just an album (if it is that at all) – it’s an opera, or a comedy of errors. It’ll make you feel confusion, frustration, happiness and maybe joy, but it will definitely make you feel.