The Queen of Pop charts her first song at the format since 2007. 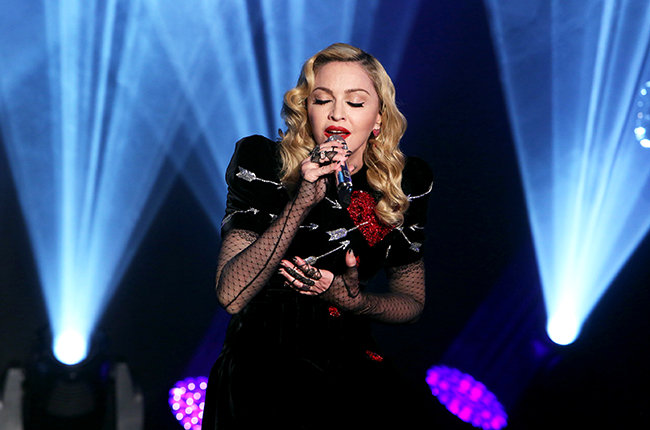 Chart Highlights offers a sneak peek at a select group of Billboard charts every Monday. (All charts below are based on radio airplay except for Dance Club Songs, which is based on reports submitted by a panel of DJs.)

Debut No. 21 “Ghosttown” Madonna
Madonna debuts on Adult Contemporary with “Ghosttown,” the second single from her new album, Rebel Heart. First single “Living for Love” reached No. 36 on Pop Songs, aided by concentrated plays on iHeartMedia-owned stations; spins on certain AC stations in the chain likewise spur the start of “Ghosttown.” (It bubbles under Adult Pop Songs, also thanks to iHeartMedia plays in that format).

The bow of “Ghosttown” ends Madonna’s longest break from charting on AC: she last reached the list with “Jump,” which hit No. 21 in January 2007. She makes her 36th visit to the tally. Since her first week on the chart in June 1984 (with “Borderline”), only Elton John (43), Celine Dion (41) and Rod Stewart (40) have made more appearances.