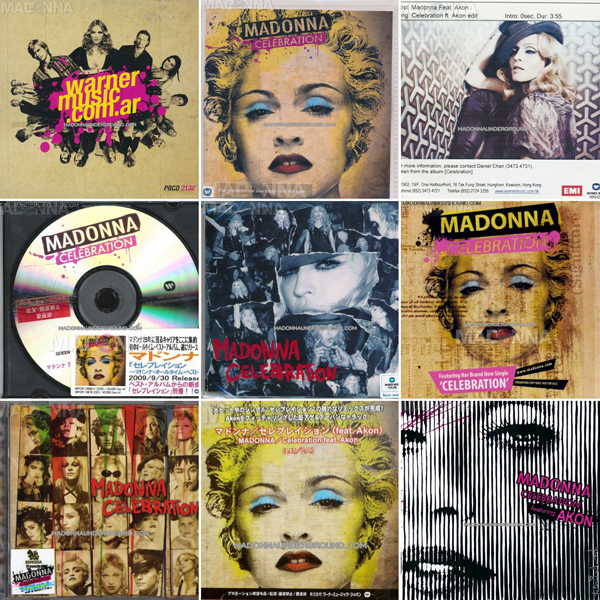 Next up in our discography is:

Madonna’s brand new single released in 2009 and the first of two new songs to be featured on her greatest hits package bearing the same title. Madonna premiered a bit of the new song during the second leg of the Sticky & Sweet Tour during ‘Holiday’.

She performed the song during her MDNA Tour as the finale song and released two different music video’s for it featuring the Benny Benassi remix. The second video featured various fans and Madonna’s daughter Lourdes.

For the discography we have collected 30 different pressings, there are so many promotional variations of this release that we couldn’t keep up (check back for more when it arrives).