Happy 30th to the Who’s That Girl Tour playing in Rotterdam!!

Today marks 30 years that Madonna first showed The Netherlands what an incredible live performer she really is, Holland was in a frenzy! To show you what it was like back then, we may have gathered all the newspaper clippings that were around at that time (probably not all, but most). We have given our Who’s That Girl page a HUGE update including: 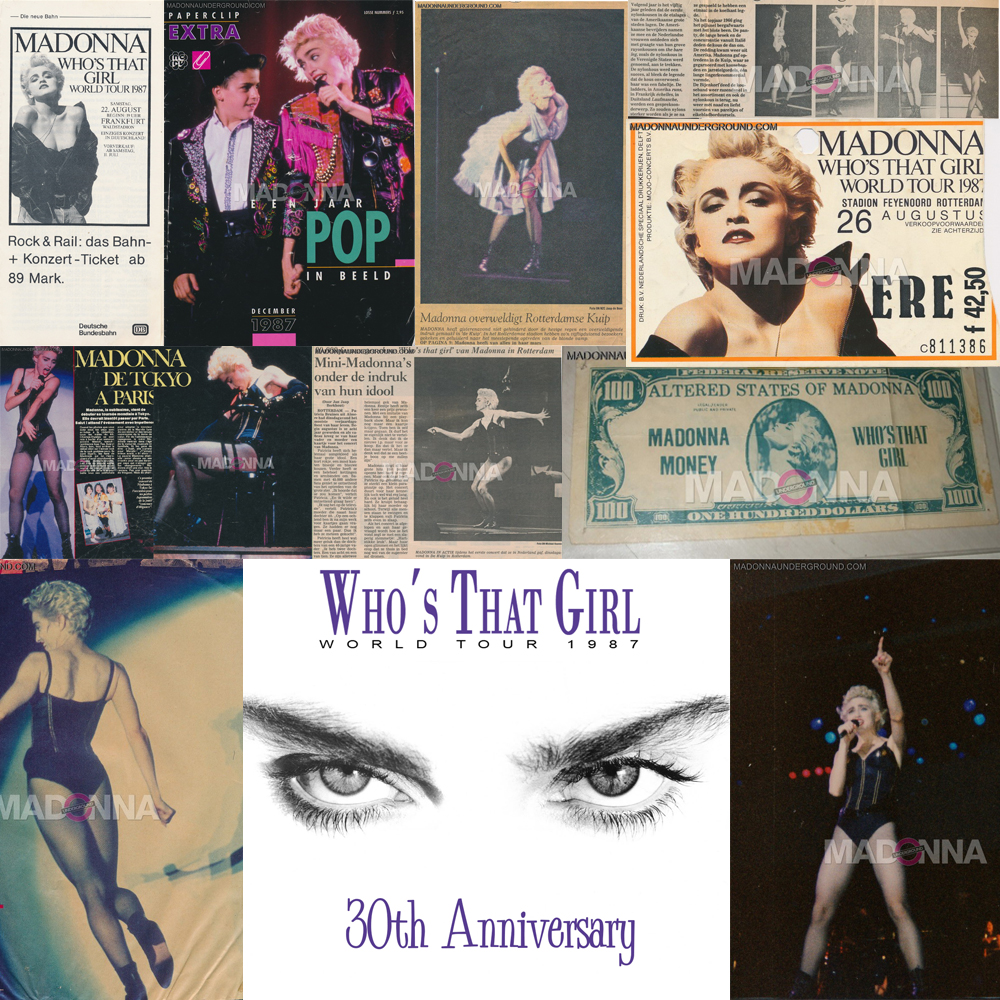