Carrie Fisher and Madonna interviewed each other for Rolling Stone in the ’90s, and as expected, it was wonderful

Celebrities interviewing other celebrities? It’s a beautiful thing. InStyle did it recently with Reese Witherspoon and Dolly Parton, and as it turns out, Rolling Stone had Carrie Fisher interview Madonna way back in the early ’90s.

These types of interviews are incredible since a whole new level of comfort emerges between interview chatter — especially if the two stars are fans of each other. For this particular piece, Fisher was the one in charge of taking notes on Madonna.

The interview took place back in 1991, and Rolling Stone had published it in two parts, in two separate issues. (Remember, this is well before they had a web presence.) Due to the unfortunate passing of Carrie Fisher, the popular magazine decided to re-publish the interview online, and let the world — especially those who missed issues #606 and #607 — check it out again.

Here are some of the best parts of the interview:

1. This was Fisher’s first interview ever.

While she obviously had a lot of experience with the press herself, she never had the opportunity to sit down and talk with one of her own idols for a magazine feature. Prior to the interview, she noted that while she had met Madonna before, this was the first chance for the two of them to truly have a conversation.

2. Fisher’s wardrobe, in comparison to Madonna’s, was pretty predictable.

Magazines today often include what a particular celebrity is wearing at the time of the interview. Fisher did just that — the interview took place at two separate locations, and Fisher noted Madonna’s eccentric ensemble during both.

And, this is one of the many reasons why we love her. She always kept it casual.

3. Fisher was the second choice to do the interview.

We’re so glad that Carrie Fisher was picked instead of the originally rumored choice — Norman Mailer. Nothing against Mailer, but as Fisher noted, the piece would have been severely different.

“No doubt that Norman on Madonna would have been a historic piece,” Fisher noted. “But this time around, history was not in the budget. Unfortunately or not, I was. So a lot of money was saved, and history was not made. Or made, at least, of cruder material. Discount history, at those low, low, no-mailer prices.”

If only she knew. 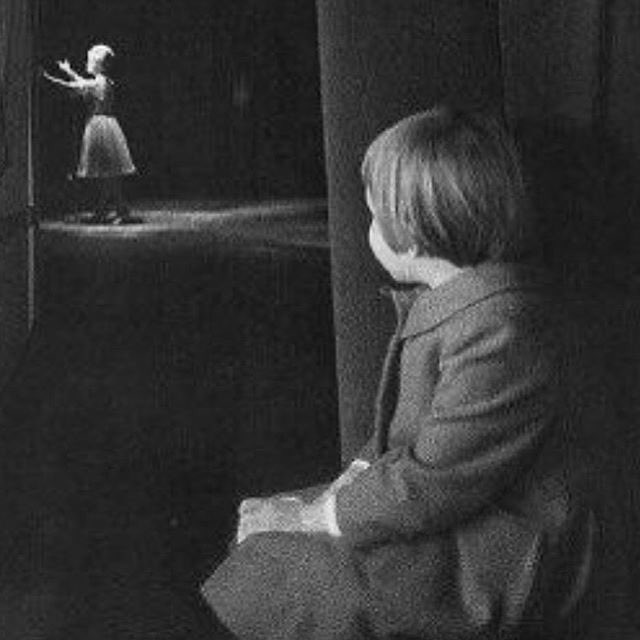 And funny enough, mentioning that is exactly how Fisher decided to start her interview.

5. She could have lost her virginity to Warren Beatty, but chose not to.

If she did, the interview would have been a bit more interesting. Madonna, who had a 15-month relationship with the actor, asked her if they had slept together, and Fisher denied it.

He offered to relieve me of the huge burden of my virginity,” Fisher responded. “Four times. That was the big offer. I decided against it. I decided for reality over anecdote.”

6. Fisher always wanted to be a boss.

In fact, she blamed her height — which was at 5’1″ and a half — as to why. She mentioned she wanted to direct, in order to feel a little more powerful amongst the men of the industry. (Madonna, for the record, stated that she’s 5’4″ and a half.)

7. Fisher credits Madonna for being part of her recovery.

Fisher was in rehabilitation for drugs around the time Madonna started hitting it big.

“The drug addicts only wanted to watch Star Trek, MTV or The Twilight Zone,” Fisher said. “You were part of my recovery, dancing and writhing on the floor.”


The rest of the interview — every bit of it worth perusing — reads much like a conversation between two friends, and Rolling Stone should be proud of themselves for posting it. The more we learn about the lives of both of these incredibly talented women, the better.