Beautiful Stranger was an instant smash, the track taken from the Austin Powers, The Spy Who Shagged Me soundtrack was another brilliant collaboration with William Orbit. The song earned Madonna her fifth Grammy Award. The music video was directed by Brett Ratner and won Best Video from a film at the 1999 MTV Awards, which she attended.

Madonna performed the track on her Drowned World Tour and apart from a teeny tiny bit as a request during the Sticky & Sweet Tour, she hasn’t performed it again. 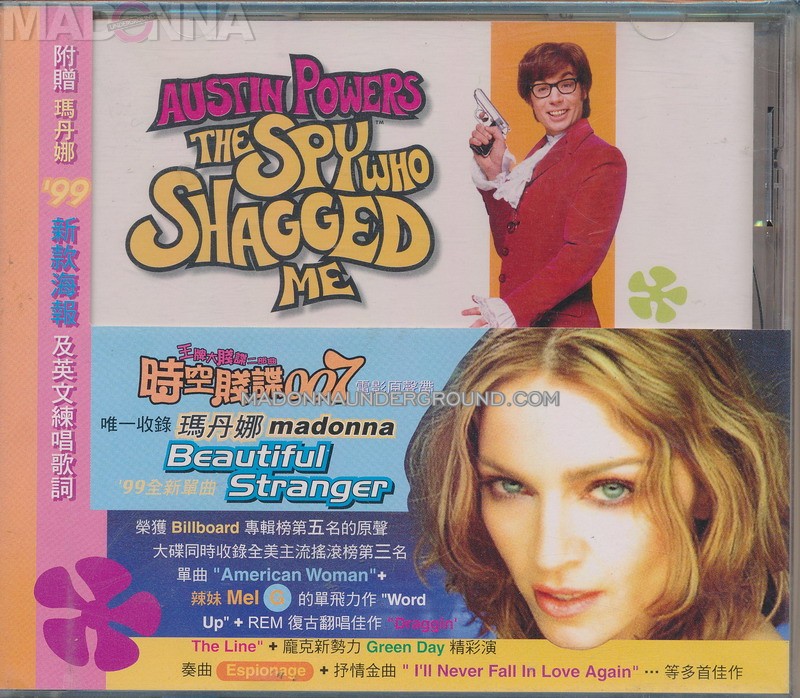