Are you ready for Madame X? 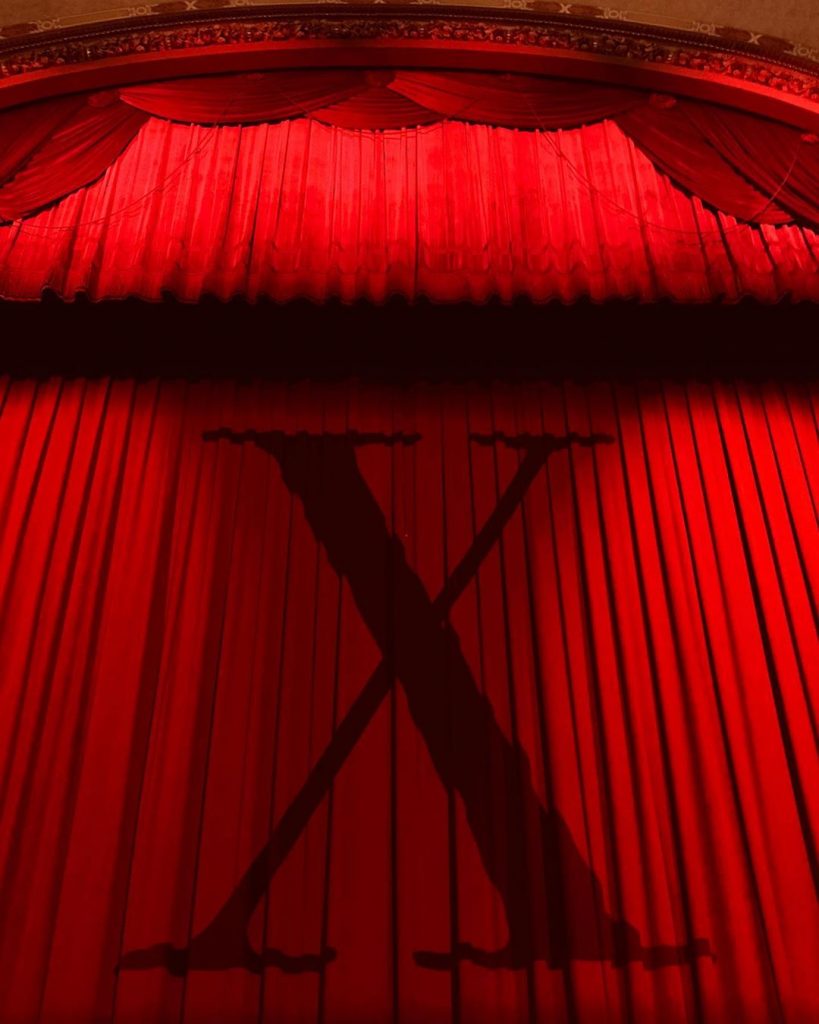 Tonight is the night that Madonna will be kicking off her Madame X theater tour in New York. No stadiums or arena’s but Madonna will be performing a massive date theater tour that will end (as of now) in Paris next year. Madonna has already said that the show will rely mostly of songs off her current album ‘Madame X’ so do not expect a ‘greatest hits’ theater show.

Fans have been speculating whether the show will be similar to the ‘Tears of a Clown’ show Madonna performed in Australia and Miami. Which means that there will be ‘stand-up comedy’ mixed with live music. All we do know is that Madonna is a perfectionist and won’t be happy until she’s 100% satisfied with the show’s run-through.

Since there’s a phone and camera ban we’re not sure if we will be able to post (audience)pictures of tonight’s show but of course we’ll try.

Are you ready for Madame X?