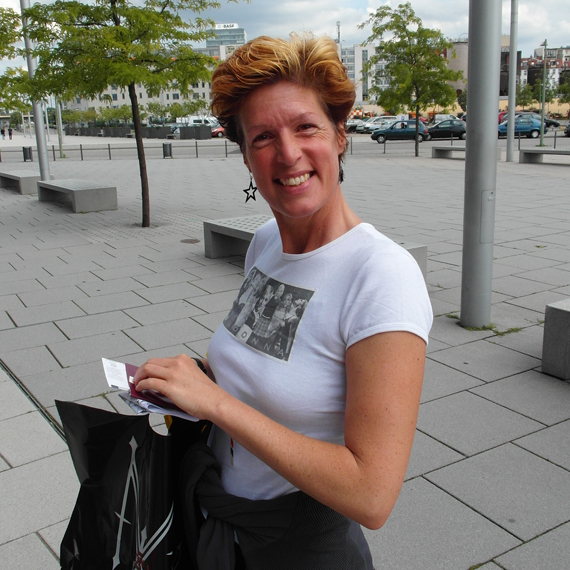 The exact moment that I first became a fan of Madonna, I can’t quite remember. It’s such a long time ago ;o) I do remember very well that it was not only her music that appealed to me. Everything about the lady intrigued me: her strong face, her modern way of dressing herself, her unique ‘look’, her attitude, her strength. An inspiration. That was around the time when Borderline was released.

Since then, I have experienced many Madonna adventures. In 1987 I went to see the Who’s That Girl Tour in Rotterdam guarded by my mother. We had seats on the tribunes but far away from the stage and Madonna was just a little dot to me. But still she made an enormous impression on me. From then on I started collecting clippings and created my own collector’s maps, and believe I own quite a lot now. Further I collect magazines and books from all over the world.

I am most proud of the pictures that I took of Madonna myself. From her jogging in Amsterdam during the Blond Ambition Tour, to the exiting of her hotel in Paris during the Power Of Goodbye promotion, close-ups of the Drowned World Tour in London and her ‘star-exits’ during Up For Grabs. But the greatest opportunities (and believe me I fully used them!) I had were during the Confessions Tour. Most special was the fact that Madonna spoke to me in a sold out Amsterdam ArenA, because I had brought along my mother’s flag from Tibet. That was a dream came true.

Madonna proved that she was still nr. 1 when it came to performing during the Hard Candy promo tour. It was hell waiting for the show, but definitely worth it. After that I got pretty Sticky and Sweet at several shows, including the world premiere in Cardiff with team Madonnaunderground.

Besides Madonna, I like other strong females who make their mark in (pop) music like Anastacia, Pink, Lilly Allen, and Dutch artists Ilse DeLange and Anouk. To experience music live I like the most. From a classical performance, a festival of bands, to a house party. I can also enjoy an evening of stand-up comedy and theatre.

About me personally: I was born and raised in the The Hague region and I have a job as Management Assistant. Further I don’t have the most random hobbies: I am a birdwatcher (I also work as a volunteer for the local Society for the Protection of Birds) and have an interest in space and astronautics (in my next life I will work for National Geographic or become an astronaut). Also I love to dive the Red Sea and I like to do sports like fitness, running and swimming.

Of Madonna my greatest dream it to one day meet her personally. I really don’t have a clue as to what to say to her. I do know that I would want to look at her for a very long time, because every time that I have seen Madonna she just passed by way too quickly. Further I hope to experience more Madonna adventures with my Madonna buddies Hans, and Kimmy. I love the fact that I can share my ‘Madonna fan being’ with them. And that they share so much with so many. This site is the ultimate evidence of that. Lots of my pictures and my stories can be found here on this website. If you want to know more about me, pay a visit to carolineisonline.waarbenjij.nu.

Last but not least I’d like to bring your attention to charities that Madonna works hard for and donates much to (not only with money!). Please check out www.iambecauseweare.com 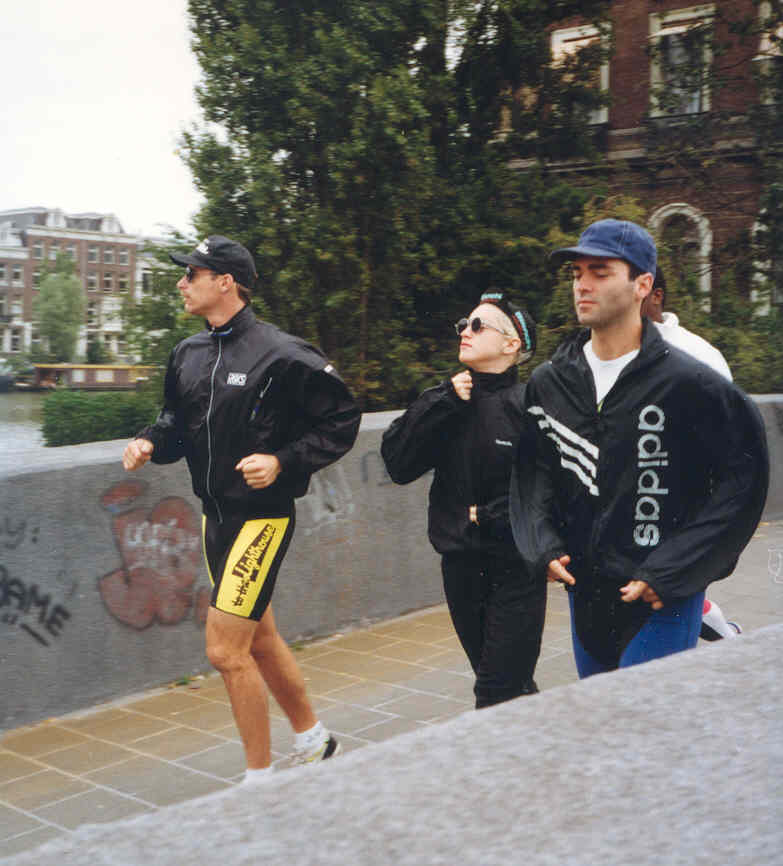 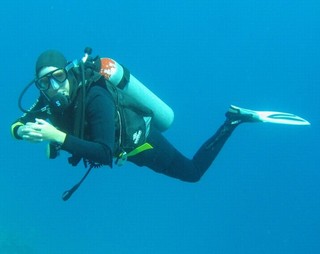 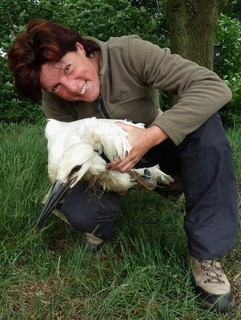 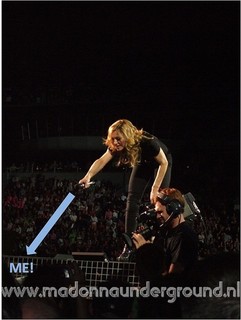