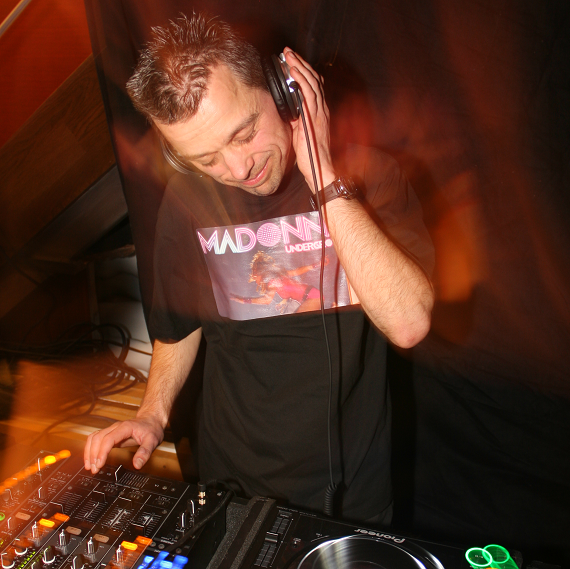 My name is Amon Gouw. I was born on December 28 1970 in Haarlem Holland. One of my hobbies is: at home (vinyl, cd & digital) DJ-ing and mixing cd’s. My collection of vinyl is a great way to introduce Madonna: I collect lots of 80’s music and buy house music on vinyl several times a month, that I use to create my own mixes. I certainly like a bit of hard trance, oldstyle, hardstyle and the really really real hardcore. But I also love to remix an 80’s disc or Madonna. And the latter is why I am here writing you: Madonna!

Ever since the 80’s I just love her (music). She had it all right away, that great sound, her image and something else: change! It started with taping songs like Like A Virgin and Material Girl on audio tape. After a while I succeeded in saving just enough money to buy my very first vinyl LP together with my sister ‘True Blue’.

After that I bought all the maxi vinyl singles of True Blue and saw my very first live show ‘Who’s That Girl’ tour in Rotterdam Holland. Together with my sister and her friend we had a spot way in the back, but that couldn’t get us down. It was an amazing performance! After this I went a bit crazy, I wanted to have absolutely everything Madonna related for my collection. In 1990 my second live show followed and me and my sister witnessed the Blond Ambition Tour once again in Rotterdam Holland. Our seats were very good this time around and I had brought a telescope that I usually only use during bird watching. After this concert, my father (an art painter) created a pencil drawing of me and Madonna as a blueprint for a painting. These are without a doubt the highlights of my Madonna collection.

I can write a book but will only tell you some of the many highlights:

The second time I went to Paris was to see the DWT in 2001. I went to Paris by bus (an organized trip) and it was here that I met Kimmy and Simon (this was their first Madonna tour). Ever since then we have stayed in touch, we see each other regularly and go to record fairs together. Up For Grabs in London was another highlight. Together with Simon and Kimmy we were seated in the most exclusive seats that night (in a box by the stage that was almost royal) where we could almost touch Madonna. The first time that Willemijn got to see Madonna was in 2004, RIT in Paris.

She absolutely loved it, Simon, Kimmy and Hans were also there. And the last highlight wasn’t too long ago: the very first time ever that I stood during a show instead of having seats! This was during the second show of the Confessions Tour in the Amsterdam ArenA. Together with Simon and Kimmy we were at the very front row by the main stage, a spectacular performance completed that day.

Here below you can see when I saw Madonna live. This list is nothing compared to the other members of MU, but I am quite proud of it: 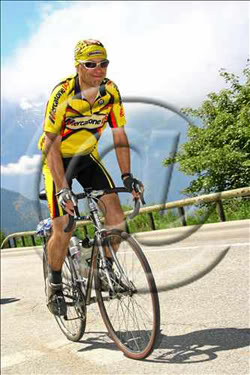 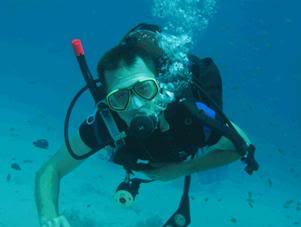 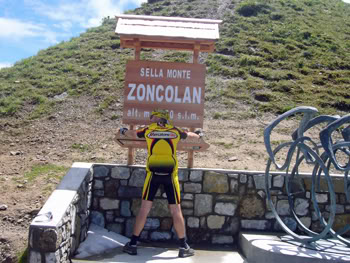 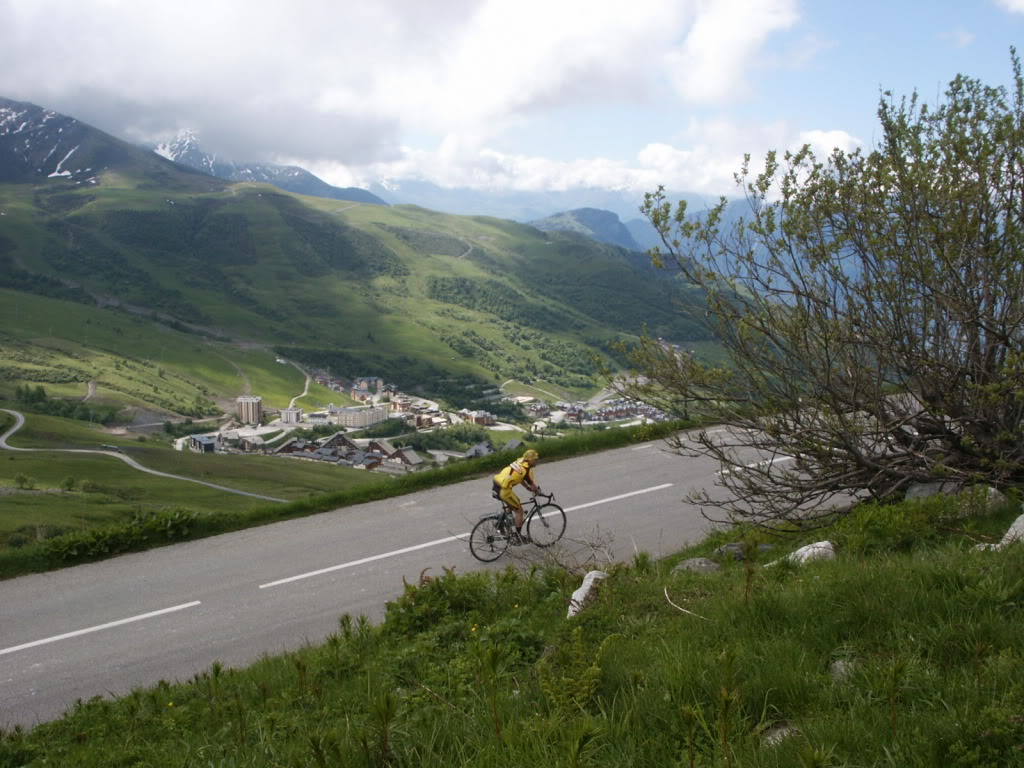 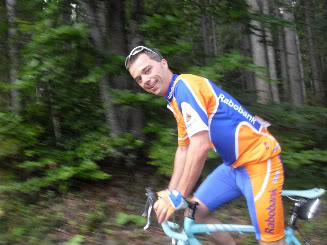