A League of Their Own director Penny Marshall has died 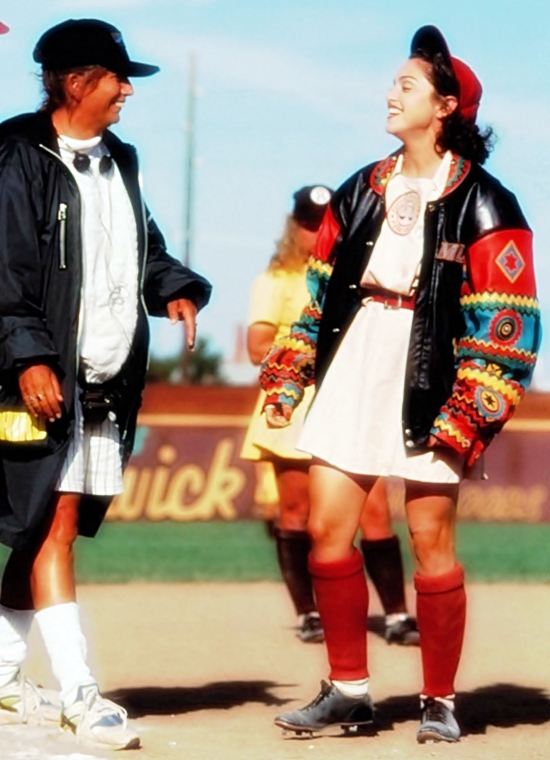 Penny Marshall, the actress and director best known for “Laverne and Shirley,” “A League of Their Own” and “Big,” has died, her publicist confirmed to the New York Daily News. She was 75.

“Yes she did (die) … peacefully at her Hollywood Hills home,” publicist Michelle Bega said. “She passed away form complications from diabetes.”