Photographer Richard Corman looks back on meeting and shooting the charismatic East Village club kid as she was poised for stratospheric stardom. 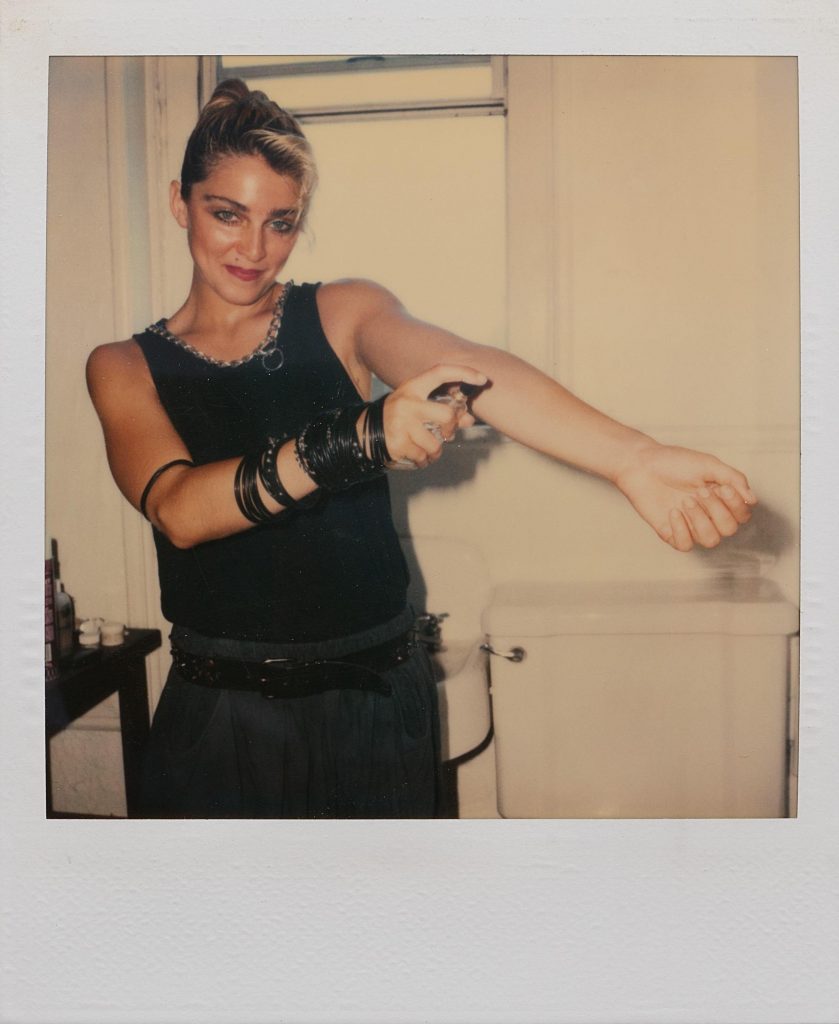 In June 1983, Madonna was an ambitious 24-year-old getting some heat on the club charts. When photographer Richard Corman met the young singer, she served him bubblegum and espresso on a silver tray at her beyond-bohemian walkup on East Fourth Street between A and B. It was, as he puts it, “literally right before she stepped out and ran into the stratosphere.” The month after they took some casual casting Polaroids, she released her debut album, Madonna, which produced three top-ten hits (“Holiday”, “Lucky Star”, “Borderline”). One year later, she was writhing around a wedding cake in her career-making MTV VMA performance of ‘Like A Virgin.’ But when Corman took these gorgeous, stripped-down SX-70 Polaroids, she was still DJ Jellybean Benitez’s girlfriend, the good dancer from Funhouse and Danceteria, and a hustler who paid the rent by waitressing and posing nude for art students. As she wrote of that time, “I felt like a warrior plunging my way through the crowds to survive.”

Richard Corman was well-connected in the early 80s. He had assisted Avedon, and his mother Cis was a casting director who worked on films like Raging Bull and The Deer Hunter. When Corman photographed Madonna, he was also taking pictures of Keith Haring in Soho and Jean-Michel Basquiat at his Great Jones Street studio. But nothing prepared him for the young woman who looked to him like she “was going to rule the world.” After 30 years of languishing in a warehouse, the 66 polaroids will finally get their due this fall as a book and an exhibition. Corman shares the story with i-D. 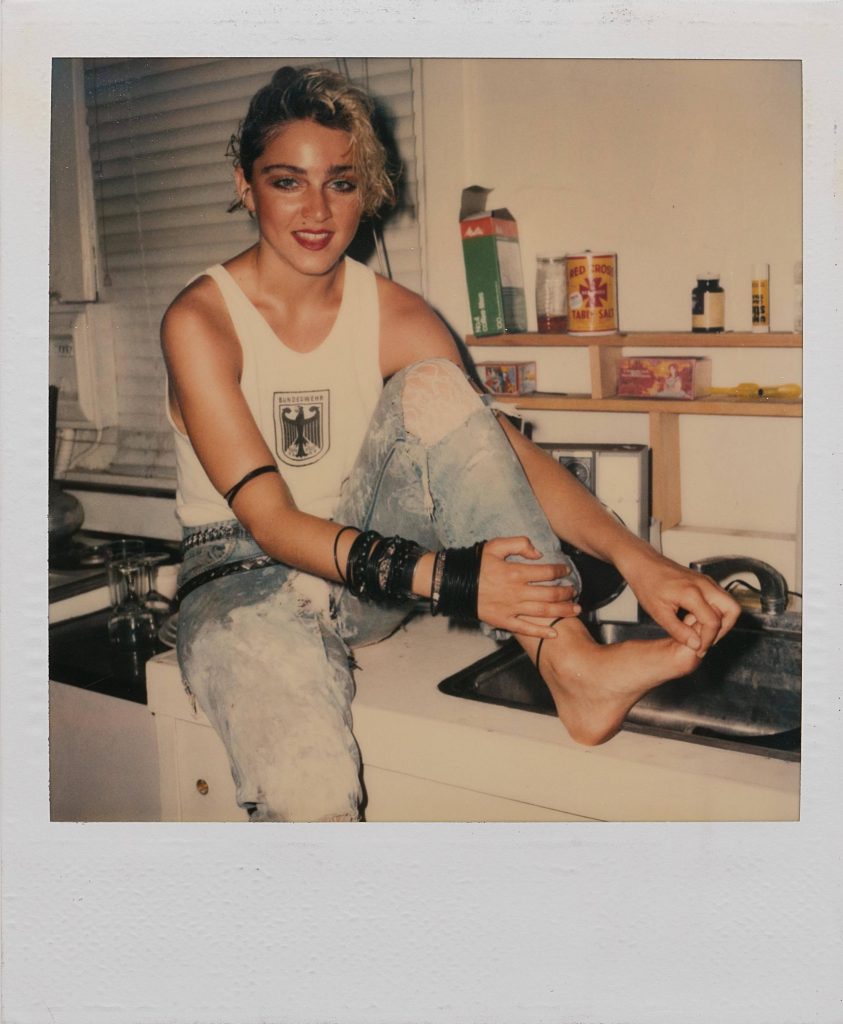