10 albums turning 20 in 2018, from ‘The Miseducation of Lauryn Hill’ to Outkast’s ‘Aquemini’ and ‘Ray of Light’ by Madonna 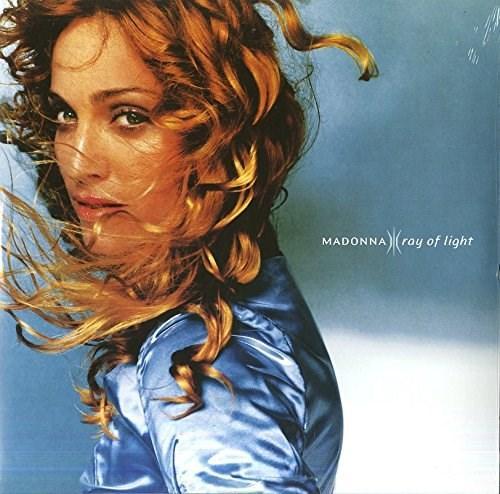 Madonna’s seventh studio album was released after the birth of her first child. Some feared this would, somehow, impact the music in a negative way. Of course not. Ray of Light became the best-selling studio album of Madonna’s career, proving once again her mastery over instinctive, brilliant pop music.

Newfound maternal instincts along with her delving into Kaballah and yoga gave the album a wholesome, earthy feel; even the tracks about love and sex were less about the drama of her celebrity relationships and more about lessons learned.