Madonna played the second of two nights during The MDNA Tour at the Ziggo Dome on this day ten years ago. Even though it was boiling hot the day before, today it was pouring rain. Madonna was in the middle of an extended rehearsal when the fans entered the Ziggo Dome.

She performed another fantastic show and Rocco was present at both shows again, while being absent from the Berlin shows. Madonna addressed a rumor she heard of a marriage proposal during her show (right before “Masterpiece”) unfortunately Madonna was clueless as to whom had arranged this and therefore approached a random girl in the front row who responded to this ‘rumor’. Shame on the girl for stealing the moment. 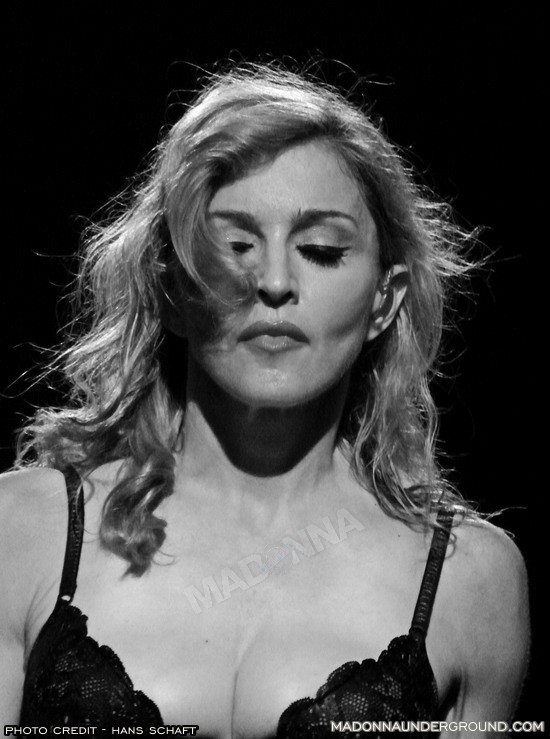