Swept Away added to Netflix (NL) 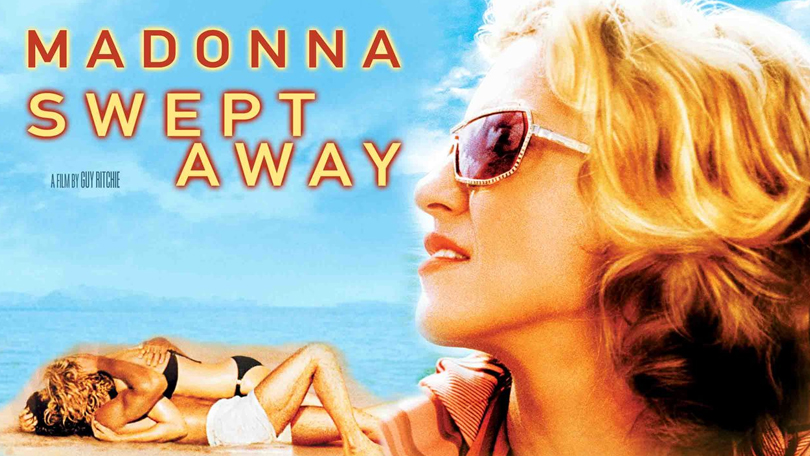 If you hadn’t seen it already, Madonna’s 2002 film ‘Swept Away’ directed by Guy Ritchie has been added to Netflix (Holland).

Swept Away was filmed right after Madonna finished her groundbreaking Drowned World Tour in 2001. Guy Ritchie’s remake of the 1974 film wasn’t what you call a success and quickly disappeared from theaters (if not banned to video directly).