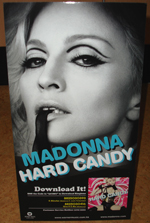 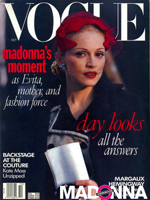 Three new magazines have been added to the Evita Press Gallery, click HERE to enjoy

The ICON exclusive 12″ vinyl for Broken has now been bootlegged, so beware when buying a copy on ebay! The bootleg version is available in various different colors, the original one is a clear dark pink vinyl with white label! Do some research before settling on a copy,  usually you can tell by the price if it is the authentic or the bootlegged one. The vinyl pictured below is the original one from ICON. 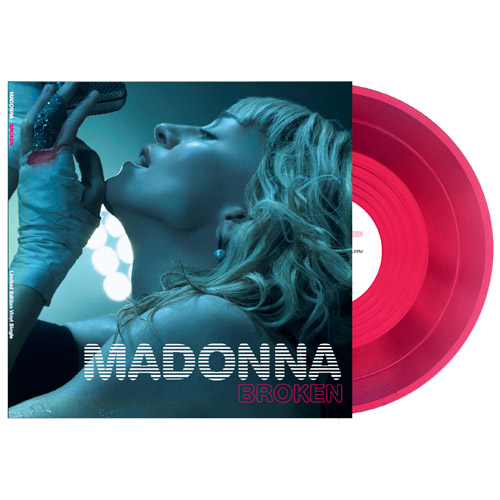 MADONNA’S ADOPTED daughter was treated to a special kiss from Beyonce at her concert.

Madonna, posted a photo on Instagram of Beyonce as she kissed her adopted daughter, Mercy James, on the forehead at The Mrs Carter Show World Tour show yesterday (Dec 19).

In a caption, Material Girl star said: “Mercy James gets a big fat one from the Queen B”.

Chifundo ‘Mercy’, now eight, is originally from Malawi. She was adopted by Madonna when she was three years old.

Beyonce performed at the Barclays Centre in Brooklyn, New York, the home city of her husband and iconic rapper Jay Z.

Although she is known as the “Queen of Pop”, Madonna, 55, also enjoys the occasional R&B.

She posted another Instagram image of the 32-year-old songstress on stage with the caption: “Mrs. Carter crushes the BK [Brooklyn] with her bad ass show! Girls run the world!”

M at the Beyonce show 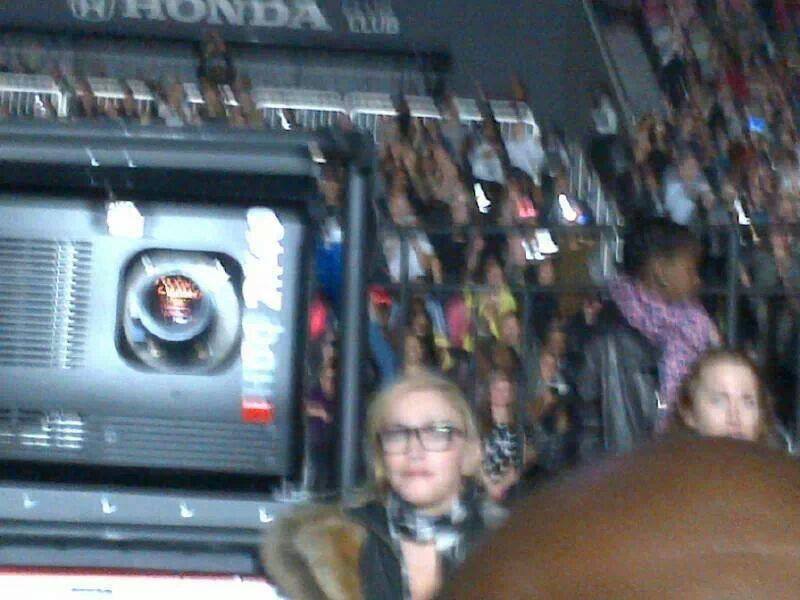 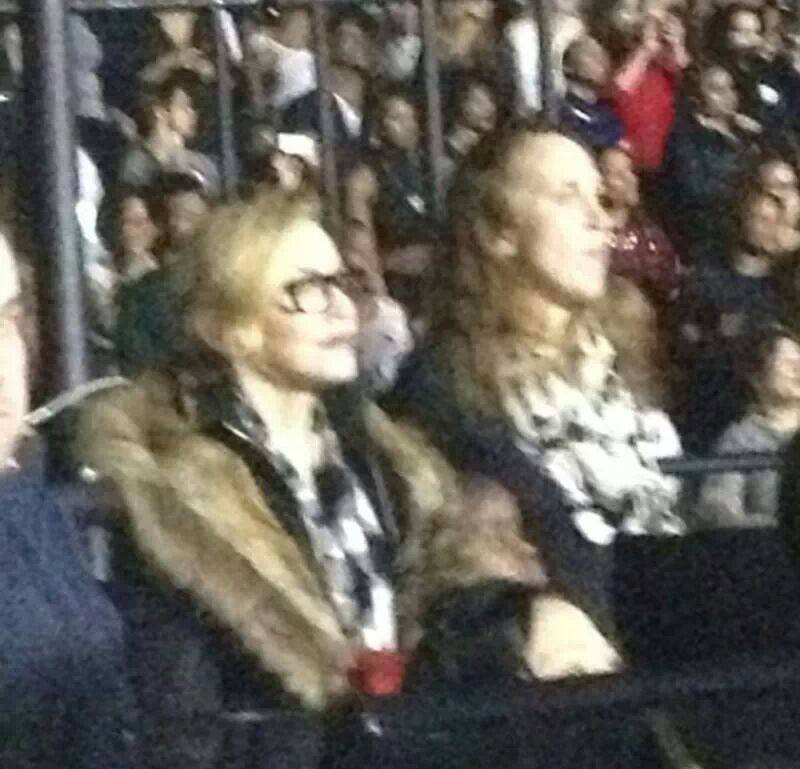 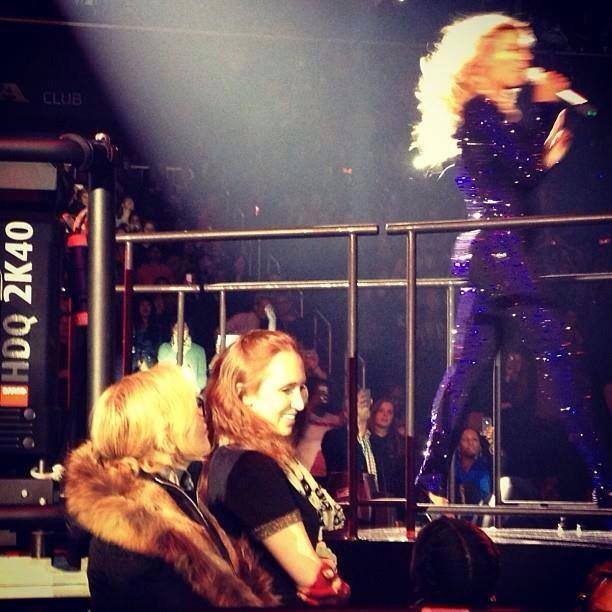 Mercy James gets a big fat one from the Queen B!

……….if you don’t like it then go fuck yourself. Don’t take it out on me” love Tracey Emins! artforfreedom.com 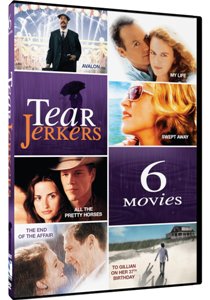 Madonna’s Swept Away will be part of a new 6-DVD set called ‘Tearjerkers’.

It has a release date of January 28, 2014 and is available through Amazon.com 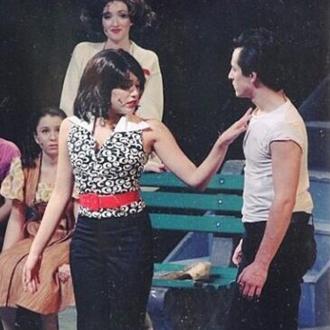 David Blaine extinguishes the flames of Hate for #artforfreedom 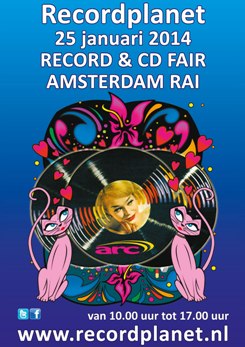