ST. PETERSBURG, FLA. — Long before Newsweek called her a “tarted-up floozy,” way before she married and had babies and adopted babies, and a lifetime before she opened an Instagram account, Madonna was a young woman in New York trying to make it big.

That ambition — and a good bit of innocence — can be seen in a collection of photos, art and drawings that are on the auction block Feb. 9 in St. Petersburg, Fla.

The collection is owned by the parents of Martin Burgoyne, an artist, Studio 54 bartender and Madonna’s best friend during that time.

Burgoyne and Madonna befriended each other before she became famous. They were roommates and he played a huge role in Madonna’s early career. He managed her first tour and drew the cover image of Madonna for her 1983 ‘Burning Up’ EP album cover. They partied with artists Andy Warhol, Keith Haring and others. He was raised in England and went to New York to study art at the Pratt Institute.

Madonna and Burgoyne also supported each other emotionally and financially during hard times — after she was raped and when Burgoyne contracted AIDS.

Burgoyne died in 1986 after battling that disease. He was 23. Madonna wrote a song about him called “In This Life” that was on her 1992 album ‘Erotica.’

For decades, his parents have kept their son’s memorabilia from that era private — until now.

Mary Dowd, the co-owner of Myers Fine Art, said Burgoyne’s parents live in the Tampa Bay area and are in their 80s. They are selling the collection at an auction.

“I think they came to a point in their lives where they figured that it was time to do something with the collection,” Dowd said. “And so they phone us up and asked us if we would come take a look at it, which we did, and so we saw the breadth of the collection, it was really pretty incredible.”

There’s an original hand-drawn portrait of Burgoyne by Andy Warhol. There’s an original invitation to a fundraiser for Burgoyne by Keith Haring — a party written about in the New York Times in September 1986 as AIDS was devastating a generation of mostly young gay men, including Burgoyne. The story is heartbreakingly sad, not only because of its foreshadowing of Burgoyne’s death, but of prevalent attitudes in that era toward those with HIV and AIDS.

Studio 54 owner Steve Rubell noted in the story that “people could be in the same room with someone infected with the AIDS virus without contracting it.” Madonna was at that party, the Times noted.

But in Burgoyne’s collection in Florida, there are no photos from that party, only from the earlier, happier years.

And then there are the Madonna photos. Some are candid Polaroids of her making goofy faces with Burgoyne. Others are black and whites, intended for an album cover, of Madonna looking poised and fragile. There are also numerous photos of Burgoyne, a handsome young man in a white shirt and suspenders.

Some of the photos were taken by Burgoyne, said Dowd, while it’s unclear who took others. She said it’s possible that Andy Warhol took some of the Polaroids, because they date to same years that he experimented with Polaroid portraits.

Dowd said one of the more remarkable items in the collection is Burgoyne’s sketchbook, in which he inked photo booth sessions of Madonna, and a full-color sketch for her ‘Burning Up’ EP album cover. The image is totally ’80s, all bright block colors. Madonna sports short hair and thick eyebrows.

“If you’re an enthusiast of entertainment back in the early 80s — and that was a heyday and pivotal time I think — this is kind of a real step back in time to that period,” Dowd said.

Dowd isn’t sure how much each piece will go for — the original Warhol portrait of Burgoyne should fetch a good price, she thinks — but she’s secretly hoping Madonna herself will hear about the auction and bid on some items.

“It seems like it’s something she should have for her historical archives,” said Dowd. “It’s a big part of her life, from the beginning.”

View the pictures HERE in our online photo gallery 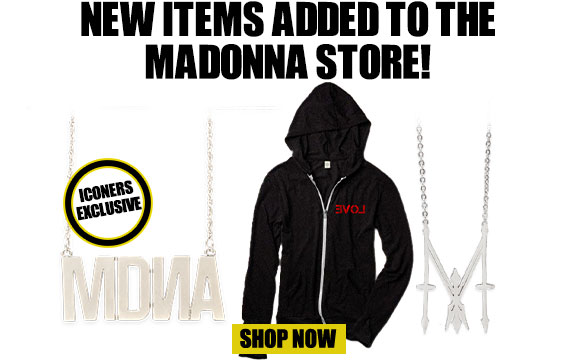 First of all, we wish you all a fantastic new Madonna year!

To access this exclusive offer, first login to madonna.com, then click the STORE link in the navigation.

Go ahead and place your order now! 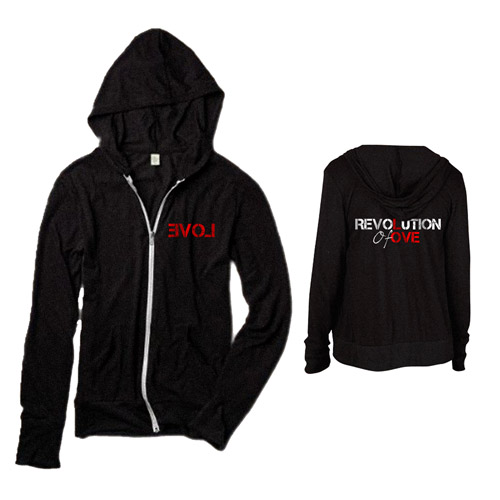 Join 4Music as we take you front row for the hottest night in American music.

We’re bringing all the action straight to your telly – from the glitz and glamour of the red carpet, to a flurry of incredible performances from this year’s nominees, including Lorde, Katy Perry, Pharrell Williams and Robin Thicke.

If that wasn’t enough to wet your music-loving whistle, there will also be jaw-dropping duets by Pink and Nate Ruess and Daft Punk and Stevie Wonder! You don’t want to miss this.

Get involved in all the action on Twitter with hashtag #GRAMMYs.

Catch The 56th Grammy Awards on 4Music at the following times:

Thursday 30 January at 6pm, with red-carpet coverage from 5:30pm

Madonna on The Graham Norton Show on Comedy Central Family 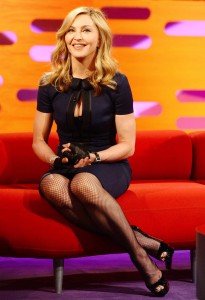 The episode of the Graham Norton show with Madonna, Andrea Riseborough and James D’Arcy as main guests will be repeated on TV Channel Comedy Central Family on January 24.

The 56th edition of the Annual Grammy Awards will air on Dutch television channel Nederland 3 on Saturday February 1st at 20:55

Madonna is expected to be the ‘surprise guest’ and perform with a nominee of the evening.

Another Grammy flashback – Madonna performs Nothing Really Matters in 1999 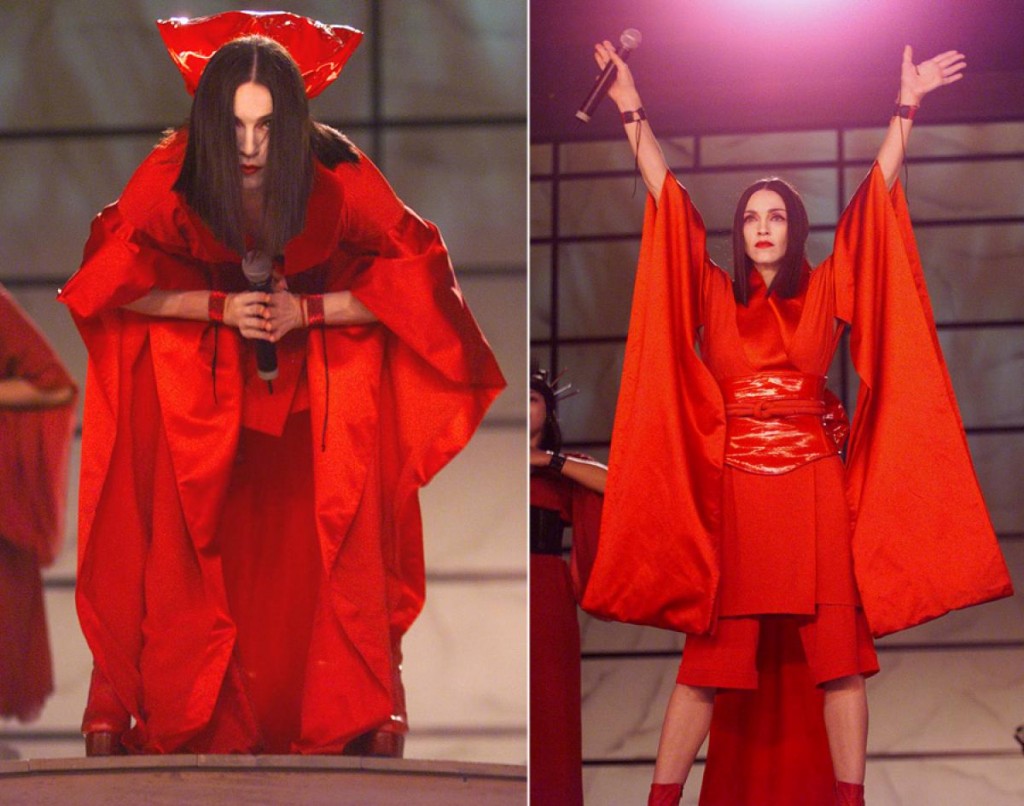 A CBS promo that aired Jan. 19 confirmed the duo would hit the stage Jan. 26.

After some speculation last week, Beyonce has been confirmed to be taking the Grammy Awards stage on Jan. 26, alongside hubby Jay Z.

The appearance was confirmed in a commercial that aired on CBS on Jan. 19, listing the married couple among the performers of the upcoming ceremony. Taylor Swift, Lorde, Macklemore & Ryan Lewis, Daft Punk, Paul McCartney, Katy Perry and Kendrick Lamar are among the many other performers taking the stage at the Staples Center in Los Angeles next weekend.

The Grammy Awards has yet to announce the latest lineup additions, and whether or not Bey and Jay will collaborate onstage. Although Jay Z pops up on his wife’s latest hit single, “Drunk In Love,” the rapper is also entering the upcoming Grammy Awards with nine nominations, including best rap album for last year’s Magna Carta … Holy Grail.

On Friday, the Los Angeles Time reported that Beyonce and Madonna would be making surprise appearances at the 56th Grammy Awards on Sunday night. Madonna has yet to be formally added to the bill.

Beyonce’s upcoming Grammy moment will mark the singer’s first televised performance since the launch of her self-titled fifth album last month. Current sales for Beyonce stand at 1.5 million, according to Nielsen SoundScan.

“Madonna, I think, is the greatest visual musical artist that we’ve ever had. If you look at her photo log, the photographers that she was able to work with throughout her career framed her in the proper way. It was the proper context. It was that visual that made sure that everything was gonna cut through in a certain way.” 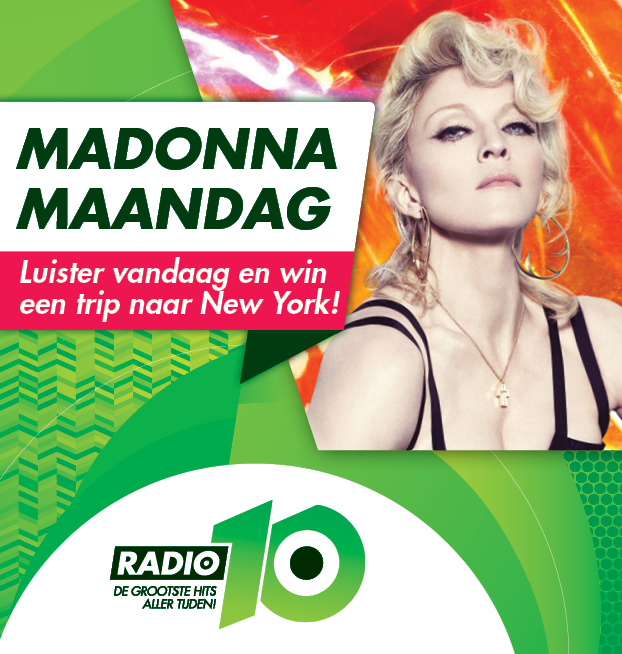 In 1996, Madonna arrived in Buenos Aires to begin filming the movie version of “Evita,” the musical about Eva Peron (video is just an extra)

Statement from Madonna (regarding ‘N’ word at Instagram pic)

“I am sorry if I offended anyone with my use of the N word on Instagram. It was not meant as a racial slur.. I am not a racist. There’s no way to defend the use of the word. It was all about intention.. It was used as a term of endearment toward my son who is white. I appreciate that it’s a provocative word and I apologize if it gave people the wrong impression. Forgive me.”

Madonna’s last MDNA Tour was a huge success, she is now preparing to release a new album in the Fall of 2014, we have some information available for you.

Daft Punk is one of the collaborators and have composed six tracks including the title “My Obsessions” for the Queen Of Pop. Mirwais has been working on an up tempo and electric ballad for the new album.

There will be other collaborators, the new album will feature 12 tracks (Pharrell Williams, Nile Rodgers,….)

There is also a tour planned in the Spring of 2015 “The Obsessions Tour”.

Another Grammy flashback- M knows how to make an entrance!

Madonna Braves The Cold Of New York On Crutches

Moving slow, but still managing to get around town, Madonna set out today (January 17), aided by a pair of crutches in New York City.

The 55-year-old songstress took on the snow of the Big Apple in a long black winter coat with a fur coat, black snow pants and a pair of regular running shoes

The “Like a Virgin” singer injured her leg after suffering a fall while on vacation in Switzerland over the holidays, and hopefully she will be up-and-at-em soon!

We hope that Madonna’s leg injury will not also detract from her singing career, as she is set to continue writing and performing the soundtrack of family reality series “Dancing on Ice,” which continues throughout this winter season. 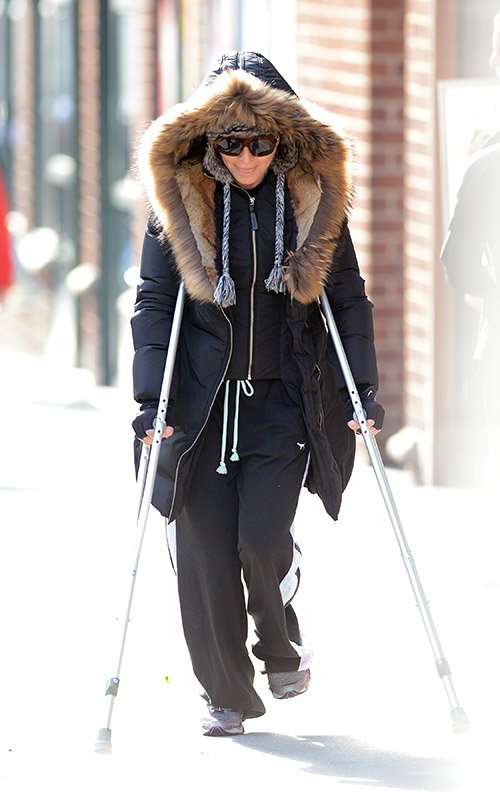