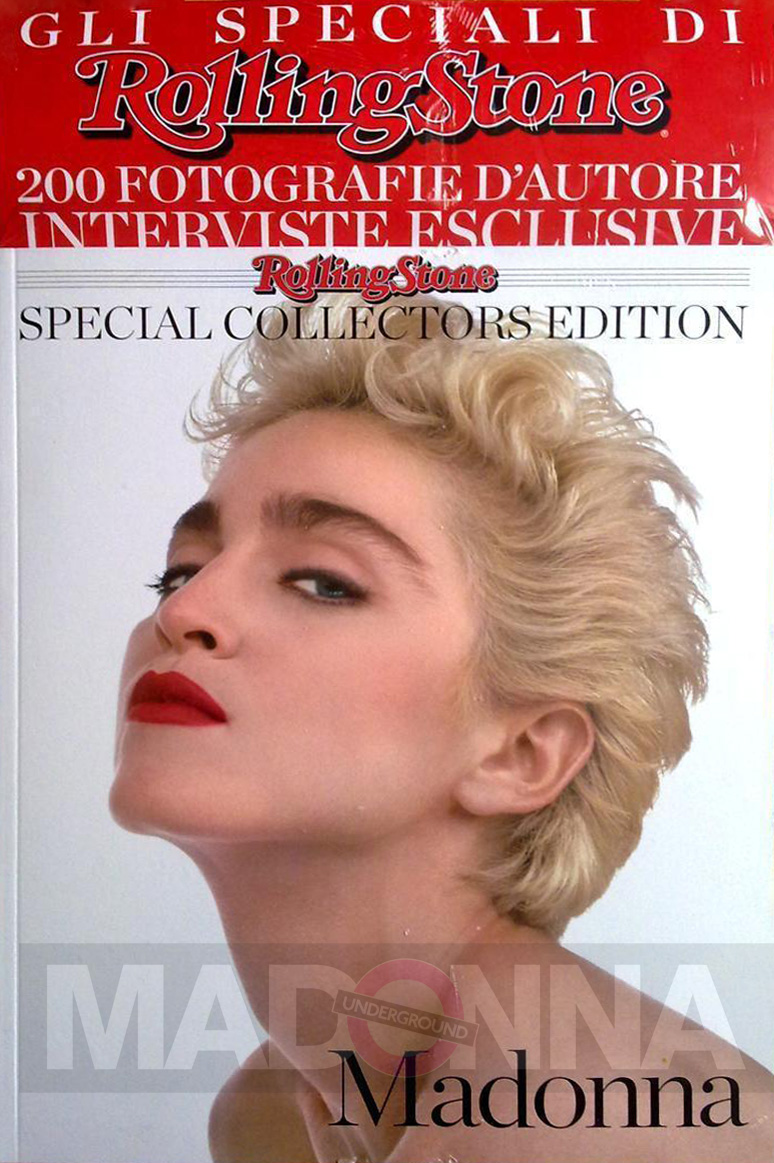 Madonna’s team made use of Prestwick Airport Pop queen Madonna sent her travelling circus through PRESTWICK this week. Madge used the town’s airport to fly her huge stage set back to America following a European tour. The Like A Prayer singer, who performed in Glasgow on Sunday night, had 285 tonnes of cargo ferried…

Anatomy of a Madonna tour

Backstage in the bowels of Antwerp’s Sportspaleis, Jason Danter cheerfully apologises in advance for all the swearing. He’s Rebel Heart’s production manager, which, he says, basically translates as, “How the f— do we get this into this?”And that takes some doing. So far, Madonna’s 81-date Rebel Heart tour has rumbled 27 semitrailers of equipment and 185 staff across North America and Europe; but that’s a lot easier than coming to Australia and New Zealand in March, for which three Boeing 747s are needed.

Madonna hasn’t visited our shores since 1993’s Girlie Show tour, so unsurprisingly the $1999.90 front-row seats in Sydney, Melbourne and Brisbane were exhausted during presales.

Danter served in the Royal Navy, which comes in handy now. “The military teaches you discipline,” he says in his Brummie accent. “You need to make decisions, have plans, work whatever hours are needed to get the job done.” He and his crew have been on site in Antwerp since 7am, joined at around 10am by tour director Tres Thomas.

At university, Thomas was more interested in selling tickets for student shows than singing and dancing in them. His qualifications in accounting and law perfectly suit him for the business of touring, which he’s done for 35 years. He works for Live Nation, which in 2007 signed Madonna to a 10-year global partnership, the first of its kind.

Madonna feuds with ex Guy Ritchie over custody of son

JOE MARINO/NEW YORK DAILY NEWS Madonna is seen leaving Manhattan Civil Supreme Court in New York City on Wednesday. The singer is asking a judge to order her son return to New York from London. One of Madonna’s sons no longer wants to live in a material world. A judge ordered Wednesday the 15-year-old son of…

To commemorate Madonna’s visit to Japan for her Rebel Heart Tour next year, Japan is releasing the following albums in paper sleeves on February 3, 2016: Madonna – Madonna Like a Virgin True Blue You Can Dance Like a Prayer The Immaculate Collection Click on the title to take you to the pre-order page at…

The last European show of the Rebel Heart Tour was a very peculiar one, microphone problems in the first act, a late entrance to Living For Love (making it to the stage just in time) to the grand finale. The organisation pulled the plug on her after Unapologetic Bitch for surpassing the curfew. The lights…

Keith Bruce’s verdict: five stars. Some of you perhaps thought the Queen of Pop was the girl who wouldn’t grow up, and was still out to shock and trade provocations with lasses less than half her age. Wise up, because the Rebel Heart show is the work of a woman who has shown no inclination…