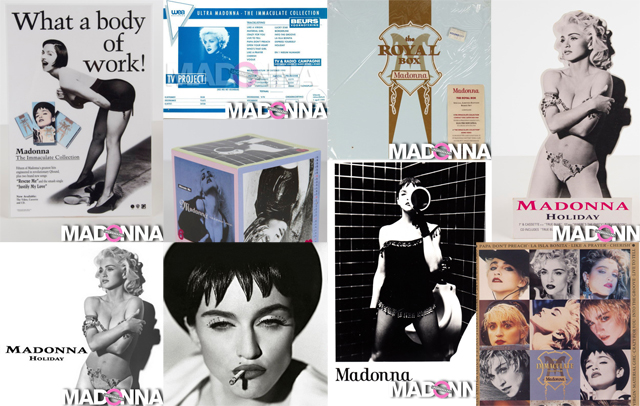 Finish That Shit Off! #unaplogeticbitch

Life. Is precious! Im so lucky. What a day! Time to say my prayers and go to sleep!……..Veni Vedi Vici

Madonna collaborating with Diplo: ‘He is a slave driver’

Madonna has revealed that she is collaborating with DJ and producer Diplo.

“Working with @Diplo got me like…………….WHAAaaat?” she wrote on the first image.

The second image is captioned: “Diplo is a slave driver! Got me working all hours of the night in the studio. Had to sneak into the bathroom! #clicclacclicclacbitchgetoffmyback.”

Madonna has also cited Natalia Kills, Toby Gad and Avicii as fellow collaborators in the studio.

Earlier this year, Madonna confirmed that she is working on her 13th studio album.

Watch the video for Madonna’s ‘Girl Gone Wild’ below:

@madonna has been letting me wear her gloves in the studio. #nevertakingtheseoff #love #leather #music #madonna

Diplo is a slave driver! Got me working all hours of the night in the studio. Had to sneak into the bathroom! #clicclacclicclacbitchgetoffmyback

Working with @Diplo got me like…………….WHAAaaat? 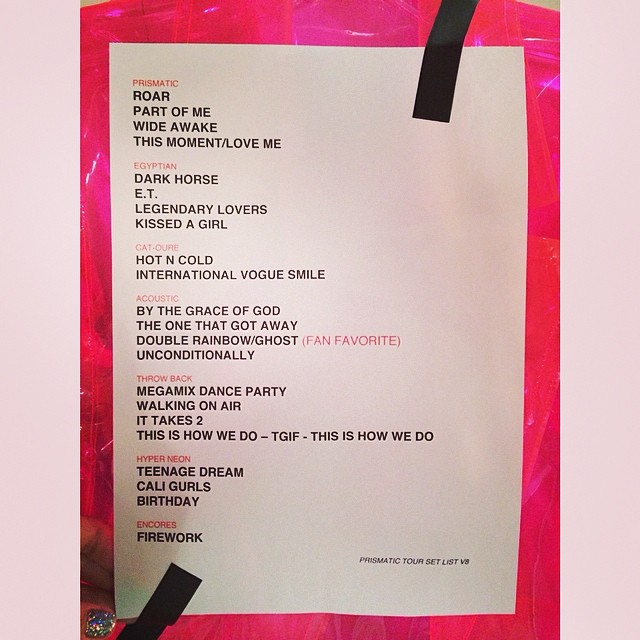 MAD (for Madonna) Documentary – UNVEILING THE MAD: I WILL MEET MADONNA

Check out special Madonna related auctions on Catawiki. You can bid on several items including a original picture taken by Dutch photographer Michel Linssen in Rotterdam during the Blond Ambition Tour. To access the auctions click HERE 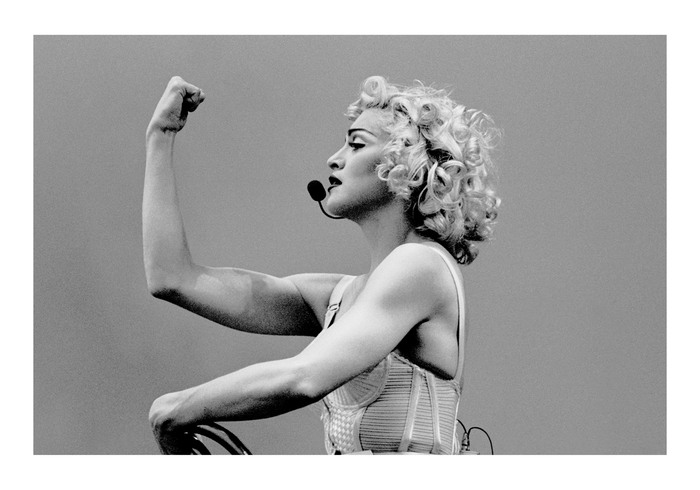 Leather and Lace with Mozella in my face! She is my song Dog! Bow down……………#autotunebaby 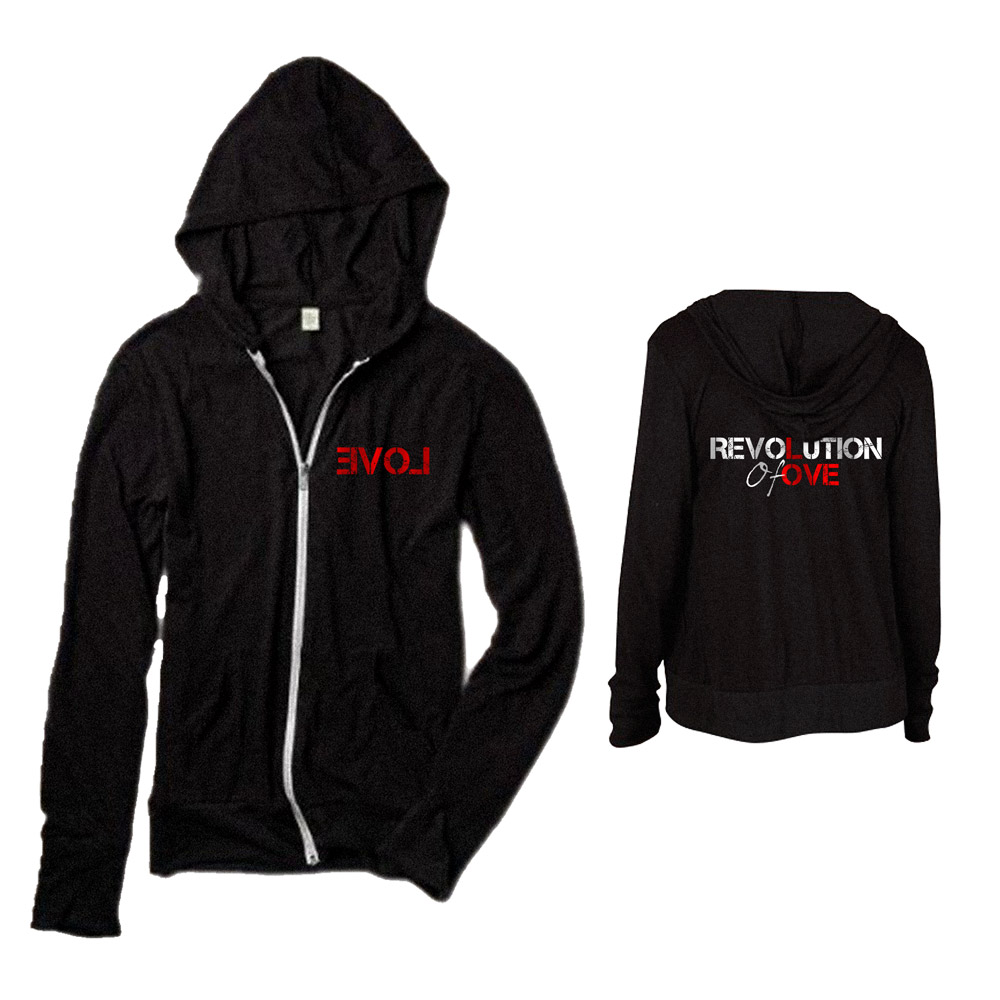 Join Madonna’s Revolution of Love! Order your copy of the official sweatshirt now and wear it proudly as a portion of proceeds from the sale will be donated to Madonna’s Ray Of Light Foundation. The foundation supports organizations around the world working to promote peace, equal rights and education for all.