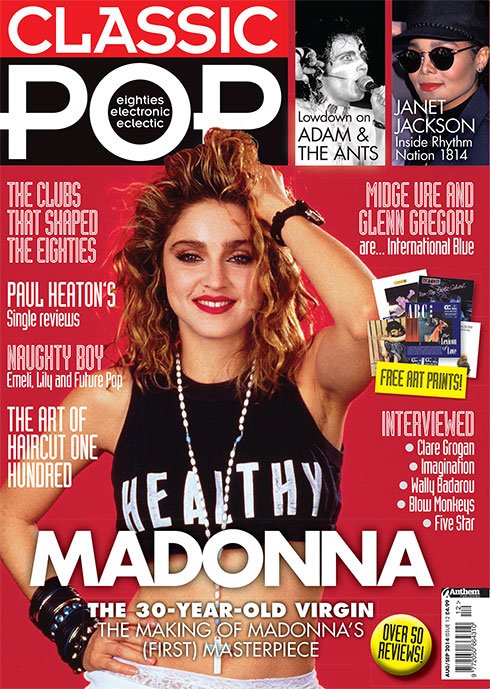 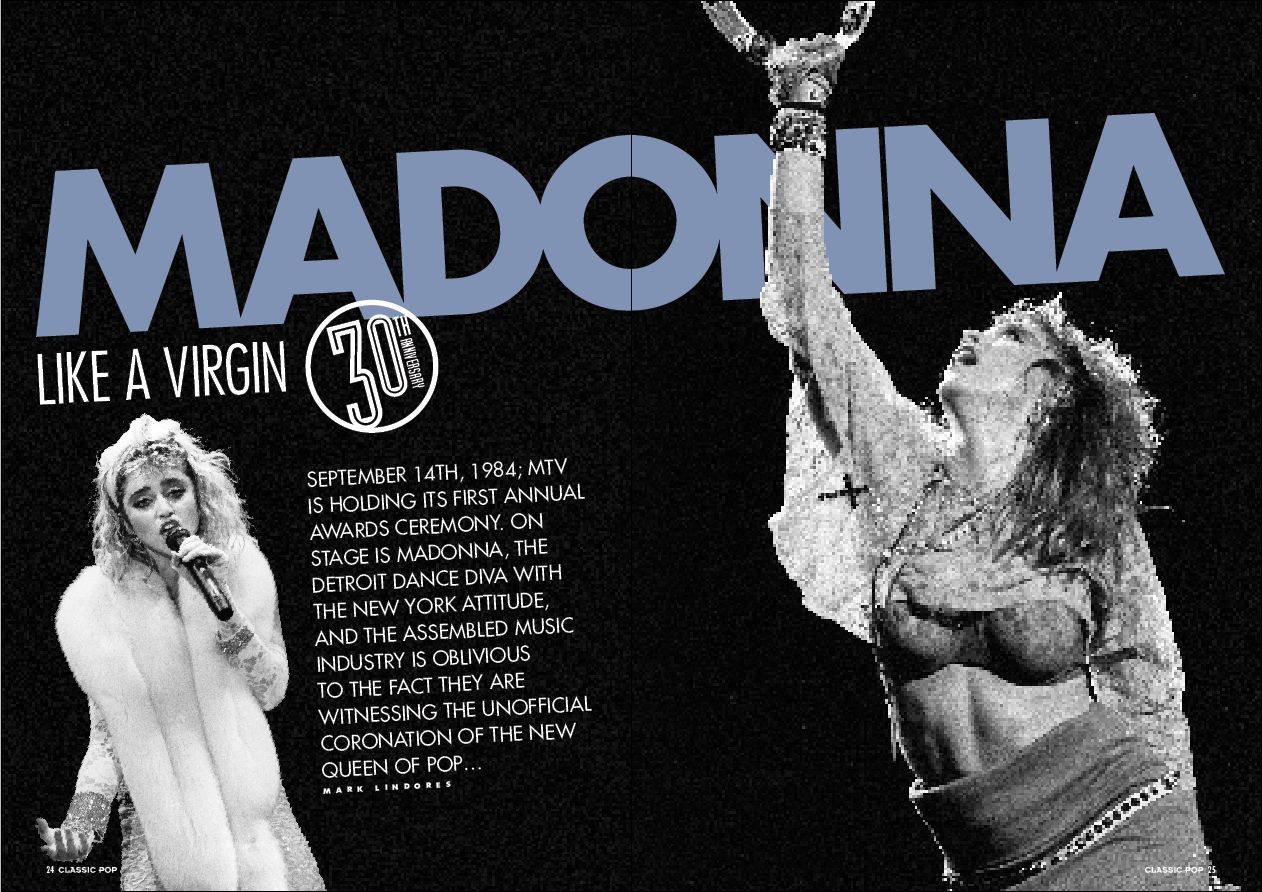 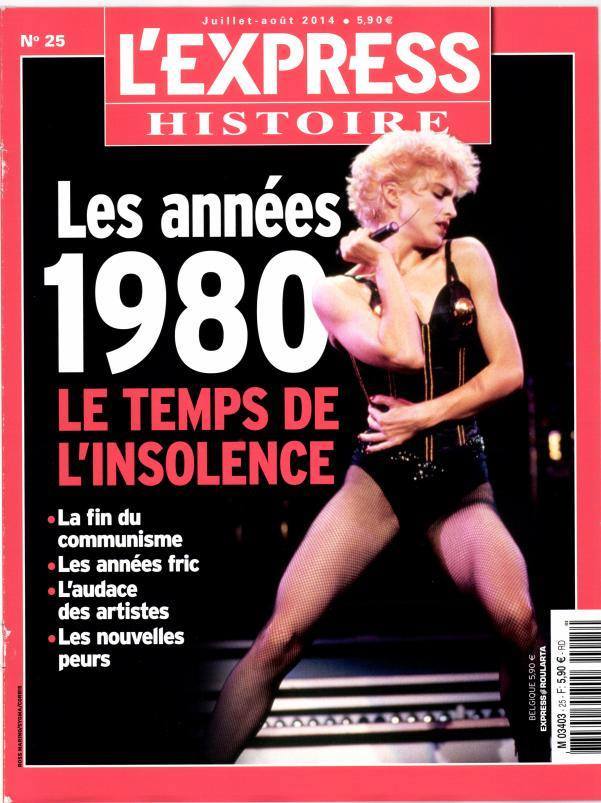 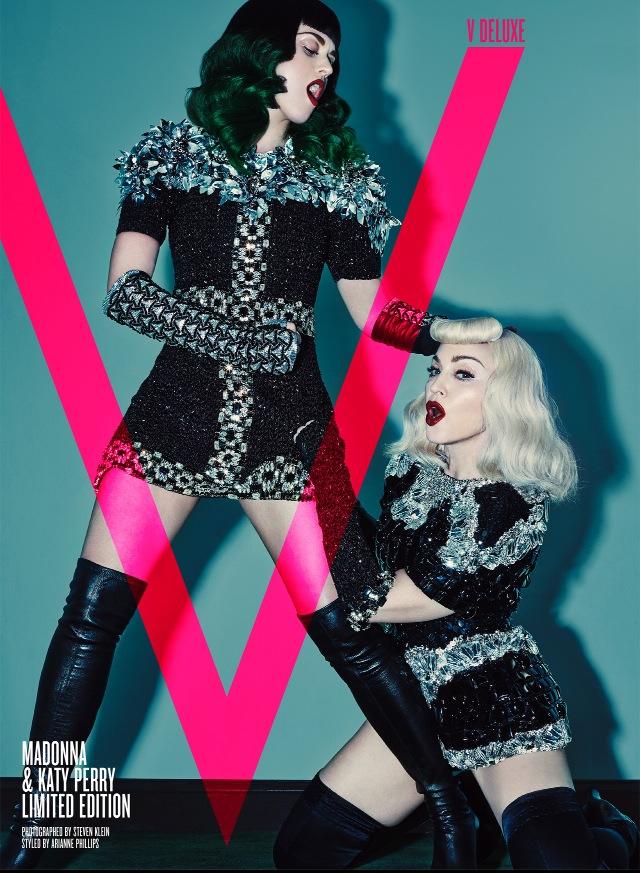 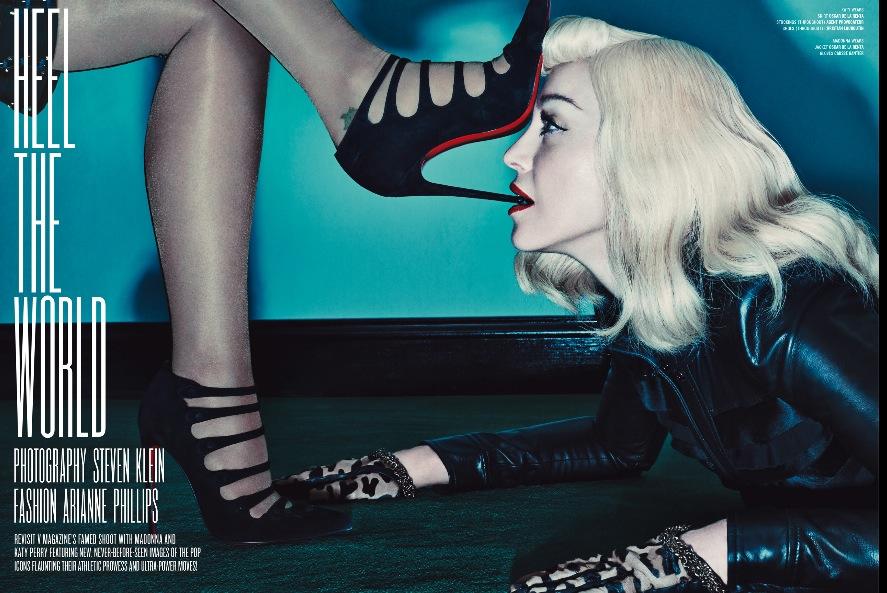 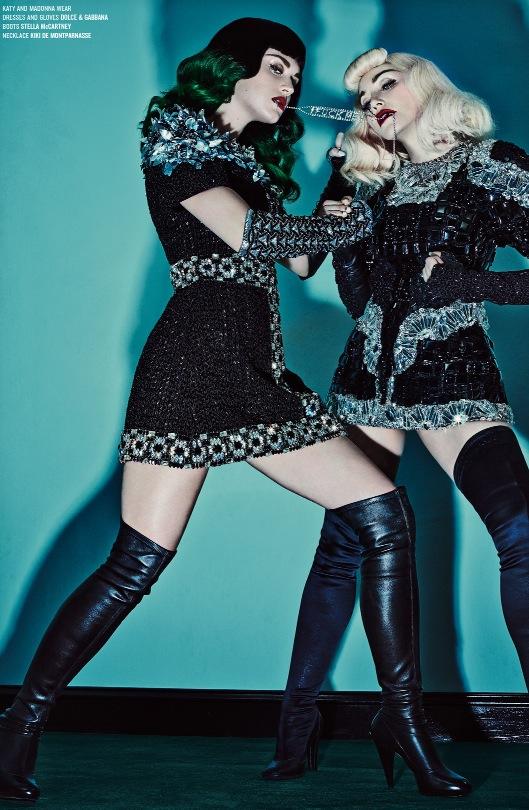 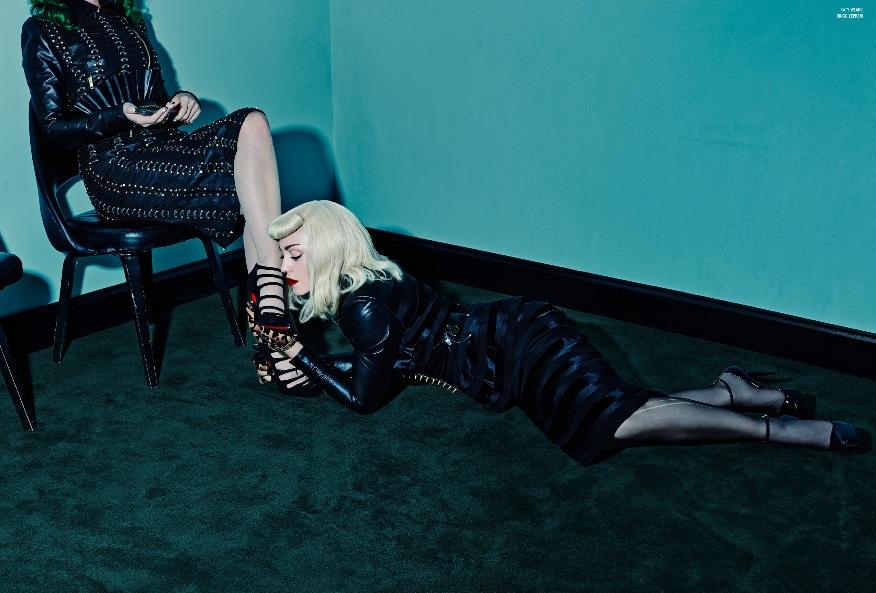 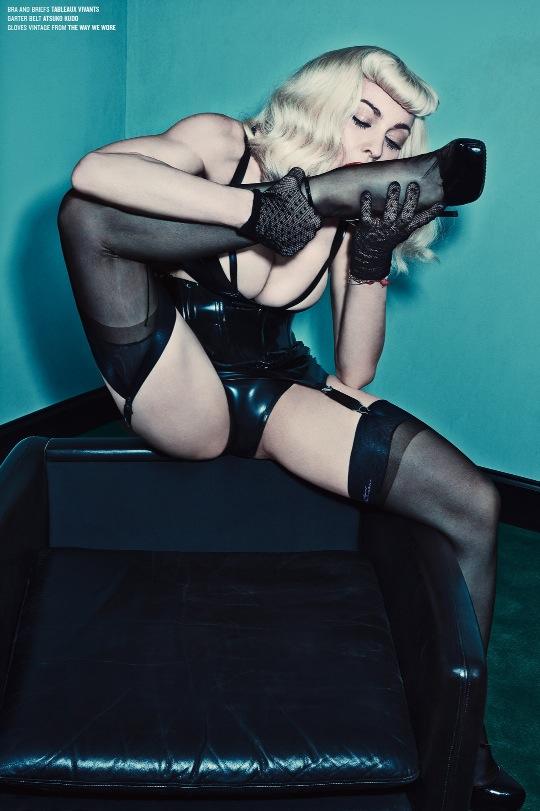 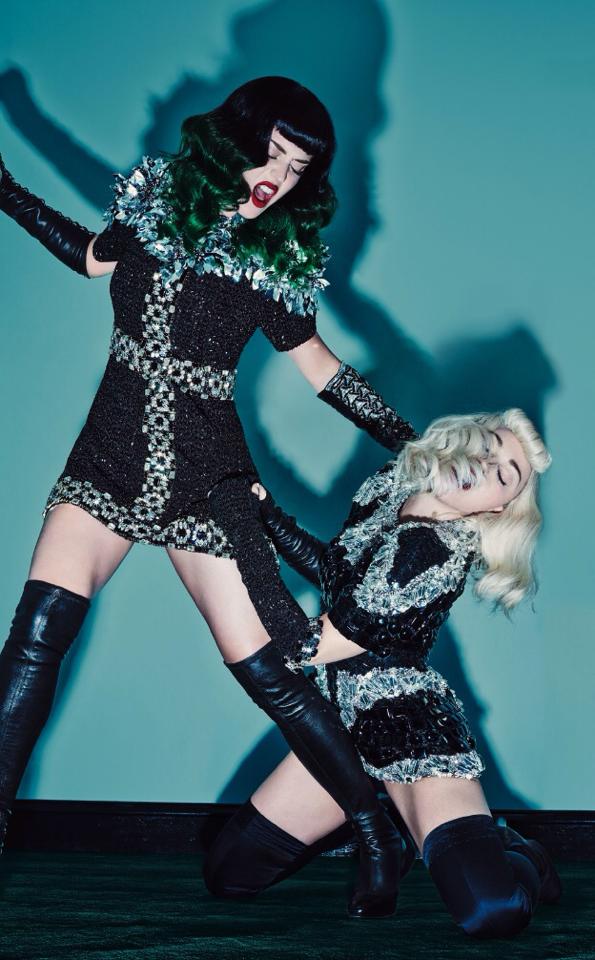 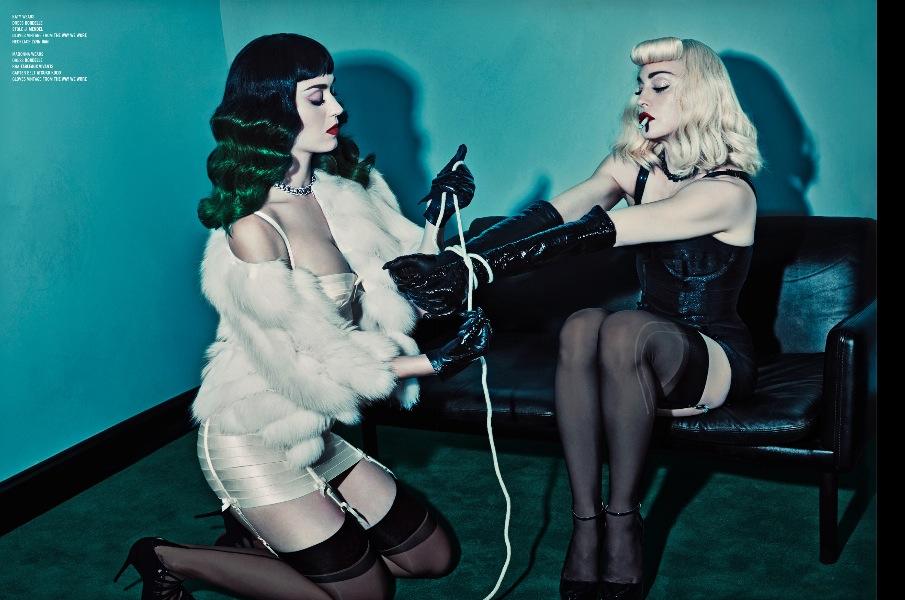 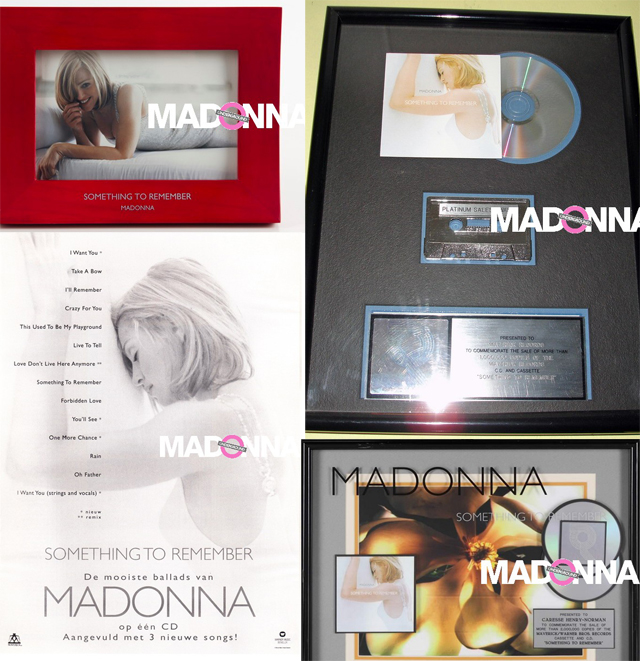 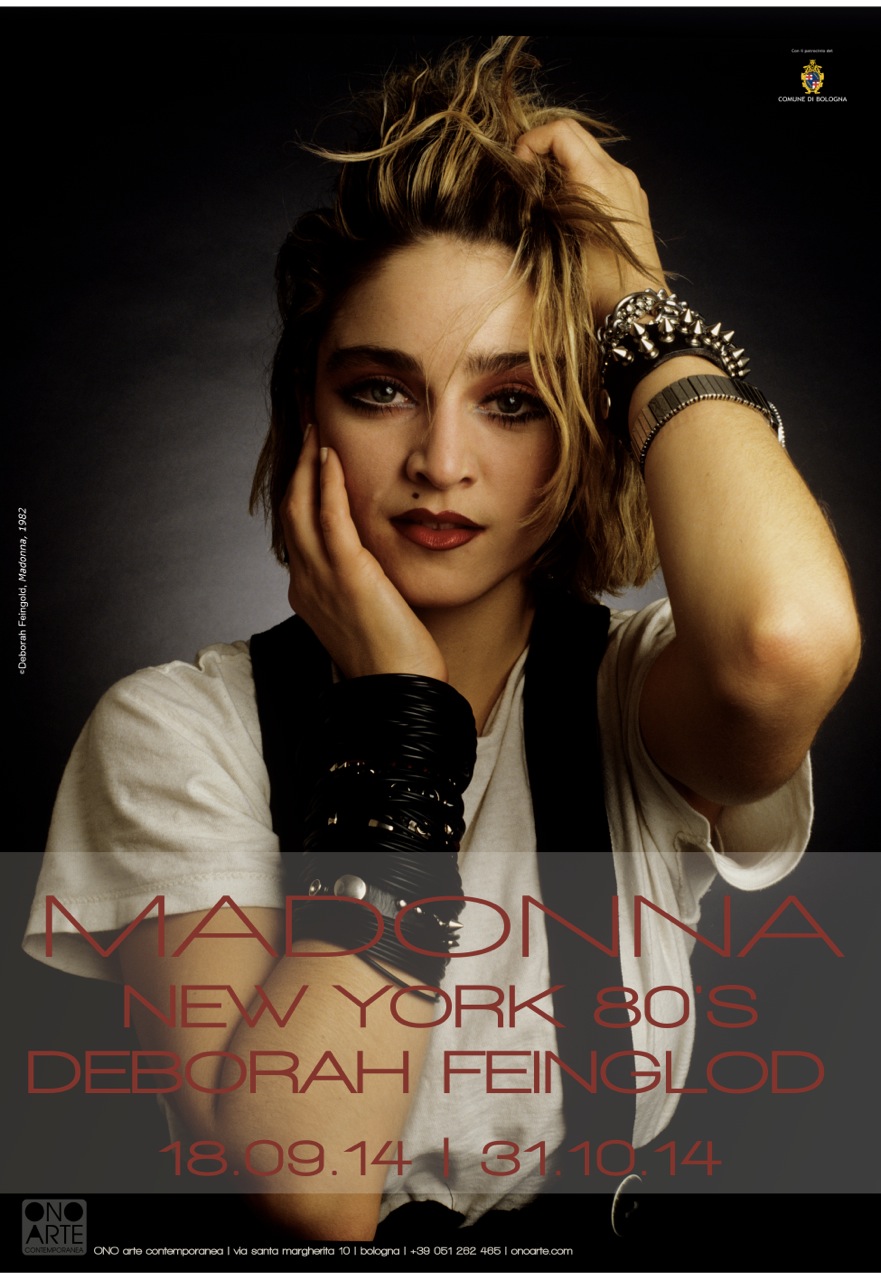 Has Madonna recorded a song for ‘The Giver’ soundtrack?

….’I have been reporting, for the past couple months, that Madonna has recorded a soundtrack song. I wasn’t–and still am not–100 percent sure which movie it is for. However, I know for a fact that Interscope, who is producing the soundtrack for “The Giver,” asked Madonna to submit a song. This was around the end of April, even when the soundtrack was supposedly finished. When Madonna announced a song called “Messiah” this week, which would perfectly fit in with the theme of “The Giver,” I was 100 percent sure the song was from ‘The Giver.” I attended an early screening of the film last evening and was one hundred percent sure I would hear Madonna’s song. I even hinted it on Twitter, but had to delete all my tweets about the film because The Weinstein Company (rightfully so) was pissed.

Before I knew it, the closing credits came. However, there was no music being played for most of credits. I have never seen that in such a big movie before. There was another song being played towards the very end of the credits, but I couldn’t make out who it was and was told that the final song playing probably wouldn’t make it in the final cut. I thought that, perhaps, Madonna’s song is not finished yet and that’s why there was no music. I asked a representative from The Weinstein Company, and they were not able to give me an answer–which means yes, right?

Having a song on “The Giver” would be a HUGE career advantage for Madonna. Even if it doesn’t become a huge chart hit, the song will certainly add to her list of already great movie songs. There is also the possibility that Madge would get both a Golden Globe and Oscar nomination. “The Giver” is a movie that Madonna would absolutely love and her involvement can only enhance the already excellent film. The main character “Jonas” is basically a male version of the rebellious Madonna. Let’s hope we get some answers soon.’

Instant Index: See What Happens When Madonna Shows Up for Jury Duty 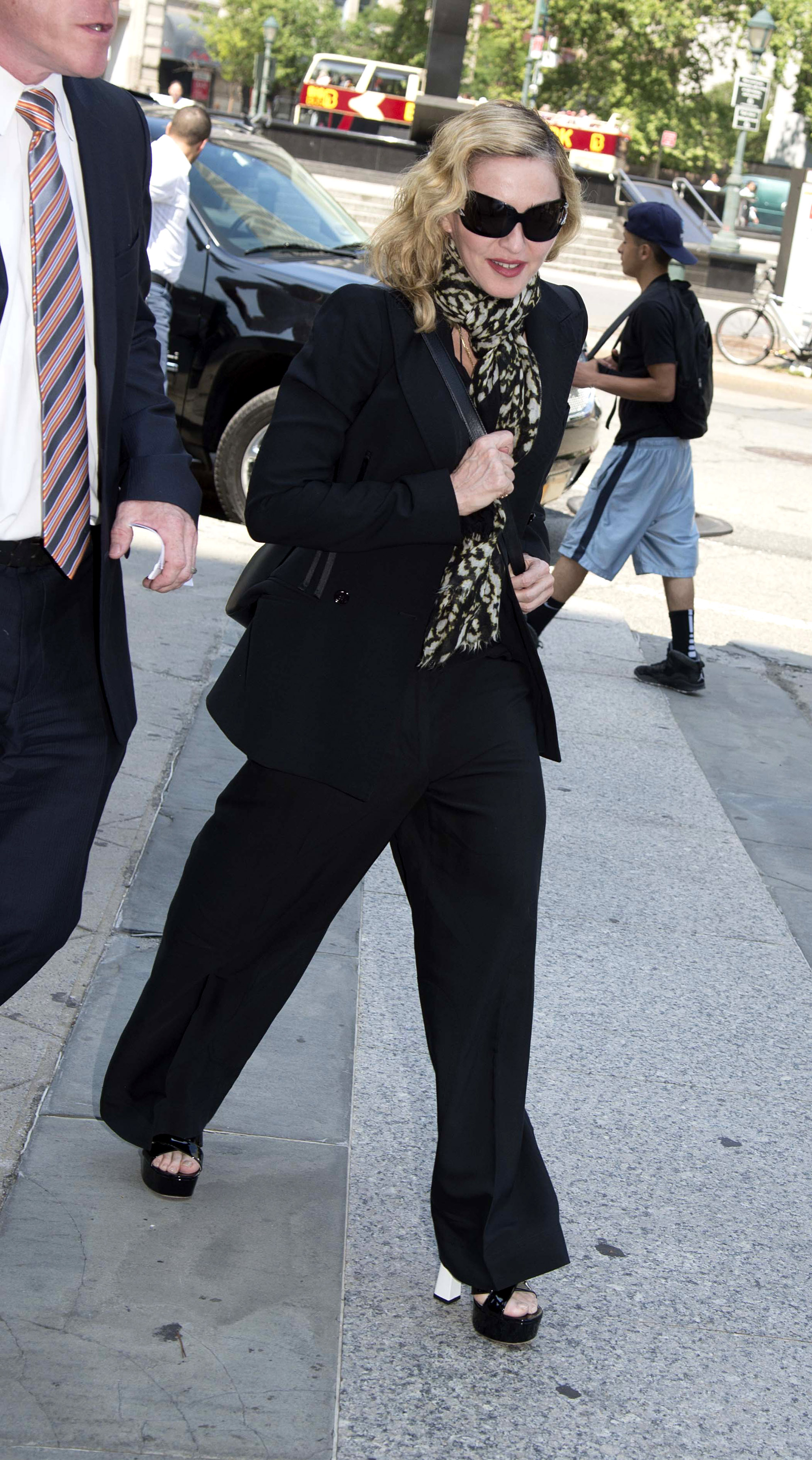 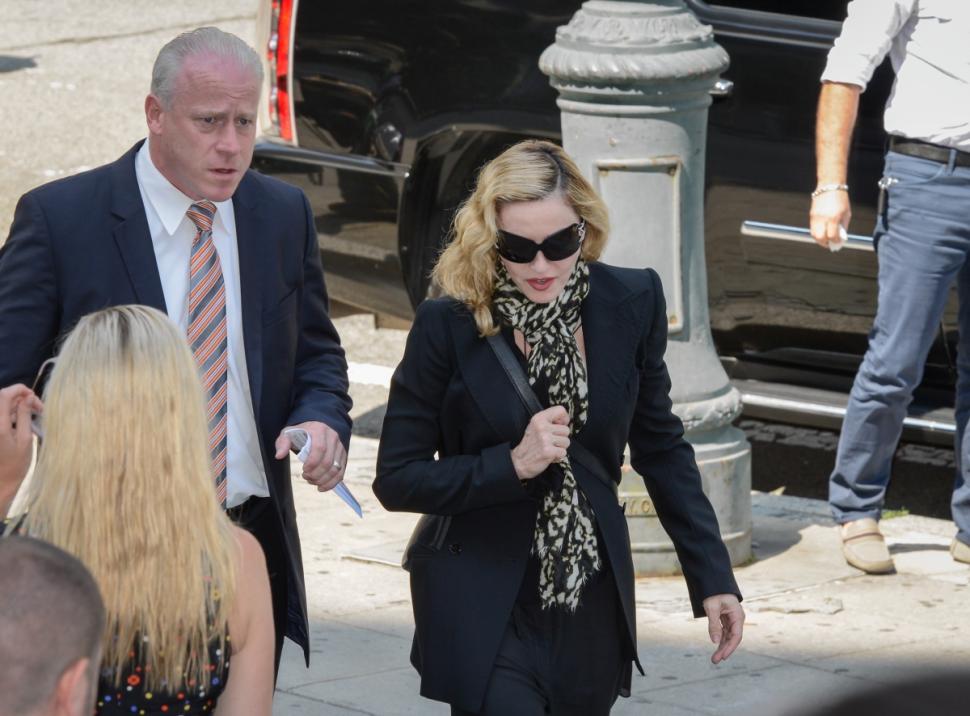 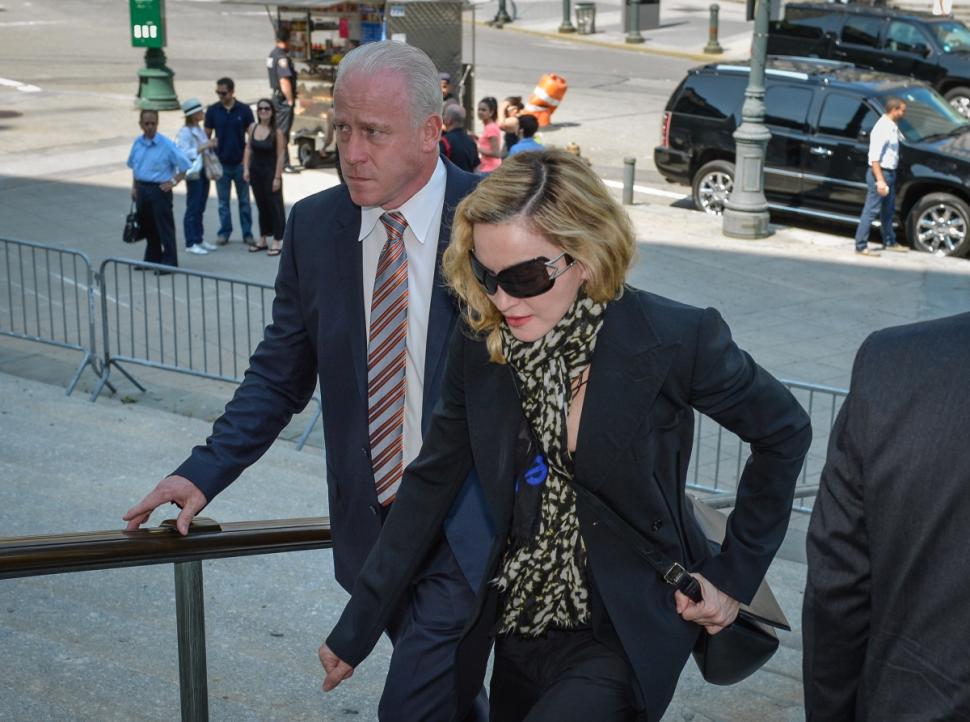 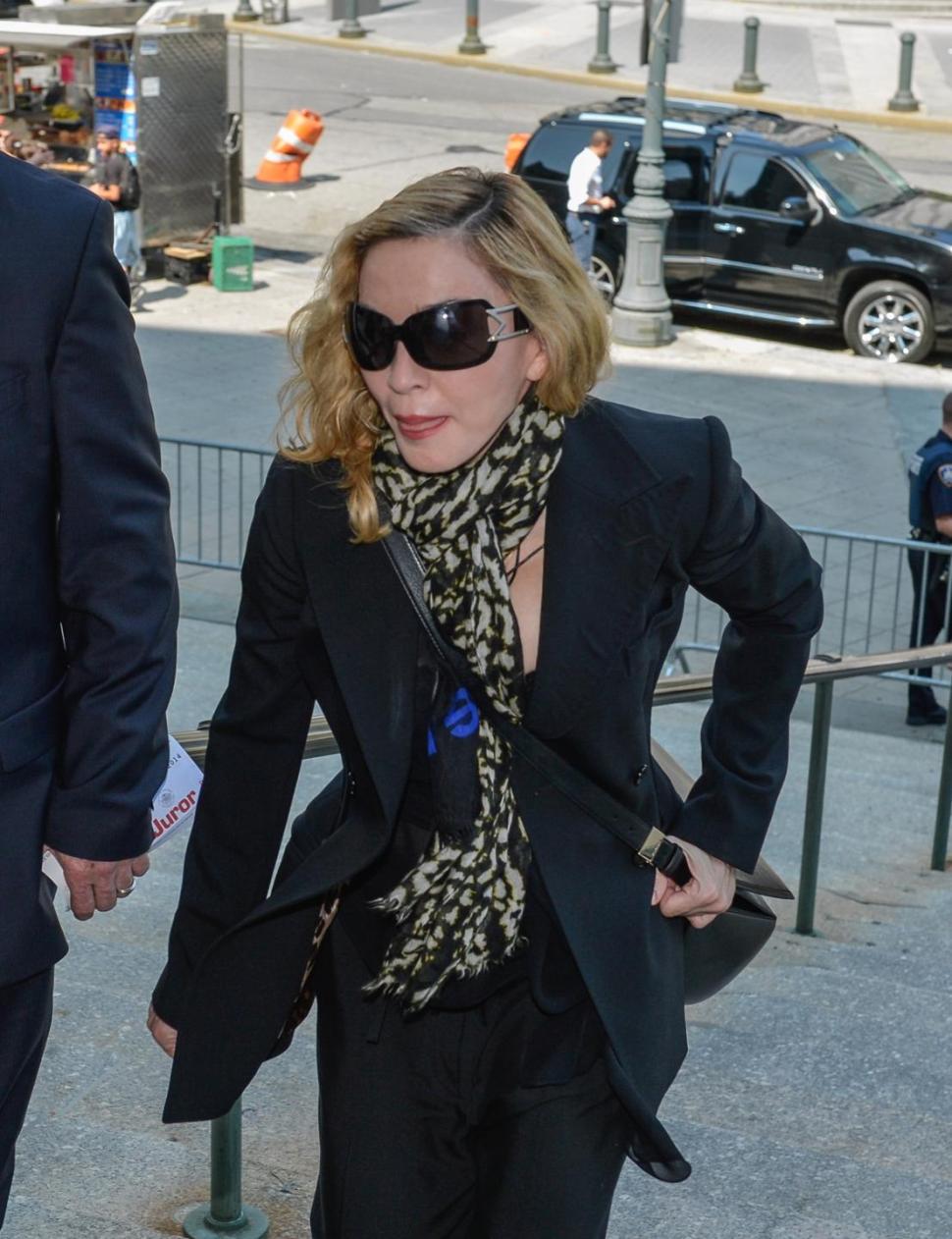