Play or be Played……….Winter is coming!

Play or be Played……….Winter is coming!

My Hero! MALALA! Noble Peace Prize Winner! Nothing can stop her! #rebelheart #livingforlove

My Hero! MALALA! Noble Peace Prize Winner! Nothing can stop her! #rebelheart #livingforlove

#AroundTheOffice @mandztutschek takes a stroll at the GUESS HQ to admire some of our art!

#AroundTheOffice @mandztutschek takes a stroll at the GUESS HQ to admire some of our art!

I applaud my Sons desire to express his outrage by posting footage of ISIS on instagram. Humans are becoming numb to this violent imagery. He is saying our problems are nothing compared to whats going on around the world. Freedom Fighting is in his blood. Lets pray for PEACE! #rebelheart #livingforlove

I applaud my Sons desire to express his outrage by posting footage of ISIS on instagram. Humans are becoming numb to this violent imagery. He is saying our problems are nothing compared to whats going on around the world. Freedom Fighting is in his blood. Lets pray for PEACE! #rebelheart #livingforlove

This bird needs to fly! #livingforlove

This bird needs to fly! #livingforlove

Twenty years ago this month, Madonna released her sixth studio album, Bedtime Stories, a classic that came out at a strange crossroads in her career.

While Madonna certainly didn’t lack for fame in 1994, the button-pushing Eroticaalbum had soured many critics and fans. For the first time in a decade of superstardom, people weren’t shocked by her antics anymore — even worse, they often seemed exhausted by her.

Artistically speaking, she’d spent the last four years challenging and subverting America’s sexual puritanism. But after releasing an entire book called Sexfeaturing nude pictures of herself and other celebrities, there didn’t seem to be anywhere else to go in that realm.

It didn’t help that she’d detonated 14 F-bombs on a March 1994 episode of The Late Show With David Letterman, an infamous appearance that racked up FCC complaints and distanced her from Middle America. Evita was two years away and the overt sexuality of Erotica was growing stale — so when Bedtime Stories hit, Madonna’s career was at a strange point. 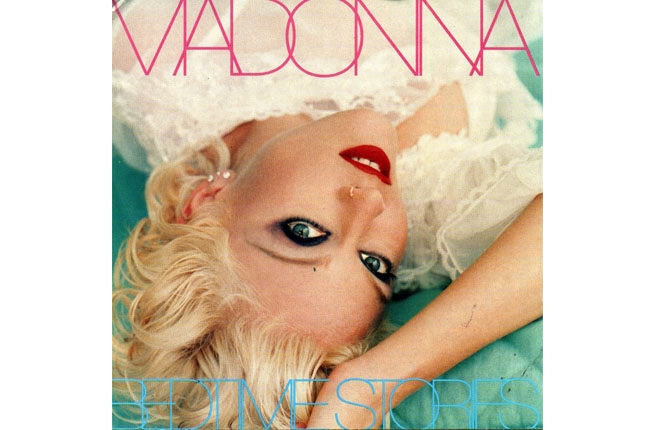 To that end, Bedtime Stories is lyrically and musically a much warmer album. She sacrifices some bawdy entendres (compare Erotica‘s “Where Life Begins” toBedtime‘s “Inside of Me”) and focuses on autobiographical matter.

But softer sounds didn’t necessarily mean muted lyrics. “Human Nature” finds Madonna taking on her critics more directly than ever with a logical, defiant attack on slut-shaming. And while album opener “Survival” is a cozy R&B-pop song, it was similarly unrepentant in attitude.

The inviting R&B sound of Bedtime Stories is due in part to co-producer Dallas Austin, who longtime Madonna backup singer Donna de Lory describes as “part of her tribe at that time.” Also on board were co-producers Nellee Hooper, Dave “Jam” Hall (hot off Mary J.Blige’s debut, What’s the 411?) and, of course, Kenneth “Babyface” Edmonds.

Here’s Madonna’s ‘Like A Virgin’, sung by Quentin Tarantino characters

Someone has made a supercut video of Madonna’s ‘Like A Virgin’ being sung by pretty much all of Quentin Tarantino’s movie characters. Check it out below.

You no doubt remember the scene from Reservoir Dogs when the gang sit around to discuss Madge’s key track. Well, now animator and visual effects artist Glenn O Neil has gone one step further, giving the classic a full ‘tribute’ with a little help from the stars of all of Tarantino’s movies – from Samuel L Jackson to Hitler, with everyone in between.

Meanwhile, in the ‘real’ world, Madonna has been in the studio progressing with her new album, working with the likes of MNEK, Blood Diamonds and DJ Dahi. It is rumoured for release either later this year or in early 2015. 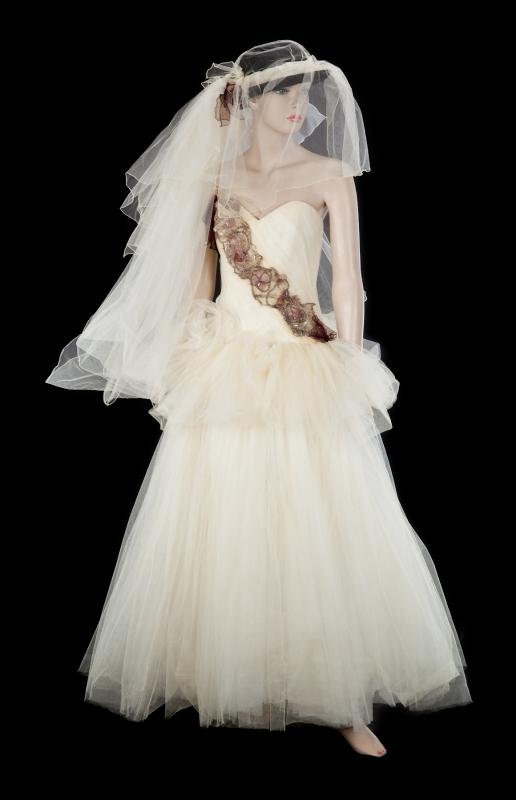 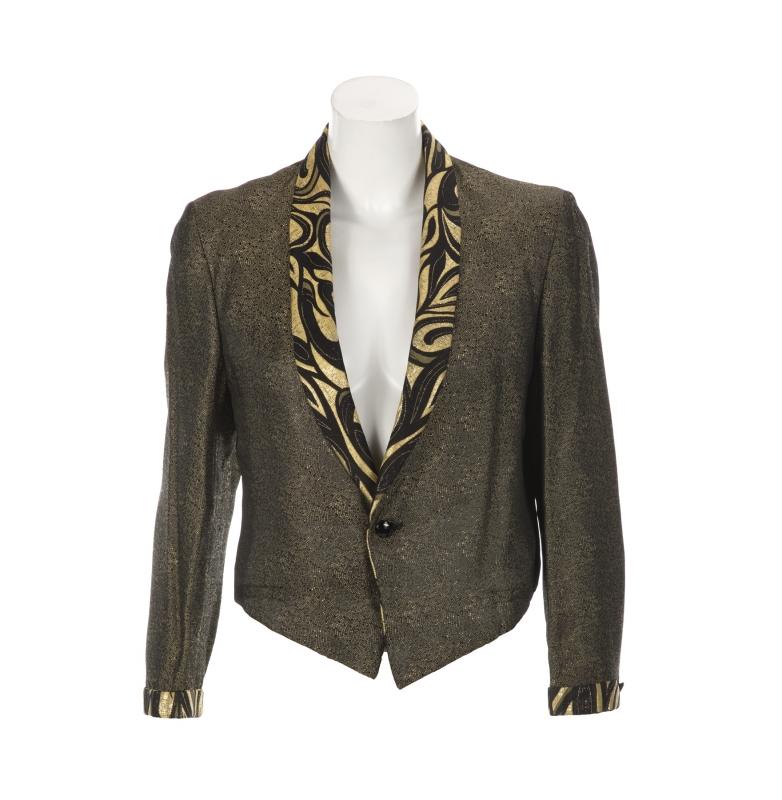 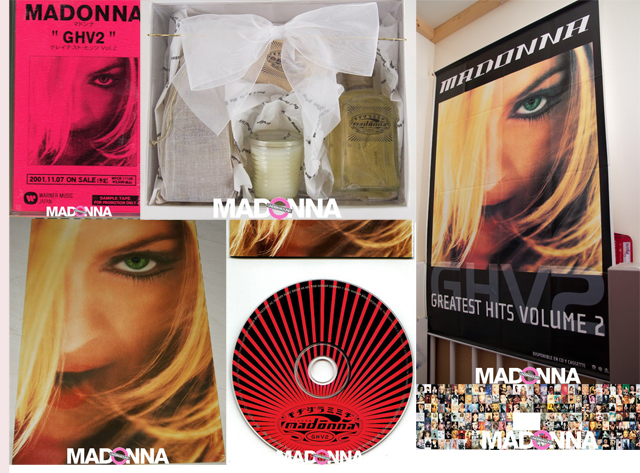 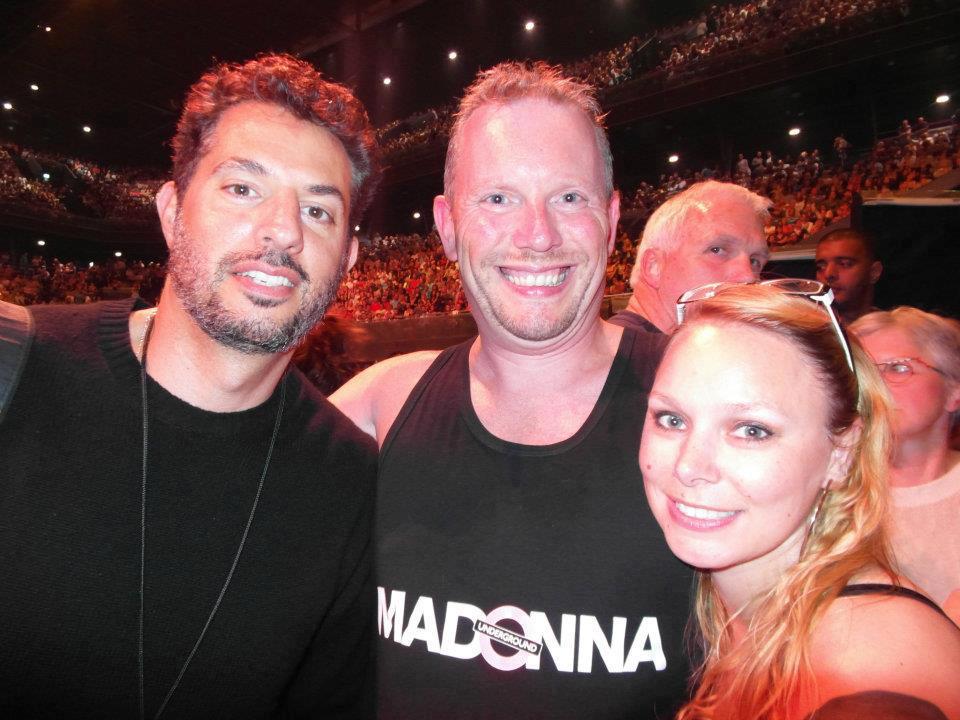