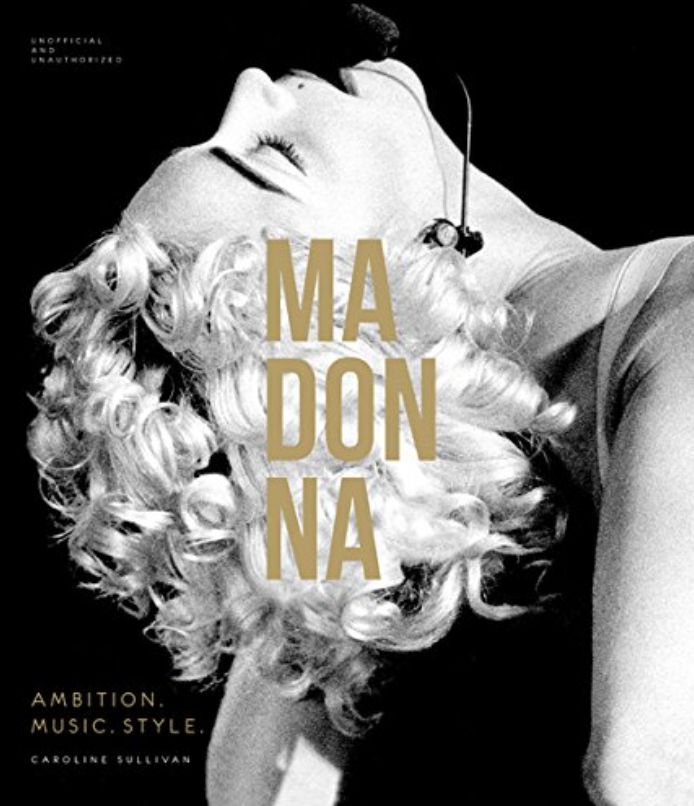 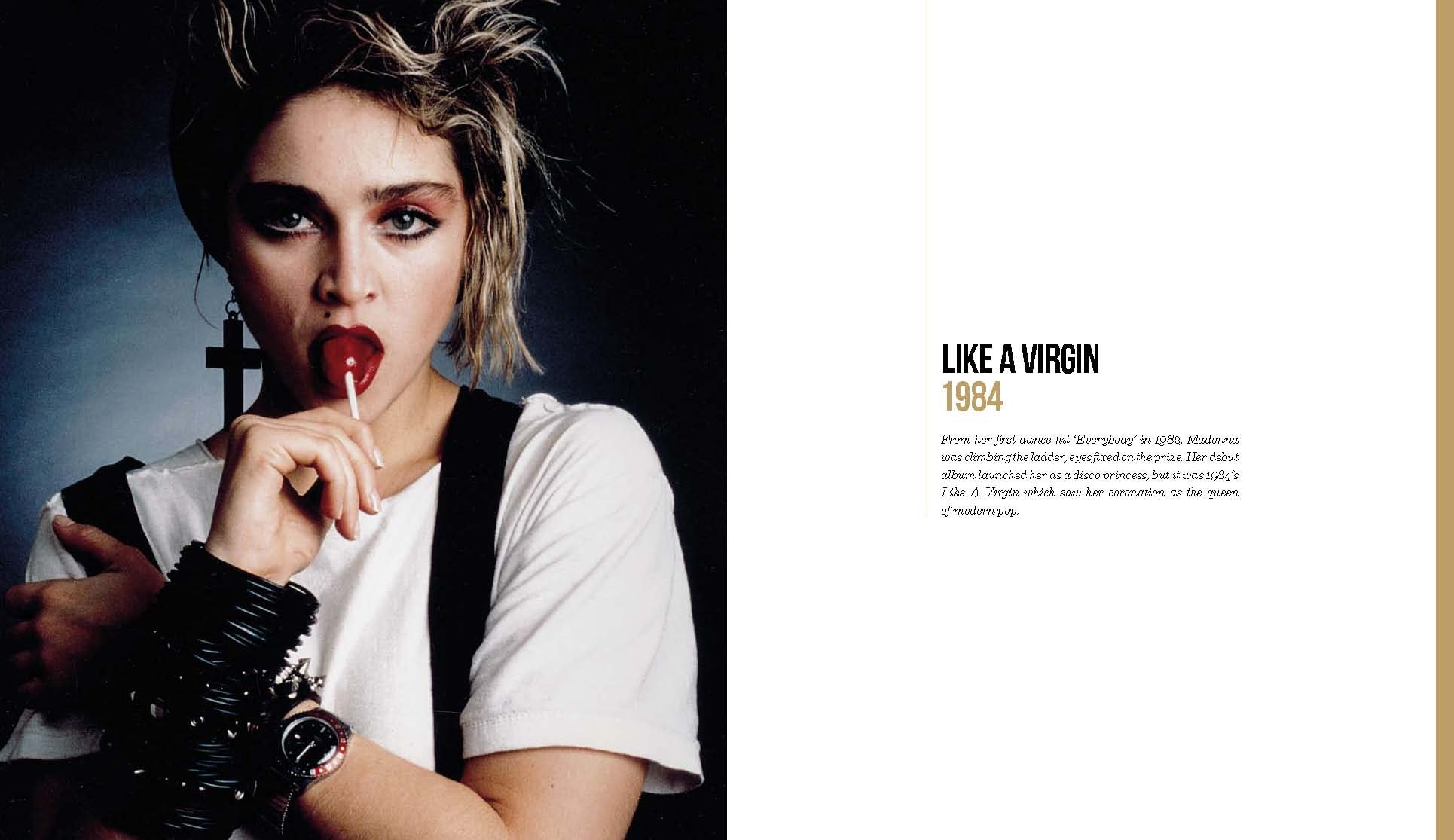 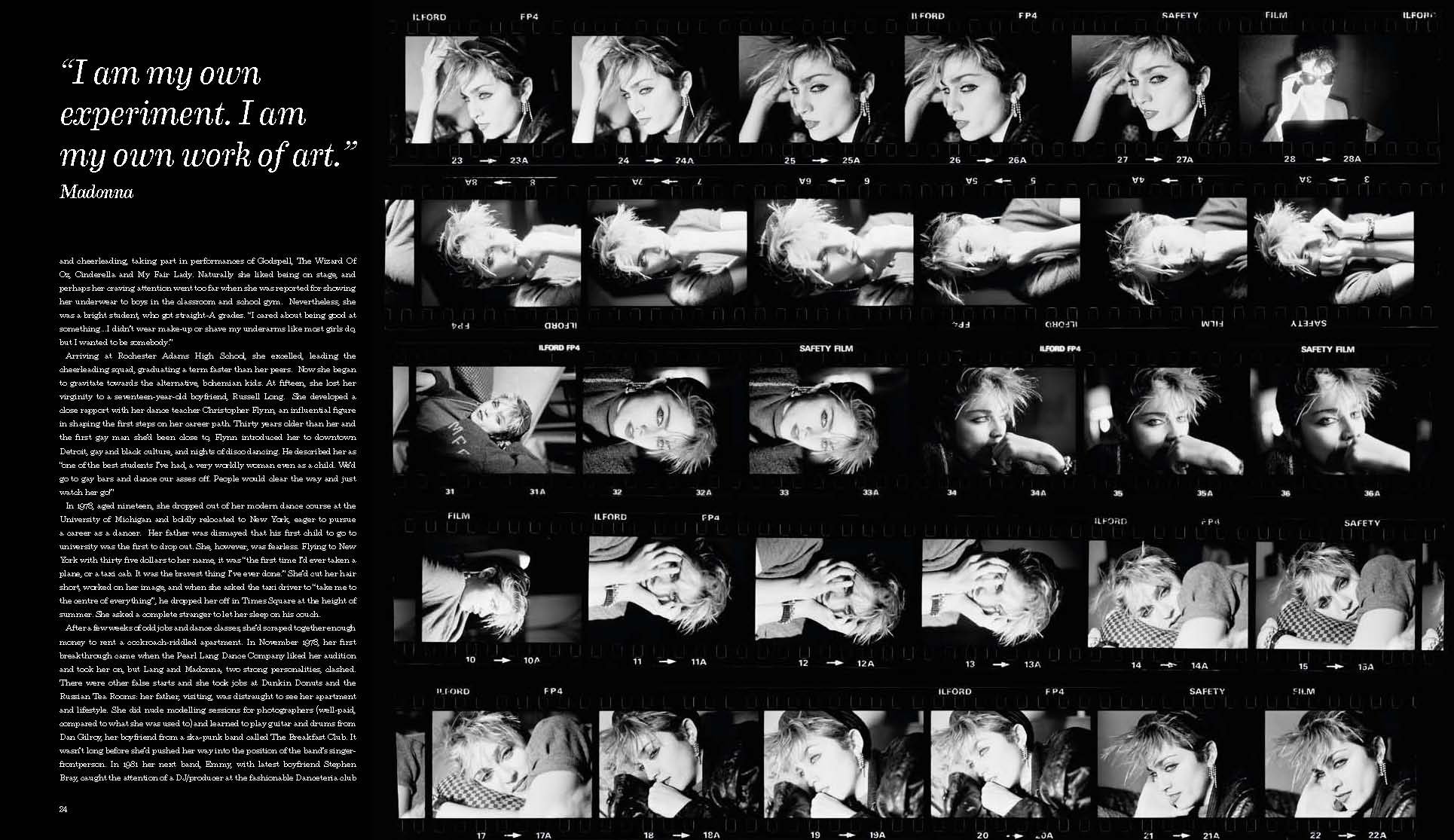 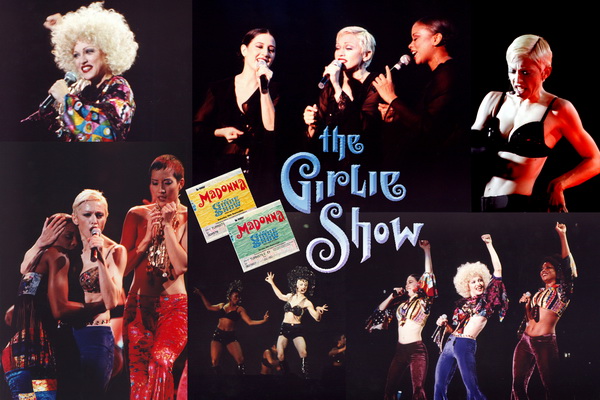 Up All Night together! #bitchimmadonna #werk #fragrance

Madonna & Nicki Minaj Hang in New York: Is There a New Collaboration Coming? 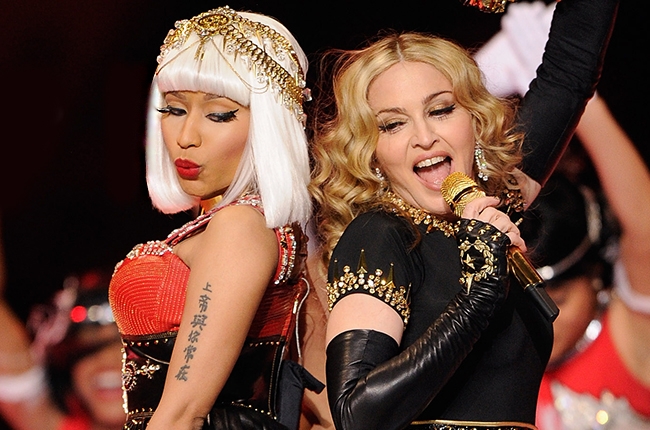 “We go Hard or we go Home,” the Queen of Pop informs her subjects.

Madonna has another star-who-might-be-working-on-the-new-album to her high-wattage Instagram feed, as Nicki Minaj popped up on Monday night (Sept. 22) to blow a kiss, and maybe swirl some more collaboration rumors. 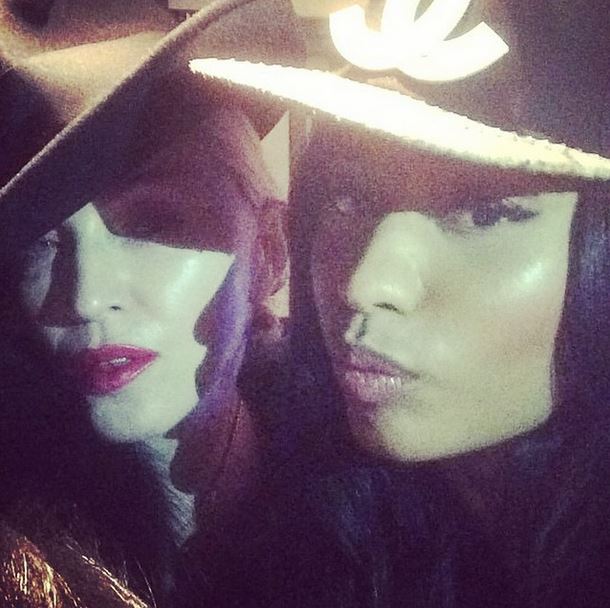 “We go Hard or we go Home we Gon Do this all night long! #werk” Madonna captioned the photo, while Minaj posted the photo to her own Instagram a few hours earlier. “My trip to New York isn’t the same unless I bump into the Queen. #BitchItsMadonna,” she wrote, suggesting that the photo was the result of a chance encounter… however, “Bitch, I’m Madonna” is the name of a rumored new track produced by Diplo, so maybe Minaj was in town to record a guest verse?

Madonna and Minaj, of course, collaborated on her 2012 single “Give Me All Your Luvin,’” and performed the song together at the Super Bowl halftime show that year. Minaj was the guest artist on the song who did NOT give the middle finger to hundreds of millions of viewers at the Super Bowl (that’d be M.I.A.).

Madonna’s follow-up to MDNA is due out in 2015, and there are already over a dozen rumored collaborators on the as-yet-untitled project.

We go Hard or we go Home we Gon Do this all night long! #werk

Nothing can stop the Sex Boyzzzzzz! Aka Dahi and Blood Diamonds. #iconic #Sex #trustnobitch