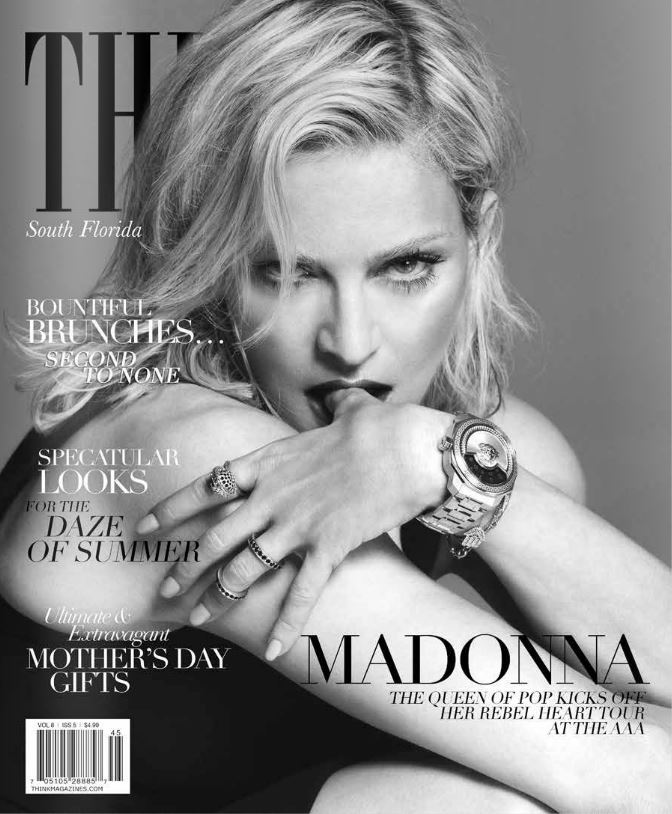 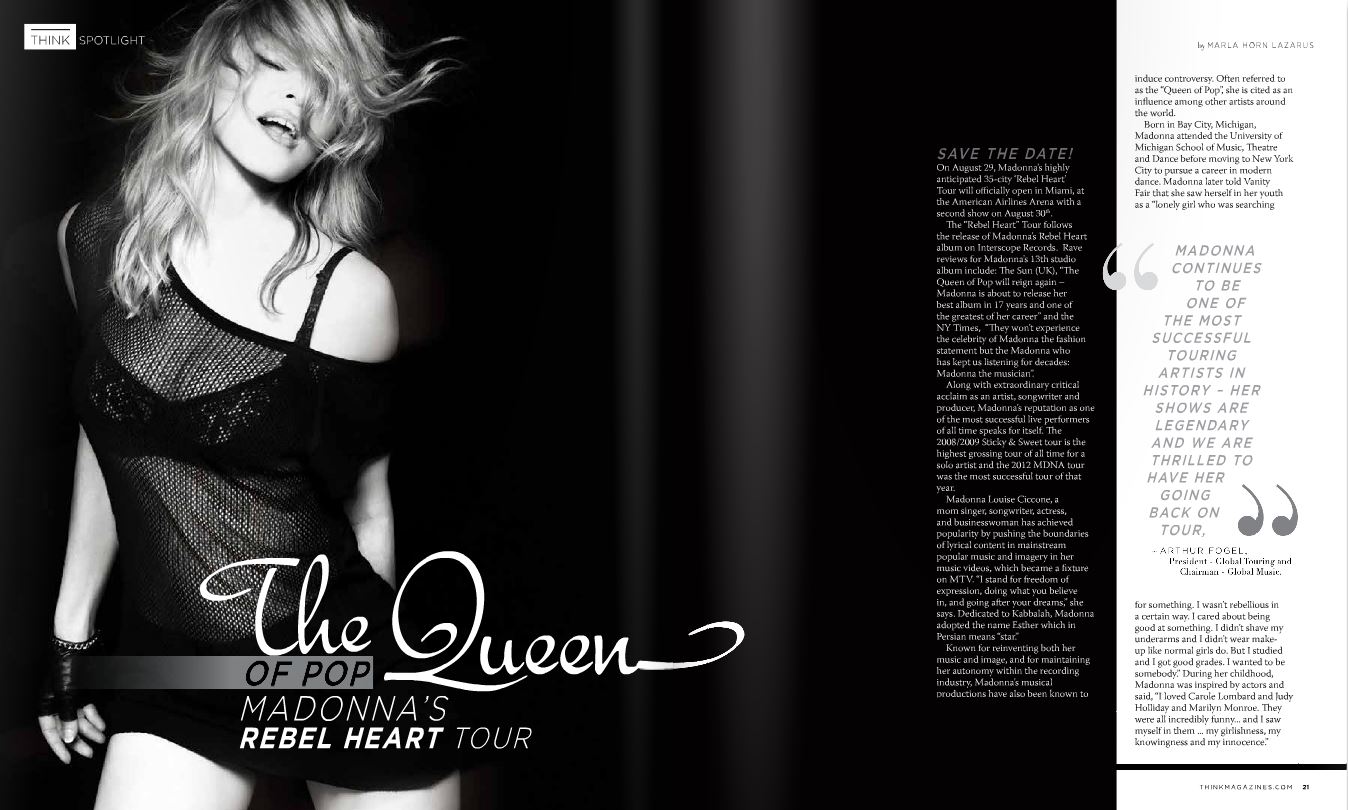 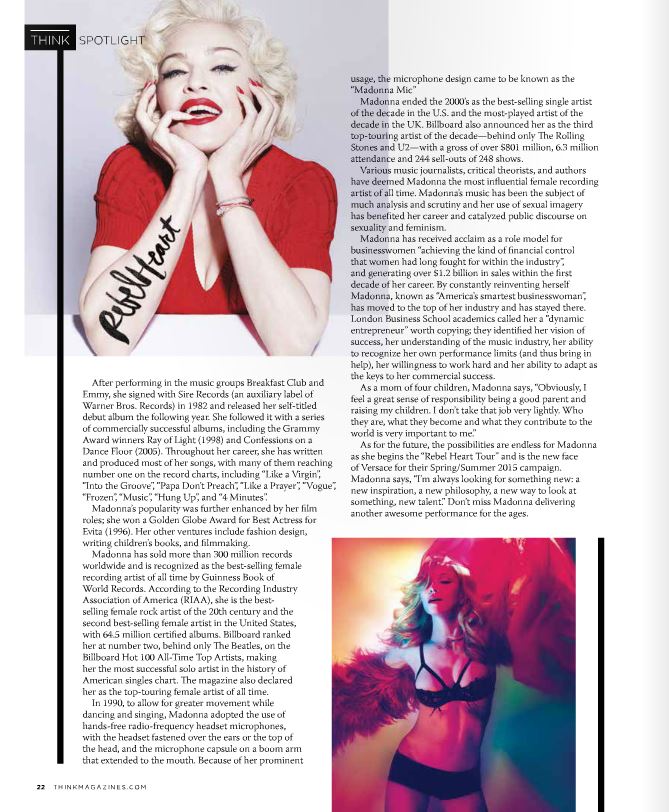 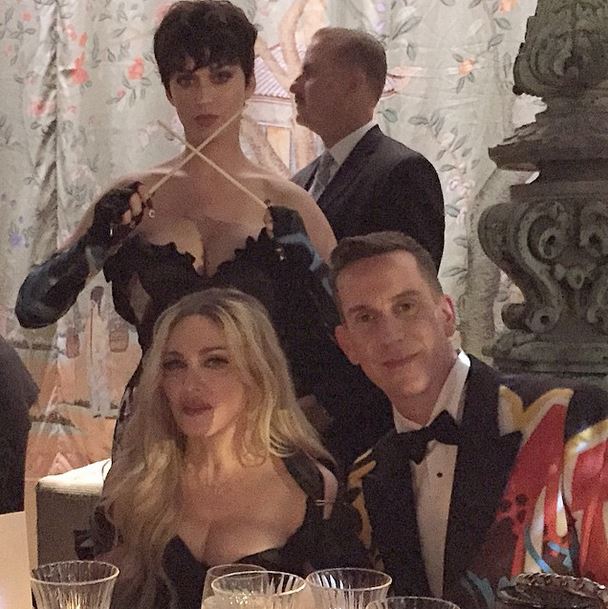 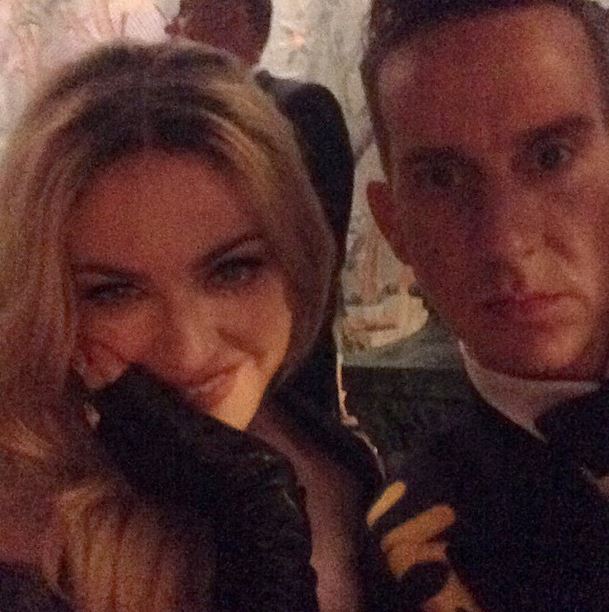 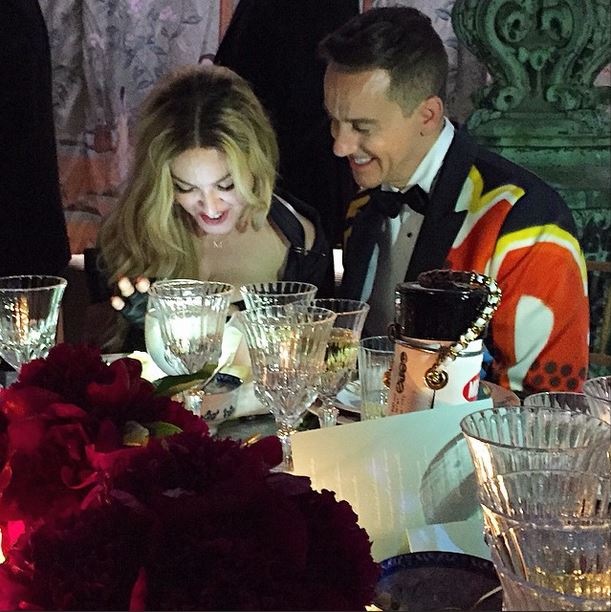 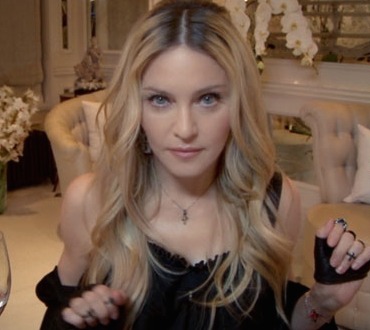 When Madonna kissed Drake at Coachella, it didn’t go exactly as planned. People couldn’t get over Drake’s seemingly disgusted reaction (he later clarified that he liked the kiss, just not her lipstick), or they couldn’t get over the age difference.

The uproar seems to have fazed Madonna, who is taking gentle revenge in a new Q&A for Live with Romeo’s Saturday Night Online.

In the nearly 20-minute video, in which she answers questions submitted by fans, Madonna says of Drake, “I kissed a girl … and I liked it!” Later, when asked what advice she’d give her younger self, she can’t resist adding, “Don’t kiss Drake, no matter how many times he begs you to.”

In the rest of the lively session, Madonna eats pizza and sips wine, reveals that “Justify My Love” was the video she most enjoyed making, says she would like to learn how not to be bothered by things, claims she has gone several days at a time with no sleep, and confirms she is on board to work with Britney Spears again anytime Britney’s ready.

She’ll have to get in line when it comes to Britney, who’s about to release her Iggy Azalea duet “Pretty Girls.” 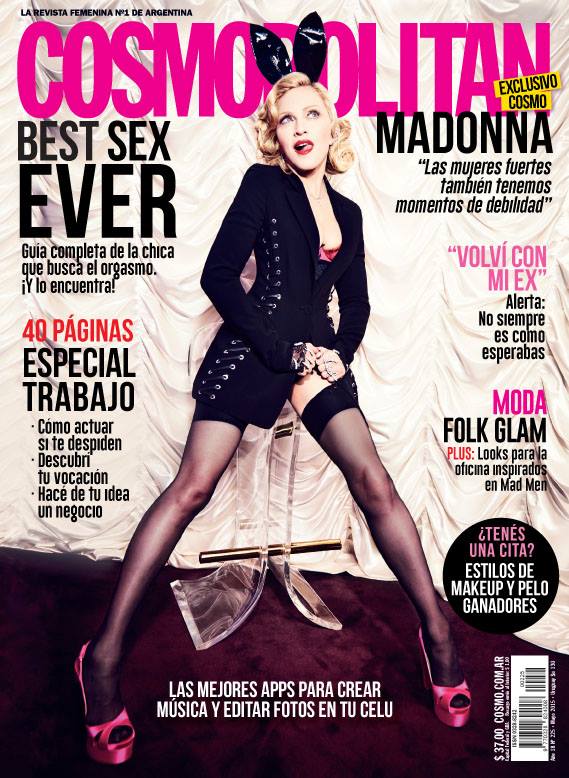 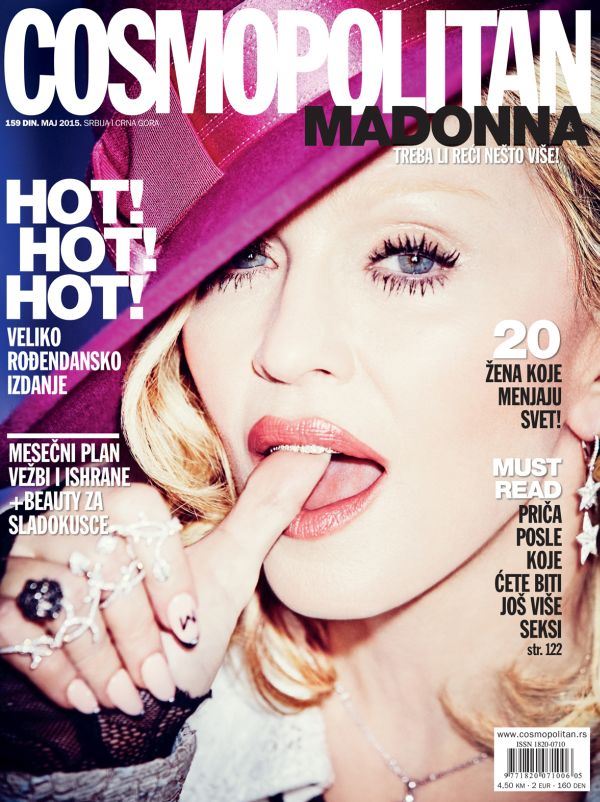 Seeking professional multi-disciplinary dancers, solo and duo specialty acts, for a chance to tour and perform with the iconic Madonna for her Rebel Heart Tour, 2015-16.

Rehearsals begin May in NYC.

Seeking Talent Select a role below for more information and submission instructions. 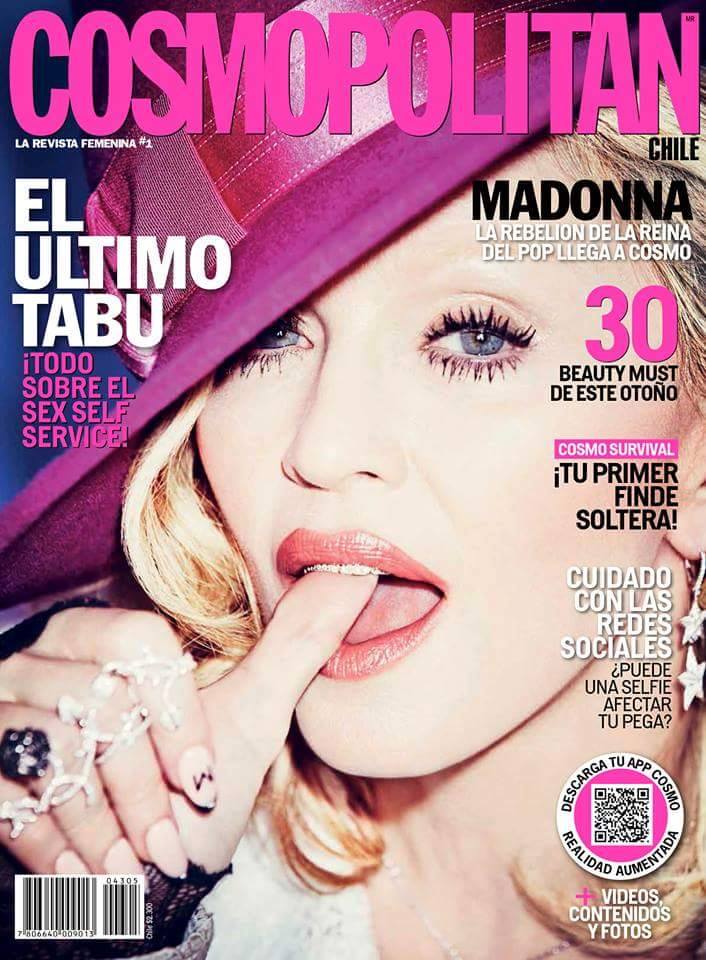 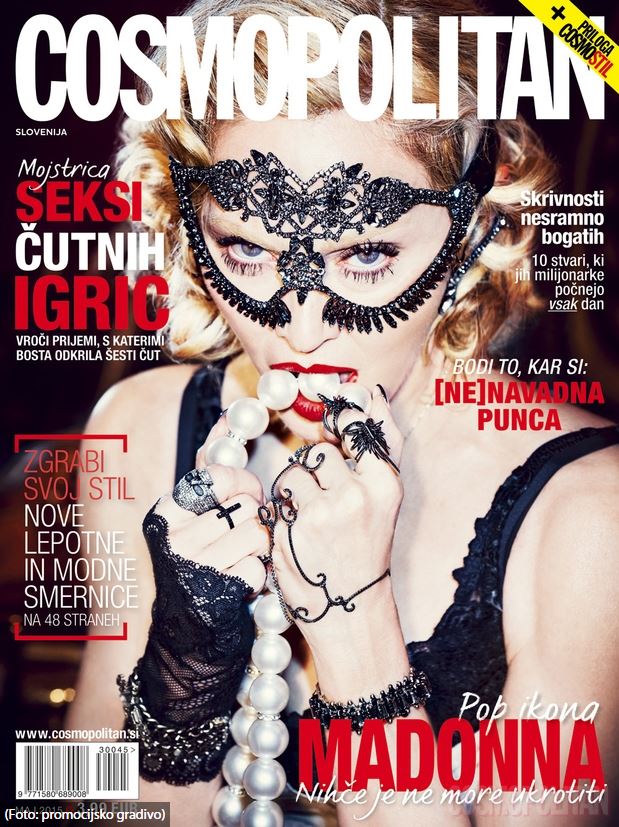 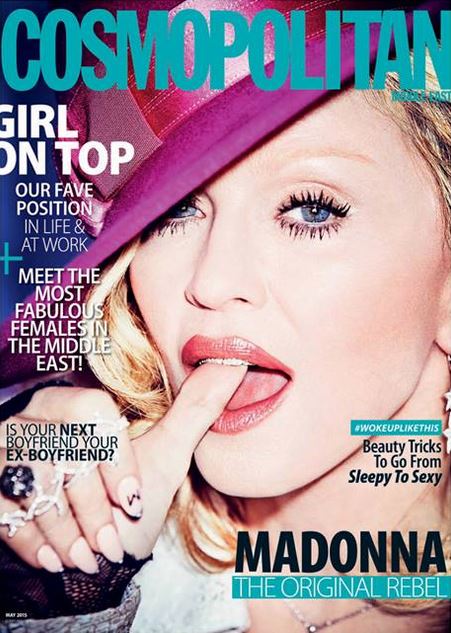 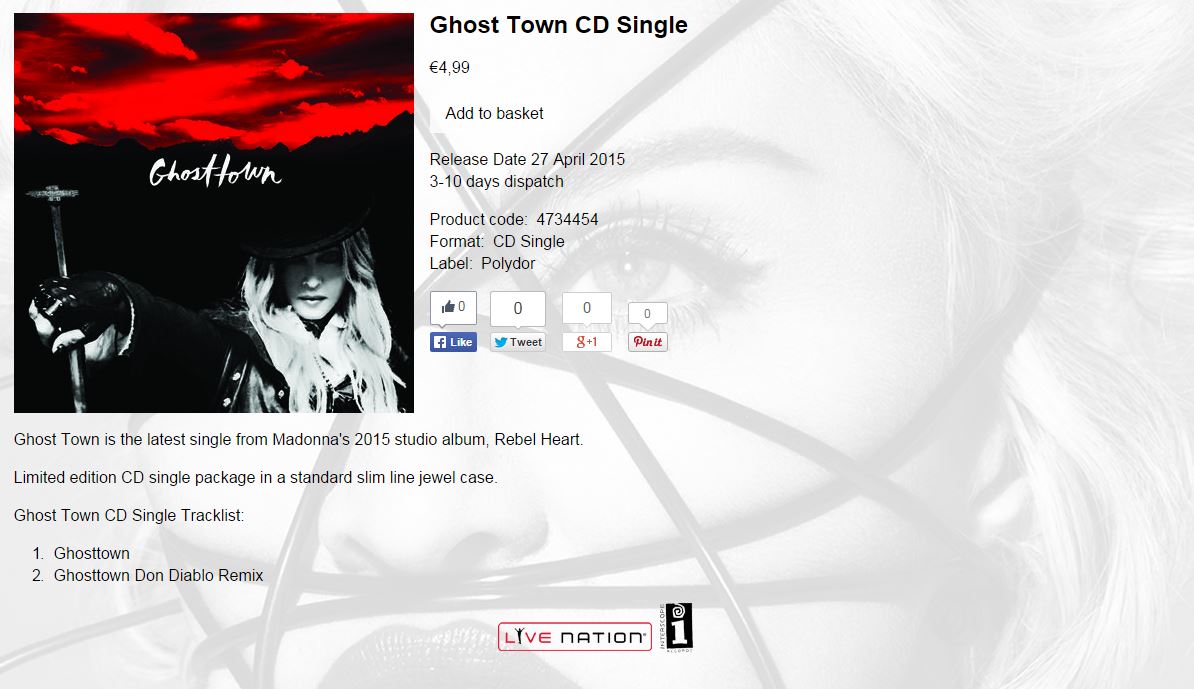