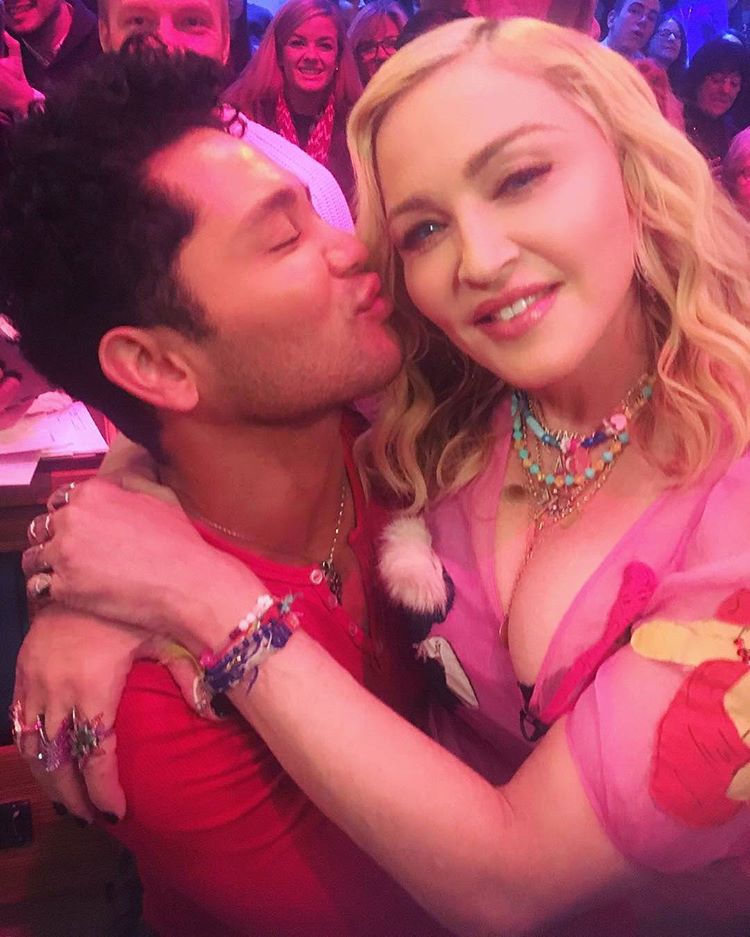 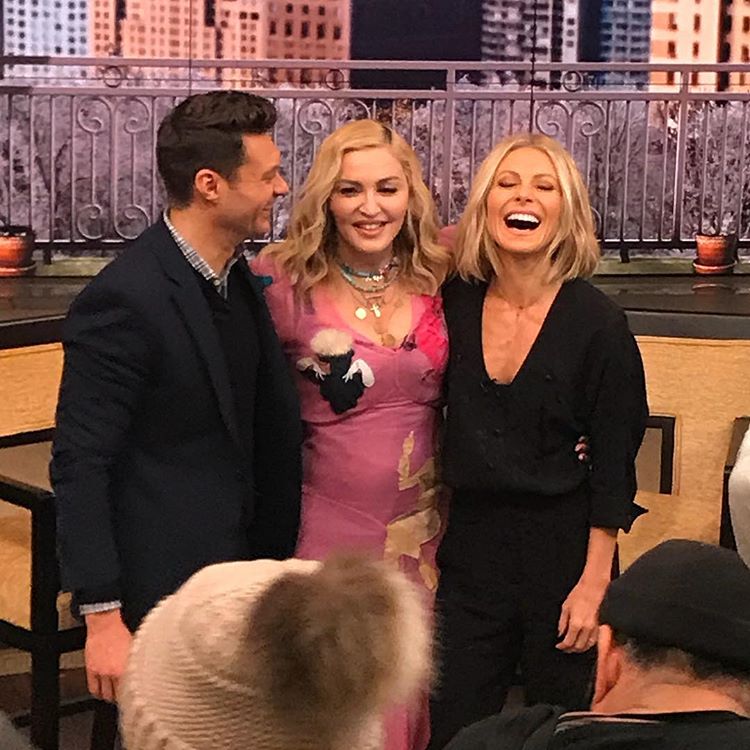 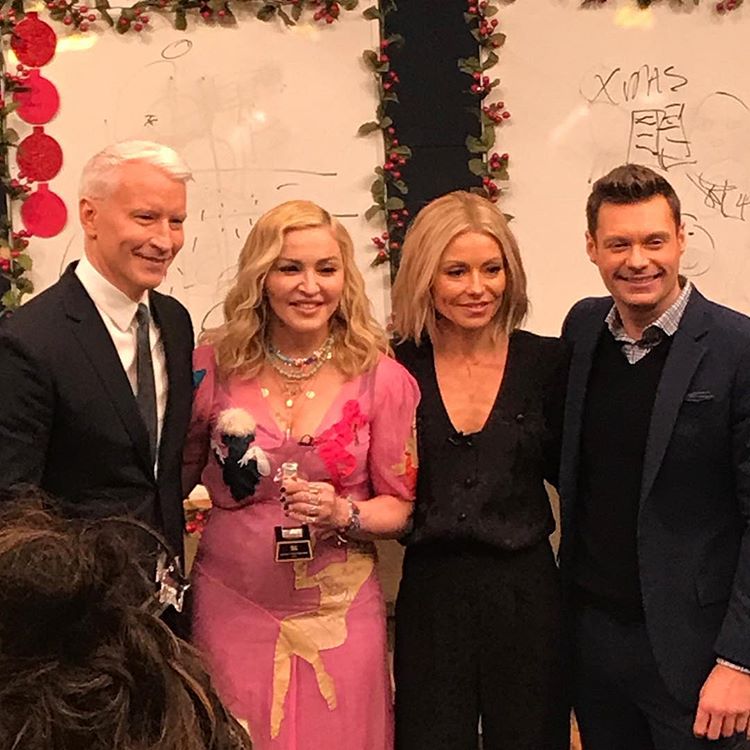 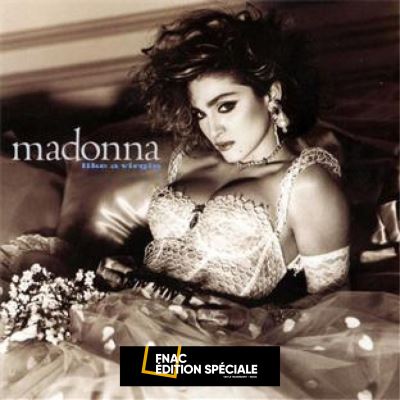 Fnac also offers the clear vinyl for Like a Virgin and blue vinyl for Ray of Light as a pre-order and ‘fnac exclusive’ through their website.

The vinyls will no doubt be the exact same as the Sainsbury’s editions but just with extra fnac sticker stuck upon it. 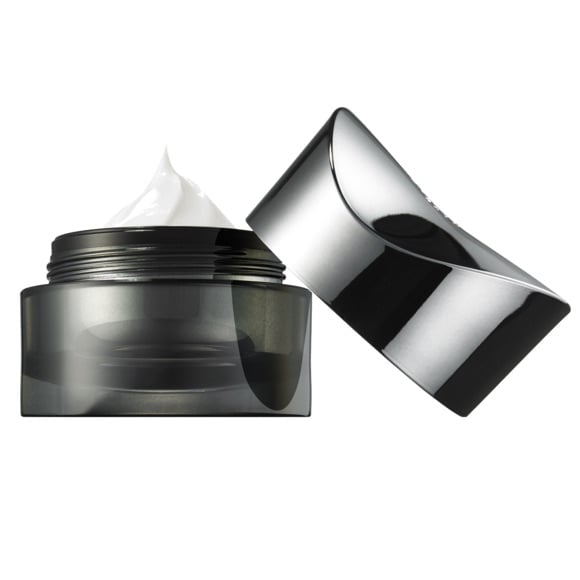 For those who missed the UK Sainsbury editions of ROL and LAV albums…. This is another chance to add it to our collection! 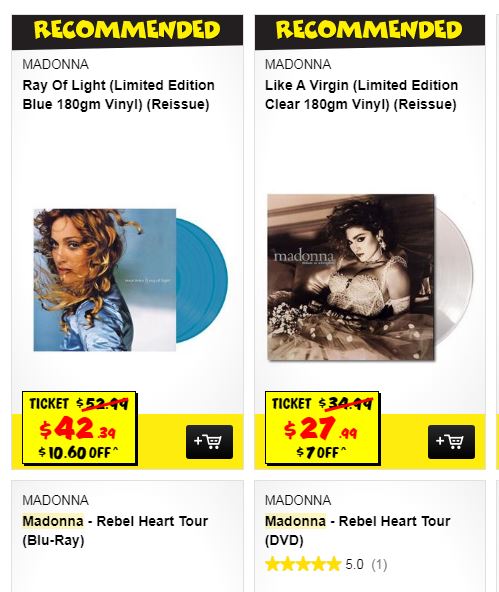 You can just click ont the link of each tittle…. Like A Virgin and Ray Of Light

Kelly Ripa and Ryan Seacrest will sit down for an exclusive interview with the “Queen of Pop” herself, MADONNA, on Friday, December 8, on LIVE WITH KELLY AND RYAN. The global superstar, who is recognized by Guinness World Records as the best-selling female recording artist of all time, will update the hosts about the latest in her life, career, philanthropy, artistry and most recent projects, including her MDNA Skin care line.

This marks Madonna’s sixth interview on “Live,” and her first visit to “Live with Kelly and Ryan.” Her last appearance took place on January 11, 2007.

Also during the hour, Ripa and Seacrest will make festive holiday wreaths with lifestyle expert Katie Brown, and pop band 98 Degrees will perform a Christmas favorite for the “Live” audience.

About “Live with Kelly and Ryan” “Live with Kelly and Ryan” is distributed in national Syndication by Disney|ABC Home Entertainment and TV Distribution. The show is produced by WABC-TV in New York and executive produced by Michael Gelman, Kelly Ripa and Ryan Seacrest. Visit “Live” on the web (KellyandRyan.com), Facebook and Instagram (@LiveKellyandRyan), and Twitter and SnapChat (@LiveKellyRyan).< 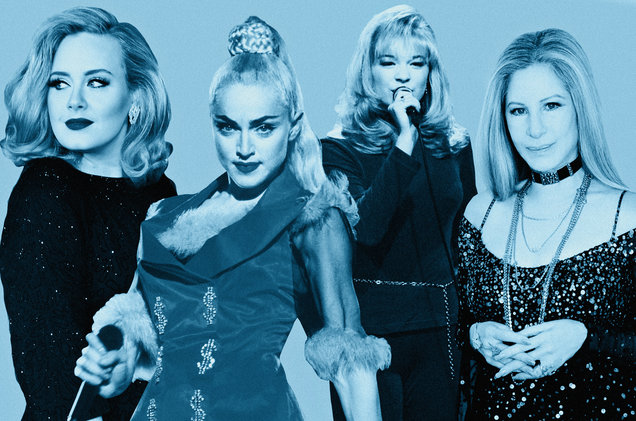 As Billboard celebrates the accomplishments of Women in Musicthroughout the industry with this year’s festivities, the charts likewise reflect that female artists have achieved some of the biggest hits in the history of the Billboard Hot 100 songs chart and Billboard 200 albums ranking.

New in our discography is: She’s Breathless!

We have added the rare instore video and instore audio compilation to the ‘promo only’ section. 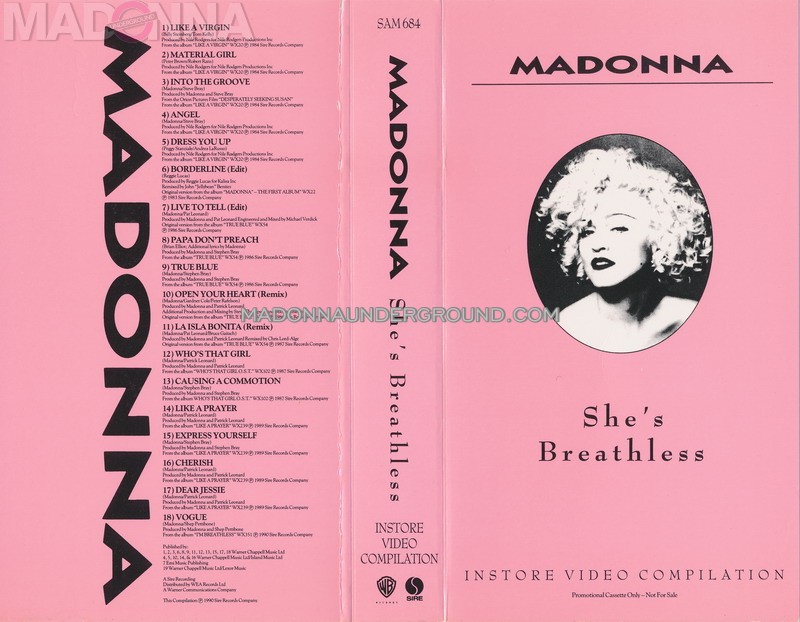 This original DVD in thick CD jewel case with obi and different artwork is rarely seen and was manufactured by Culture Publishers Inc. This is the promotional edition (has promo sticker on the back). 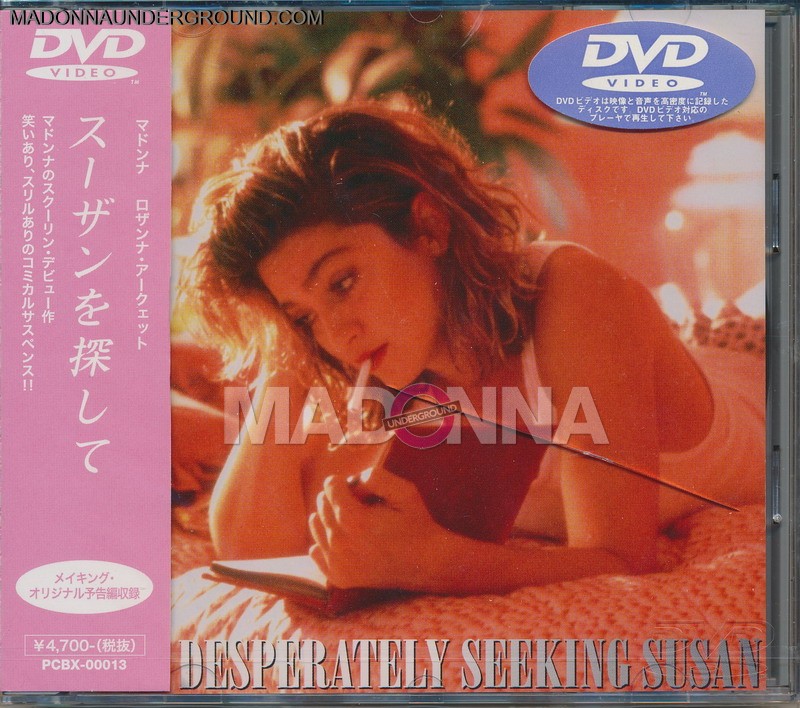 The MDNA Tour update – a total of 292(!!) magazine and newspaper articles online!

Our MDNA Tour page is probably the largest we have on MADONNAUNDERGROUND.

Not only do we have 292(!!) magazine and newspaper articles scanned, there’s a whole lot of memorabilia and MANY videos of the tour! View the full Olympia in Paris gig, see many TV news reports on the tour, watch various live videos, see backstage material and official backdrop videos!

We also have shared official press pictures as well as our own galleries and live reports!

We have added the original Japanese VHS release to both ‘Videotheque’ and the ‘Like a Virgin’ album promo page. 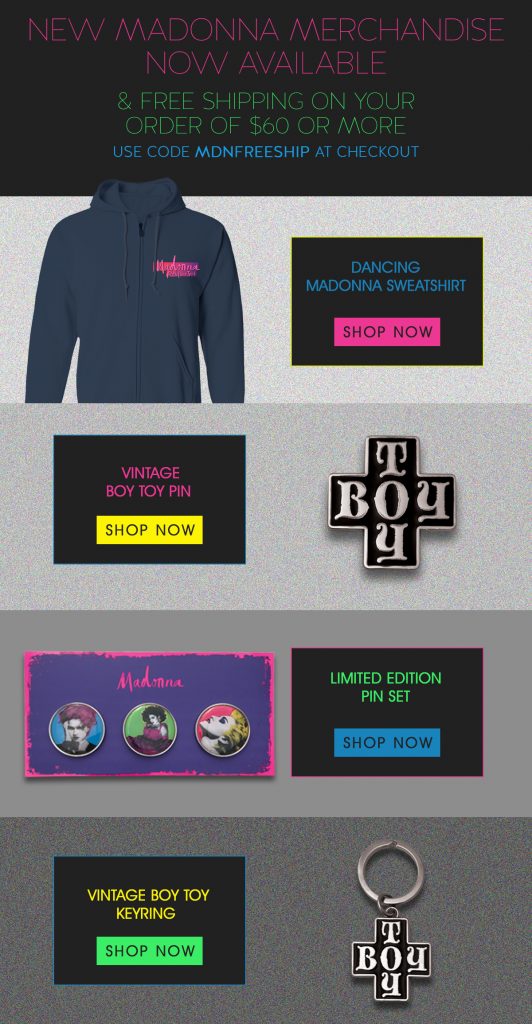 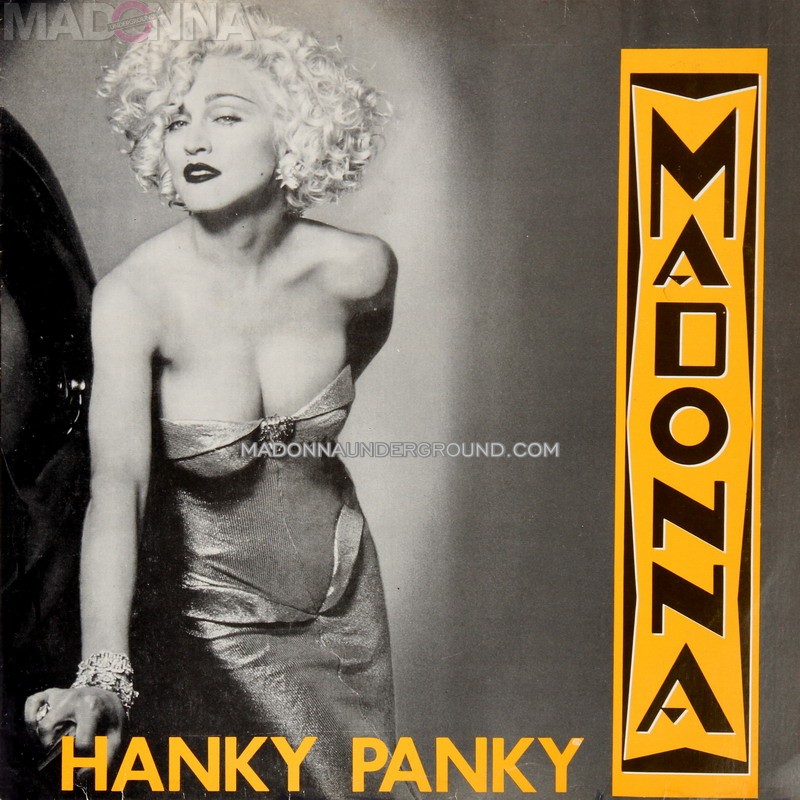 New in the memorabilia section of our Dick Tracy filmography page is the official rare U.K. sales presenter for I’m Breathless.

A very thick glossy fold out sales presenter tells all about the upcoming I’m Breathless release and to look out for Madonna’s U.K. tour dates that summer! 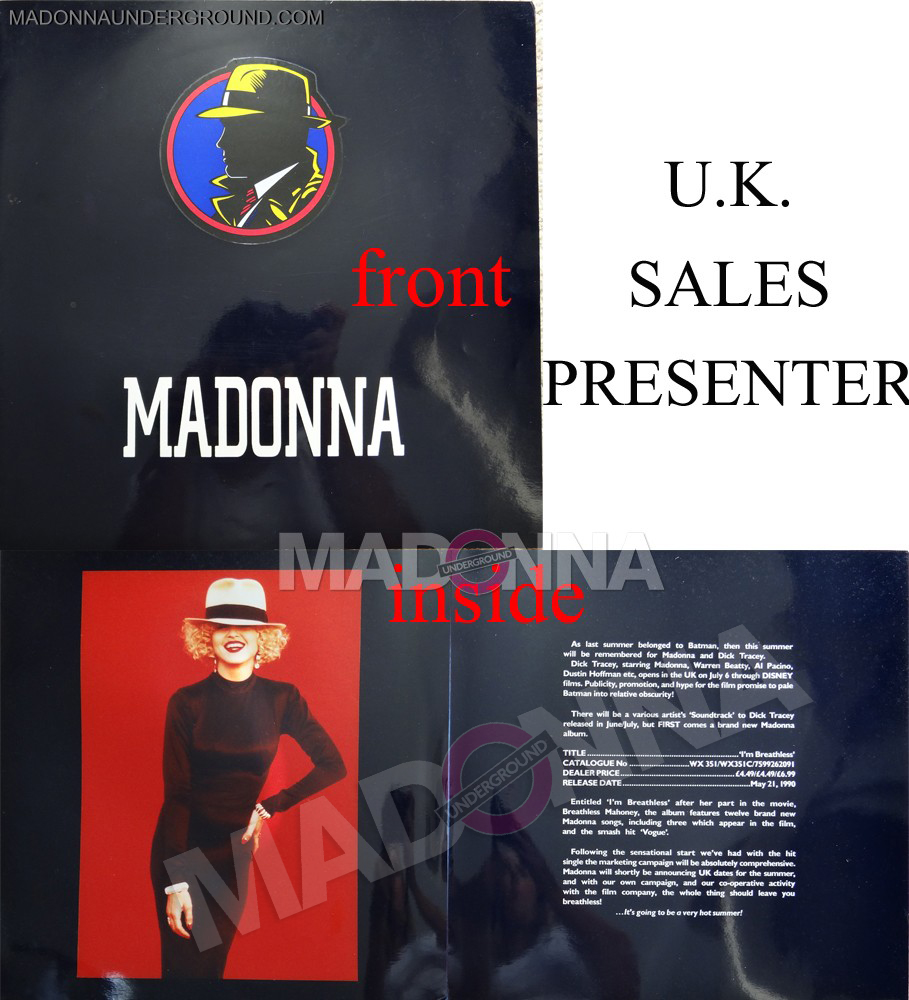 Check out the HQ scans by clicking on the title 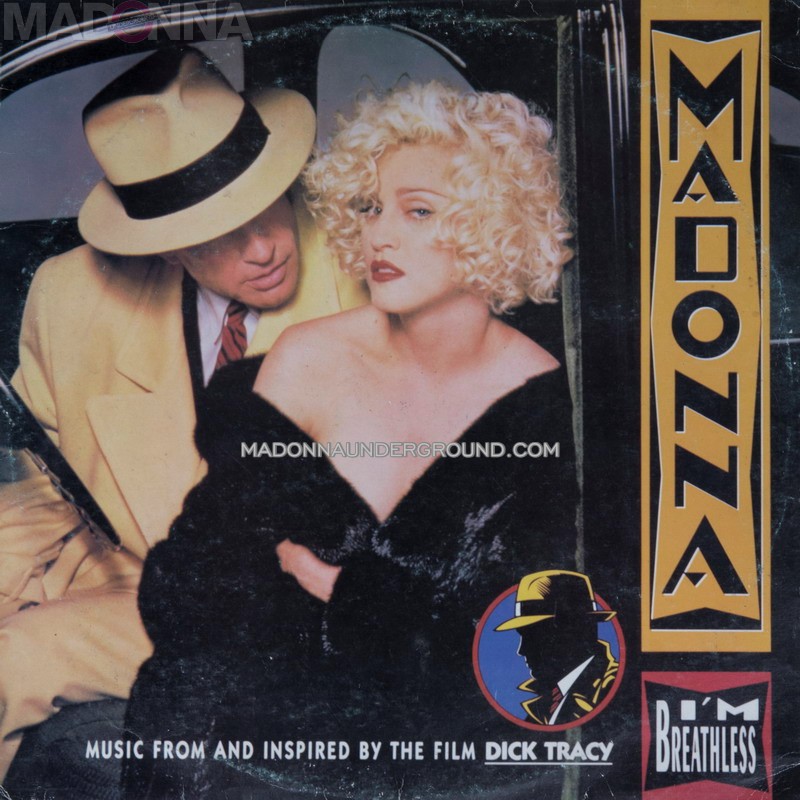 Some interesting items in our Like a Prayer album discography: 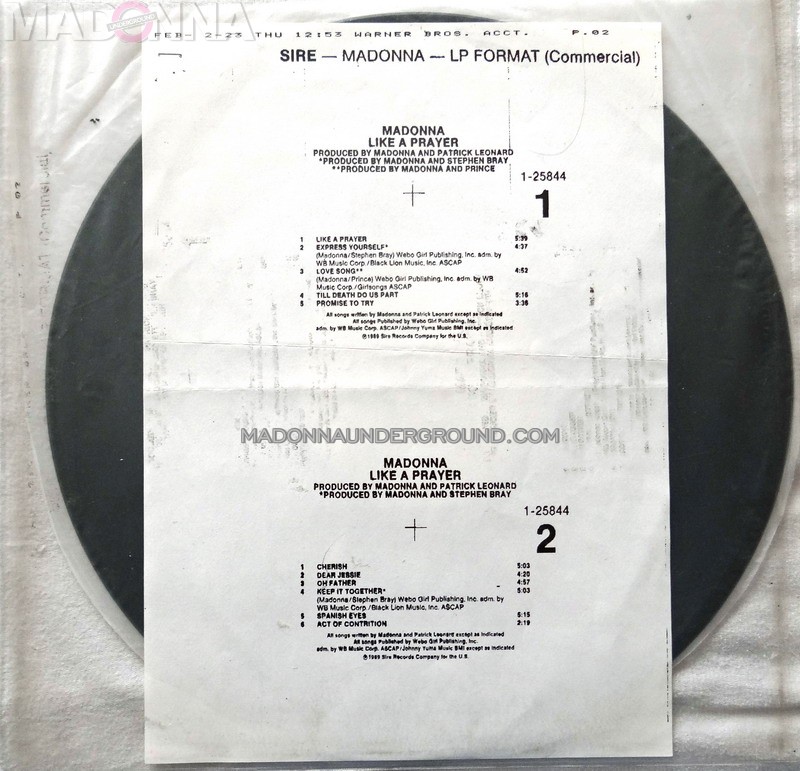 Who’s That Girl & You Can Dance discography updates

The following have been added to the discographies: 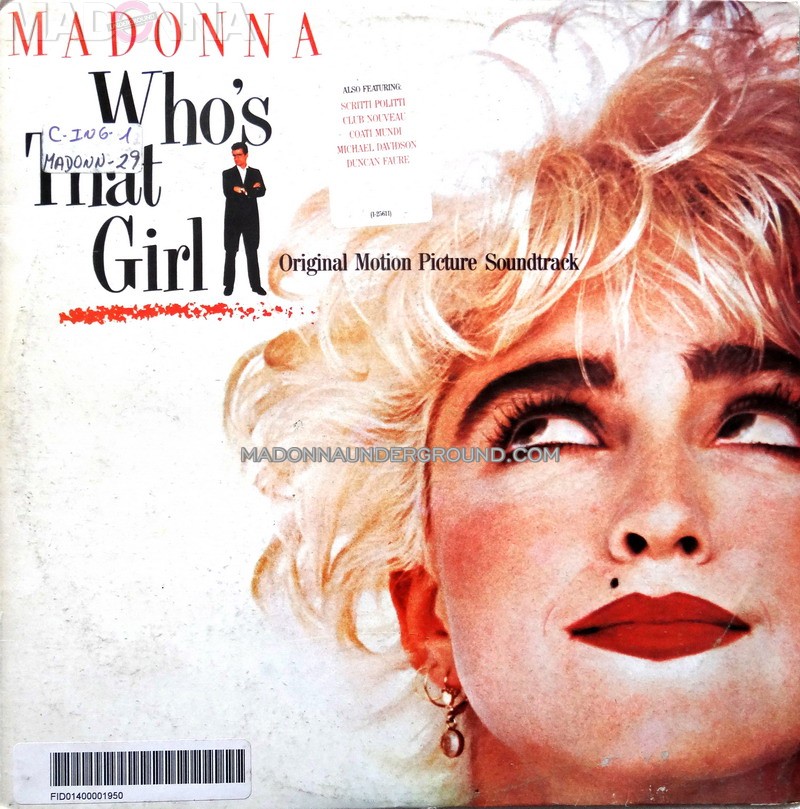 Time for the second large update to our current discographies 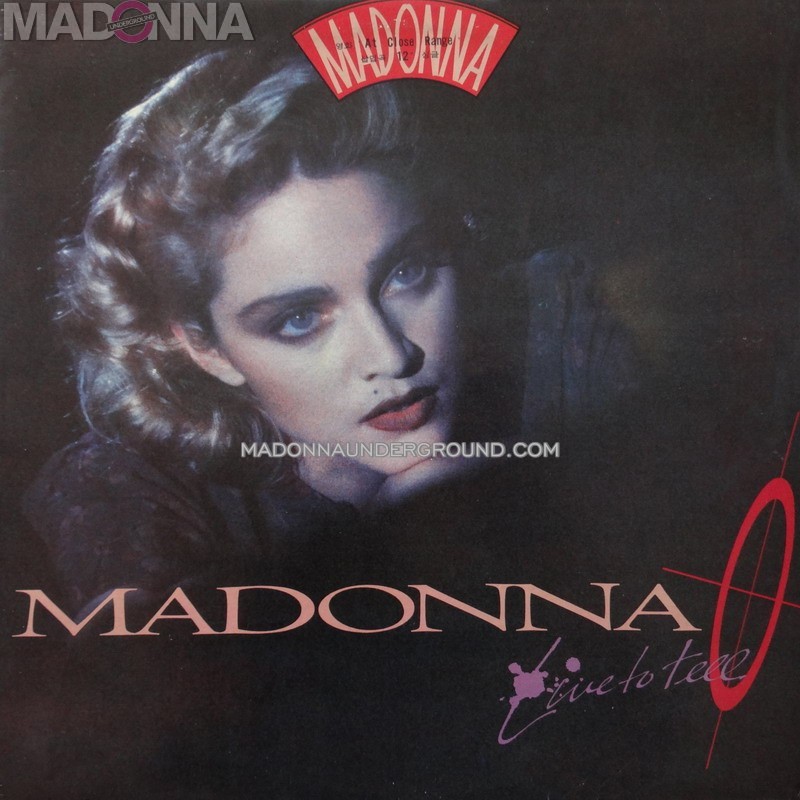 Probably one of the rarest Madonna cassettes around is this 100% official promotional sampler cassette from Malaysia.

For now check out the photographs in the memorabilia section of the Bedtime Stories album promo page. 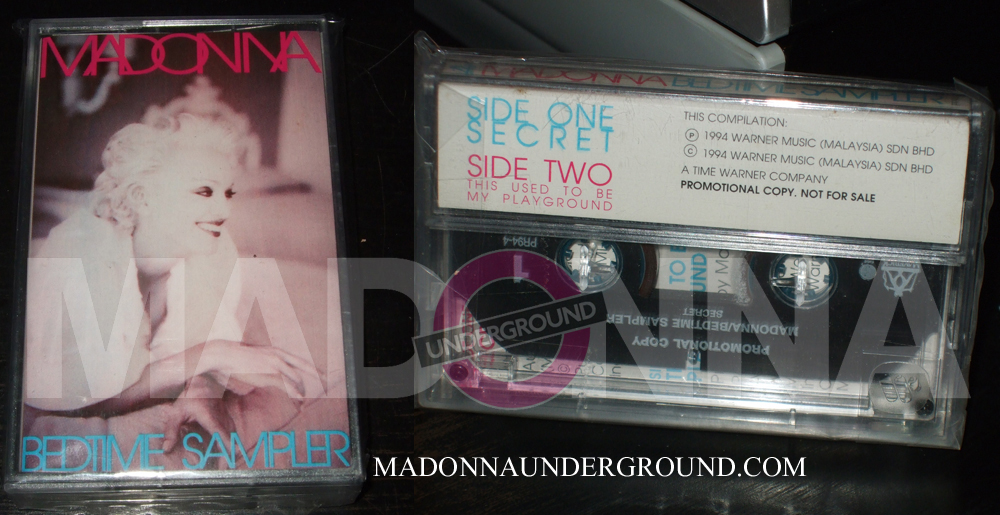 ‘Like a Virgin’ era discographies updated with new items

Second large discography update is the Like a Virgin era: 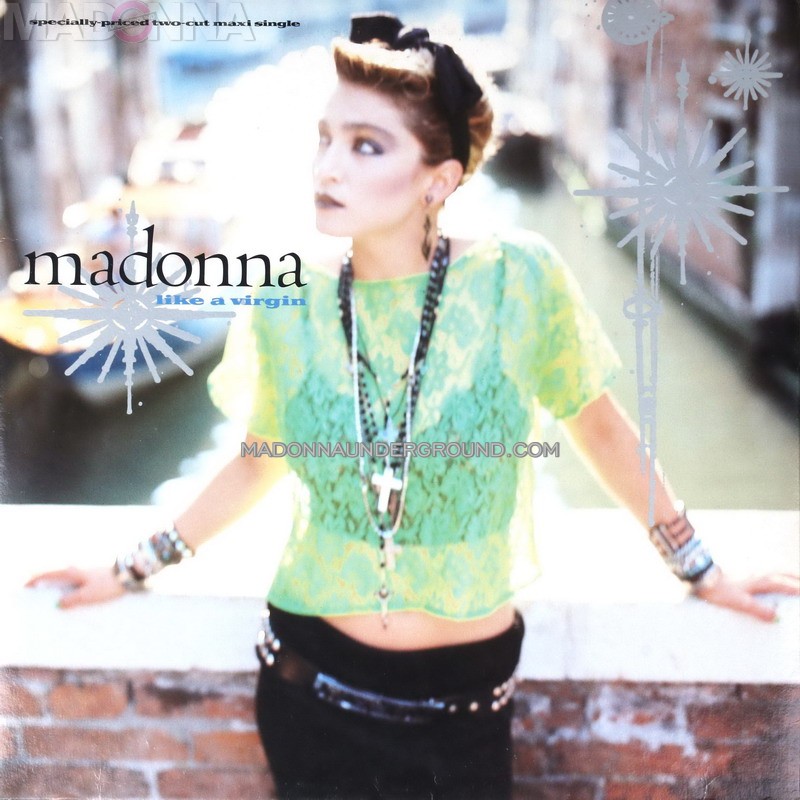