Madonna’s W./E. film screened ten years (plus a few days) ago on the BFI Festival in London at the Empire Cinema on Leicester Square.

Madonna, cast and Guy Oseary were present at the official premiere date on October 23, 2011. Madonna walked into the sold out theater for a short introduction before walking up to her seat to watch the film with the audience.

After the film and a standing ovation, Madonna sat down for a Q&A.

We had the very pleasure of attending this premiere and Madonna was seated right behind us! Take a look at our (new and improved) photo gallery of the night HERE 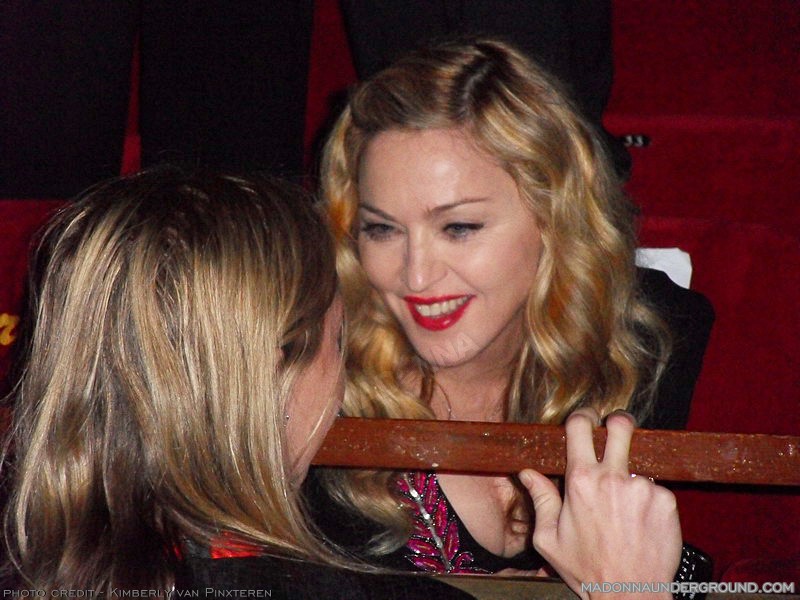