How the greatest pop star of all time also wrote some of the biggest and best-loved hits of all time
———————————————————————————————
• The first book to offer a comple te summary of Madonna’s 40-year recording history (1982-2022)
• Examines every single song in the Madonna back catalogue with over 250 individual entries
• Chronicles Madonna’s classic hits, albums, tracks and B-sides, plus music videos and remix information and insights
• Details Madonna’s essential demos, rarities, live tracks and additional recordings, plus a lavish 16-page colour section of her iconic album and single covers 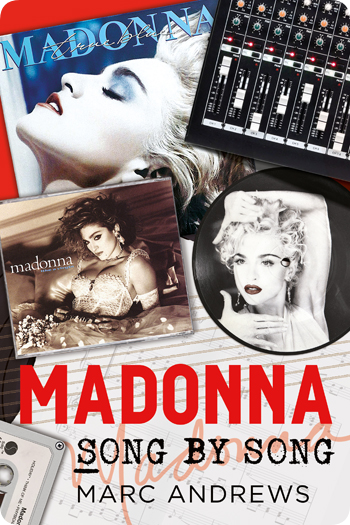 In a career full of blond ambition where controversy has consistently swirled around her, the music of Madonna has often been overshadowed, if not sorely overlooked. Across fourteen albums, soundtracks and numerous greatest hits collections, the undisputed ‘Queen of Pop’ has released over eighty singles spanning five decades. In this book, every released track from her back catalogue is examined in detail with new insights, revelations and information. Her role as ‘Queen of Clubs’ is also duly acknowledged, making note of the remixes that have helped her rule the dance floor after her first release in 1982, ‘Everybody’, got her into the groove. From ‘Like a Virgin’, ‘Like a Prayer’ and ‘Ray of Light’, from soundtrack work for Dick Tracy and Evita, to collaborations with superstars Justin Timberlake, Britney Spears and Dua Lipa, this is a must read for any fan of the artist also known as ‘Madame X’. Madonna: Song by Song reclaims her stature as not just one of the greatest pop artists ever, but as songwriter/producer of some of the biggest selling and most memorable songs of all time. 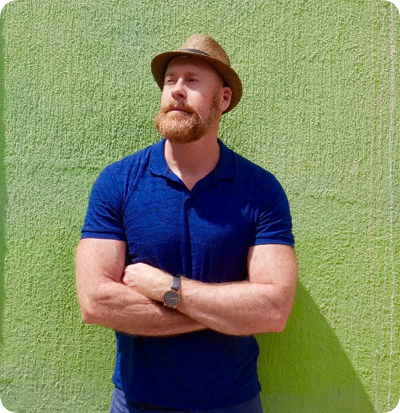 Born in Melbourne, Marc Andrews worked at Smash Hits in Australia (1988-1990), Smash Hits UK (1990-1992) and edited the Australian edition (1992-1995). He also authored Madonna: The
Unofficial Story, Madonna: The Material Girlie Down Under and contributed to Classic Pop’s Madonna special. He has worked at Mediaweek, MailOnline and DNA magazine. He is also the author of Revelations: 2 Weeks in Tel Aviv, Pop Life: Inside Smash Hits Australia 1984-2007 and We Need to Talk: My Life as a Doggone Celebrity Journalist. He currently lives in London, UK.