The Madonna Pop Up store is back in NYC from 9/13!

New York! The Madonna Pop Up store is back to celebrate the opening of the Madame ❌ Tour with exclusive merchandise and surprises… When: 9/13 to 9/19 Where: 430 West 15th ST., NYC. Get ready to gear up for Madame ❌! 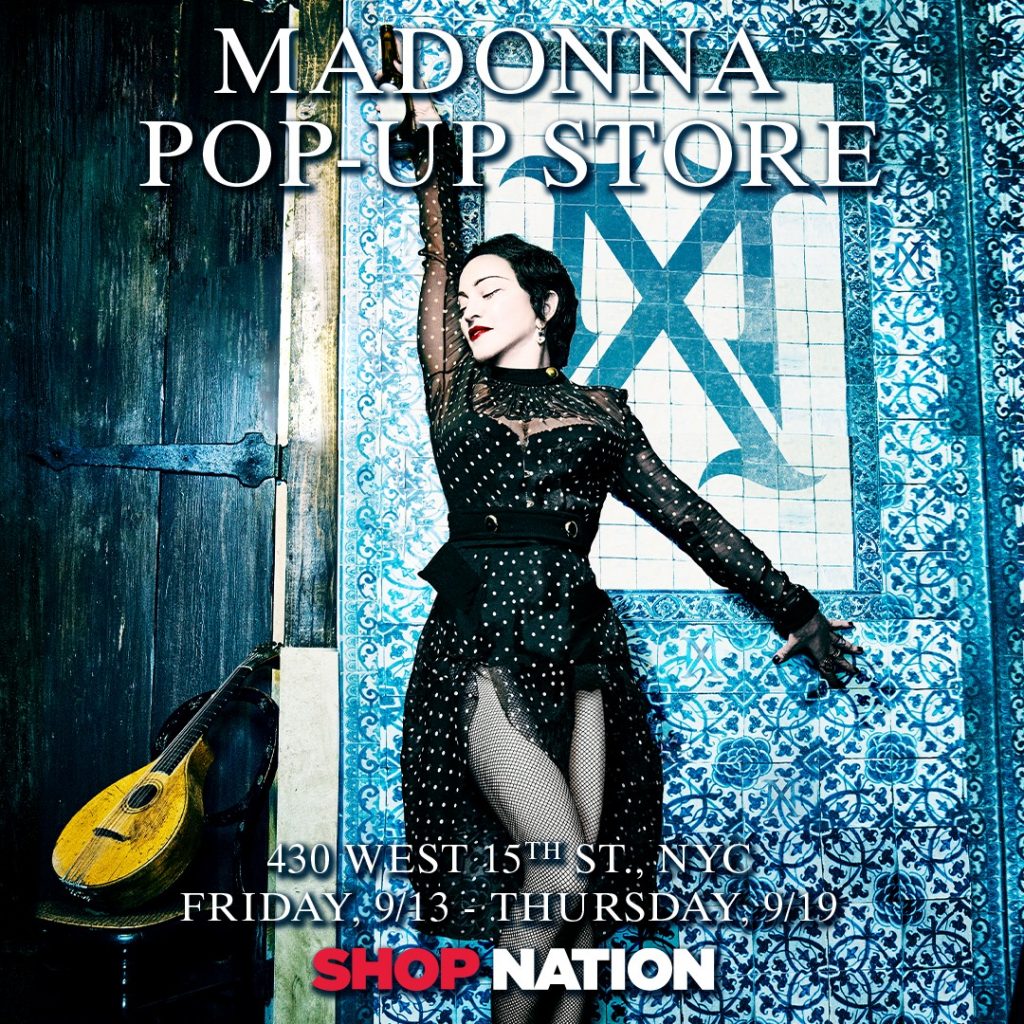 They even decided to quote a few of you from our Facebook group’s discussion.

Thanks to Tanja for the pics! 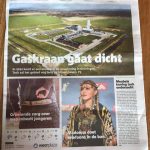 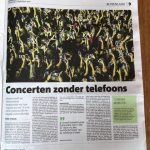 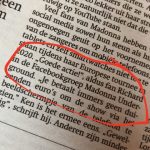 Madonna’s first four releases (MADONNA, Like a Virgin, True Blue, Who’s That Girl OST) will be re-issued again on November 18.

All four LP’s will be presented on clear vinyl. 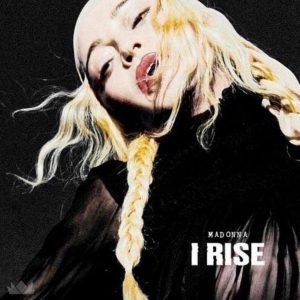 “I Rise” will be released on November 29 as a  ‘Record Store Day‘ exclusive. Unfortunately no coloured vinyl, but with six remixes there’s little to complain about.

We’re awaiting official confirmation by Universal Music while the ‘Crave’ remixes bundle has been delayed. 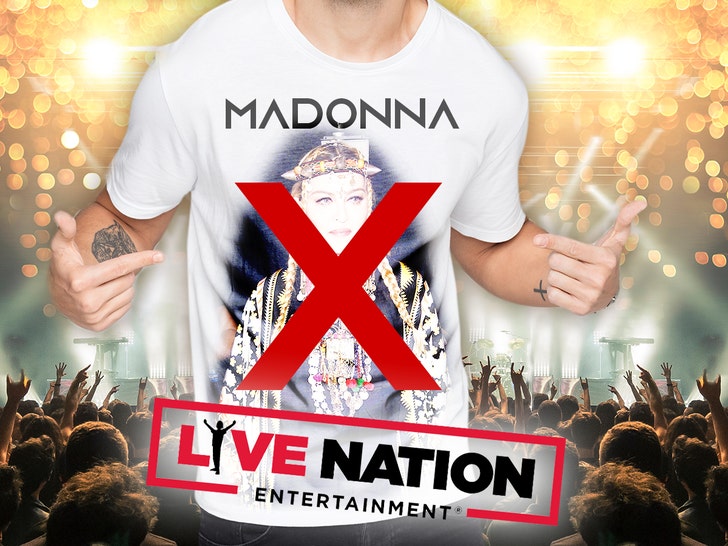 EXCLUSIVE
Madonna‘s concert series in New York City should be a great time for fans of the “Material Girl,” but anyone trying to sell rip-off materials — hats, t-shirts, posters, etc. — better think twice.
Live Nation — the company promoting Madge’s upcoming shows at Brooklyn’s Howard Gilman Opera House — has filed legal docs as a preemptive strike against “bootleggers” attempting to hawk bootleg Madonna merchandise nearby the venue.
According to the docs … Live Nation wants folks attempting to sell unauthorized concert gear to be banned at all 17 shows scheduled in September and October. This includes apparel, buttons, tour books and anything else that jacks Madonna’s trademarks without permission.
Live Nation claims bootleggers cause huge financial losses, and it’s asking the court to order them to turn over any rip-off merch for destruction … and give cops the power to seize unauthorized items found in the area.
BTW — Madonna’s not getting special treatment here. Live Nation’s done this in the past for other performers … like Coldplay and John Mayer. 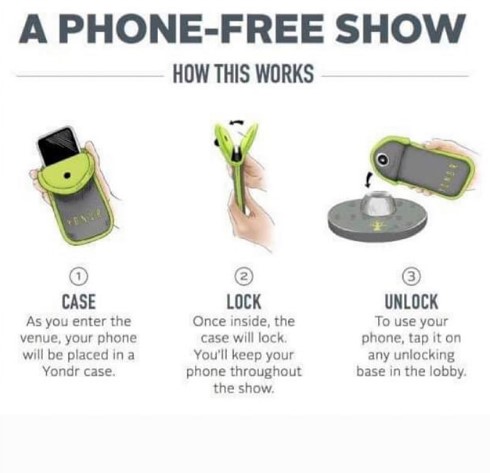 Madamex Tour: “ This event will be a phone-free experience”…! 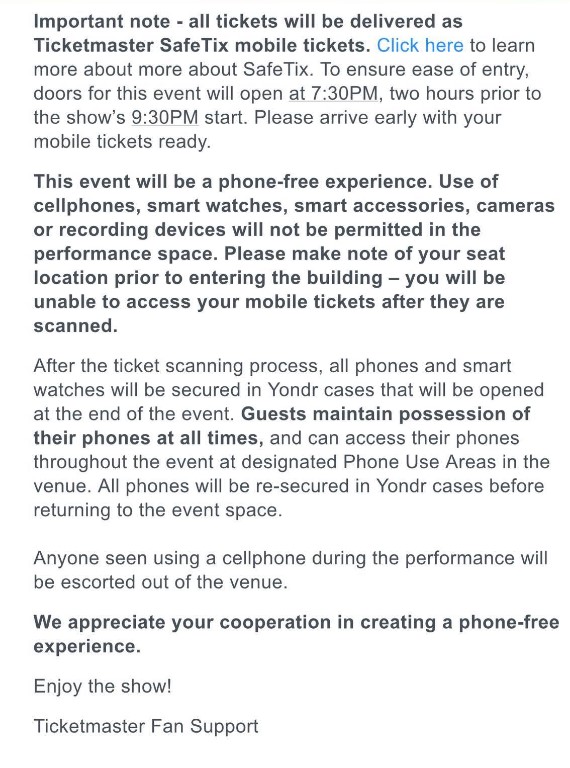 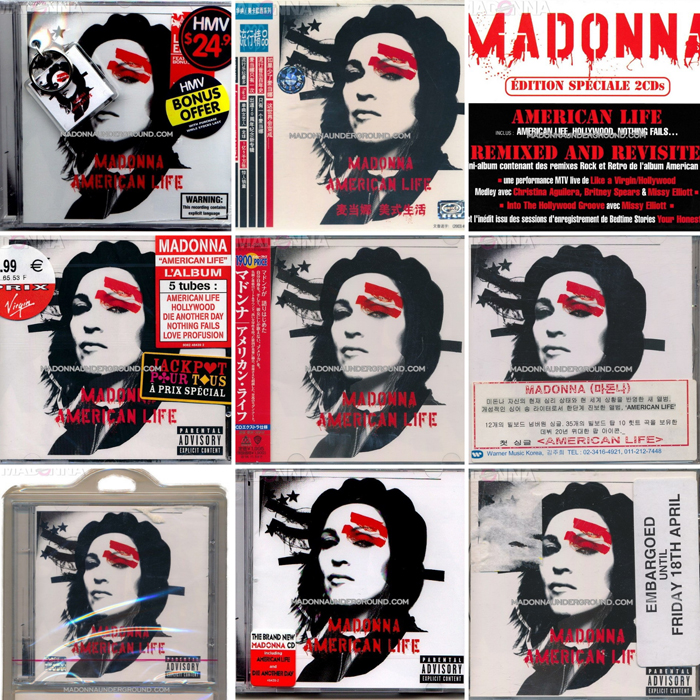 Next up in our discography is American Life! The sister to Madonna’s current ‘Madame X’ another collaboration with genius French producer Mirwais.

In this discography we have collected 49 different pressings including many cassettes and various rare (promotional) pressings. 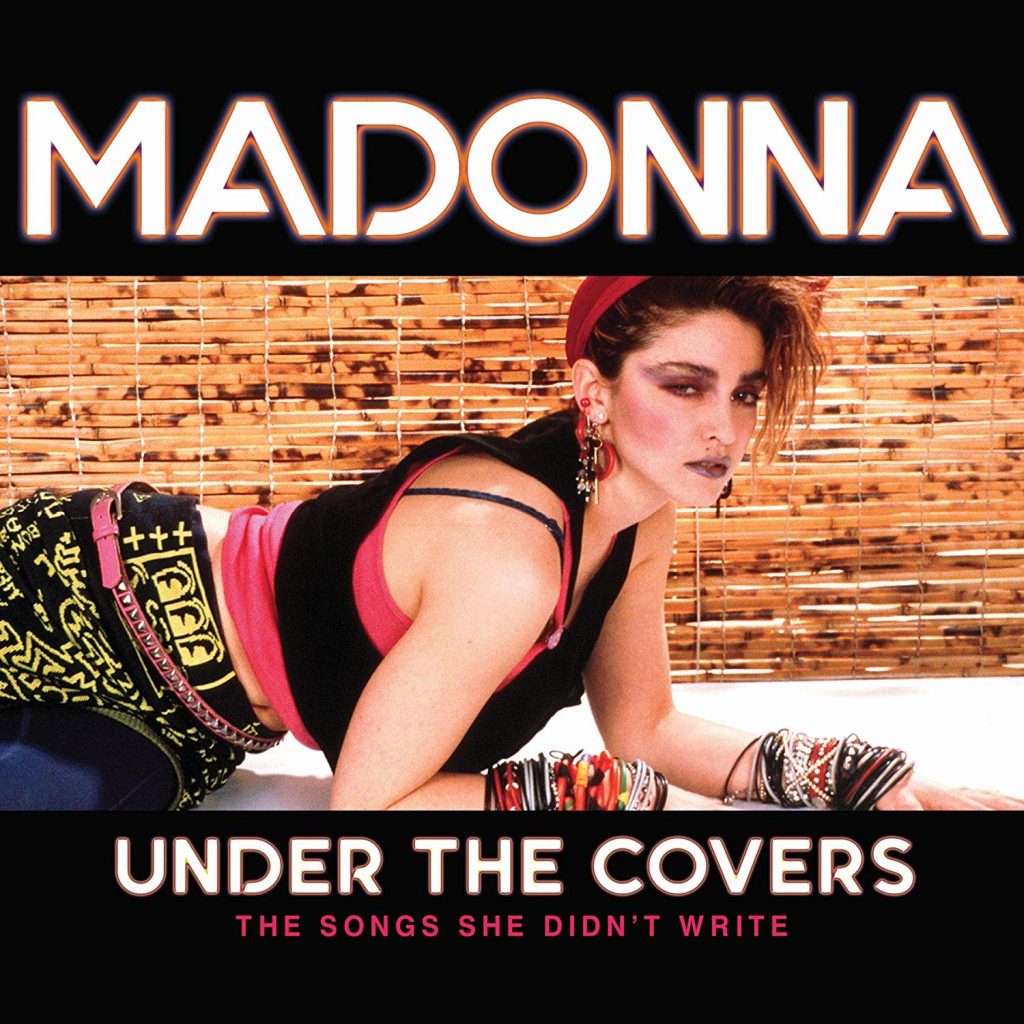 STUNNING COLLECTION OF MADONNA PERFORMING THE SONGS OF OTHERS

As a true showgirl, Madonna has no reluctance, nor difficulty, in recording or performing any song that takes her fancy, regardless of who composed the tune – or of course, if she wrote it herself. And as an enormous fan of all types of music, and someone who is never afraid to wear her influences on her sleeve, Miss Ciccone has played numerous songs written by others across the years, both familiar and obscure.

This CD brings together 20 such cover versions all taken from Madonna concerts from all corners of the globe across the past, almost 40, years.

The boroughs are alive with the sound of live music in the coming months. Here are The Posts picks for concerts to check out this fall: Madonna

A residency is just about the only thing that Madonna hasn’t done in her 37-year career. But hey, Madge may still be capable of throwing us a few wrinkles — of the good kind. She’ll kick off her “Madame X” world tour with an 18-night stand at Brooklyn Academy of Music’s Howard Gilman Opera House. It’s hard to imagine a woman who has sold out stadiums, let alone arenas, scaling it down to the 2,098-seat theater, but it will be interesting to see how she pulls it off. Judging by how energized she sounded on her adventurous “Madame X” album — the first one of her 60s — you’d be a fool to bet against her. We just learned the sad news that legendary photographer Peter Lindbergh has passed away.

Peter Lindbergh photographed Madonna back in 1994 and some of those photo’s were published in Harper’s Bazaar. We were very lucky and very thankful to have attended the official opening of his exposition at the Kunsthal back in 2016. *SPOILER ALERT* None other than the Queen of Pop herself chose the Globe Theatre to film her latest video for “God Control” — the big hit from her latest album MADAME X!

WHAT: Music, glitter, disco balls, and a decadent party set the scene for “God Control,” Madonna’s latest visual homage to the 80s and 90s. Staged at the historic Globe Theatre in the heart of Broadway Downtown LA, the video opens with a larger-than-life atmosphere.
But, as always, Madonna knows how to remain unpredictable. More than just a party, “God Control” changes the tone in the middle of the video, becoming a real indictment against gun violence.

Whether you’re planning a party, corporate event, or shooting a video, take your next event to Madonna-level status and rent the Globe Theatre! The Globe offers unparalleled service with leading-edge technology from all over the world. From concerts to fashion shows, movie screenings to corporate events, the Globe Theatre is a venue of unlimited possibilities.

WHERE: Opened in 1913, the Globe Theatre is the oldest functioning theatre in Downtown LA’s historic Broadway Theater District and holds the title of the first legitimate Broadway theatre in the United States. Over the years, this centennial venue has welcomed such iconic figures as Charlie Chaplin, President Franklin Delano Roosevelt, and Marilyn Monroe. While it has undergone various incarnations, this legendary site maintains the grandeur of its Beaux-Arts architectural style.

Some U.K. clippings of the postponement and cancellation of the start of the Madame X Tour have been added to the press section of our Madame X Tour page HERE. 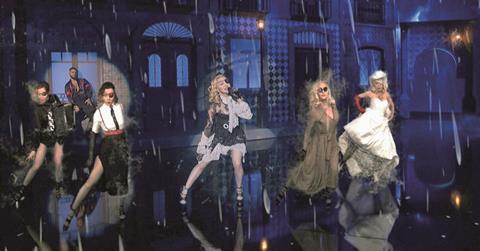 Madonna is arguably the most renowned singer of all time. With a net worth of over $800 million, she is one of the most successful pop stars of our generation. With a career spanning 4 decades, Madonna has released 14 full-length studio albums, including her most recent, 2019’s, Madame X.

Universally recognized and adored, Madonna has also starred in over two dozen films, and has directed two. A woman of many talents, she is the most successful pop star of all time.

More at The Richest

Unfortunately the Amazon deal for the MDNA vinyl turned out too good to be true and Amazon notified everyone today to cancel the purchase. The reason behind the listing and then withdrawing is not mentioned.

However Amazon claims in their e-mail that your credit card hasn’t been charged, but unfortunately this isn’t true. Many fans found out that their cards have been charged in fact. Please check your credit card and if charged contact Amazon.co.uk through their chat or phone them to explain the situation. If all goes well they will confirm to you that they are already processing refunds.