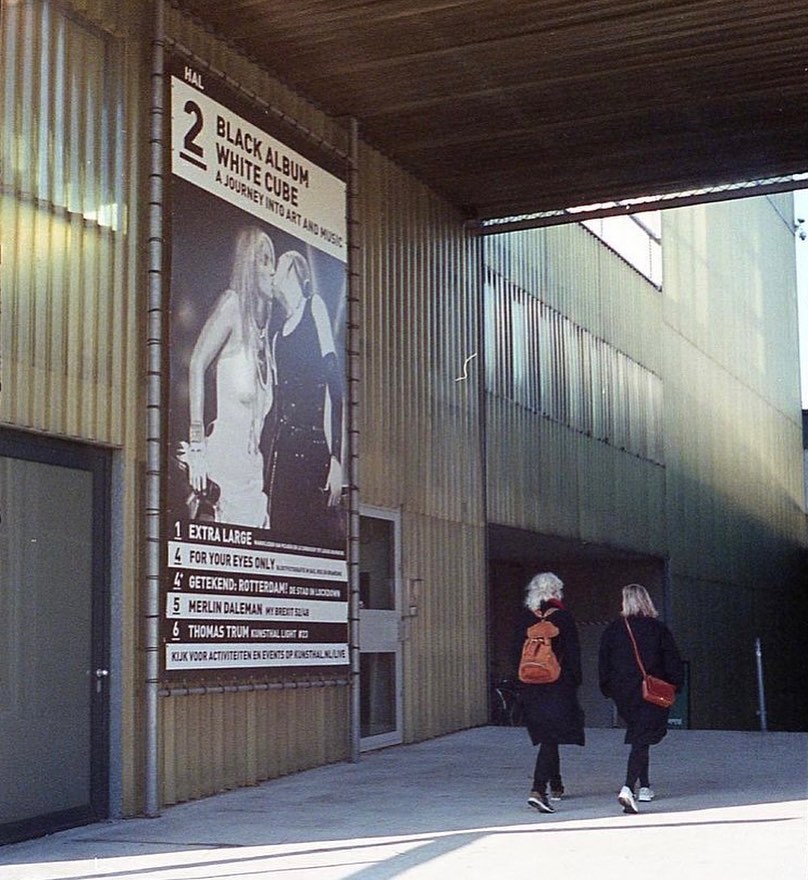 “Fighting Spirit” Is One Of Madonna’s Best Bonus Tracks

When it comes to B-Sides and bonus tracks, Madonna is notoriously stingy. And when she does open the vault, it usually feels like she’s trolling. (I submit “Cyber-Raga” and “Up Down Suite” as exhibits A and B). There are still some gems to be found, however. “Has To Be,” the Ray Of Light bonus track, is exceedingly lovely, while “Super Pop” remains a guilty pleasure. My favorite — at least from the latter part of Madonna’s career — is probably “Fighting Spirit,” a track tacked on to the Confessions On A Dance Floor boxset.

“What you gonna do when your love is gone? Who you gonna play when the game has ended?” the Queen of Pop begins the song over Mirwais’ disco-tinged production. “Where you gonna go when the bird has flown? How you gonna play when you’re all alone?” In some ways the banger can be construed as a warning or wake up call to her lover. Madonna is simply reminding him or her how shitty their life would be without her in it. That takes us to the borderline-ominous, but danceable chorus: “Keep the fighting spirit of love.”

It’s hard to argue that “Fighting Spirit” should have taken the place of any of the 12 great songs on Confessions, but there’s no reason why the tracklist couldn’t have been extended to 13 songs. Revisit one of the hidden gems in Madonna’s holy discography below.

The Story of the Songs: MADONNA watch online 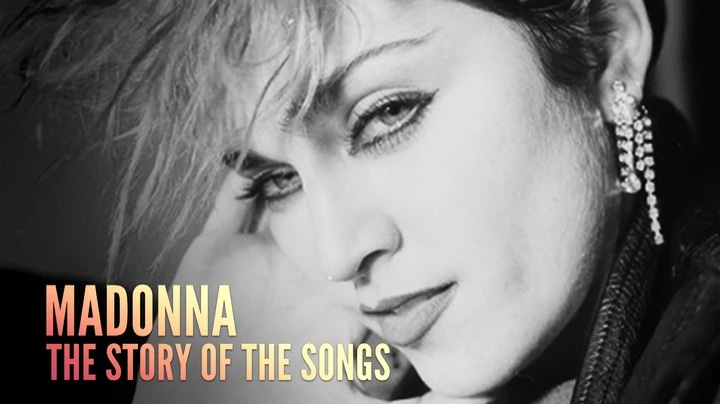 Watch the (fantastic) documentary The Story of The Songs: Madonna on RTL XL now HERE (or click below, it does require a membership). The documentary includes great high quality footage of early live performances as well as very interesting interviews regarding the earliest hits.

Chakwera received the pop icon at the Kamuzu Presidential Pallace in the capital, Lilongwe, where Madonna briefed him about her charity work in the country

Madonna has recently posted a number of photos on Instagram of a large scar as she recovers from recent hip surgery. Last year she had to cancel numerous dates of her Madame X tour due to hip and knee issues. She has not revealed exactly what surgery she has had, but her posts earlier this year may shed some light. In May, she posted that she was having regenerative treatment with an Xray of an injection into her right hip joint.

Pramod Achan and Joshua Lee, Consultant Orthopaedic Surgeons at OneWelbeck Orthopaedics, have taken a closer look at the hip surgery, possible courses of treatment, and how it could relate to other patients presenting with hip pain.

What was Madonna most likely to have been suffering from?

The hip showed signs of osteoarthritis. Whilst regenerative treatments such as platelet-rich plasma (PRP) or stem cell injections have shown some promise in managing early wear and tear of hip joints, if it does not provide long lasting relief then further treatment options need to be considered, including joint replacement.

The story behind ‘Santa Baby’

Springer liked the idea and he also agreed not to take any royalties for the song. In a matter of weeks, when Madonna recorded “Santa Baby,” she sold over 250,000 copies and donated the proceeds to benefit the Special Olympics. Madonna helped revive “Santa Baby” while keeping the Christmas song on the holiday charts.

Read the full article at Philasun.com

Madonna on ‘homecoming’ trip with family to Africa 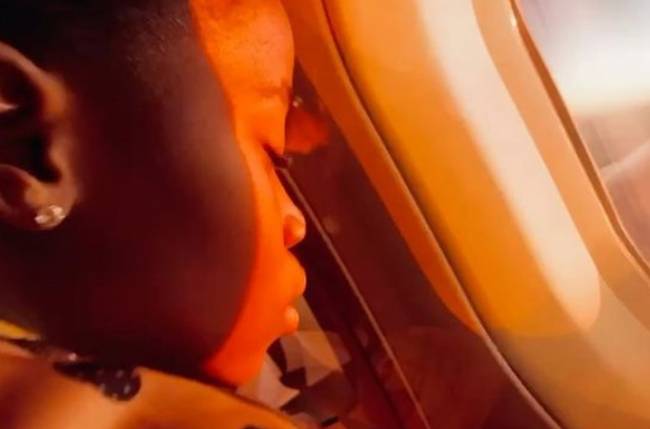 MUMBAI: Singer Madonna is enjoying a homecoming trip to Malawi in Africa with her kids. She had adopted four of her children from the East African nation.

The 62-year-old pop icon’s son David Banda, 15, and daughter Mercy James, 14, as well as her eight-year-old twin girls Stella and Estere, were all born in Malawi.

She also has two biological children — Lourdes, 24, with her former personal trainer Carlos Leon, and Rocco, 20, with her ex-husband Guy Ritchie.

Madonna took to Instagram to share videos and photos from her trip. One of her kids could be seen looking out of the window during their flight.

On arrival, Madonna posted a clip of Mercy swinging. She also shared a photo of their vacation residence, a two-storey house with a thatch roof. 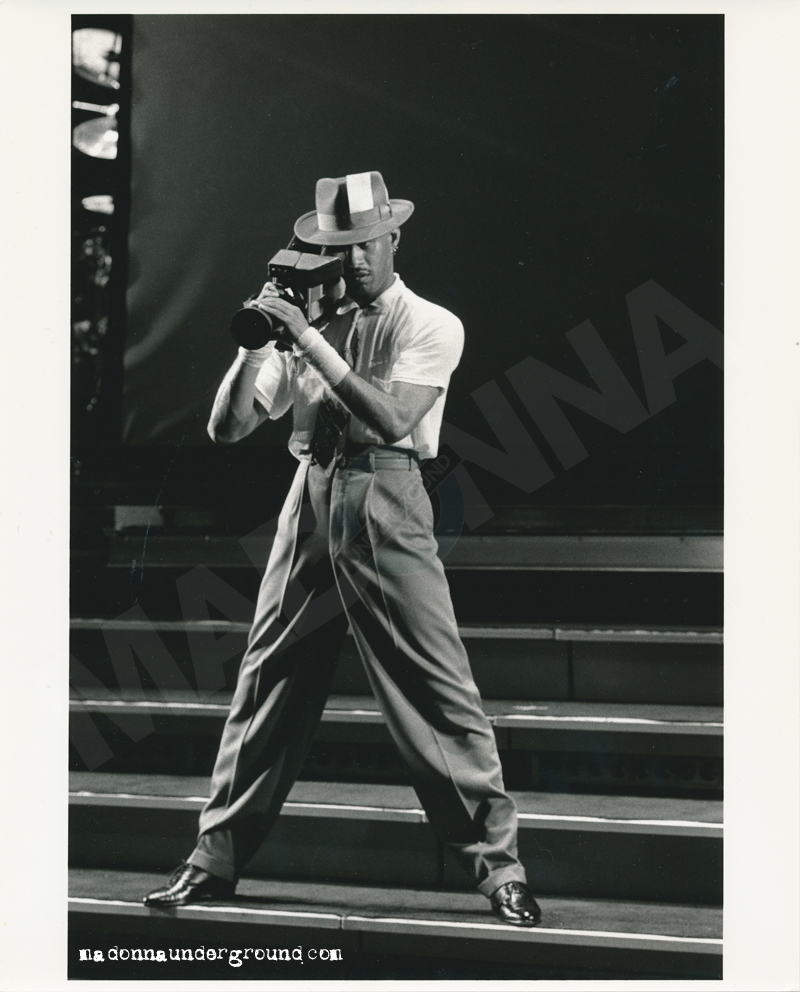 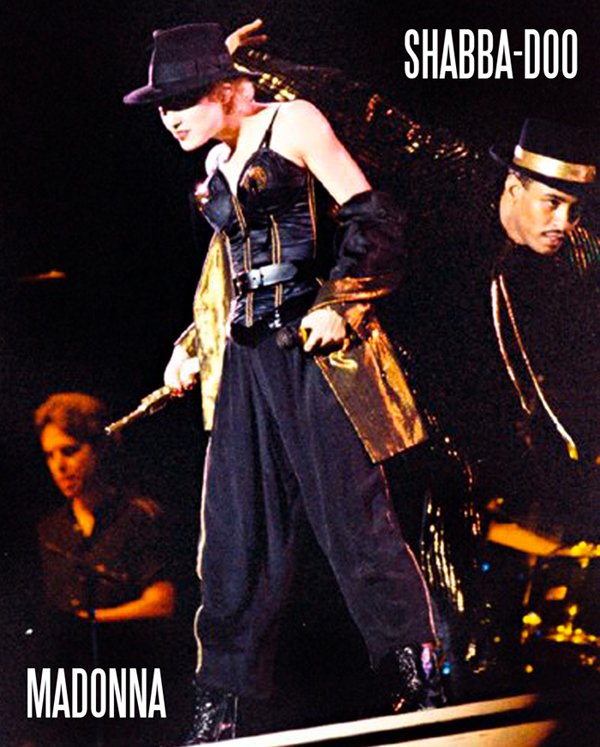 Adolfo “Shabba-Doo” Quiñones, the famous breakdancer and star of the 1984 movie, “Breakin’,” has died.

Shabba-Doo’s family announced his sudden passing in L.A. Wednesday, only a day after he had posted an image of himself in bed, saying he was feeling sluggish but had tested negative for COVID-19.
So far, no cause of death has been announced. Law enforcement sources tell us it appears a roommate found Shabba unconscious Wednesday night, and there were no signs of foul play.

1984 was a stellar year for Madge. She was already a force to be reckoned with going into 1984 but she certainly consolidated her position and more during the year. Madonna had hits with Lucky Star, Borderline and then Like A Virgin. The latter single was an instant, although somewhat controversial, success and fuelled sales of her second album that shared it’s name. Madonna also found time in the summer of ’84 to film Desperately Seeking Susan with Rosanna Arquette in New York. From 1984 onwards Madonna never looked back, becoming the biggest selling solo female artist of all time.

The Curious Case Of Madonna’s “It’s So Cool”

The fate of “It’s So Cool” still keeps me up at night. Originally penned by Madonna and Mirwais in 2002 for American Life, the stripped-back ballad found the Queen Of Pop grappling with big issues. “Save your soul, little sister, save your soul, dear little brother,” the enduring hitmaker sings over strummed guitar. “You need hope, says the preacher, learn to cope, say all my teachers.” Madonna’s spiritual musings continue on the chorus. “Do you really know God’s intention? Do you ever ask what it’s all for?” she ponders.

“We need love, love and love, we need more, more and more.” I never understood why “It’s So Cool” was cut from American Life (it rivals “Nothing Fails” as the era’s most profound offering and would have made an excellent album-closer), but the demo became an instant fan favorite after leaking online. And then Celebration happened. Madonna’s misbegotten 2009 greatest hits included “It’s So Cool” as a bonus track, which initially filled me with joy. An extremely belated release is better than none at all. Then I heard it.

“It’s So Cool” is barely recognizable on Celebration. The song had been transformed into a generic banger with production so dated and embarrassing that it beggars belief. If anything, it sounds a bit better now because it has the excuse of being “vintage.” Madonna has spent a lot of time combing through the vaults for her upcoming biopic and I’m hopeful for a compilation of unreleased material — something along the lines of Mariah Carey’s The Rarities. If it happens, the original version of “It’s So Cool” is a must.

3 Things we (maybe) know about the Madonna biopic

Haven’t you heard? Madonna is directing & writing her own movie! 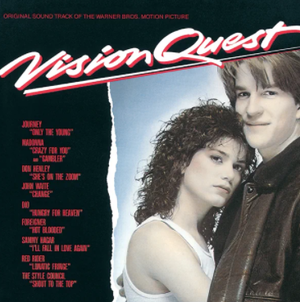 The Vision Quest OST has been added to Apple Music today. The soundtrack to the movie where Madonna made her acting debut (not counting A Certain Sacrifice) includes two original Madonna tracks Crazy For You and Gambler. 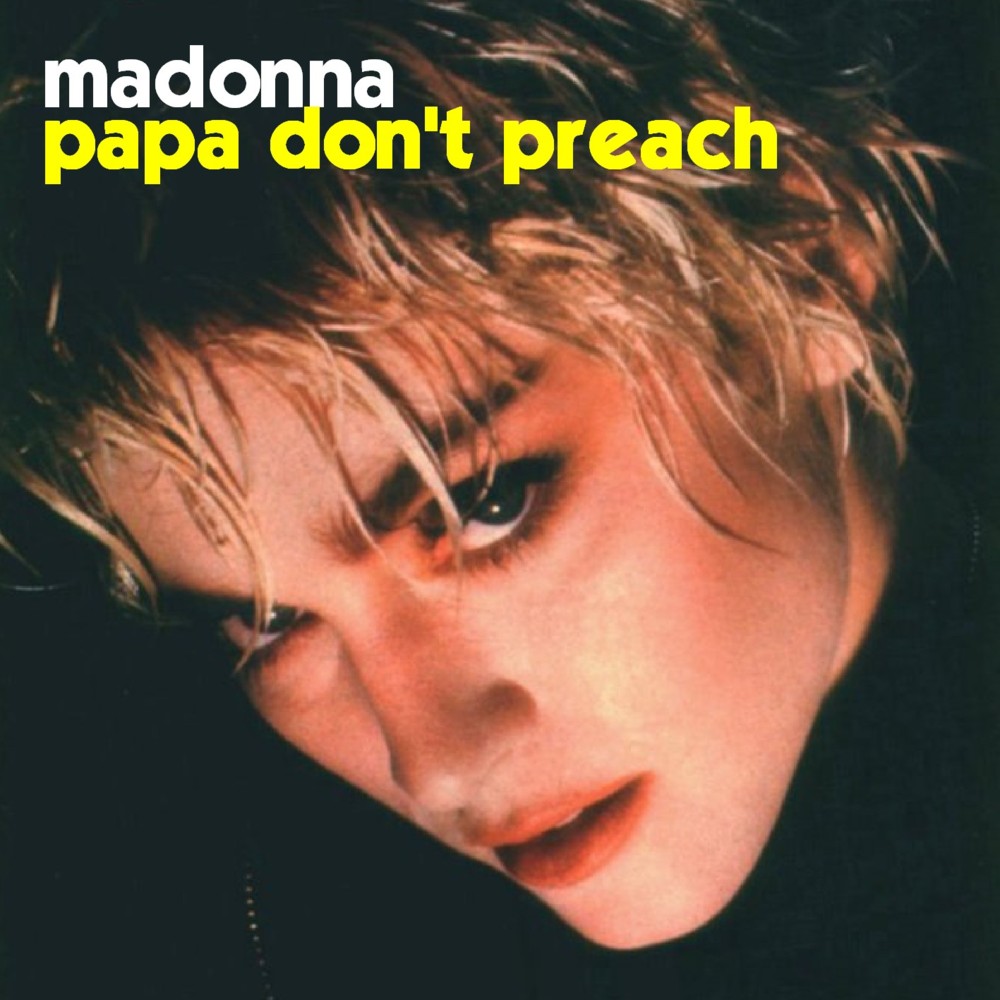 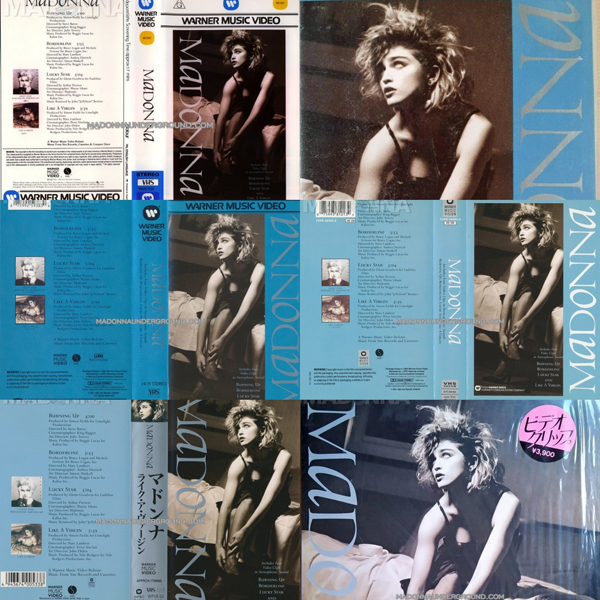 Madonna’s first ever video release was the 4 track music video simply titled ‘MADONNA’ back in 1984. The video release includes four of Madonna’s music videos ‘Lucky Star’, ‘Borderline’, ‘Burning Up’ and ‘Like a Virgin’.

To continue the journey we have updated and restyled the videography page of ‘MADONNA 4 VIDEOS’.