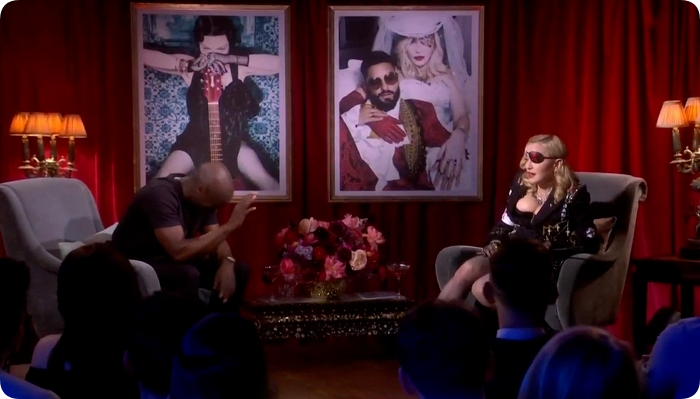 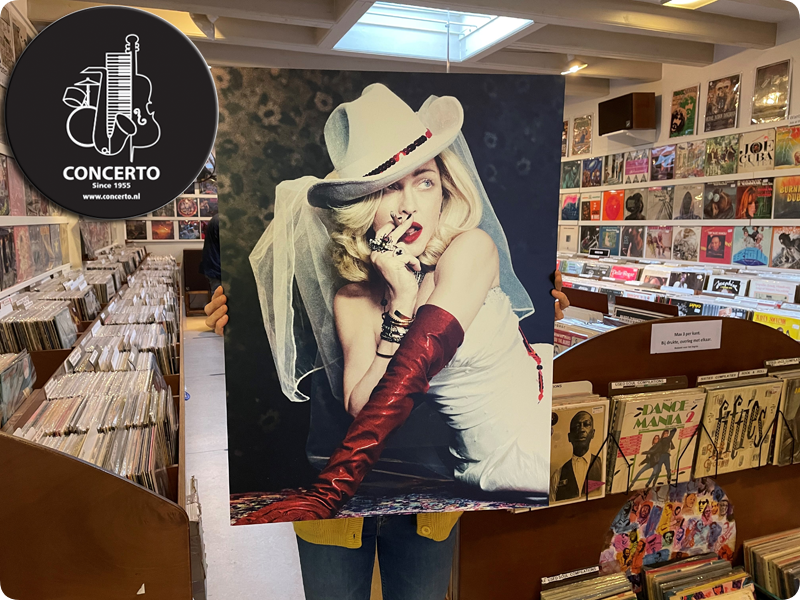 The deal sees the company acquire his rights in his music publishing and recorded music catalogs, as well as his master royalties as a producer.

Included in what Primary Wave describes as a “multi-million-dollar deal”, are Leonard’s share of a number of hits from Leonard Cohen such as You Want It Darker, It Seemed the Better Way, and If I Didn’t Have Your Love.

The deal also encompasses his share of songwriter royalties from his work with Madonna. Songs include a number of her No.1 hits such as La Isla Bonita, Frozen, and the classic Like A Prayer.

Leonard is also an accomplished producer having worked with a number of award-winning singers throughout his career including Roger Waters, Bon Jovi, Rod Stewart, Elton John, Jewel, Fleetwood Mac and many others.

Primary Wave says that the deal will see it enter into “go-forward deals” with Leonard to administer his publishing as well as distribute his masters on all future projects.

Additionally, the company says that Leonard will also now have access to its marketing team and publishing infrastructure, which includes digital strategy, licensing, synch opportunities as well as film, television and theatrical production. 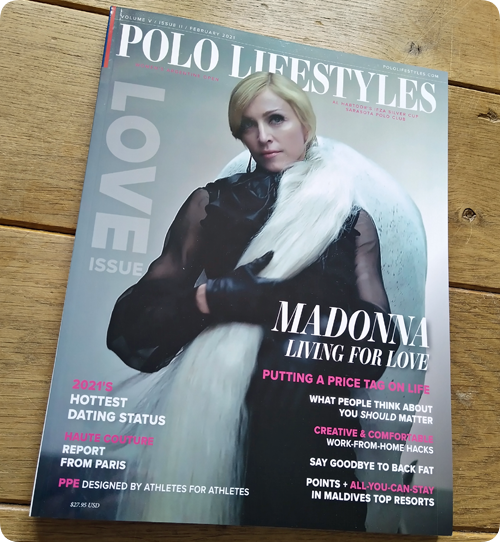 Did your copy of Polo Lifestyles magazine arrive at your doorstep yet? This modern luxury magazine is destined to become very sought-after as it is a limited run!

It features a stunning shot by Steven Klein on the front cover and includes a 12-page spread!

You can order your copy at Pololifestyles.com/shop 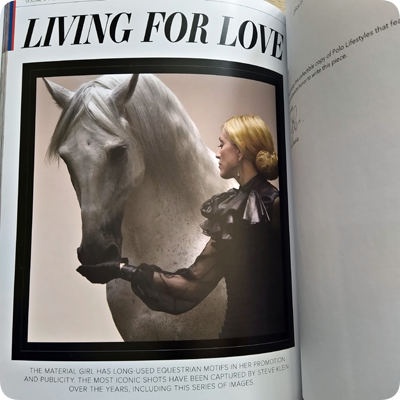 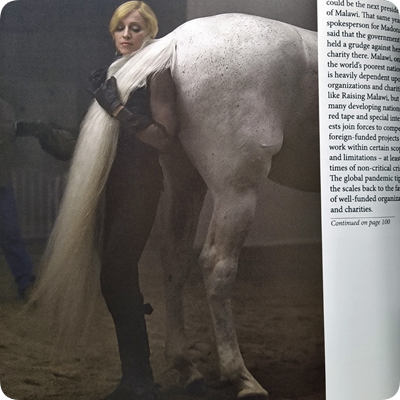 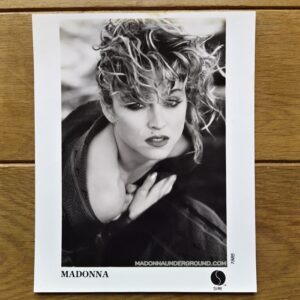 Madonna says gun control should be the ‘new vaccination’

Madonna has declared gun control the “new vaccination”, arguing that regulation would save lives.

The singer shared a video of herself erecting fly-posters featuring messages including “Wake up America” and “Gun control now”.

Madonna Hits the Streets of L.A. with Gun Control Message

Instagram
Madonna just bought a West Coast home — and she is wasting no time in leaving her mark on the area!
The Queen of Pop, who according to Architectural Digest recently plunked down $19.3 million for The Weeknd’s Hidden Hills, California, digs, spent her Friday night tagging L.A. with posters supporting gun control.
Read more

Madonna live on Instagram today! For those who missed it… 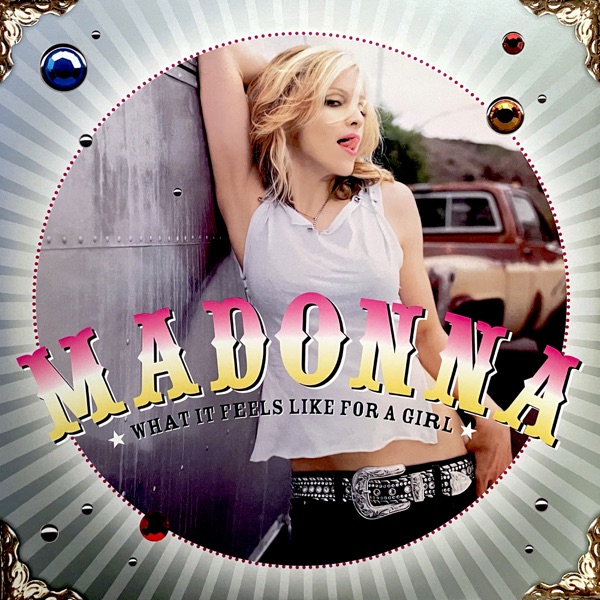 Now available on all digital platforms, see links below

All you have to do is send your name and full address to: madonnaunderground@gmail.com and mention “Concerto Madame X giveaway”, you have a week!

The 62-year-old pop megastar put on a sultry display in a pair of fishnet stockings and a colorful Gucci get-up during the first screening of her concert film Madame X.

‘I’m so Gucci……………screened Madame ❌ in a 500 seat theatre!! Only 12 people were there but it was so GREAT to see it on a big. screen!’ captioned Madonna, who boasts 15.8million Instagram followers. 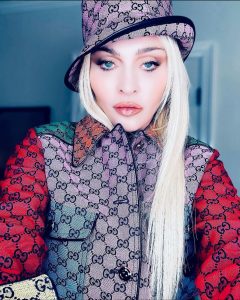 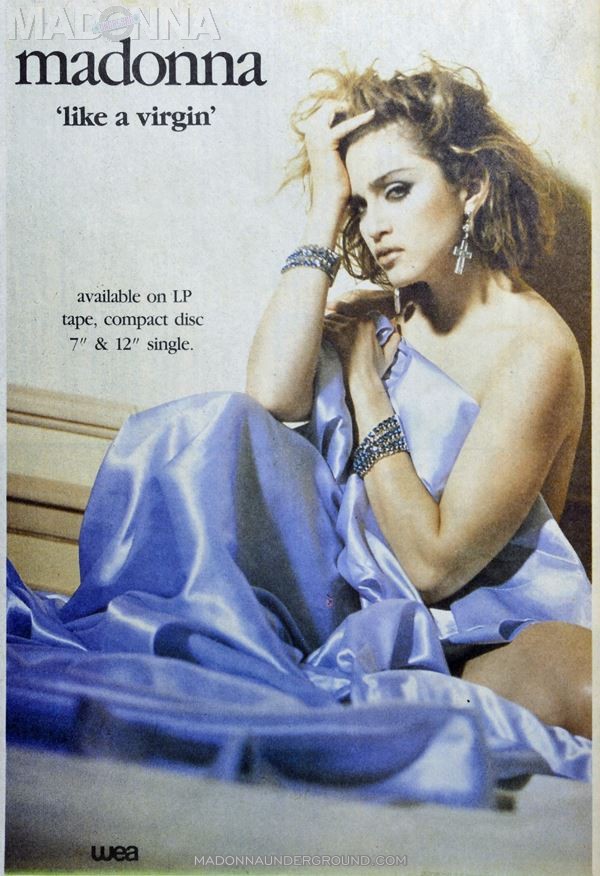 Another stunning promotional advert for “Like a Virgin”, this time coming from Australia!

I was able to review the new documentary Madonna Move To The Music by EM Productions.

We have all seen a dozen or two documentaries on Madonna in the past decades, one more worth your time than the other. Move To The Music documents Madonna’s rise to stardom through file footage, press pictures, quotes, music video clips and interviews with music editors and journalists. A narrator tells Madonna’s story from her early days well up to the (still kind of) current Madame X era.