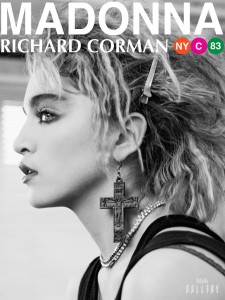 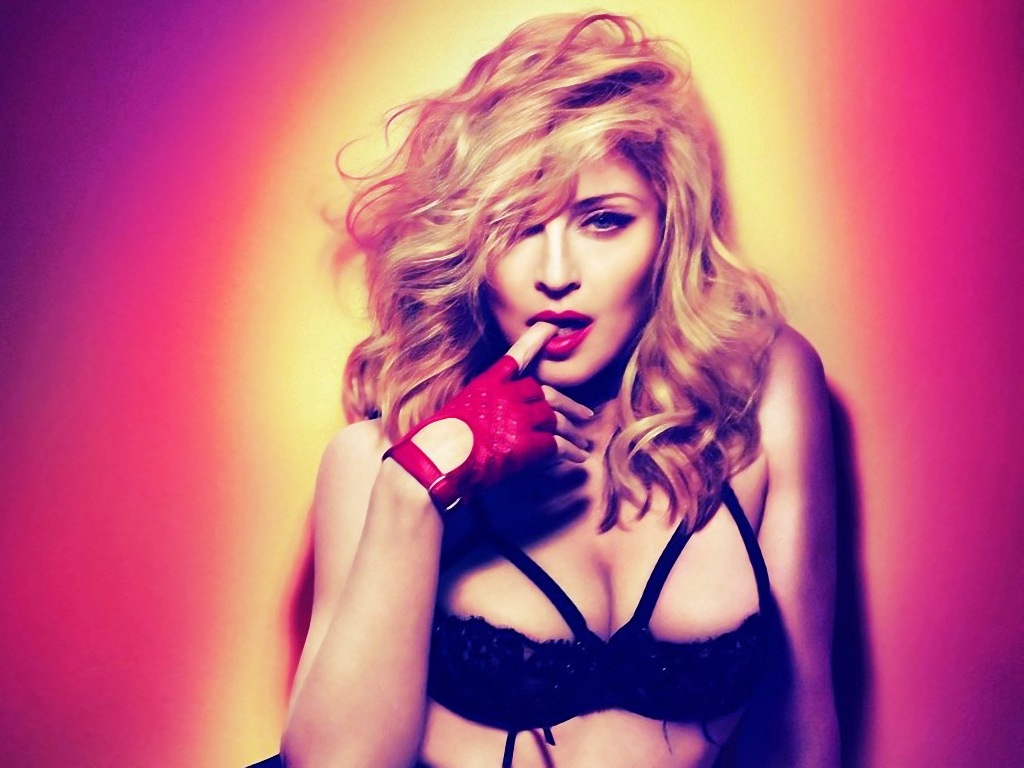 Something To Remember vinyl re-issue verkrijgbaar