Reminder that the Miley Cyrus MTV Unplugged special will air on Dutch MTV tonight at 21.35, don’t miss out!

She’s done for the day! Bath or Shower? #MDNASKIN

from Techmical
Originally appearing as a remix on the Justify My Love CD maxi-single and 12 inch vinyl in 1990, The Beast Within track consists of Madonna reciting various passages from the New Testament’s Book of Revelation. In 2004, the track was reworked by Stuart Price, Madonna’s tour music director (Drowned World, Re-Invention, & Confessions) and album producer (Confessions On A Dance Floor) into the epic prologue of the Re-invention Tour. The galvanizing visual imagery stems from Madonna and Steven Klein’s 2003 visual collaboration exhibition X-STaTIC Pro=CeSS which manifested in various mediums: debuted in early 2003 as art installation exhibit at the Deitch Gallery in NY, a 44-page portfolio spread in the April 2003 W women’s fashion magazine, and a limited 1000 copies 260-page coffee table book. 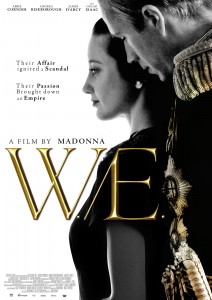 As mentioned before; Madonna’s W.E. will air on Film1 throughout the month of February, W.E. will be available to view on Film1 until August!

For the aire dates and times, please check out our schedule

Thanks to: Dutch FilmWorks

Miley Cyrus Hits the Road After Duet With Madonna

‘Frozen’ is no longer banned in Belgium

The Court of Appeal ruled in favor of Madonna this morning, regarding the song Frozen in a lawsuit that has been going on for years in Belgium.

In 2005 the title had been banned from sale and distribution in Belgium. At the time the record companies appealed the decision. After winning a first trial, the court ruled now that there was no plagiarism.

Lost another Genius! What a tragedy. Love you P.S.H. 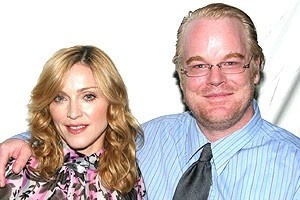 About this picture: The one and only Madonna wowed the crowd at a benefit hosted by the LAByrinth Theater Company on September 29 at the Daryl Roth Theater. The Kaballah-loving pop goddess/mom/kiddie author is the recipient of the inaugural Dave Hoghe Award for her dedication to the theater company. (She was instrumental in moving their production of Jesus Hoppd the A Train to the West End.) Also present for the exciting event were a boatload of stars, who showed off their acting skills by playing a round of celebrity charades, and of course, LAB co-artistic directors Philip Seymour Hoffman and John Ortiz.

Katy Perry was the guest curator for January on Madonna’s Art for Freedom platform and on Friday, her last day on the job, the “Unconditional” singer posted a public-service announcement from the group (We Are) #GayPropaganda, which is shining a light on the plight of Russia’s LGBT community.

(We Are) #GayPropaganda is encouraging Twitter and Instagram users to redefine “gay propaganda” by adding the hash-tag #GayPropaganda to photos, artwork and storytelling.

Madonna launched Art For Freedom in conjunction with Vice magazine as a “a global initiative encouraging creative expression” to raise awareness around human-rights violations. “I am so fortunate to have the freedom to express myself through music,” said Perry. “I believe that 2014 can be a year of great social change. Together we can all stand up for human rights. Join the conversation, and let your art be your voice.”

Thx @Madonna for having me curate #ArtForFreedom this month! Check out my last pick, @GayPropaganda “The Peace Sign”: https://t.co/m3himz59GP

Be sure to catch M’s performance with Macklemore, Ryan Lewis & Mary Lambert.

According to a rumor the MTV Unplugged special by Miley Cyrus featuring Madonna as a guest, will be available on iTunes from February 18

How the world can not live with(out) Madonna

A fans’ response regarding the hypocrisy of the media, and the way they have been treating Madonna since the start of her career. Whatever she does, she can’t ever win. It is time she gets the respect she earns.

But in the meantime: no one can really stop talking about her……

The bitchy, sexy and over the top drama of “Valley of the Dolls” – the 1967 movie based on the mega-smash 1966 novel by Jaqueline Susann – is set to make its “return” to the big screen via 20th Century Fox.

The “new” Valley of the Dolls, will have a decidedly different “spin” on the original with L.A.’s music business being a big part of the story, particularly with the Neely O’Hara character (Patty Duke) the up and coming star who makes it big and has a major fall from grace. One of the writers of the new VOTD is Paul Rudnick, who did the “First Wives Club” and “In and Out” (such a funny Kevin Kline movie!) There will be a dark comedy aspect to the film.

Actresses on the “A List” for this movie are Anne Hathaway, perfect as the prim Anne Welles, Jennifer Lawrence as Jennifer North (the fallen Angel played by Sharon Tate) and Emmy Rossum as Neely O’ Hara (perfect casting!!) and producers are lobbying hard to get Madonna to play the aging Broadway star Helen Lawson, a role intended for Judy Garland in the original movie

From the rumor mill= M to have recorded 3 tracks for new album in LA?

While staying in LA, M has supposedly recorded three new tracks for the new album already, including a ballad. 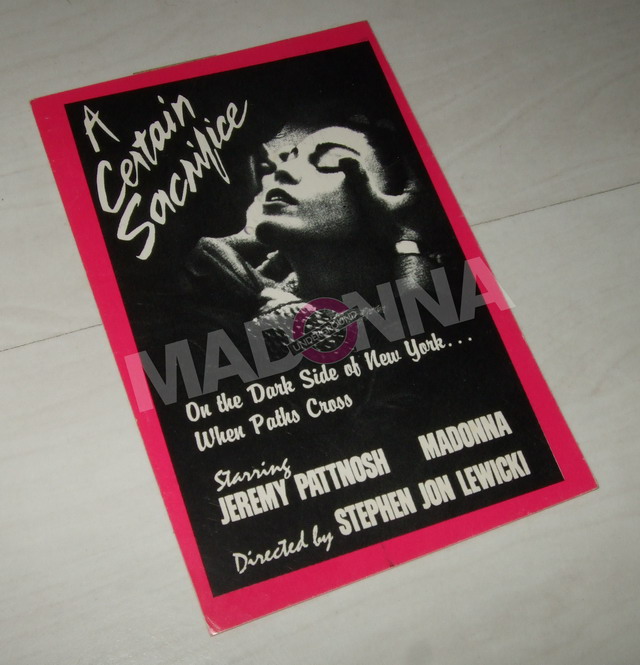