“Knock you out! Don’t Mess with the Queen! #artforfreedom” -Madonna 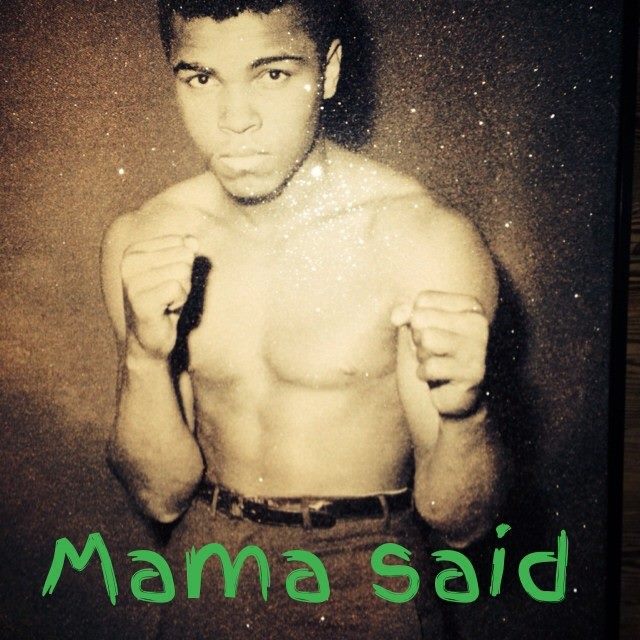 Episode 15:  in 1995 Madonna is at the top of her fame. A delusional fan won’t let anything or anyone stop him to get close to Madonna, dead or alive

The Beasts of The Northern Wild! An Epic day thanks to the Belgian!#gratitude #happinness

She knows how to dance….

I’m in heaven! Another beautiful day! Lucky Me. #happiness

Watch a video of Madonna skiing in Gstaad HERE

Some of Madonna’s studio albums on CD have been re-issued in new jewel cases. Like a Prayer is a funny one though; it has the old original catalogue number, while the second edition had a different catalogue number. Here a few of the German releases:

Check out the pictures for more information 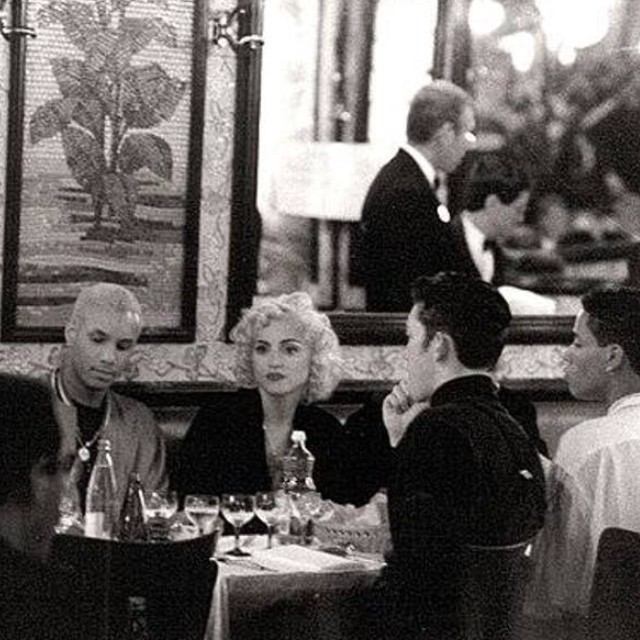 Awww I remember this dinner  Rome? There were people smashed up against the window while we ate lol. I miss these quiet dinners. I learned so much that year… #blondeambition #madonna #truthordare #rome #calmofthestorm

Oldie but goodie: Madonna 1985 I WANT MY MTV 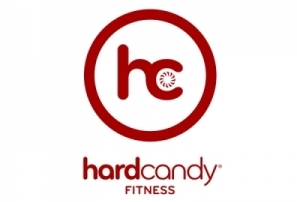 TORONTO, ON – Hard Candy Fitness®, the global luxury fitness brand in partnership with Madonna and New Evolution Ventures (NeV), today announced that Madonna will host the official grand opening of Hard Candy Fitness® Toronto on Tuesday, February 11, 2014. The stunning 42,000 sq. ft. club is located in the heart of Toronto, in the Aura building at College Park (382 Yonge St.). The facility, which opened for workouts in October, is the brand’s largest in North America and only club in Canada and the United States.

Hard Candy Fitness has also recently opened clubs in Berlin and Rome, joining existing locations in Sydney, Santiago, Mexico City, Moscow, and St. Petersburg, Russia. The brand is expected to announce the opening of multiple locations this year, as it continues its expansion into destination cities around the world.

In Toronto, first round member auditions will be held at Hard Candy Fitness Toronto on Thursday, January 30 from 7:30 to 10 p.m. and Saturday, February 1 from 1 to 4 p.m. Final cut auditions will be held on Monday, February 10. You must be a member of Hard Candy Fitness Toronto before January 30 to qualify for auditions. Those who make the final cut must be available all day on February 10 and 11. For more information about the Toronto club, exclusive membership opportunities, and how to enter the auditions, call 416.979.1645, visit www.hardcandyfitnesstoronto.com, or email info@hardcandyfitnesstoronto.com.

About New Evolution Ventures® (NeV): Based in Northern California, New Evolution Ventures® (NeV) has a two-decade plus record of success in delivering superior returns on investment, specializing in the acquisition, development and operations management of both domestic and international fitness endeavors. Founded in 2008 by Mark Mastrov, Jim Rowley and Mike Feeney and following a strategic partnership with Vision Capital in 2011, the current team of NeV professionals is setting industry-wide standards one brand at a time. Operations have spanned over 20 countries worldwide and included hundreds of facilities. Our team’s industry experience has positioned NeV as a global leader in its field, expanding and reinventing the vision of fitness. For more information, visit www.nev.com. 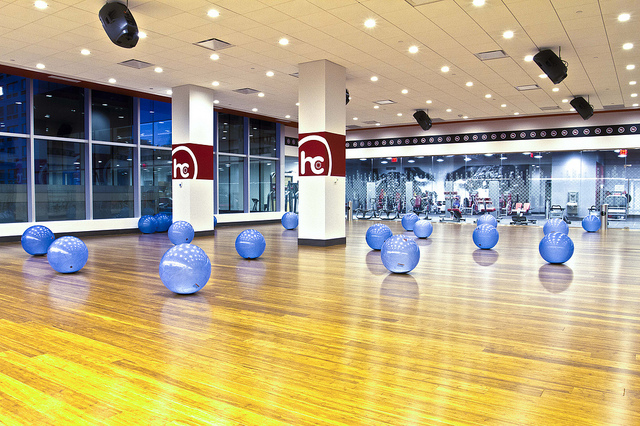 Toronto – As with many of her other locations, Madonna will be giving Toronto workout fiends the opportunity to sweat with the international pop star herself. Details below on how you can get in on the action.
Madonna will host the official grand opening of Hard Candy Fitness® Toronto on Tuesday, February 11, 2014. As part of the festivities, Madonna is scheduled to lead her signature Addicted to Sweat cardio-based dance class with the Hard Candy Fitness Performance Team. In addition to a selected group of Toronto club members, Hard Candy Fitness clubs from around the world will hold auditions to send members to work out with Madonna live at the event. Auditions will take place at Hard Candy Fitness clubs at the end of January, and the selected winners will be flown to Toronto. Auditions for Hard Candy Fitness Toronto members will take place on January 30 and February 1, with final cut auditions on February 10.

The stunning 42,000 sq. ft. club is located in the heart of Toronto, in the Aura building at College Park (382 Yonge St.). The facility, which opened for workouts in October, is the brand’s largest in North America and only club in Canada and the United States. The brand is expected to announce the opening of multiple locations this year, as it continues its expansion into destination cities around the world.