The official Bakers/Leeds licensed boots from ‘Desperately Seeking Susan’ have been added to the memorabilia section in our filmography.

These boots are pictured in their original box with flyer and extra sequins.

Lots more related memorabilia to be added in the next few days. 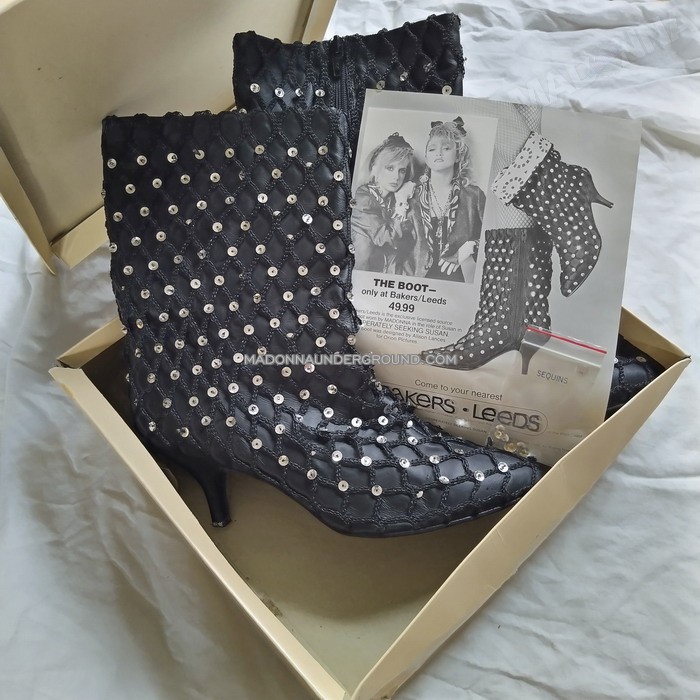 We’re kicking off the memorabilia section of ‘Desperately Seeking Susan’ with 12 assorted promotional pictures sent out in 1985 to promote the movie.

Included are two original photographs by photographer Andy Schwartz that are incredibly rare. Both photographs are printed on thick glossy stock photo paper and have various details and stamps on the back (pictured).

Check out all the images HERE 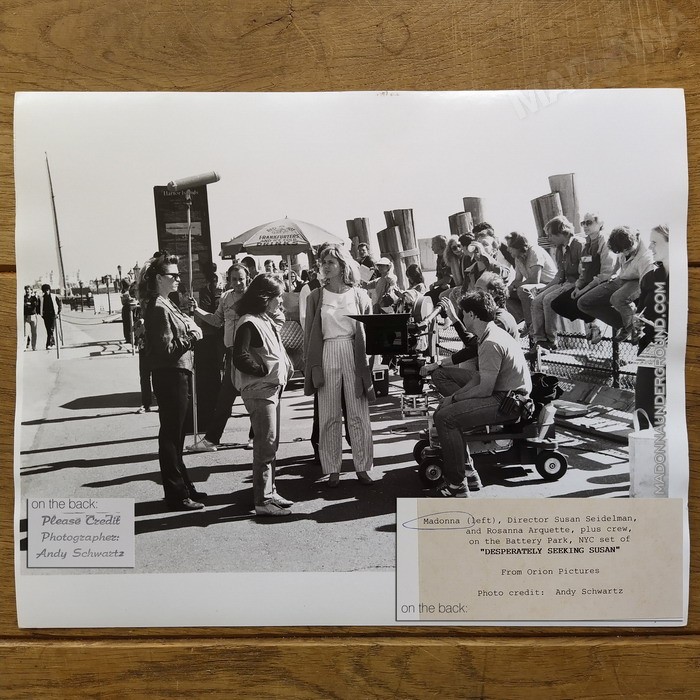 Madonna celebrated her 63 years with a birthday party in Puglia. An over the top party, celebrated inside a deconsecrated church, documented exclusively for Vogue by the photos of Ricardo Gomes. 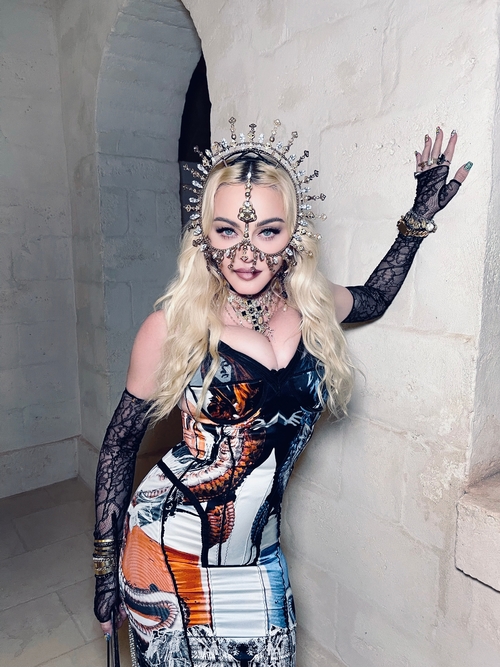 «Madonna knows better than anyone how to bring the best people together, in a magical place like Puglia. It was a wonderful evening full of love, art and passion in a 6th century church! », The photographer confided to Vogue Italia.

The Confessions Tour on vinyl?

Amazon has the following title listed

No more info available at this point. We’ll keep you updated! 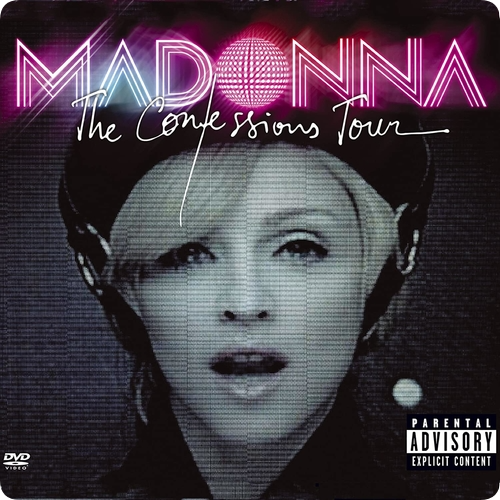 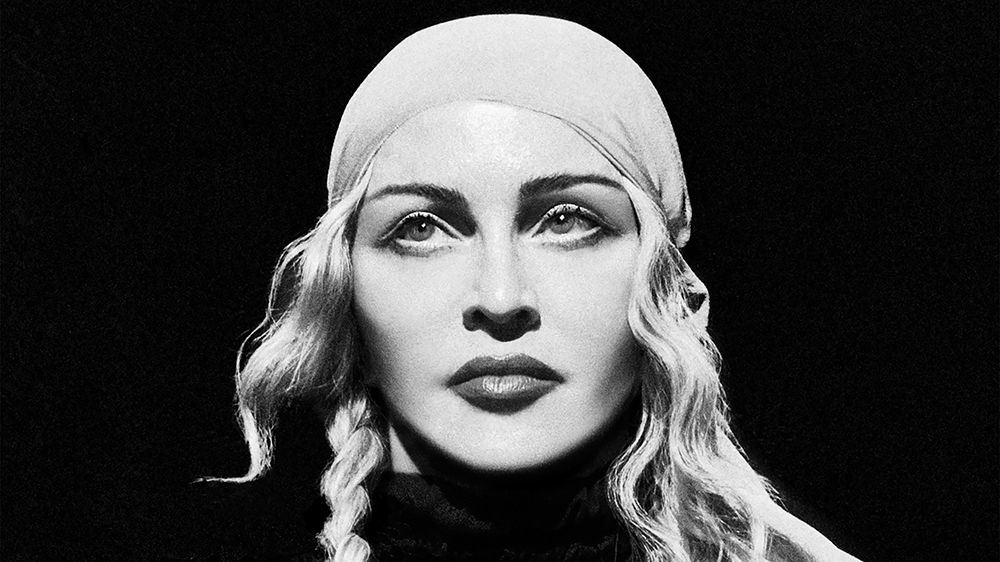 Madonna is working on new versions of classic material, girl.

In celebration of her 63rd birthday and upcoming 40th year as a recording artist, the pop icon announced Monday that a new deal with Warner Music Group will entail the release of “an extensive, multi-year series of catalog releases that will revisit the groundbreaking music that made her an international icon” for the first time, including “expansive deluxe editions” of her classic albums as well as “unique releases for special events” — all of which will be personally curated by Madonna.

NEW YORK, NY – August 16, 2021: Madonna and Warner Music Group today announced a milestone, career-spanning global partnership that includes a new agreement for her entire recorded music catalog. With global sales of over 300 million records, Madonna is the best-selling female artist of all time, with countless accolades that include seven Grammy Awards, 24 ASCAP Pop Music Awards, and numerous international trophies, including BRIT, Bravo Otto, Danish Music, Edison, GAFFA, International Dance Music, Ivor Novello, Juno, MTV, and World Music Awards, among many others across the globe. She was inducted into the Rock & Roll Hall of Fame in 2008.

“Happy Birthday” Madonna ❤️❤️ To celebrate we are announcing ‘Adore’ Volume 2, coming soon. Complete your collection with the “alternative select”. This volume, the second complete overview, includes 324 frames, 10 contact sheets, together with 114 large format portraits. This selection of images is entirely different from the first edition, apart from the car sequence, which contains 4 alternative selects. Volume 2 also contains 18 alternative images of Tokyo, shot at night by Kenji, which open and close the publication. Subscribe to the website for more information re the pre sale
www.njgstudio.com 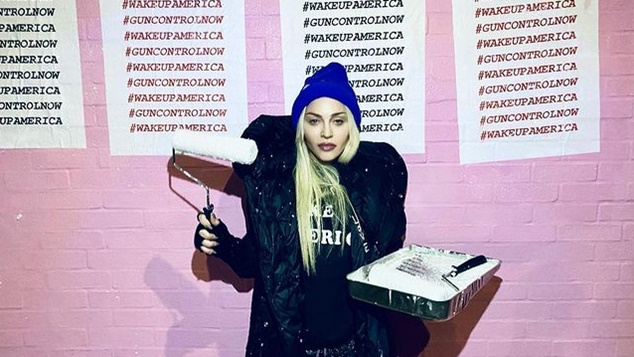 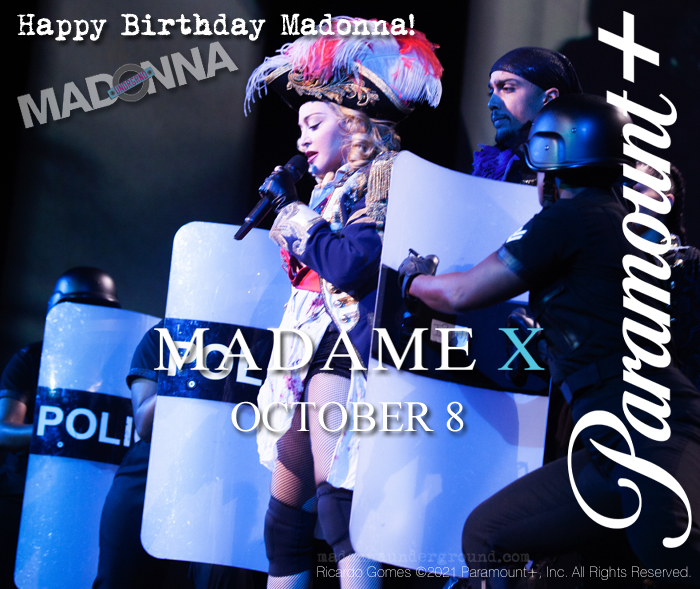 Behind The Music Back&Beyond Madonna NOW on Dutch MTV

Behind the Music Back&Beyond: Madonna (2001 Version)

One of the harder to find magazines with Madonna on cover is ROCK beat dated July 1985.

‘As far as the future is concerned, Madonna’s ambitions will continue to burn. Madonna says, “I don’t want anyone to ever forget me. It’s not enough to have a few people as friends and a few people patting you on the back. You want everyone to be touched by you, everyone to love you.” 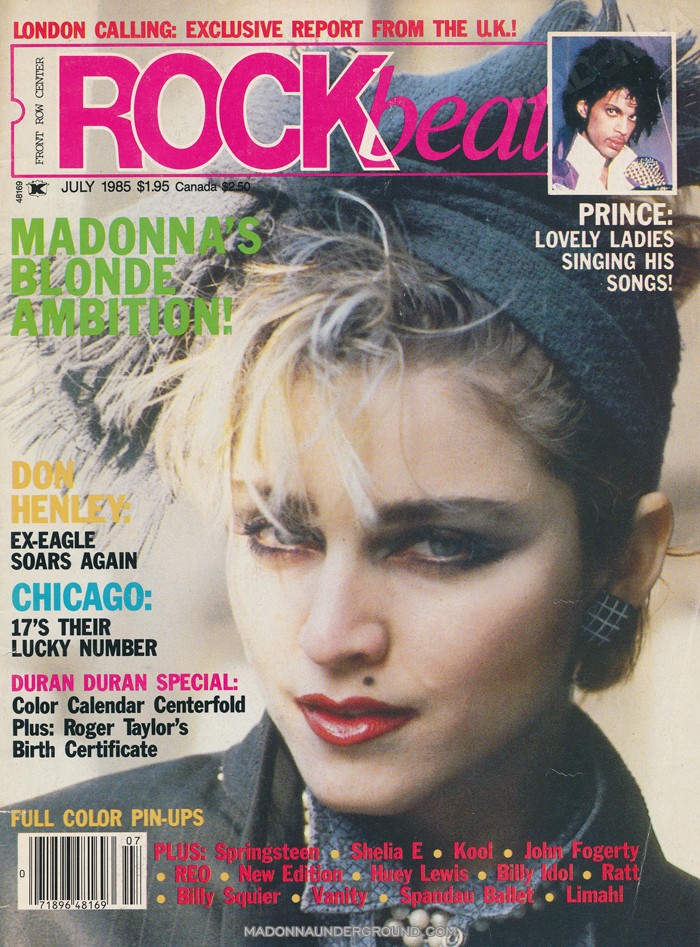 ADOPT A BED AT THE MERCY JAMES CENTRE

This year, our founder Madonna’s birthday wish is for her friends and supporters to adopt a bed in the ward of the Mercy James Centre hospital in Malawi, built especially for children. By adopting a bed, you can ensure that any sick or injured child that comes through the hospital doors has access to world class specialized care.

We will name each adopted bed in your honor and display your name on an engraved plaque. You will be a part of the Mercy James Centre’s legacy, forever! 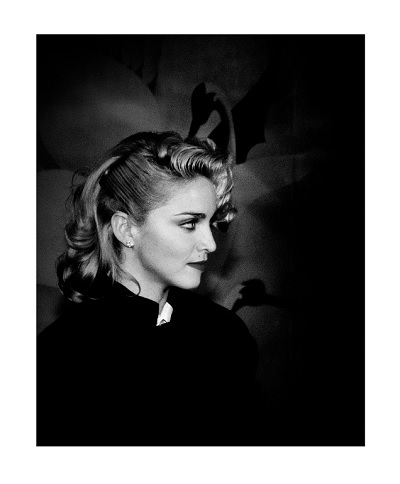 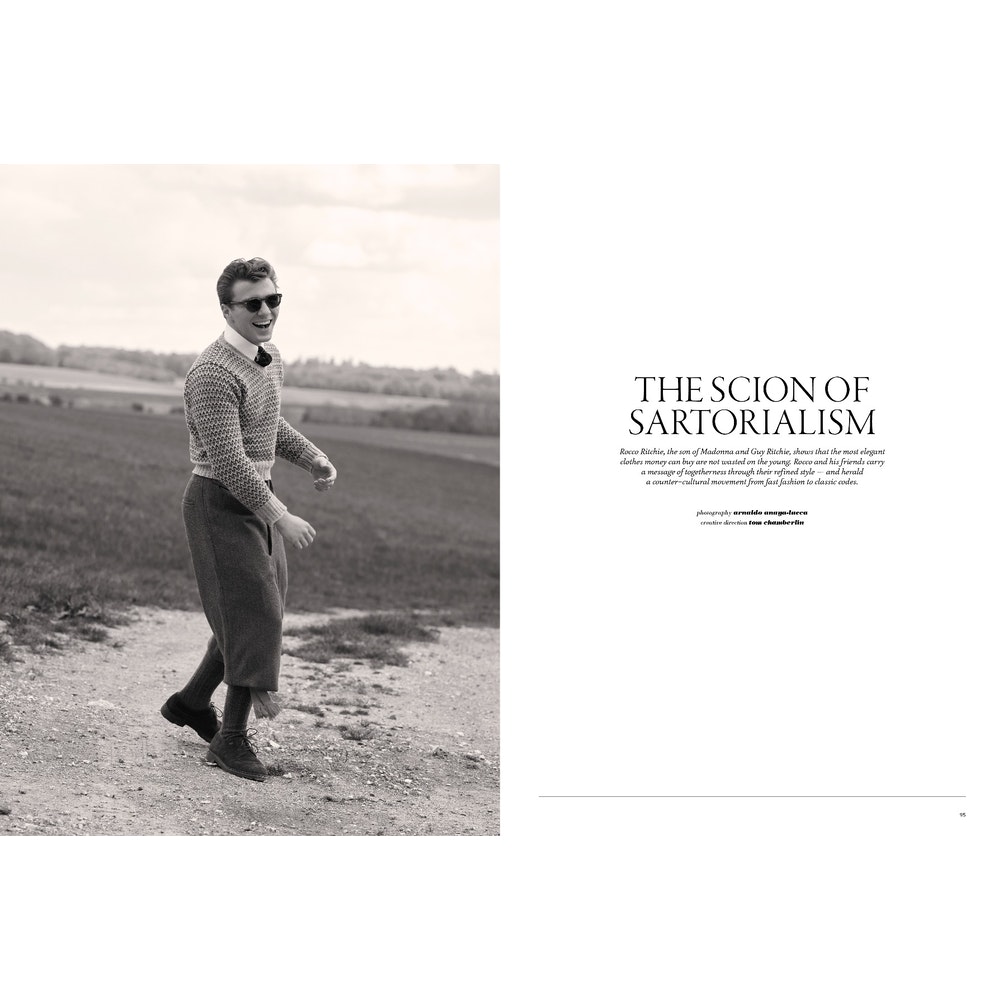 The August issue of The Rake kicks off with Matt Damon, pizza, beer and a Riva Rivamare in Cannes. As much as we would be happy to leave it there, I am pleased to say, there’s more. From Lucifer’s leading man Tom Ellis, to Prince Philip, bespoke gun making from Purdey, personal style from Jay Fielden and the ‘scion of Sartorialism’, Rocco Ritchie. We present our collections in collaboration with Cifonelli and Rubinacci, and present what must be the most comprehensive feature on the Lange 1 ever written. This issue speaks to both legacies and new beginnings, and as the modern voice of classic elegance, that feels about right.

There are 16 variations in total, check them out HERE 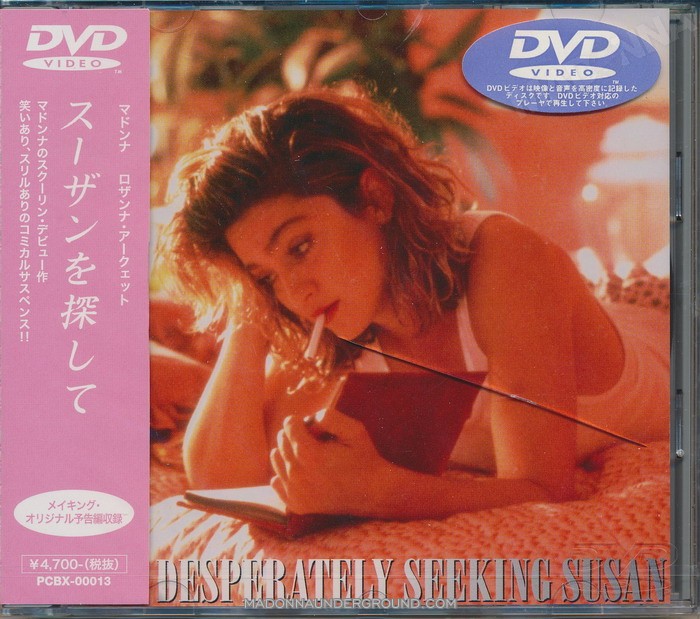