Looking for a mechanic……….. I heard a knock and then a pop! #BodyShop #artforfreedom

It was another succesful day at the record fair in Utrecht, we spotted a few nice Madonna items including:

-mispressed You Can Dance CD

-Many Hungarian, Mexican and Brazilian records

Some of todays’ purchases at the record fair in Utrecht

I dare you to read a book this weekend! War and Peace? To Kill a Mocking Bird? Catcher in the Rye? The Heart is a Lonely Hunter? For Whom the Bell Tolls? As i lay Dying? Giovanni’s Room? The Bell Jar? These books changed my life. #artforfreedom #rebelheart

We have just added a whole bunch of Unofficial Madonna releases (CD and cassette) to our Unofficial Releases section under Discography. These items are all silver factory pressings and no home made material, but they’re all still 100% unofficial.

Don’t forget to join Madonna on BuzzFeed by 7pm EST on April 14th for a special live ‪#‎ArtForFreedom‬ curation! If you have yet to submit your entry, just visit the devoted page now: https://www.buzzfeed.com/madonna/are-you-with-me

And if you have something nice to say i might let you lace up my boots! #artforfreedom #rebelheart #revolutionoflove

Madonna’s in the studio with Natalia Kills and Martin Kierszenbaum.

The Queen of Pop shared an image on Instagram late in the evening on Wednesday (April 9) with the caption “Working the midnight shift with Natalia Kills. 2 girls on a couch… don’t it taste like Holy Water? #artforfreedom #rebelheart #revolutionoflove”

In the photo, Madonna is sitting with pop singer/songwriter Kills, in front of two microphones. In the foreground is Martin Kierszenbaum, the founder and chairman of Cherrytree Records (Kills’ label) and senior executive of A&R for Interscope Records.

Among his many credits, Kierszenbaum A&R’d Lady Gaga’s debut album “The Fame,” and co-wrote and produced four of the songs on the set. He also did A&R for Gaga’s “The Fame Monster” EP.

Madonna’s next studio album will be released on Interscope Records.

Her collaboration with Kills comes shortly after Madonna confirmed that she had worked with DJ/producer Avicii in March. On March 12, she posted a photo of her and the EDM superstar to Instagram, saying: “The End of a long week with Viking Leader AKA DJ Virgo AKA Avicii! So many great songs! #icantwait #revolution”

Back in February, Madonna said that “plans” were “in the works already” for a new album. That followed a comment by her manager, Guy Oseary, in January, where he said that Madonna was “eager to get started” on her next album.

This weekend it’s finally time for worlds’ largest record and CD fair in the Jaarbeurs in Utrecht. If you have been a visitor before, you know that there are hundreds of dealers that brings thousands of vinyl and cd’s for you to add to your collection.

There’s always plenty of Madonna available. If you haven’t bought a ticket yet, you can do so at www.recordplanet.nl don’t forget to use discount code RP2 for discount!

2 freedom fighters from Pakistan risking there lives to build a school in Karachi against all odds! Humaira and Sharmeen iI’m so proud of you. School is almost finished. #rayoflight #revolutionoflove #rebelhearts 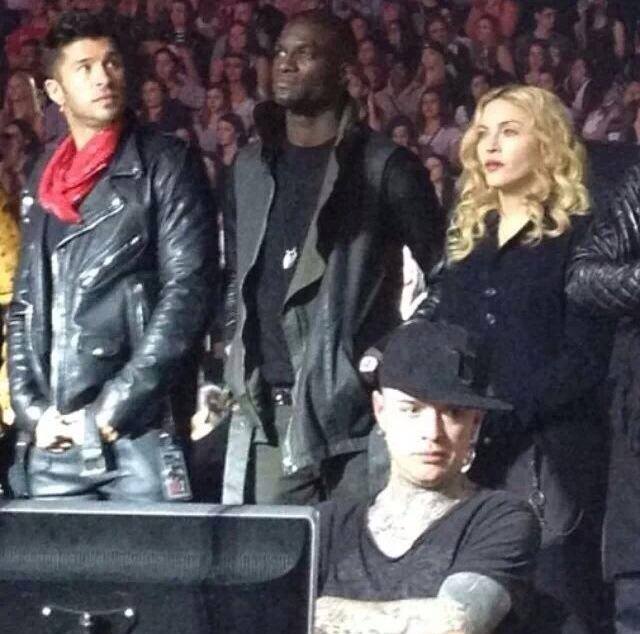 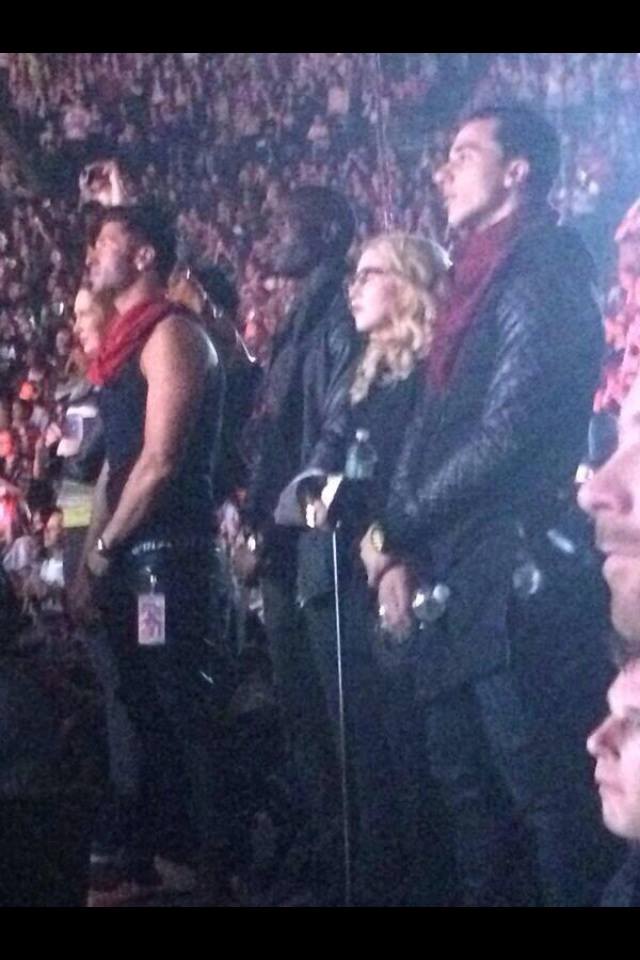 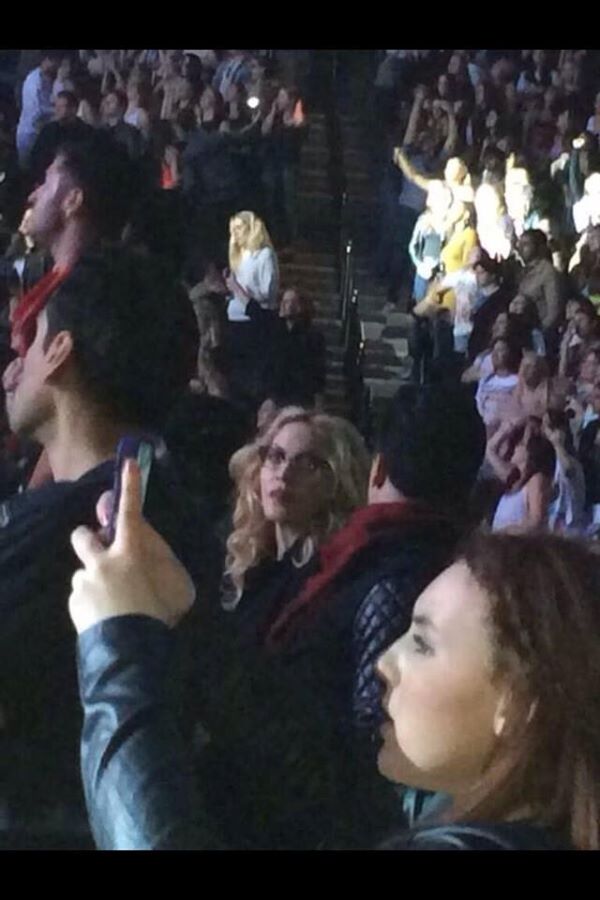 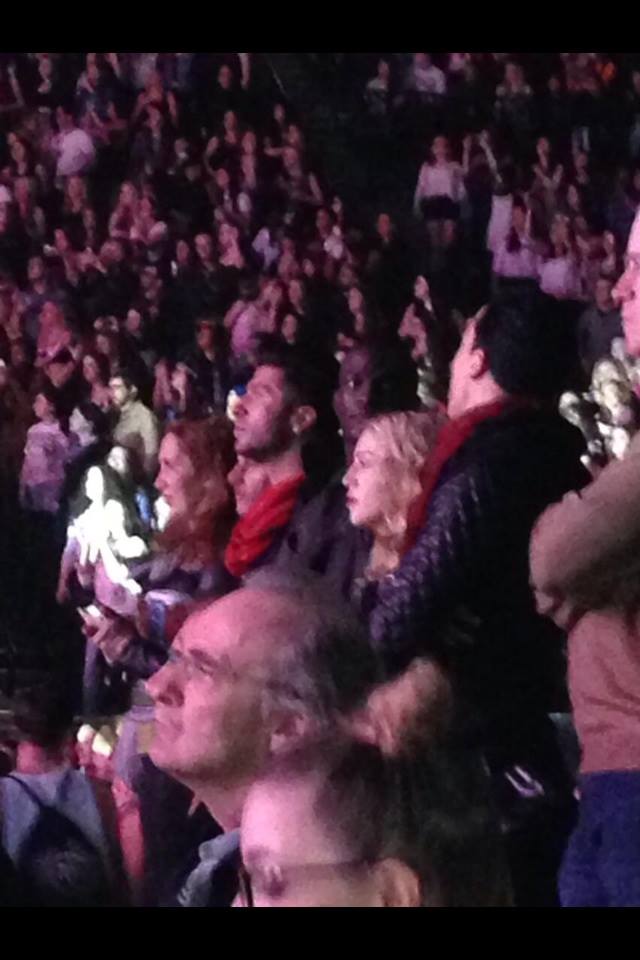 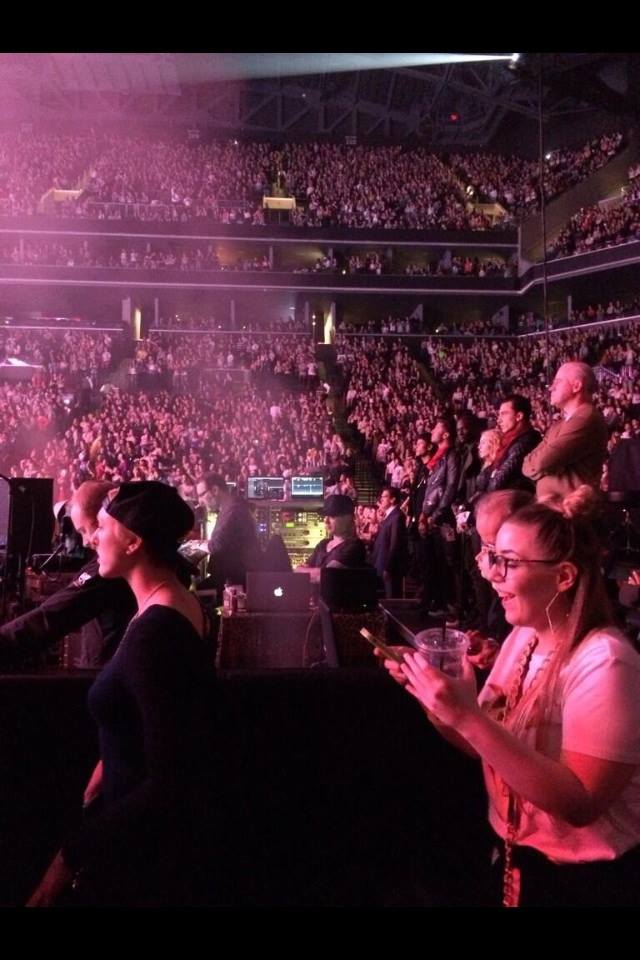