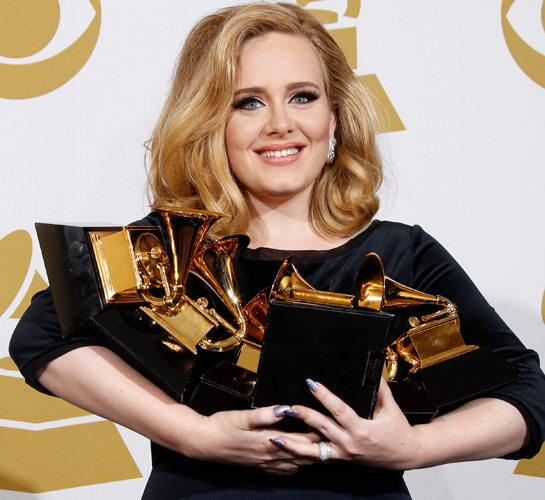 Madonna is hanging up her pointy bras and fishnets as she swaps dance music for a ‘grown up’ album of ballads – thanks to Adele.

Queen of reinvention Madge has asked the 25-year-old songstress, below left, to help her, promising  in return to write a song for Adele’s next record.

‘They have met in London and plan  a writing session to produce a track for each other’s new albums,’ says a source close to Madonna…

Madonna is the best female icon! 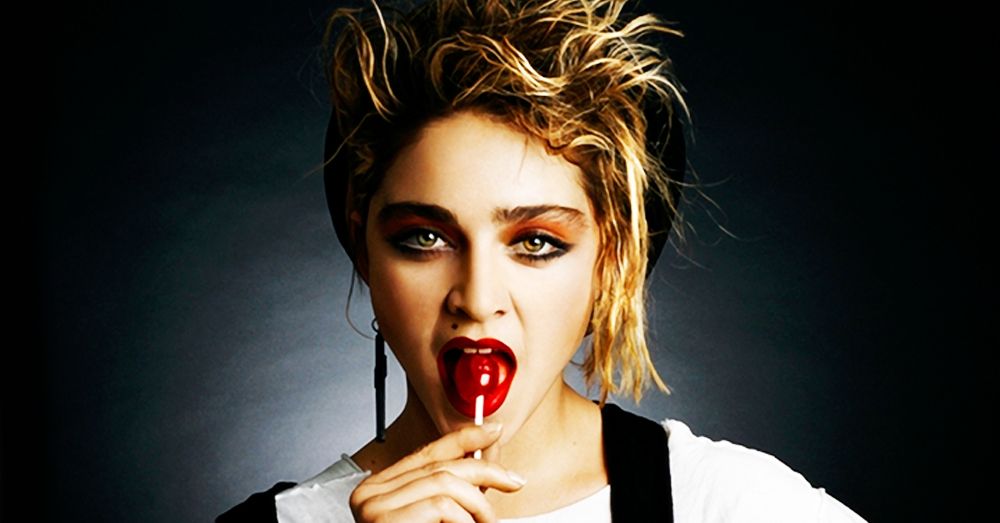 After two contests, you have proclaimed Madonna as best female icon on pop-icons.net! More than 35.000 voters took part to the contests! To watch the definitive results of the contest with the list of all artists, go to  https://www.pop-icons.net/madonna-best-female-icon/ 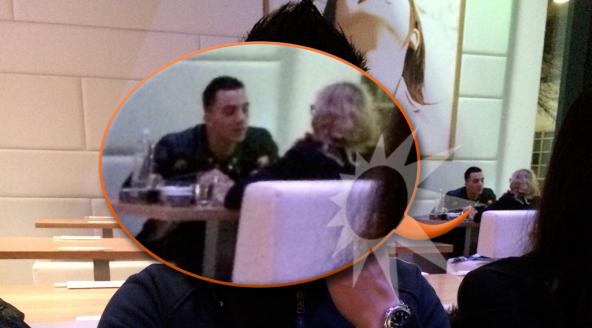 RTL Boulevard just showed three pictures taken by a visitor in the Ono restaurant where you clearly seen Timor and M’s back. In one picture they appear to be holding hands. The visitor asked them if he could take a picture of them when they left, which they refused. Hopefully video soon

RTL Boulevard (Dutch TV show, on right now) have a follow-up on the Madonna & Timor story, they claim to have footage…..keep you updated

80’s flashback= MADONNA ON DANCIN’ ON AIR ‘Everybody’

Madonna spotted at restaurant in Rotterdam

Singer Madonna had a dinnerdate last Wednesday evening in the Japanese restaurant Ono on de Kop van Zuid in Rotterdam with the dancer Timor Steffens. They might be dating.

“it wasn’t until she laughed and I saw the gap in between her front teeth, that I knew for sure that she was Madonna”, an employee of Ono tells. She was ‘warned’ by her boss that evening that some famous people would show up, but didn’t have a clue who they were. “We reserved a table in the back, so that they would have some privacy”.

‘Good tip’
She says Madonna entered with a big coat and hoodie on, she only took them off when she sat down at the table. ‘She sat with her back to the wall, so it obstructed the view of other people seeing her. Nobody that had dinner had a clue she was there.”

She did not take any photographs of Madonna. ‘I did inform my colleagues, but of course we handle this discreetly.” She adds that Madonna ordered a lot of stuff off the menu, but didn’t finish it all. They left quite a large tip. “it is not of anyone’s business how much they left exactly.”

Rumors
The rumors that 26-yeard old Timor is dating 55-year old Madonna have been doing it’s rounds lately. Timor’s manager denies the rumors, and states that this is a friendship. The employee of Ono only wants to add to that, that “they had a great time….” Where Madonna stays in Rotterdam is unknown.

David Blaine for Art For Freedom

(and) more on Timor & Madonna

An employee of Japanese restaurant Ono in Rotterdam confirmed M and Timor were having dinner last night. They had made a reservation under a different name and M sat with her back towards the people in the restaurant. No photo’s were taken as it is forbidden for employees to carry their cell phones with them. They specifically asked for a private table.

While timor’s mom and management denied the dating rumors last week. Reports state that M is now in Rotterdam with Timor, having had dinner and met his parents. All we know is that when the time is right, a statement will be made. In the meantime= her lovelife is her own business ;o) remember, don’t start the year off with judgement! An item on RTL Boulevard as we speak.