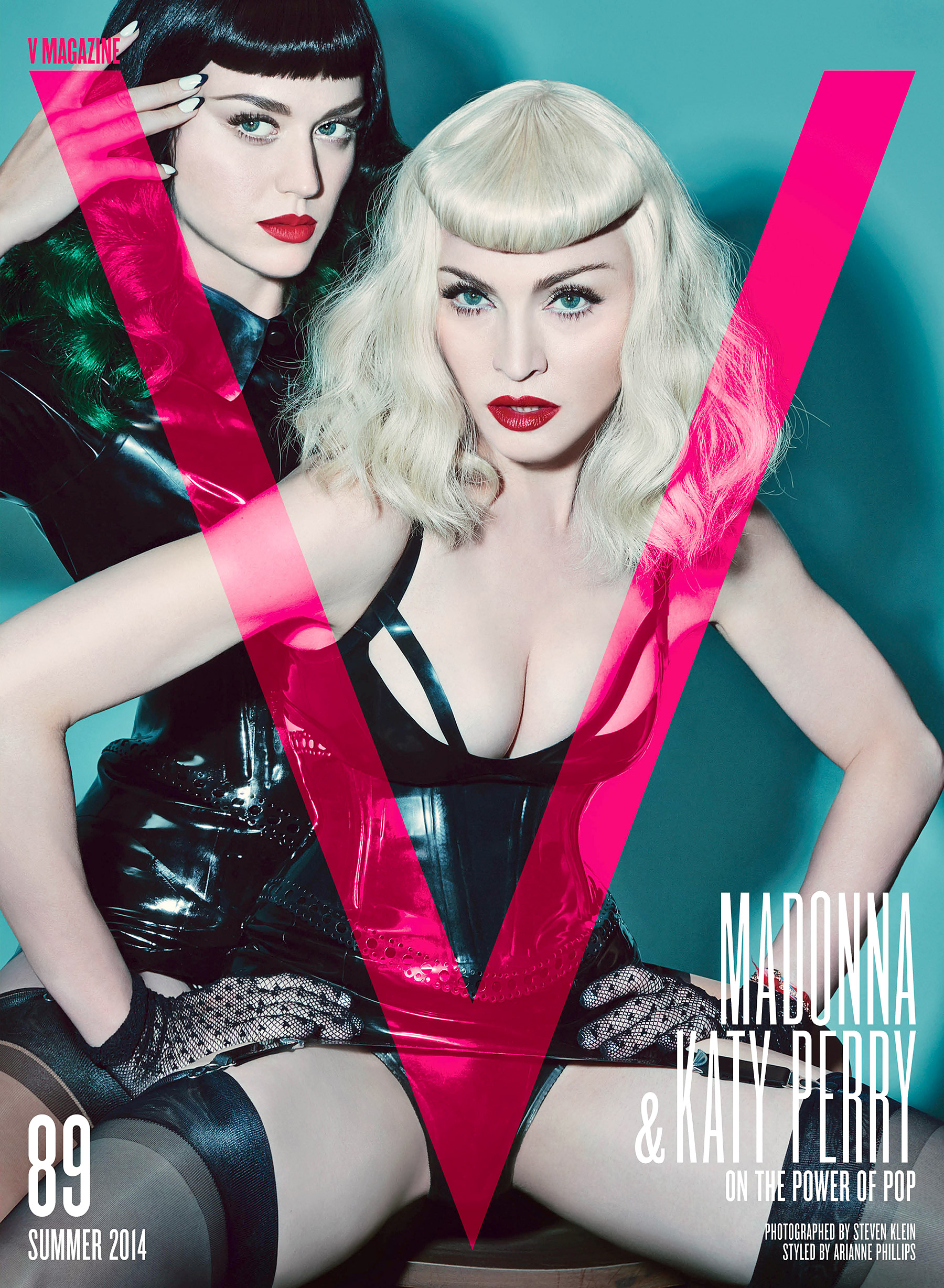 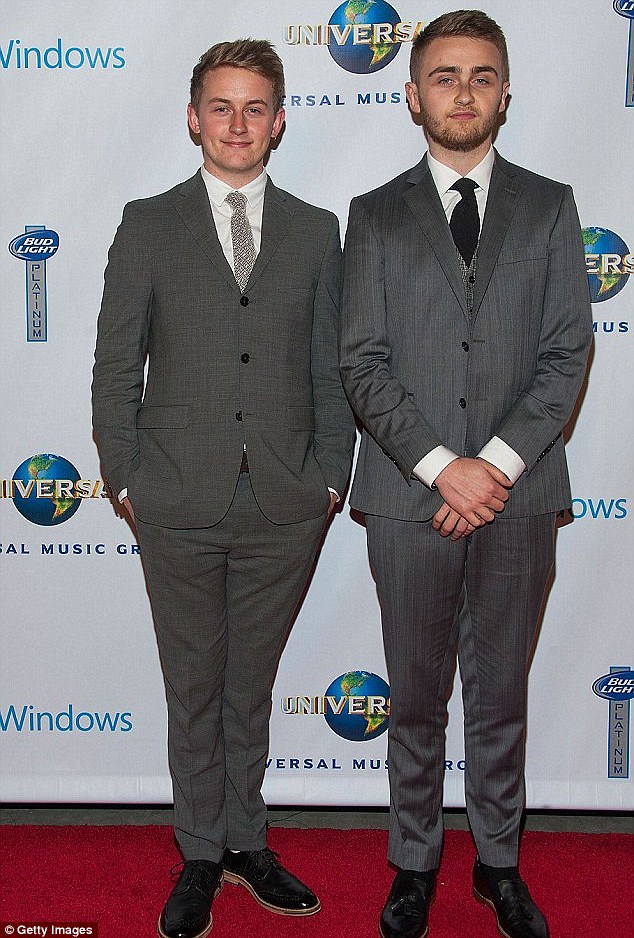 So what do we think is this the new rumoured Madonna single? Listen to the instrumental HERE 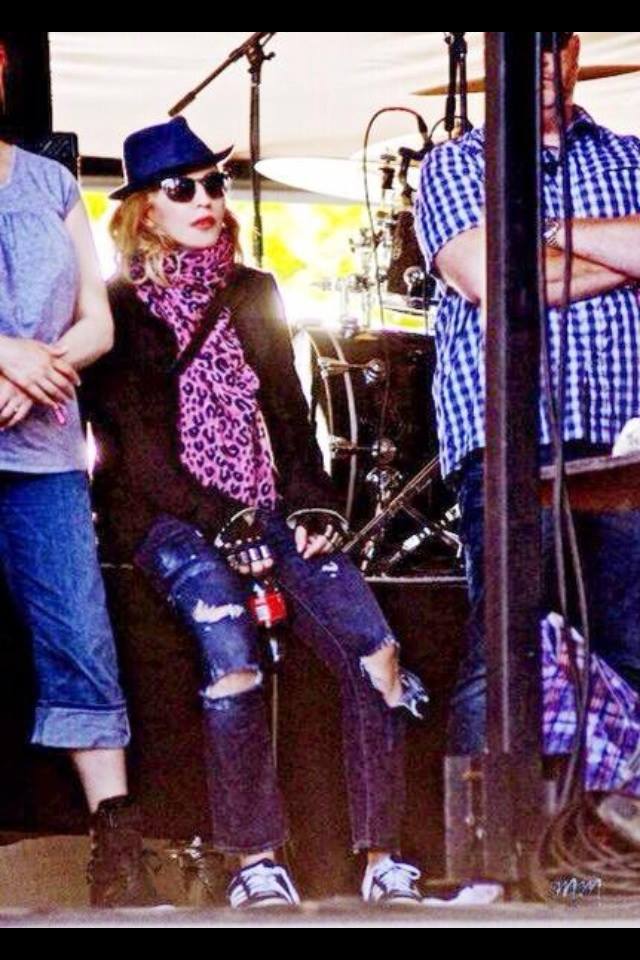 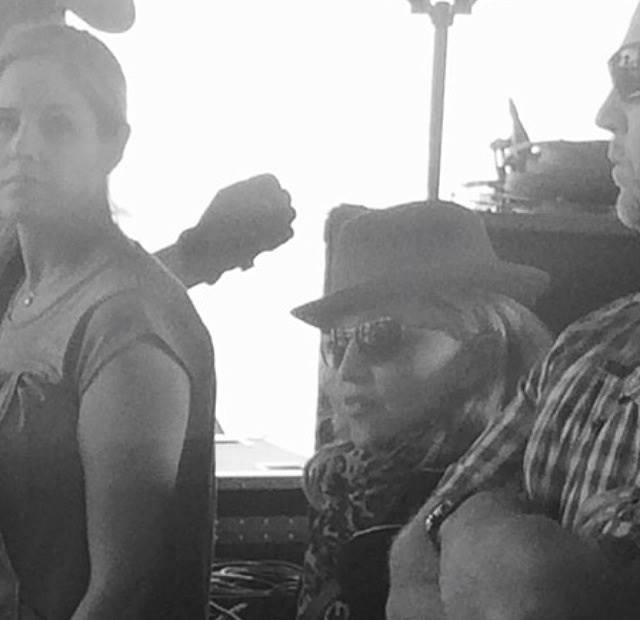 Our newest addition to our Promo Tour section is now online: You Can Dance, read and see all about Madonna’s first remix album! 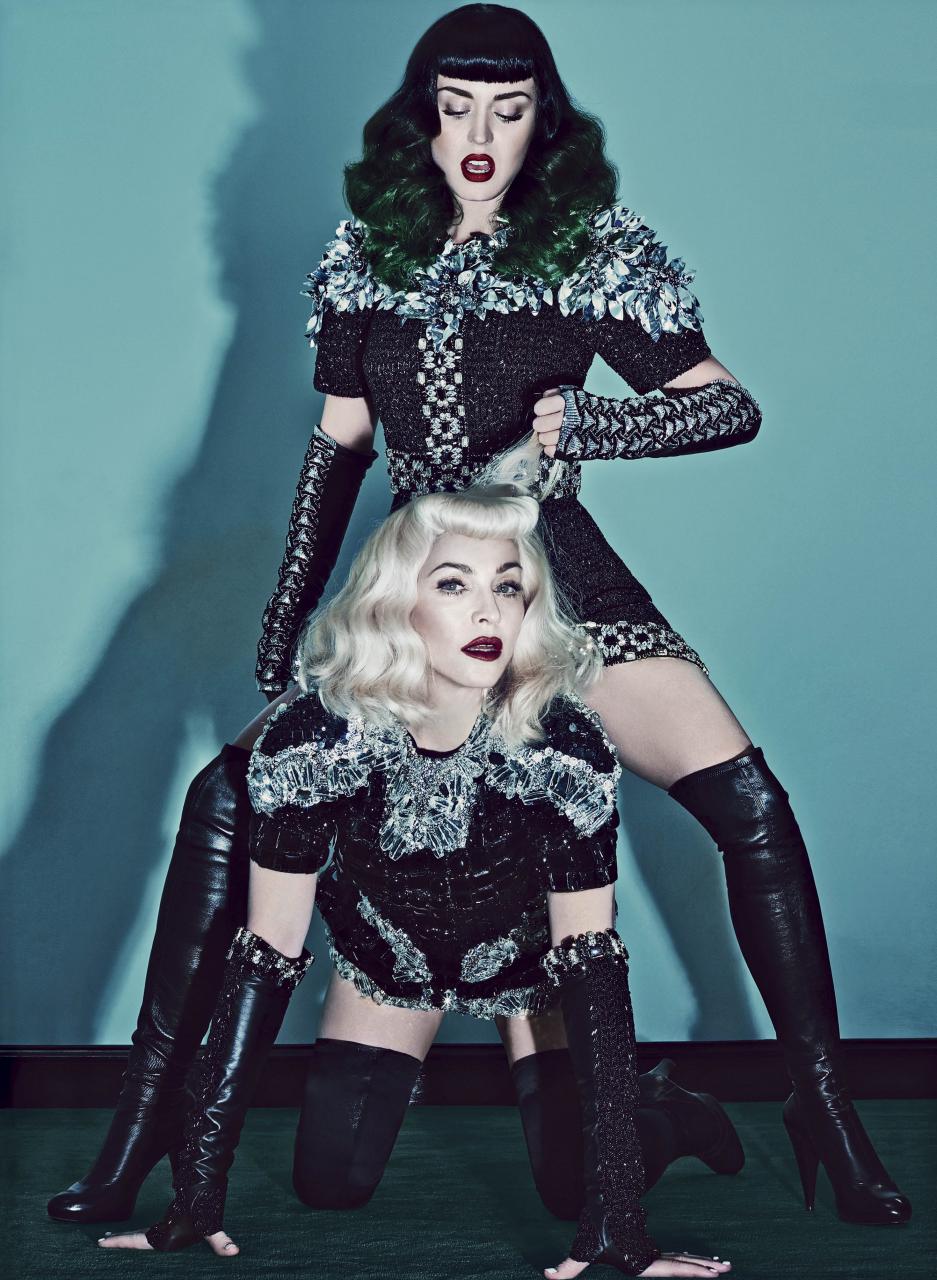 Here’s a good rumor, with a little substantiation: Madonna may be planning a surprise single and video this month a la Beyonce. She may also be leaving clues out in the open. For one thing, Madge has been working with contemporary producer superstar Avicii (aka Swedish deejay Tim Bergling) on new music. She needs him since her “MDNA” album was pretty much a disaster. (Remember those days? Yikes.)

Now comes word that famed photographer Mark Seliger and his video team (Barney Miller and Monica Monique) are casting for a video shoot on Wednesday on New York’s Lower East Side. Seliger/Miller and Monica worked on Avicii’s big hit “Wake Me Up.”

Plus the list of characters for the video shoot, for a song called “Stranger,” sounds like typical Madonna: rollerskaters, bodybuilders, breakdancers, a drag queen a la Ru Paul, and a “leather boy” who “must be comfortable without a shirt.”

Avicii’s brand of neo-disco, like Daft Punk’s, is in right now. And it sounds like an updated version of Madonna from her heyday.

There had been a rustle of activity at the end of May that Madonna had a surprise album called “Rebel Heart” and maybe a single called “Unapologetic.” (“Rebel Heart” was the name of Bebe Buell’s bestselling memoir of life in fashion and rock and roll.) A snippet of instrumental music was teased on Soundcloud via Billboard, too.

Everyone in the music biz is jealous of Beyonce’s surprise album drop last December. So a Madonna album out of the blue is a possibility. But as one record label head observed to the other day, Beyonce’s “Visual” album had 17 new videos. It wasn’t slap dash. So we’ll wait and see if “Stranger” is Madonna’s answer.

PS Madonna should look at what just happened with Mariah Carey as a lesson. Artists of a “certain age” are not selling like they used to. Madonna already took a hit on “MDNA.” “Rebel Heart” could easily face the same fate.

Been promoted to head of security for Disclosure! #hawt #talent #surrey

Will be having more of this! #fun. #love #life #dancing

L’Uomo with Madonna on cover in Holland

The edition of L’ Uomo with Madonna on the cover is now available in stores in Holland, please check with your local store to see if they have it

Doing a little. Security work on the side for Disclosure……..shure is Hawt in here!