I said NO PHONES ON SET 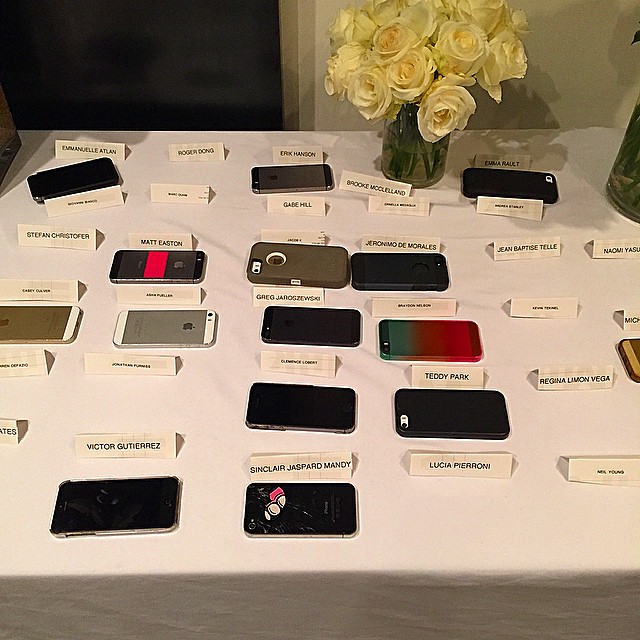 Madonna’s wedding dress up for auction

Visit NBCNews.com for breaking news, world news, and news about the economy

Madonna memorabilia up for auction

People like Greg Scarnici, the mastermind behind Sex in Drag, a new photo book that parodies (and pays tribute to) 70 images from the 1992 Sex book. Shot entirely on Fire Island and featuring Chris Harder, Dallas Dubois, Logan Hardcore, Bob The Drag Queen, Quamin Ellis and Z100’s “Uncle Johnny,” Sex in Drag is a hilarious — and beautiful — rendition of this seminal queer photo book.

In order to better understand his vision behind Sex in Drag, The Huffington Post chatted with Scarnici about the book’s release this week.

…’Now if only he could meet Madonna. Díaz is such a big fan that he has a tattoo on his upper right arm of Madonna from her 1992 Sex book.

He recalled meeting Madonna’s daughter Mercy in a store in L.A. The pop singer’s daughter was shopping with a nanny, who recognized Díaz. “The nanny was really nice and asked to take a picture of me,” he said. “Then I say to the nanny that I have a tattoo of Mercy’s mother on my arm. And she’s like, ‘Let me see!’ and I’m showing the nanny, and the nanny is like, ‘Mercy, look!’ And I’m showing Mercy the tattoo of her mother, and Mercy just stares at me and stares at the tattoo. It was crazy. I was like, what the f–k? I just showed Madonna’s daughter a tattoo of her mother.”

Taken from article by E Online

NEW YORK: Costumes, gowns and jewelry worn by Madonna in films such as Evita and A League of Their Own and in the ‘Material Girl’ music video will be the highlights of a celebrity auction next month in Beverly Hills, Julien’s Auctions said on Tuesday.

They are more than 140 items from Madonna’s life and career that could fetch a combined total of up to $500,000 in the two-day in-house and online auction beginning Nov. 7.

“This is the biggest collection of Madonna items ever to come to auction at one time,” said Martin Nolan, the executive director of the auction house.

Many of the items in the auction are from a collection amassed by Marquee Capital, a London-based niche asset management company specializing in alternative investments, and other sources and collectors.

Among the stand-out lots is the strapless, evening gown, mink cape and jewelry Madonna wore in her ‘Material Girl’ music video, which together could sell for at much as $70,000.

Nolan said Madonna admired Marilyn Monroe and had chosen to wear the pink gown that the actress had worn back in the 1950s when she made the film Gentlemen Prefer Blondes.

“We have that particular outfit,” said Nolan.

The auction will also include the inauguration dress Madonna, 56, wore when she played Eva Peron, the first lady of Argentina, in the hit 1996 musical Evita; the uniform, ball and catcher’s mitt from 1992’s A League of Their Own; and the white jumpsuit, mink coat and cowboy hat she wore in the ‘Music’ video.

In addition to the beaded, ivory gown from Evita, Julien’s is selling 38 costumes the pop diva wore from the 85 that were featured in the film.

The wedding dress, veil and shoes that Madonna wore when she married actor Sean Penn in 1985 in California are expected to fetch up to $60,000, and the annulment papers ending the union in 1987 will also be offered. The couple divorced in 1989.

Madonna was named the highest-earning celebrity in 2013 by Forbes magazine. She raked in an estimated $125 million from June 2012 to June 2013, thanks to her worldwide MNDA Tour, merchandising sales, her fragrance and her Material Girl clothing line.

“She really is a true icon, highly talented and a very smart businesswoman,” said Nolan.

The Madonna collection, which is expected to attract collectors, museums and investors, is part of Julien’s “Icons & Idols: Rock ‘n’ Roll,” which will include more than 700 lots, representing 40 artists such a pop singers Katy Perry, Beyonce and Lady Gaga, and country-western star Naomi Judd.

“They are selling their own items and a generous portion is going to go to their charities,” said Nolan, adding the total estimate for the entire sale is $1.2 million to $1.8 million.

Guy Oseary is unveiling the new Maverick: music’s biggest, most fiercely protected secret of the year, in which he’s rallying eight other top artist managers to partner with Live Nation and potentially reinvent a broken industry

Guy Oseary has proven, if nothing else, that he can keep a secret. From everyone — the music industry, his colleagues, his clients, even his wife — and for months now.

But the secret’s so important, so game-changing in its scope, that it has given him the rare occasion to be in Los Angeles long enough to accommodate a four-hour-plus block of meetings, keeping at bay a schedule filled with the global itineraries that come with managing superstar acts like Madonna, U2 and Alicia Keys — not to mention a tech fund with As

Click HERE to read the full article by Billboard 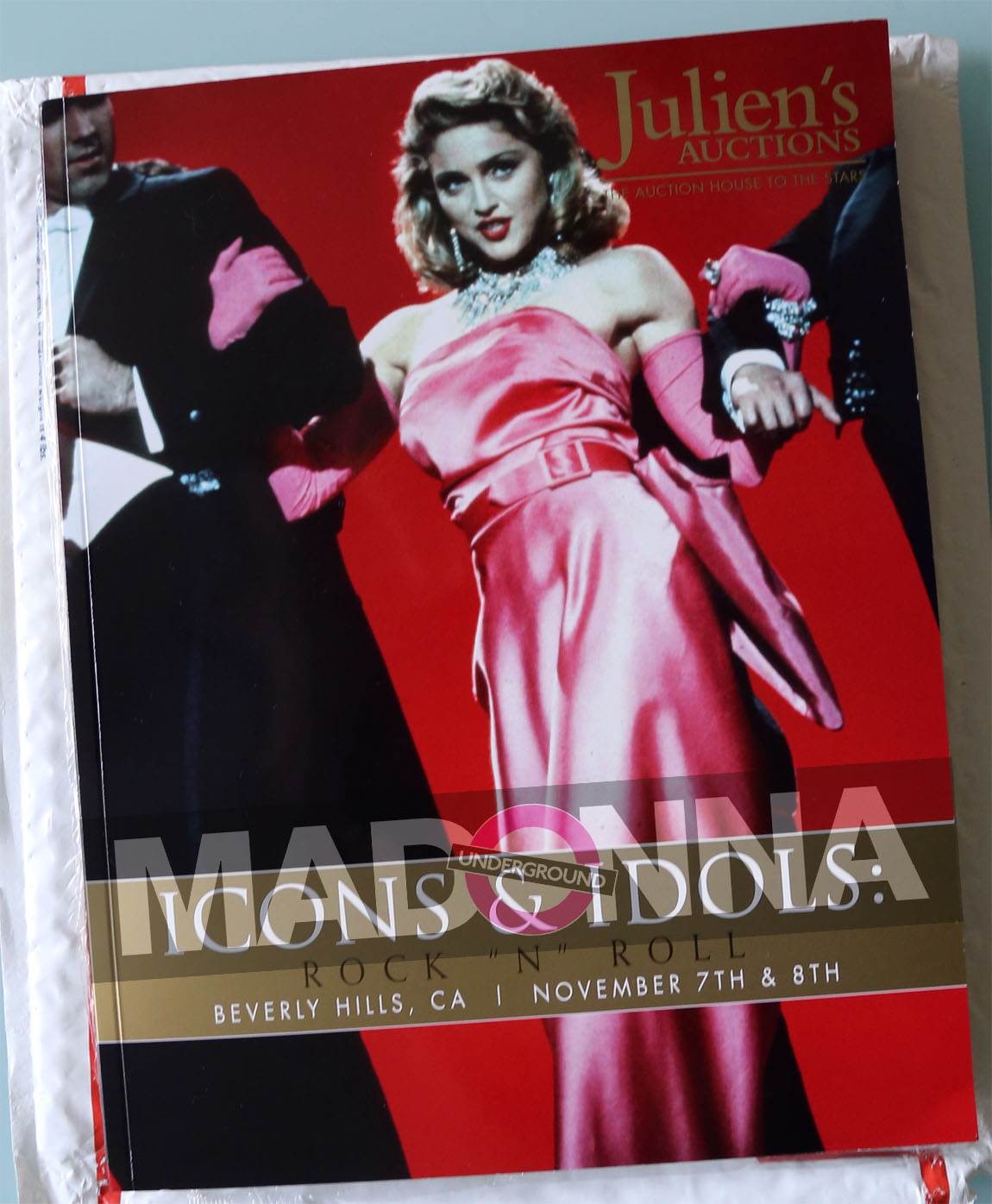 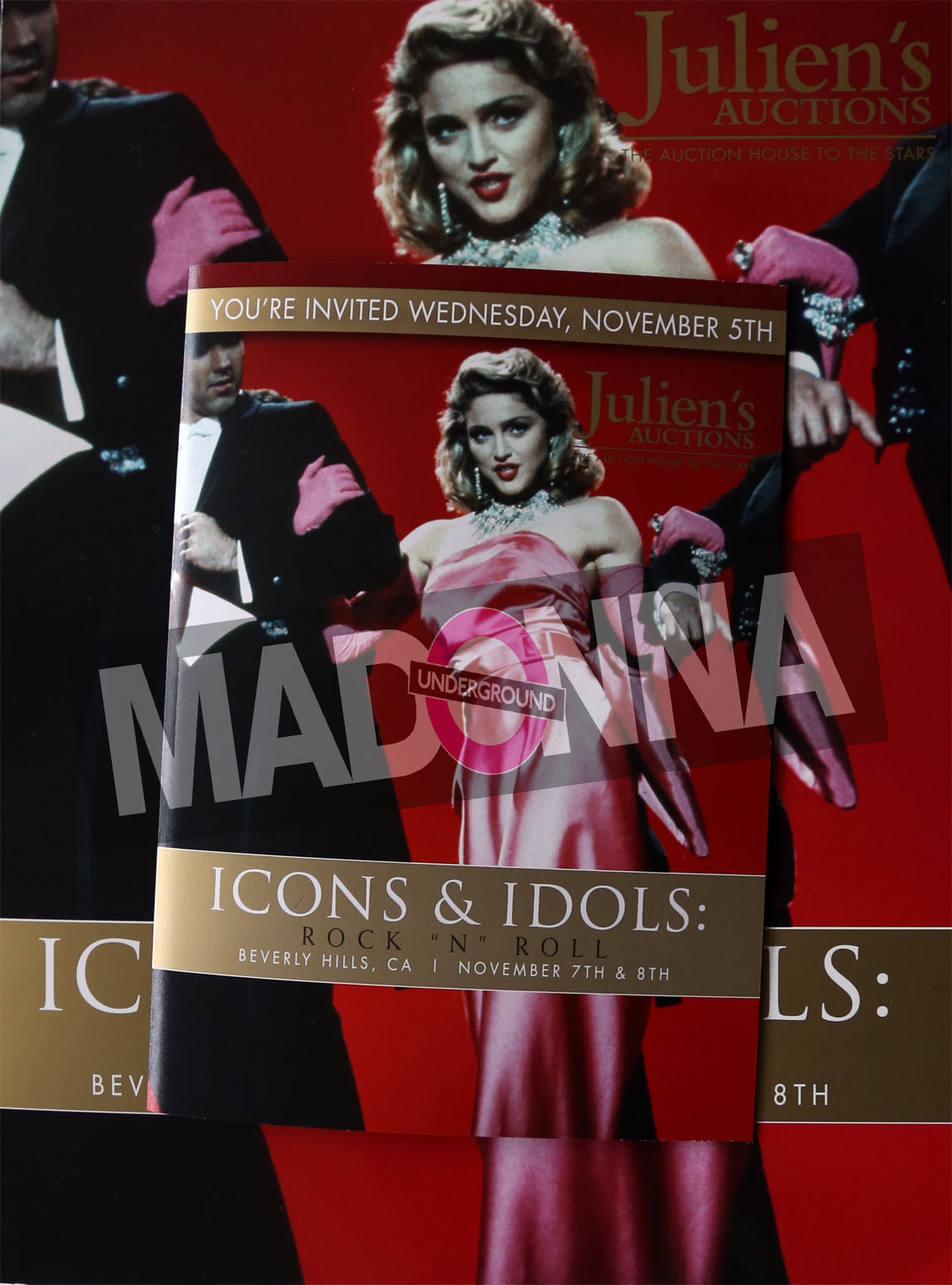 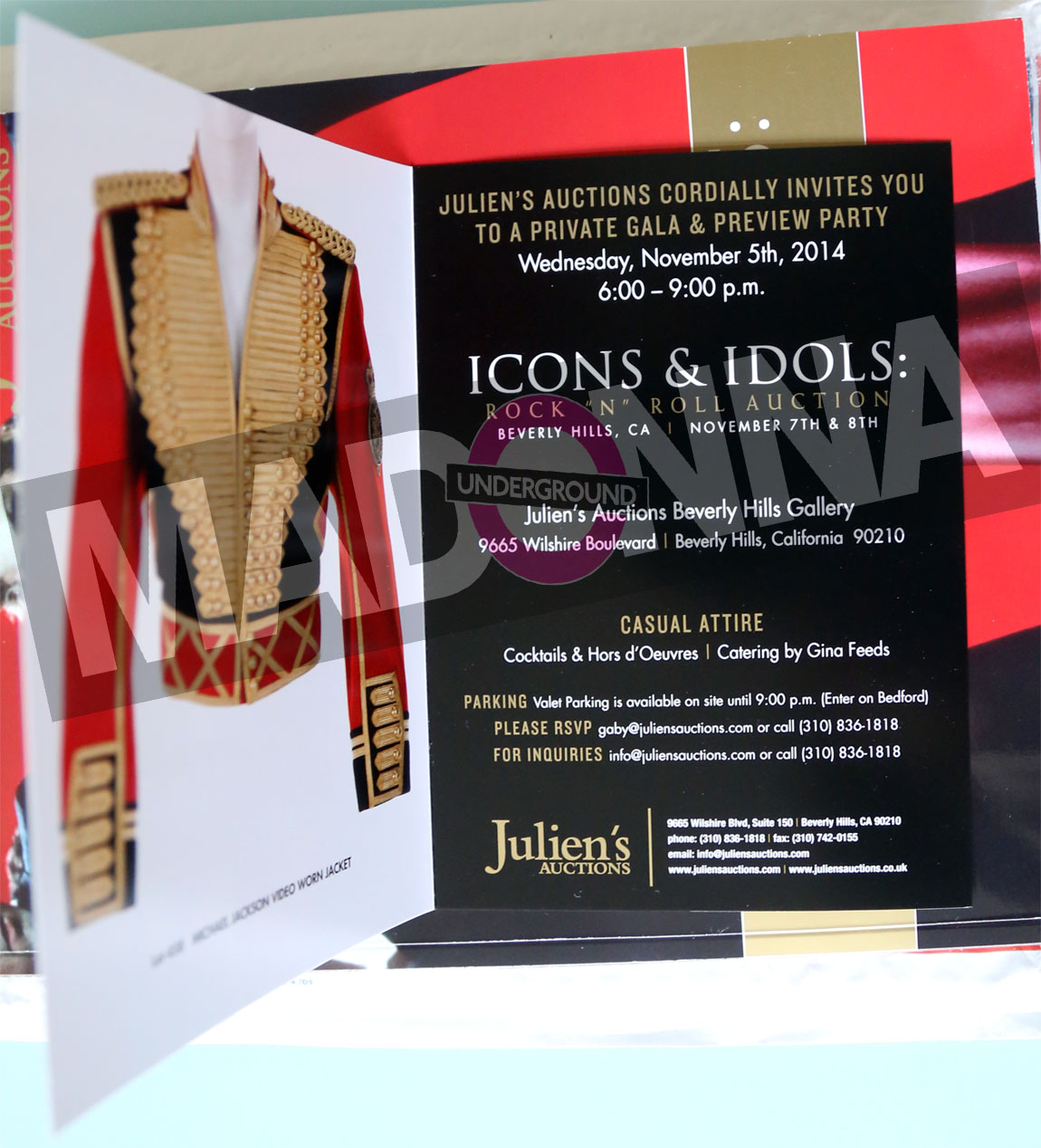