What i wanted to wear to Met Ball but Anna said Not this year! So I’m gonna work on music instead? #artforfreedom

Happy Birthday Keith! Sorry i forgot it was yesterday! #artforfreedom

Trust needs to be EARNED! #artforfreedom

Dancing the night away with 2 great talents! Buck and Chaz! We go hard! #rebelhearts #artforfreedom 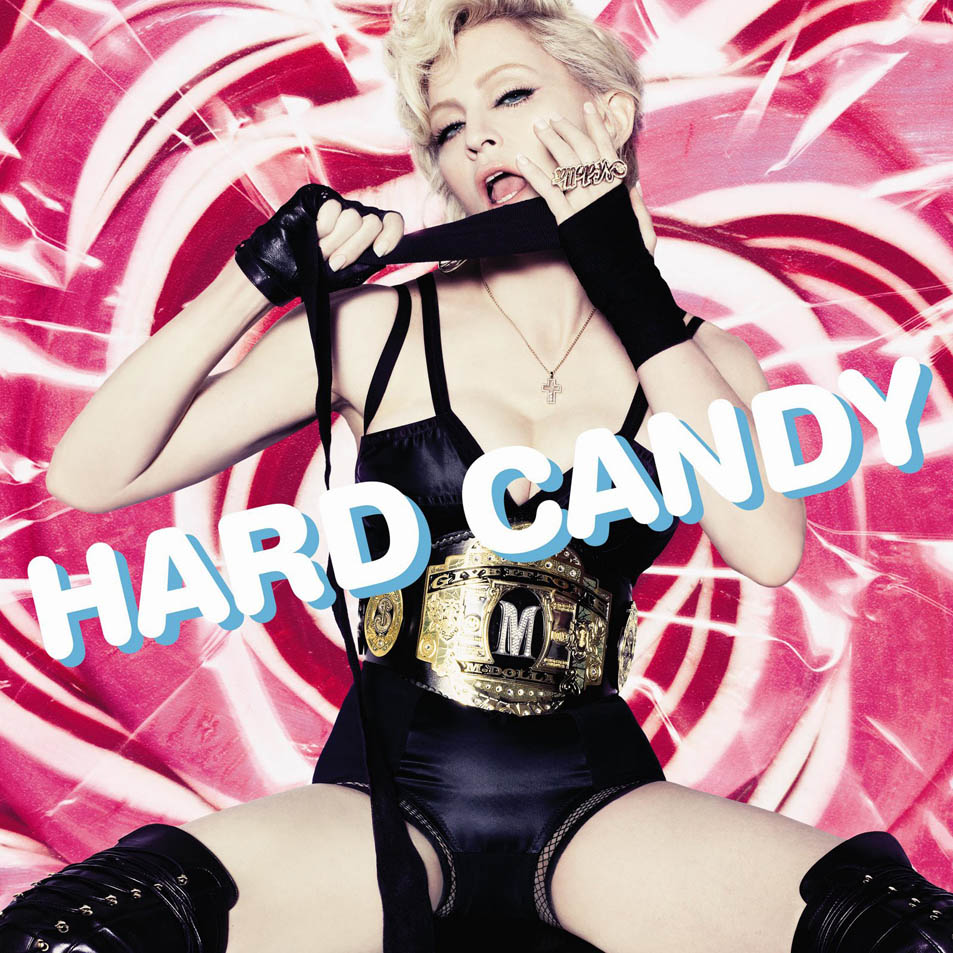 Law360, New York (April 29, 2014, 6:17 PM ET) – A California federal judge on Monday agreed to award attorneys’ fees and costs to Madonna and others after their successful defense of a copyright suit over the 1990 hit single “Vogue,”.

U.S. District Judge Beverly Reid O’Connell said Madonna, producer Shep Pettibone and others were entitled to a total of $670,000 in fees and $50,055 in costs after winning a November ruling that plaintiff VMG Salsoul LLC couldn’t sue over a single horn chord allegedly sampled from the 1977 disco song “Love Break”.

“Having listened to the sound recordings of Chicago Bus Stop, Love Break and Vogue, the Court finds that no reasonable audience would find the sampled portions qualitatively or quantitatively significant in relation to the infringing work, nor would they recognize the appropriation, the Court finds that any sampling of the Horn Hit was de minimis or trivial.”

The plaintiff alleged that it was only through new technology that the “deliberately hidden” sampling had been detected.

In march, it was reported that american recording artist Moby is being sued by VMG over alleged unlicensed sample use from 22 year old recordings.

Jojo Zolina, dancer and trainer at Madonna’s Toronto fitness centre, talks to Avril-Ann Braganza about matching steps with the diva and how he got there

He’s the Filipino Canadian who danced his way into Madonna’s kingdom. Jojo Zolina — in Mumbai to conduct dance workshops — was amongst the 100 who auditioned last year to be a dance instructor at Hard Candy, the pop icon’s fitness centre in Toronto. Only 10 were picked and he was one of them. And then, after a month of intense six-hour training sessions every day, he was finally dancing alongside his idol at the grand opening of the centre.

“Madonna is amazing to work with. Her spirit, talent, energy, intelligence, business sense and sheer class is inspiring. She’s organised and knows what she wants. Her team knows what to expect of her and she knows what to expect from them. Madonna connects with each of the dancers and doesn’t even need to speak. She just has to look at them and she knows if they need help or if they have nailed the routine,” says Jojo, whose training sessions at Mumbai’s Temperance India were presented by the Kundu House Project.

An instructor for the ‘heels class’ and ‘addicted to sweat’, Jojo teaches people who want to lose weight, be active, de-stress as well as those “who just want to dance to Madonna music”.

Madonna and Nicole Winhoffer, her personal trainer for 10 years, select the DJ for the sessions, but Jojo makes a mix of the diva’s songs so people are inspired, feel energised and can sing along while working out.

So how often does Jojo interact with Madonna? It all depends on what she is doing at that point in time. If she is working on an album and is busy in the studio, he may not see much of her. After an album is released, she tours with pre-selected dancers. But she still remains very involved with the fitness centre, as she and Nicole create the content and programmes for Hard Candy Fitness gyms worldwide. Though Madonna lives in New York, she stays connected with her team on an online video forum. “They fly down to teach us new choreography. She is open to change as long as the choreography is the same around the world,” says the dancer, dressed in shorts, a black tank top, a sleeveless jacket and sporting a bowler hat.

A dance alchemist, Jojo boldly blends elements of Ethnic Folk Dance, Hip-Hop, Funk, Vogueing, Waacking, House, Reggaeton, Dancehall, Contemporary and Salsa. He also loves Kathak, he says. “For 10 years, starting when I was 13, I participated in a folk dance competition organised by the government. Almost every year, I battled with an Indian girl. She did Kathak and I, Filipino folk dances.”

His love for folk rhythms has led him to learn Flamenco, Thai dancing, African folk dances and more. While east African rhythms involve greater foot movement, in west Africa it’s the arms and in the northern part of the continent, it’s the head that does the talking, he says, demonstrating with deft dance moves.

Jojo has choreographed music videos for Cory Lee and Brock Zanrosso, performed with Michael Buble, K-OS and Nelly Furtado and also in the films Pacific Rim, Dr Doolittle 3 and Catwoman. He would also like to work with Justin Timberlake and Janet Jackson. He did audition once, for Janet Jackson’s Super Bowl. “There were 300 guys auditioning and she was only looking for 15 guys. I made it to the top 50, killing the freestyle and choreography sections, but lost out on technique. That’s when I realised I needed dance classes.”

In the next five years, he plans to travel and do more productions. Or he might take a trip down under, not to dance, but to snowboard, surf and explore the mountains.

From an article by DNA India

Many amazing Madonna items for auction at Julien’s Auctions

Many fabulous items will go on auction through Julien’s Auctions as part of the 2014 Music Icons Auction. This includes the infamous Healthy Swimmer shirt, MTV Award and numerous signed items. Click HERE for more information. 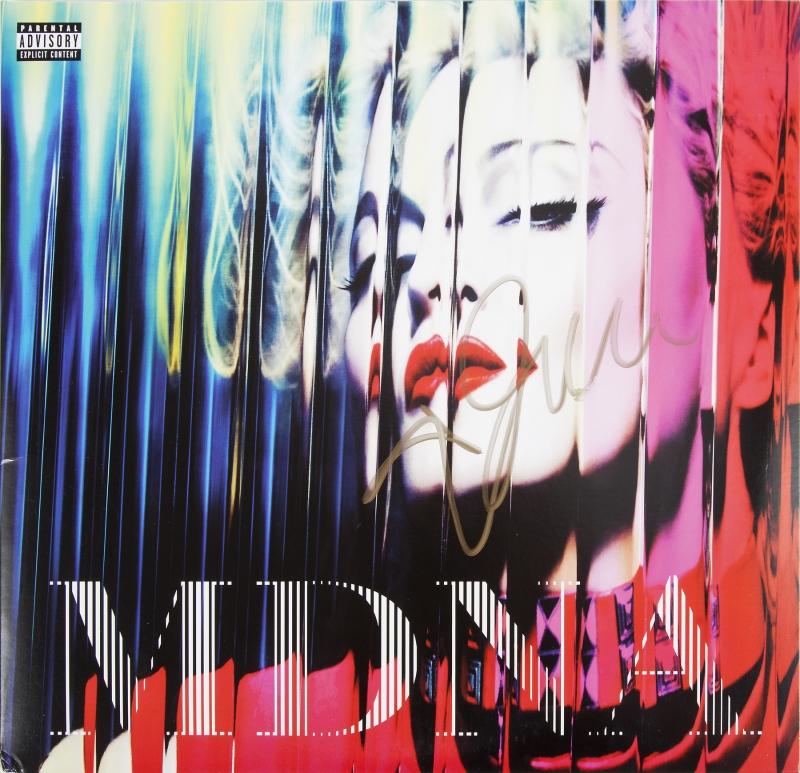 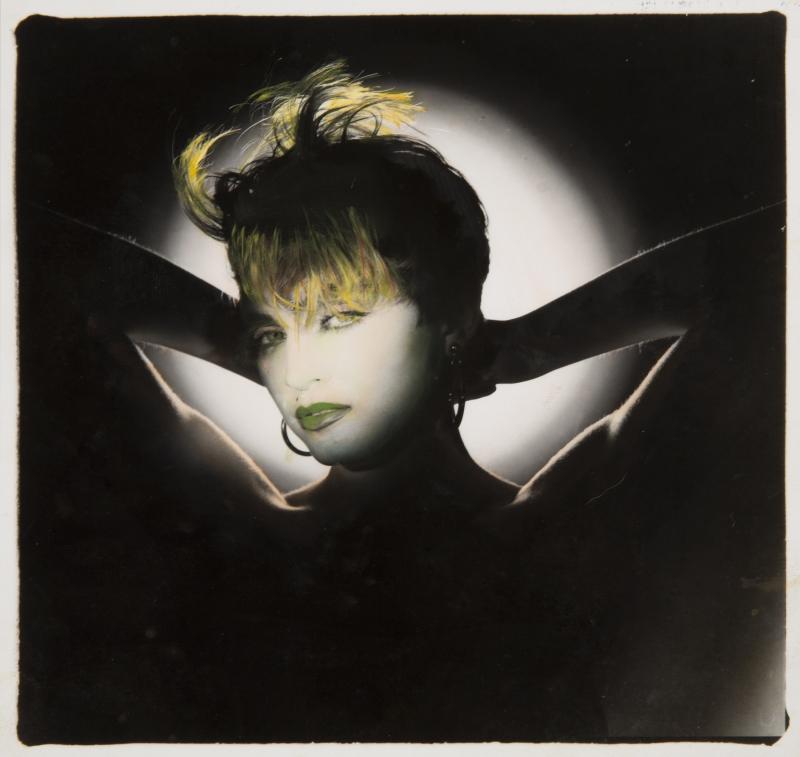 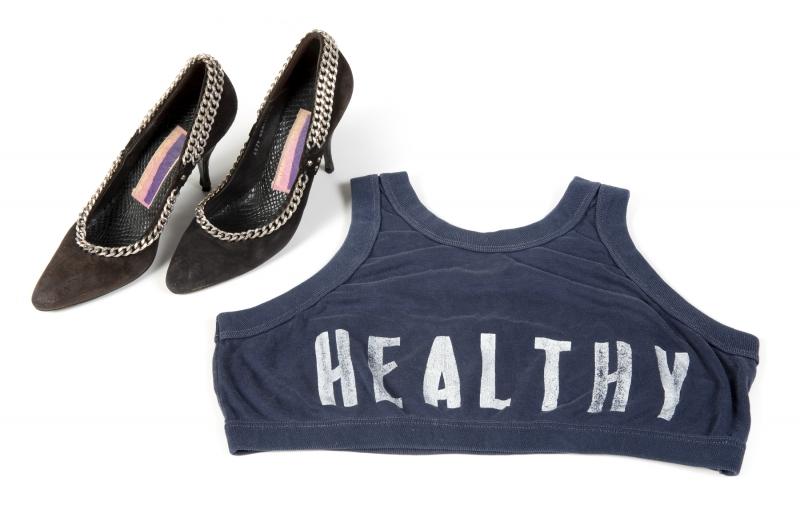 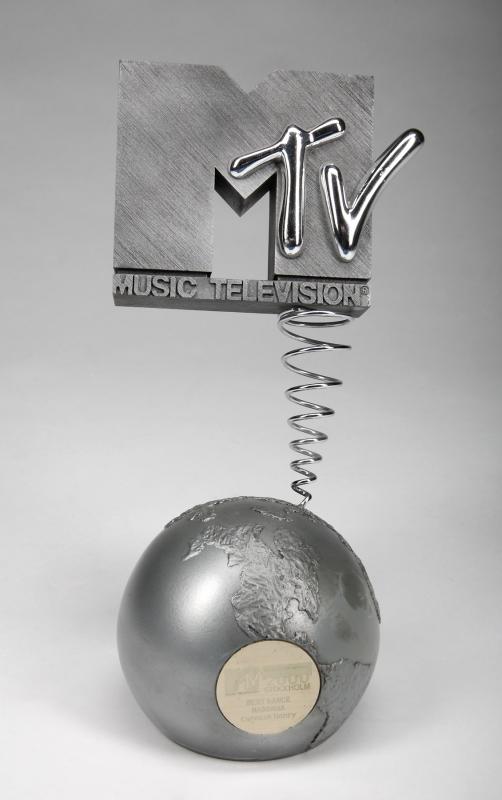 Enjoying the sunshine with my gorgeous boy!#rebelheart

Kale Comes Out As Gay In Exclusive BuzzFeed Interview

Fittings can be dangerous! #ouch