Out takes from steven Klein shoot I’ve never seen before. Thanks for showing me again and again that stealing selling and buying is alive and well in cyberspace! #fearnoevil

Out takes from steven Klein shoot I’ve never seen before. Thanks for showing me again and again that stealing selling and buying is alive and well in cyberspace! #fearnoevil

Thank you @betches You read my mind once again!

Thank you @betches You read my mind once again! 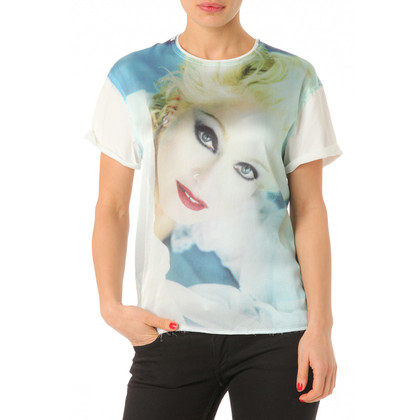 Currently for sale through online discount webshop Vente Exclusive is this 100% official Madonna Dolce & Gabbana shirt. Discounted from 295 euro’s for only 119,90 euro’s.

If i could go back in time and kiss Edith Piaf like this i would! #joliemome

If i could go back in time and kiss Edith Piaf like this i would! #joliemome

American producer-DJ-remixer Diplo, famous for his high profile collaborations with pop artists such as Madonna, Britney Spears and others, is set to perform in India. 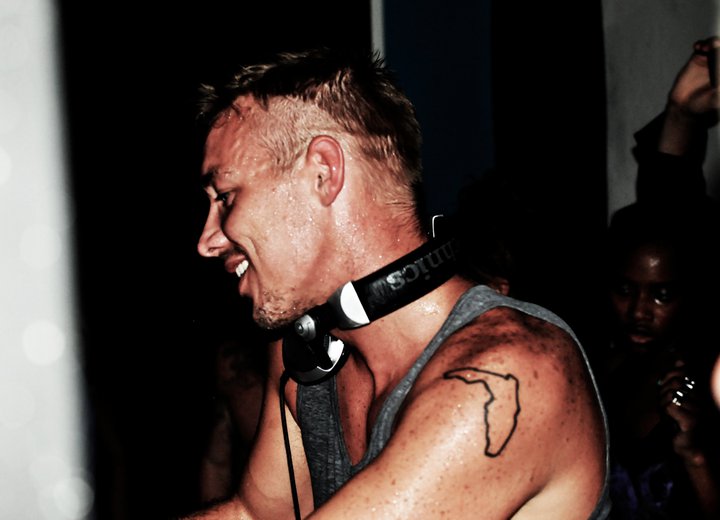 Currently, he has been working with Queen of Pop Madonna for her upcoming album and has collaborated with Skrillex to create the group Jack Ü. “I loved working with Madonna. The tracks have come out great and crazy- sounding. She is one of those few artists who started the trend of reinventing themselves before anybody else. She kind of began that trend of actually coming back with a refreshingly new look, music style and fresh tunes; winning it and hitting the top of the charts. She was ready to experiment while collaborating with me and was very open-minded to my ideas.”

The next Record & CD Fair will take place at January 24, 2015 at the Rai Amsterdam in the Netherlands.
Over 200 stalls guarantee the widest choice of pop merchandising and millions of vinyl records, CD’s and DVD’s.

The Record & CD, Fair is open on Saturday from 10 a.m. till 5 p.m. The Rai is situated within walking distance (5 min.) of the train station Amsterdam RAI and there is plenty of parking space.

Me With Attitude!…..Yeesus loves Me!

Me With Attitude!…..Yeesus loves Me!

American Book Centre tells us that they received a huge amount of emails regarding the pre-order of the December/January edition of Interview magazine with Madonna on front cover.

Unfortunately there is a problem with the delivery, as well as the extra issues they tried to order to meet the demand, cannot be met. People who pre-ordered Interview magazine, will all be receiving an email by American Book Centre.

People in Holland can also always try either Waterstones or Atheneum for the import issues of Interview magazine.

Happy Birthday from one BAD girl to another!

Happy Birthday from one BAD girl to another!

Missing Malawi! Warm heart of Africa! Thanks Nuno Xixo. We are #livingforlove

Madge is desperate to ensure her new material is a success, and has been tapping up some of the industry’s biggest hitters to help her out, including One Republic’s Ryan Tedder.

Madonna has drafted in Simon Cowell’s favourite hit maker to pen tracks for her new album.

The singer, 56, is desperate to ensure her 2015 material is a success, and has been tapping up some of the industry’s biggest hitters to help her out, including One Republic’s Ryan Tedder.

The pop maestro has been Cowell’s first port of call to compose songs for the label’s priority acts including One Direction and Ella Henderson, after he wrote and produced Bleeding Love for Leona Lewis. Ryan, 35, tells 3am Madge’s new music is “her best stuff in over a decade – it’s really strong”. 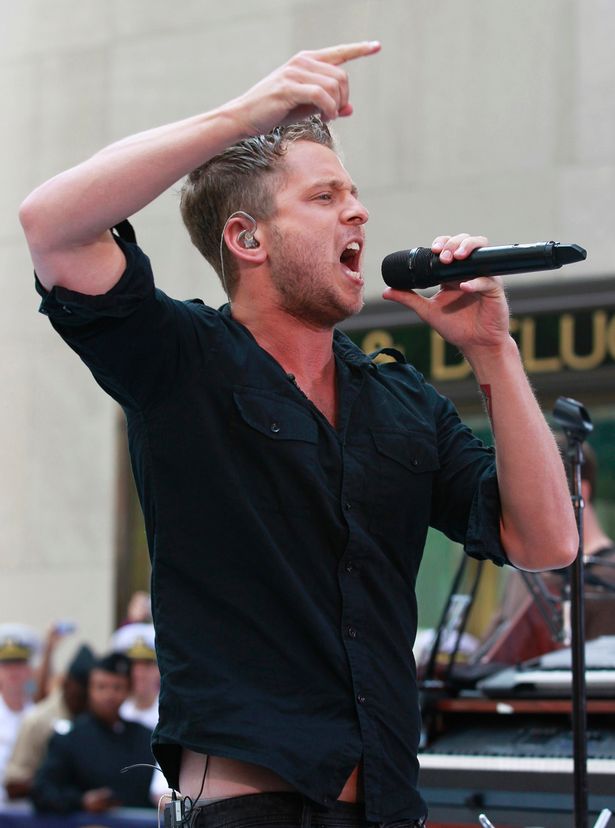 Keeping tight-lipped about his contribution, he says: “The tracks I’ve done with her are really hard to explain.” Clever way to keep a lid on things, Ryan. That’ll keep Madge happy.

It comes after the Material Girl teamed up with one of the world’s biggest DJs, Avicii, 25. Their track Rebel Heart, was leaked online along with another song, Wash Over Me, which the singer said “broke her heart”.

Ryan, who performed with his band at Capital FM’s Jingle Bell Ball at London’s O2 Arena on Saturday, adds: “I was actually working on something with Madonna when her tracks leaked.

“So I panicked because I thought it was the song I was working on, but luckily it wasn’t.

“People have way too much time on their hands.”

Unlike Ryan, who fits being the lead singer of a band – which performed on Strictly at the weekend – in with creating for
the rest of the industry. Not bad going.

Madonna is also rumoured to be working with DJ Diplo, 36.

Madonna – Get Into The Groove [LWKY Remix]

In honor of the upcoming 30th Anniversary of Desperately Seeking Susan, Chicago-based electronic music duo LWKY have dropped a remix of the Madonna classic “Get Into the Groove.”

Her material girls were on display, and Ellen talked to the audience about it…

Her Madgesty is the face of Versace—again!

Just days after the release of her jaw-dropping Interview magazine sit-down and photo spread, Madonna is at again, topping off her best week ever with an exciting announcement: She is returning as the face of the House of Versace—for the fourth time!

The original envelope-pushing pop queen, 56, posed in the Italian brand’s sexy clothing, including a crop top embellished with a lightening bolt design, a laser-cut dress, and a Versace watch.

As explained by the house, the portraits, photographed by Mert Alas and Marcus Piggott in NYC, were shot to focus on Madonna’s iconic girl-boss image as a pop star, businesswoman, humanitarian, entertainer, documentarian, and director.

Credit: Mert Alas & Marcus Piggott
“It’s always exciting to be dressed head to toe in Versace and experience first hand [Donatella Versace’s] vivid imagination and passion that she has created for this collection,” the mom of four shared in a statement.

And clearly, for Donatella, 59, the feeling is mutual. “Madonna is one of the true icons of Versace,” the designer said. “I am thrilled to have my friend and the most powerful and directional artist as the face of Versace for Spring 2015.”

The first time Madonna posed for the brand—also adored by Angelina Jolie, Jennifer Lopez, and Blake Lively—was in 1995, making this a partnership that has spanned almost two decades.