Off West End tour & cast announced for LIVE TO TELL: (A PROPOSAL FOR) THE MADONNA MUSICAL

PlayWell Productions have announced the world premiere of Brian Mullin’s Live To Tell: (A Proposal For) The Madonna Musical, which will tour to Off West End venues, Omnibus Theatre and Camden People’s Theatre, from 7 February.

Live To Tell: (A Proposal For) The Madonna Musical follows the quest of Brian, a Madonna superfan living with HIV, as he pitches himself to Madonna to create a jukebox musical based on her songs, whilst also facing what it means in his own life to survive with HIV.

Madame X (International Deluxe) will be available on all streaming platforms from January 13.

02 Back That Up To The Beat 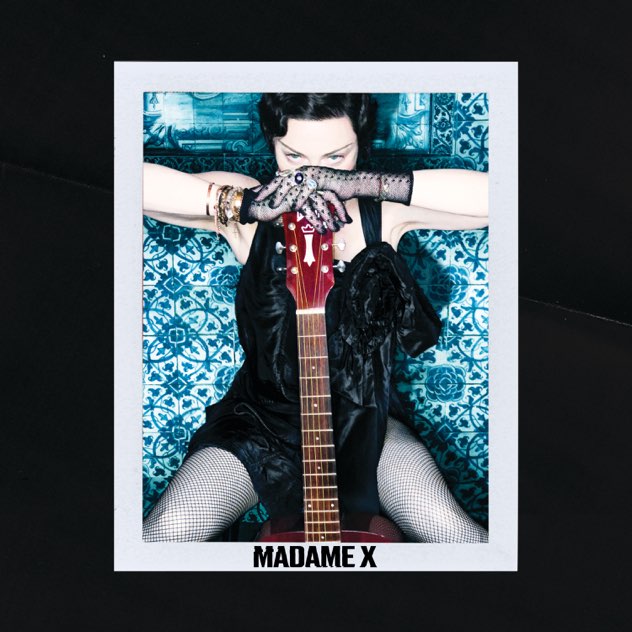 Madonna – Back That Up To The Beat (Official Lyric Video)

Stream “Back That Up To The Beat” now 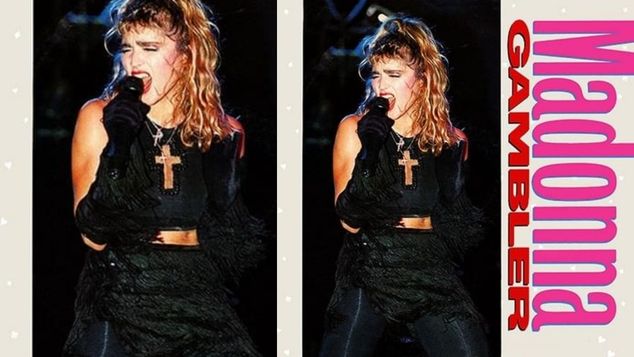 Back in 1985 at the height of Madonna Mania the singer was dominating the charts with hits from her second album Like a Virgin, while also finding success with songs from the soundtrack to the film Crazy for You and music from her own film Desperately Seeking Susan. Additionally, audiences were still embracing the hits from Madonna’s self-titled debut album that had come out two years earlier.

With so many hits in the charts at the same time, some of the songs from that era have been discarded by Madonna as her career continued to grow.

Gambler, a song that was a massive hit for Madonna in 1985 has just had its first digital release with the original song, an instrumental version and the 12inch remix now available for download.

Read more at Out in Perth 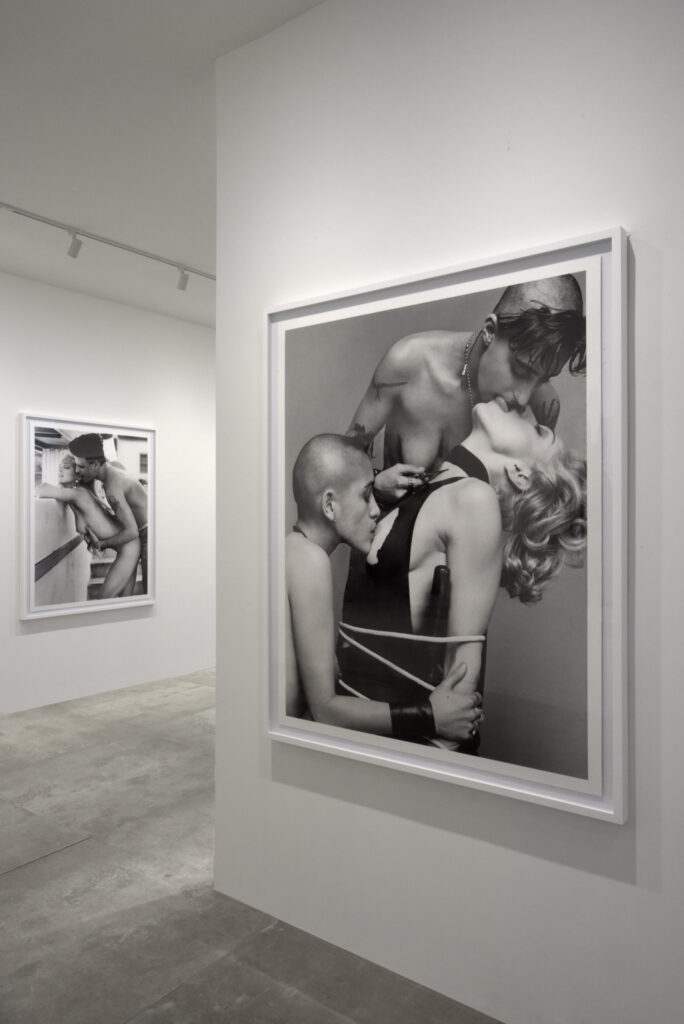 To celebrate the seminal book’s re-edition, Anthony Vaccarello and Madonna have teamed up to curate an exhibition at Art Basel Miami Beach.

This year’s Art Basel Miami Beach will be the epicentre of music, art and fashion. Celebrating 30 years of Madonna’s iconic book Sex, Saint Laurent Rive Droite will be holding an exhibition at the international art fair from 29 November to 4 December.

Groundbreaking and controversial at its release in 1992, and still influential 30 years on, Sex contains timeless images captured through the lens of Steven Meisel and text written by Madonna herself. Saint Laurent Rive Droite will feature large-scale images from the re-issued book, as curated by the singer and Anthony Vaccarello, in a beachfront box built especially for the Miami leg of the contemporary art show.

SEX BY MADONNA T-SHIRT IN COTTON

KIT FEATURING A T-SHIRT PRINTED WITH MADONNA’S BOOK TITLE SEX RE-EDITED AS PART OF ART BASEL MIAMI BEACH TO COMMEMORATE THE BOOK’S 30TH ANNIVERSARY. IT ALSO COMES WITH A TOTEBAG AND A POSTER FROM THE EXHIBITION. 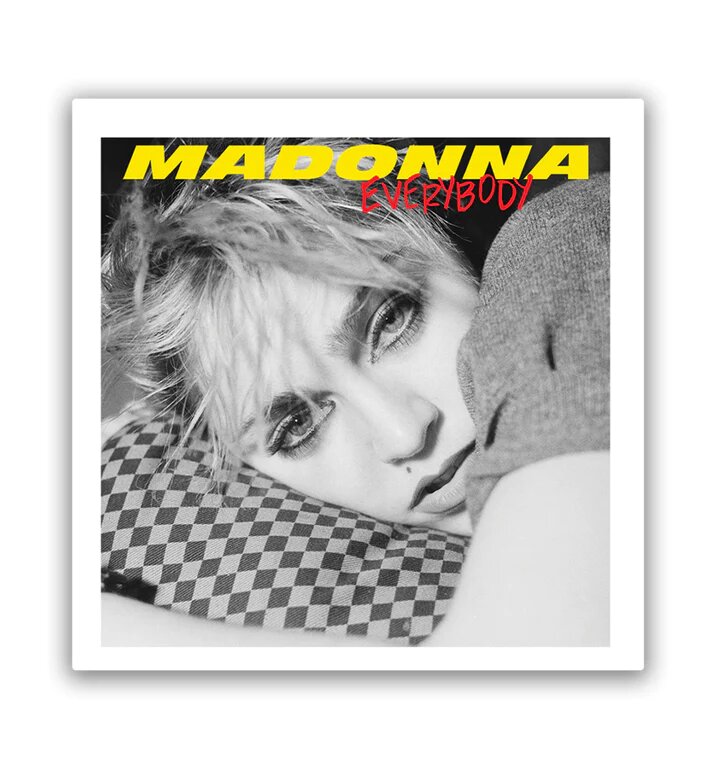 Forget the literary smut of today, back in the 90s no one was doing sexy books quite like Madonna. Granted, it was only one and it was meant for our coffee tables, however the release of Sex had plenty of people clutching their pearls and nearly fainting out of protest. Needless to say it was provocative.

Now, 30 years later, the book is being reissued by Saint Laurent Rive Droite with a new edition published by Callaway. To celebrate the re-edition, Saint Laurent is holding an exhibition at Art Basel curated by Madonna and Anthony Vaccarello, where large-format prints from the book will be shown in Miami for the first time.

British label Final Cut Entertainment will celebrate the 30th anniversary of Uli Edel’s thriller Body of Evidence (1993) with a brand new Blu-ray release of the film, which will be available for purchase on January 30th.

When an elderly millionaire is found dead with cocaine in his system, his will leaves $8 million to Rebecca Carlson (Madonna), who was having an affair with him. District attorney Robert Garrett (Joe Mantegna) decides to prosecute Rebecca, arguing that she deliberately engaged in wild sex with the old man to overexcite him and lead to his premature death. Defense attorney Frank Dulaney (Willem Dafoe) defends Rebecca in court while getting sucked into a dangerous affair with her.

Oh boy, how we are looking forward to the weekend! One thing is certain: it will be a party. On November 12 & 13, record crates from all over the world are ready to be searched. Be sure to pop in to browse and explore, because there’s a good chance you’ll find something you’ll be happy with. We start counting down and then the crate digging can begin.