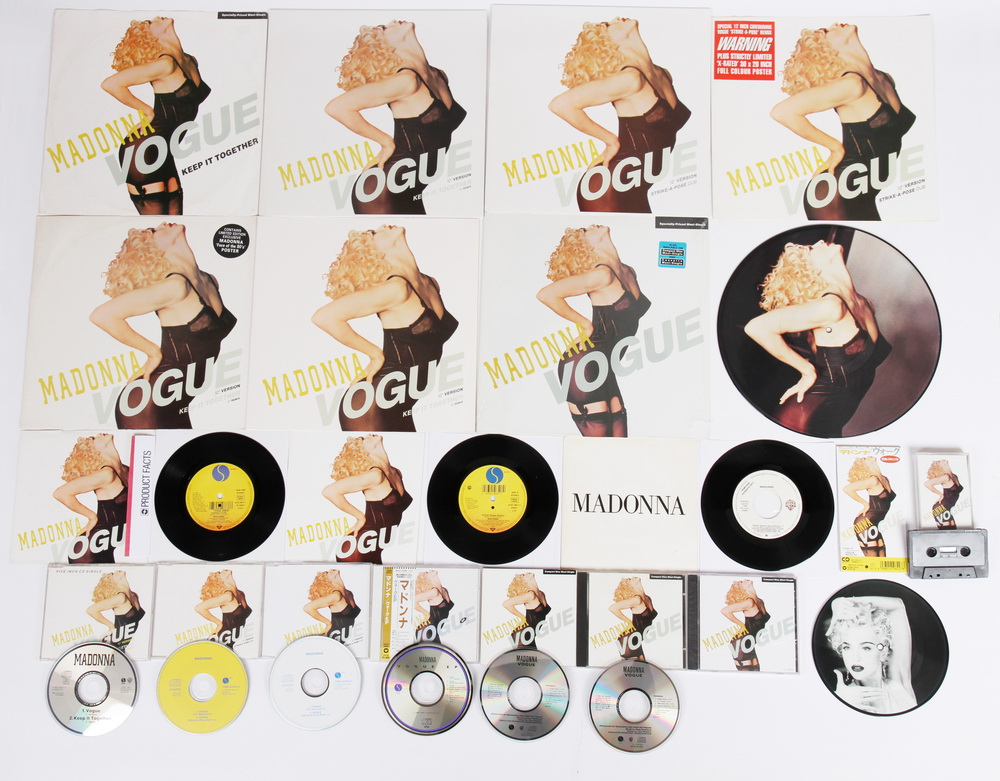 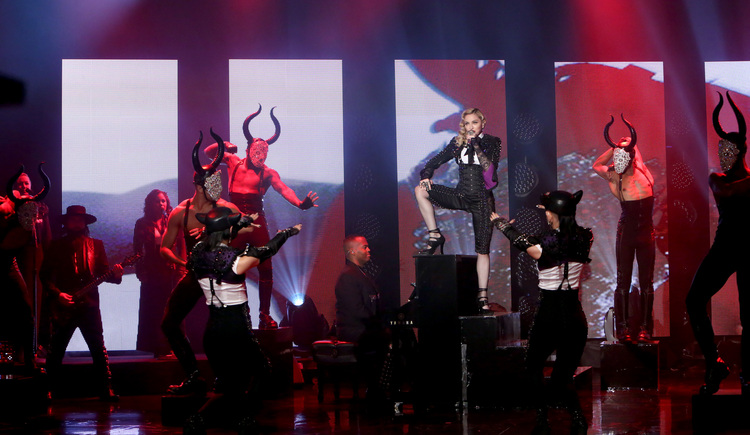 Madonna has released a six-track Rebel Heart EP on iTunes.

The new digital bundle – which was released today (March 16) – features tracks that were previously only available on the physical Super Deluxe edition of her latest album. 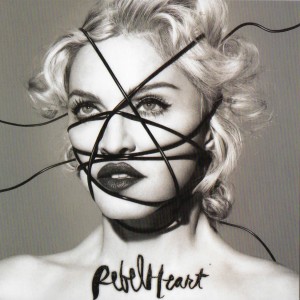 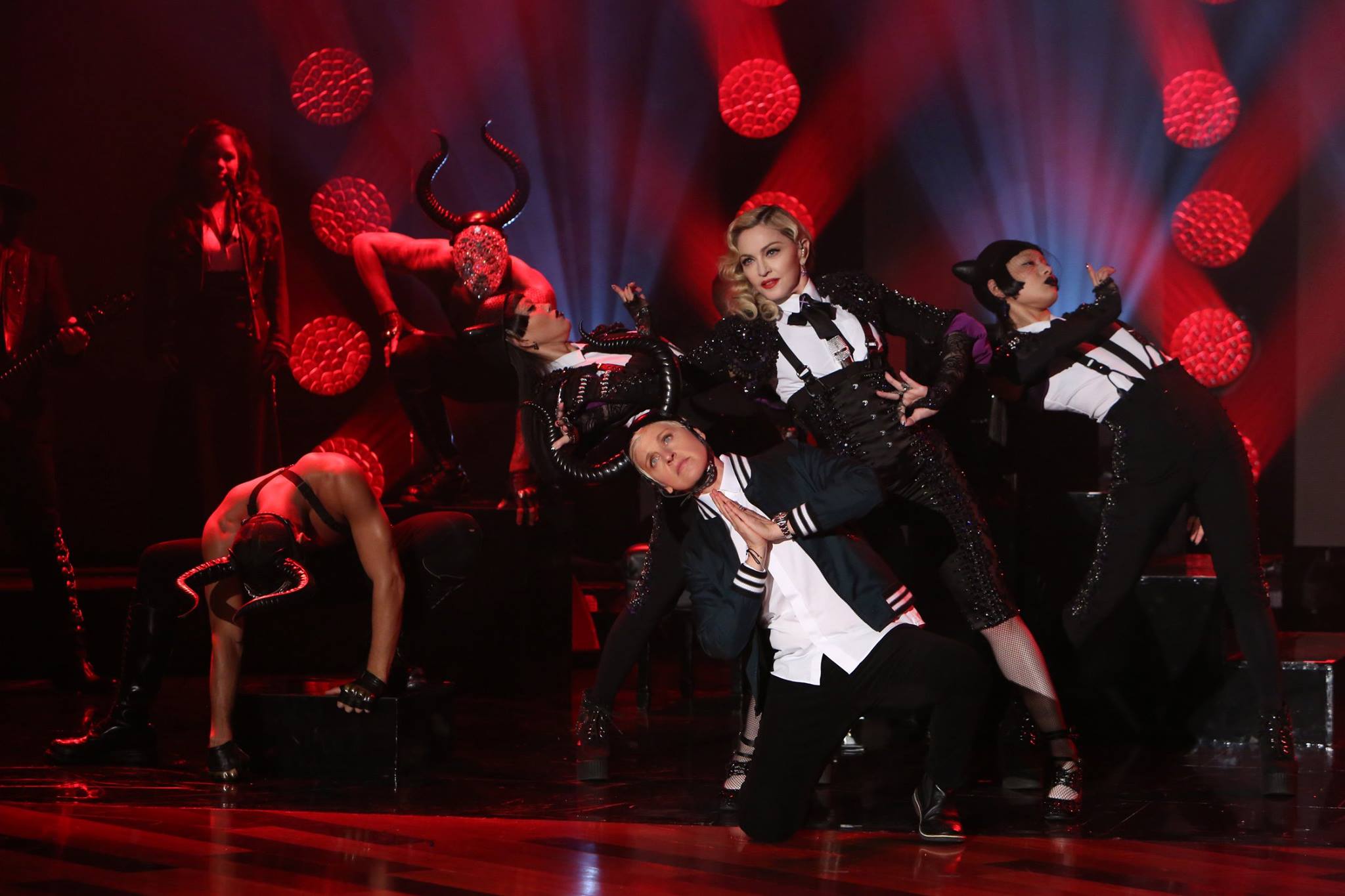