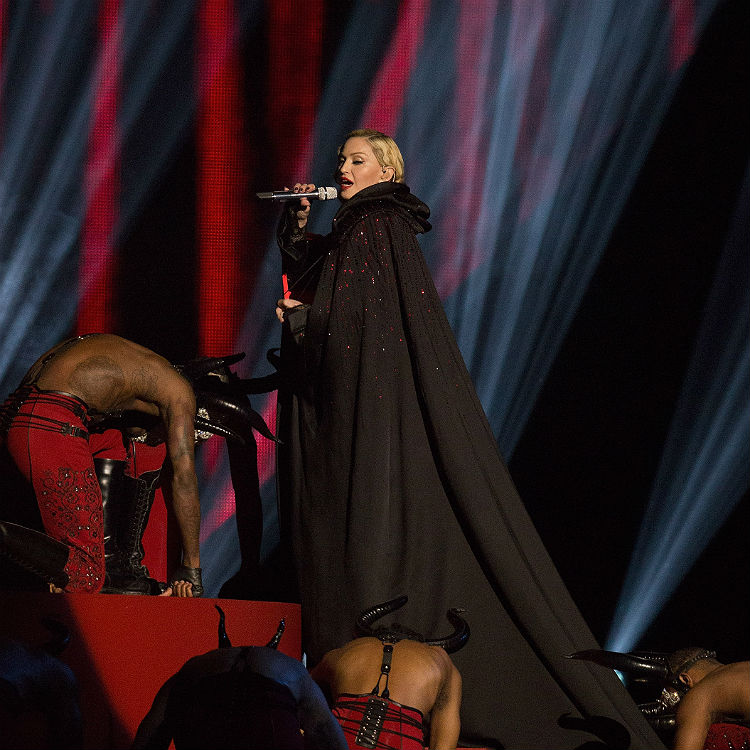 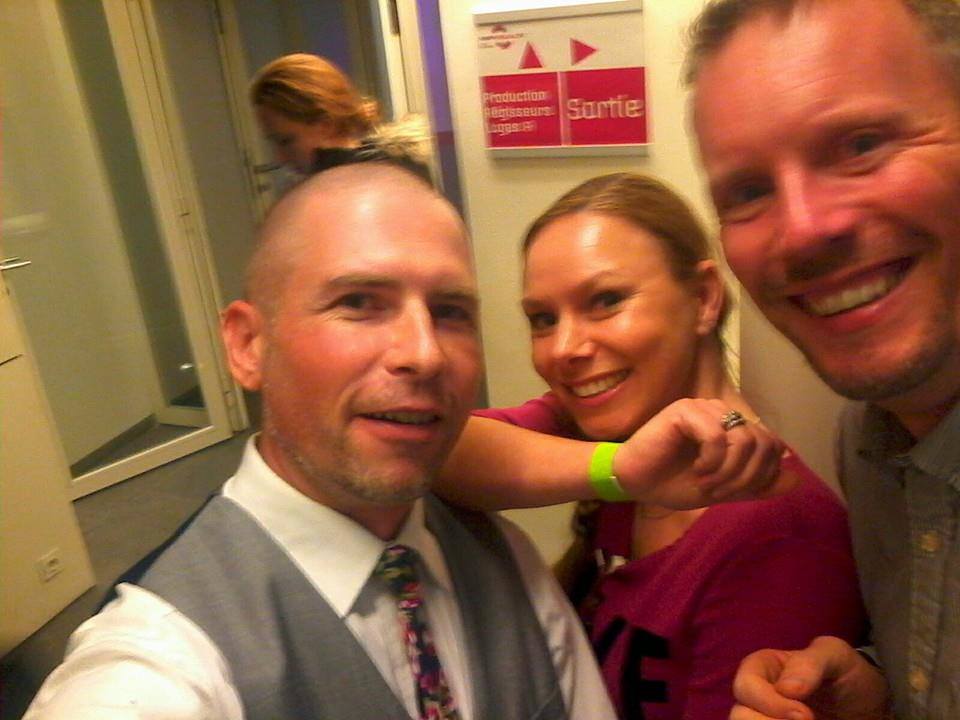 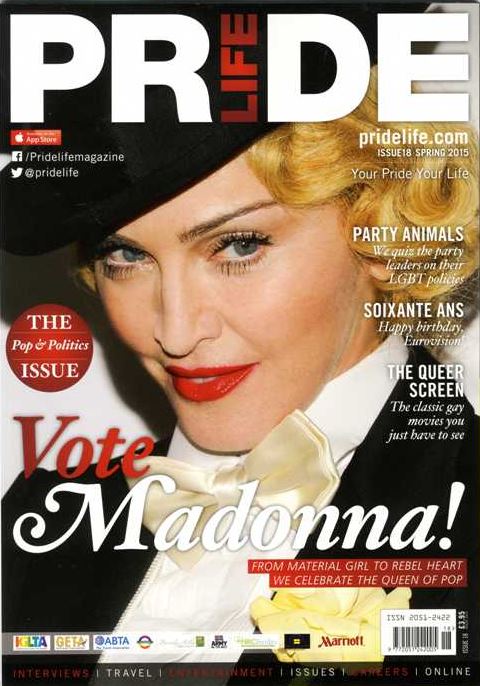 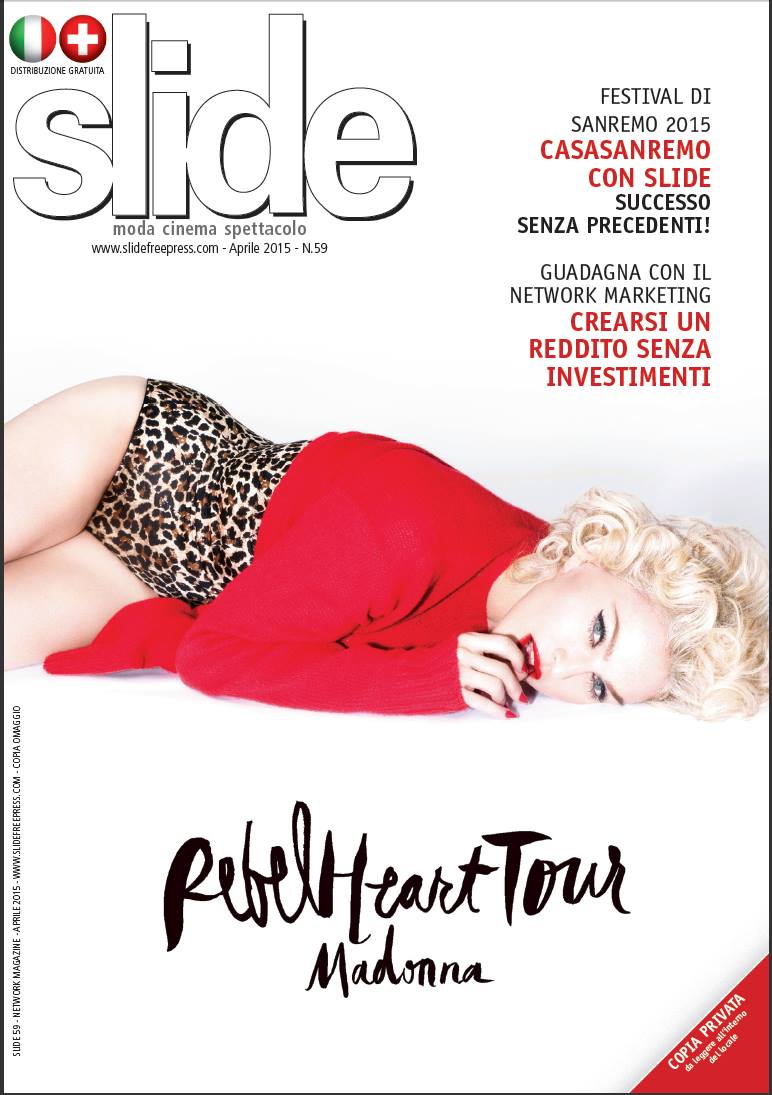 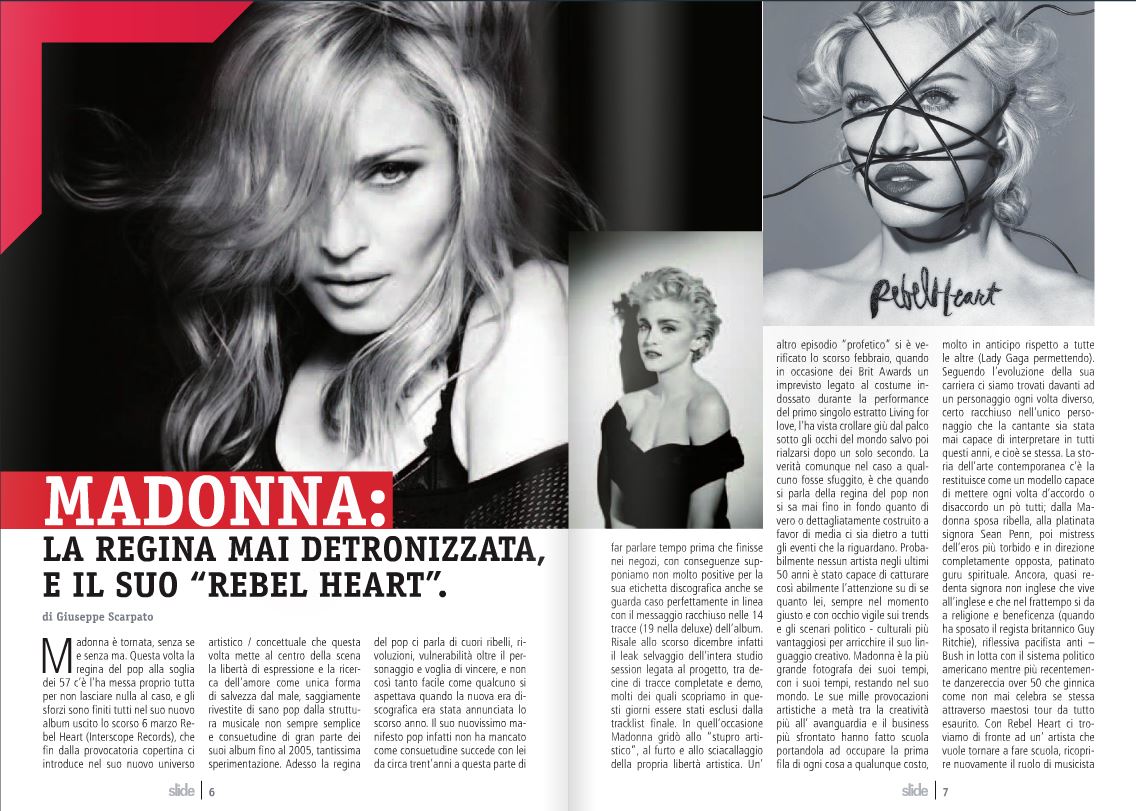 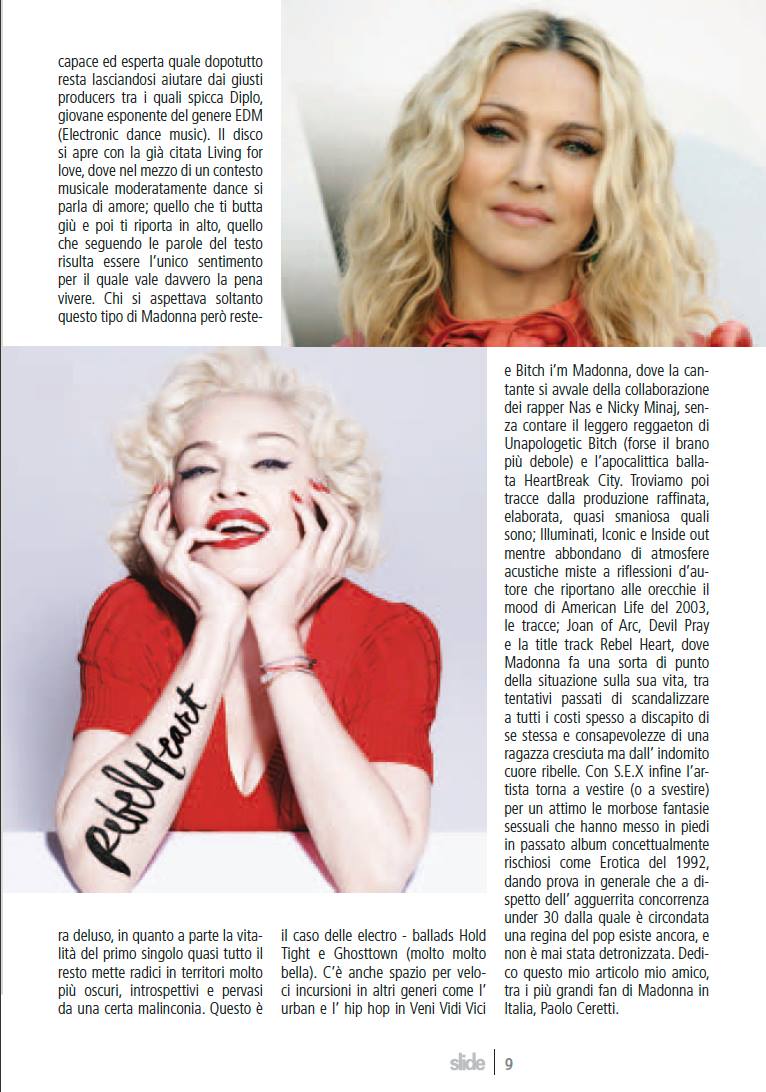 Madonna to be a guest on Jimmy Fallon (April 9)

Madonna talks to Jo about her new album, family life and that fall at The Brit Awards! It is her first UK radio interview in a long time ahead of her tour in late summer.

Fresh off Madonna’s performance of her new single “Ghosttown” during the iHeartRadio Music Awards (with special guest Taylor Swift!), Billboard has the exclusive premiere of the song’s first official remix.

Dutch DJ/producer Don Diablo transforms the mid-tempo track into a thumping club cut, which is sure to sail up Billboard’s Dance Club Songs chart. Listen to the track, below:

“Ghosttown” is the follow-up to “Living for Love,” which became Madonna’s record-extending 44th No. 1 on the Dance Club Songs chart in March. Both tracks are lifted from Madonna’s latest album, Rebel Heart, which debuted at No. 2 on the Billboard 200 — her 21st top 10 effort.

As “Ghosttown” makes its way toward dance floors, the original version of the song continues to grow on the airwaves: it climbs 21-20 on the Adult Contemporary airplay chart dated April 11, while it’s bubbling under the threshold of the Adult Pop Songs tally.