Universal France and Universal Holland just confirmed to us that a remix EP to Ghosttown will be released on iTunes mid May. Tracklist to be revealed asap!

Ghosttown – French cd single or German one? The confusion

After corresponding today with Universal Music France, we got to tell you that the limited French digipack (limited to 1500) would be released asap. Only to receive an email an hour later that the French digipack is no more, and the French cd single will be the regular ‘crystal’ one. With regular crystal cd single, we mean the German release.

This truly just came in from Universal Music France, so please do not shoot the messenger!

We of course cannot guarantee if there will be minor differences (or that it might have a French sticker). Cancel your order, or hold it and wait for the final result.

It is finally back online: our extensive photo gallery with private pictures only! From live shots of the Blond Ambition Tour up unitl the meet & greet at Le Grand Journal, we have covered every single event that we went to. It took hours to go through the thousands of pictures, but we made a selection and they are now all up for you to view: a total of 8000 pictures! 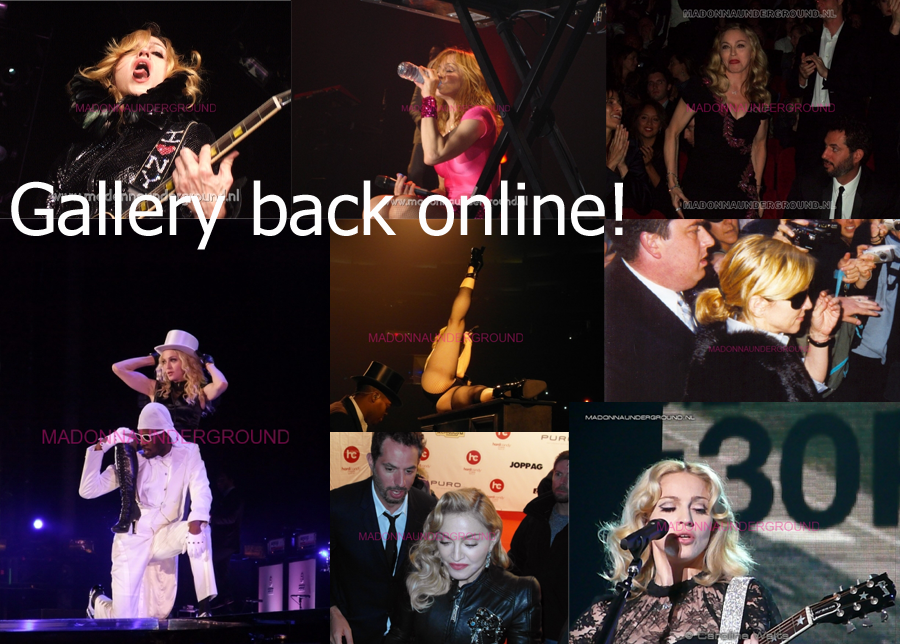 In this age of bland TV produced ‘pop stars’ and reality-show-has-beens dominating our screens, it is a rare occurrence when an artist of true talent, startling individuality and majestic longevity can survive. But Madonna does not merely survive, and indeed she never wanted to just be a pop performer. For close to 35 years, this remarkable woman has flourished and all but dominated the music world – albeit in the best way possible. And on the dawn of the release of her 13th studio album Rebel Heart, Madonna is as relevant, challenging and dynamic as she ever was. This 3 DVD documentary set tells us why. With oceans of rare archive footage, new and classic interviews and numerous contributions from those who know her best, this superb box set is probably the closest most of us will ever get to knowing this pioneering spirit personally. 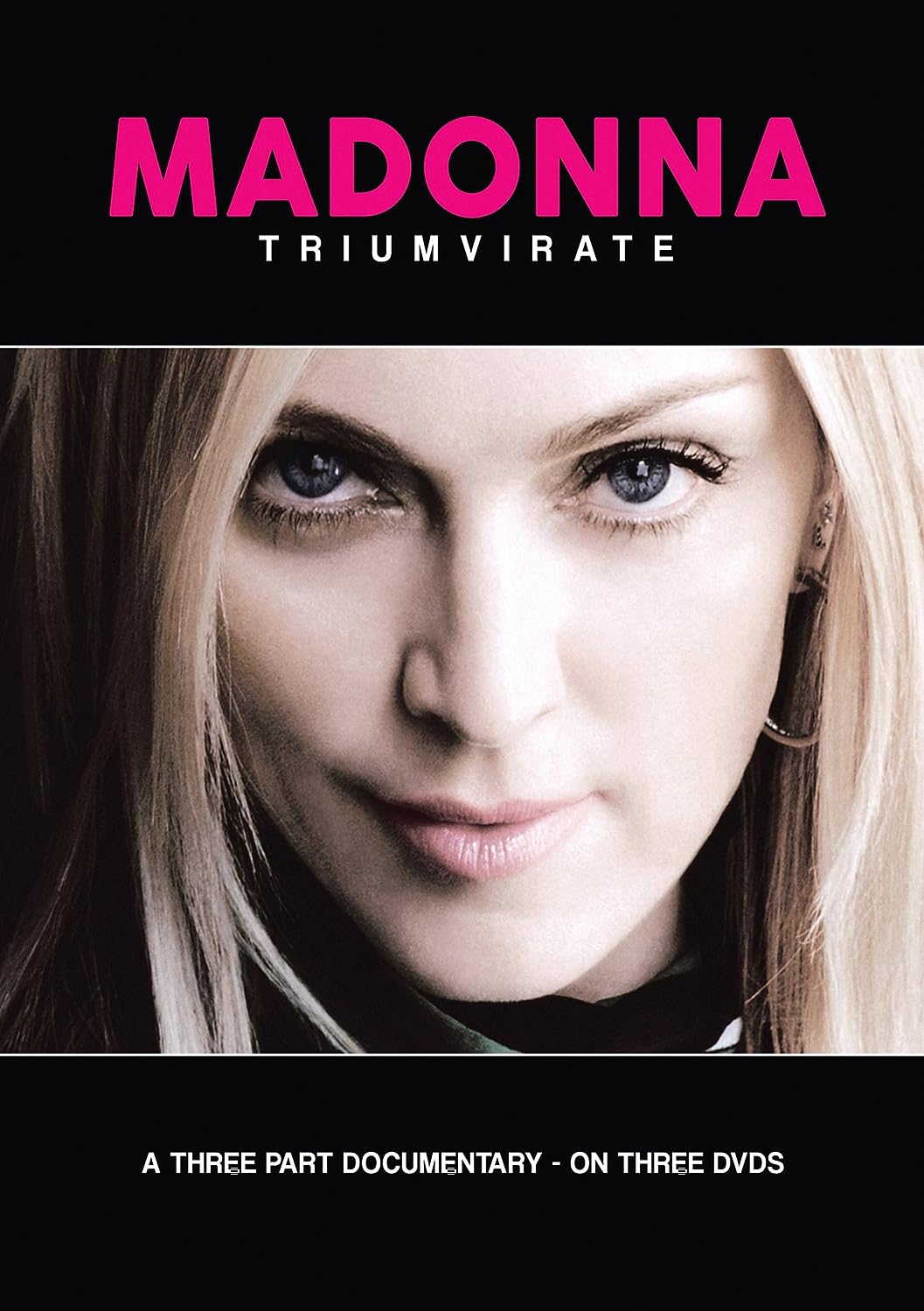 3 Cosmopolitan’s covers for the Bulgarian edition (May 2015) 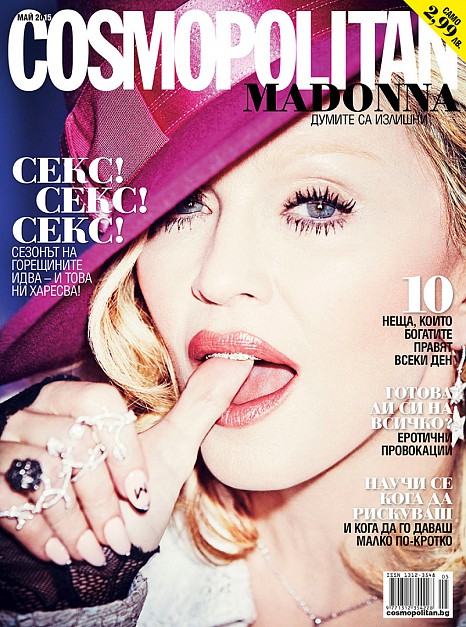 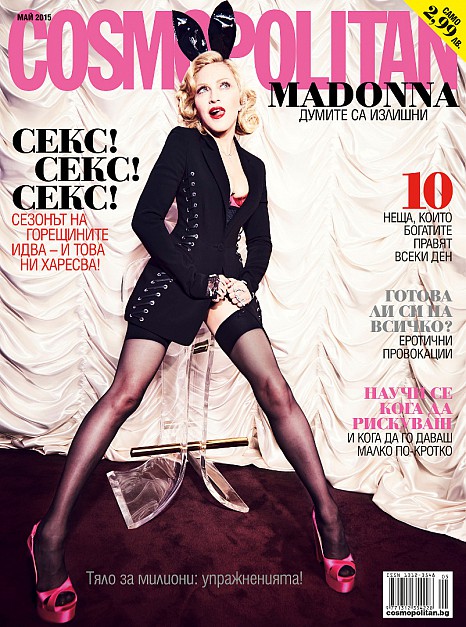 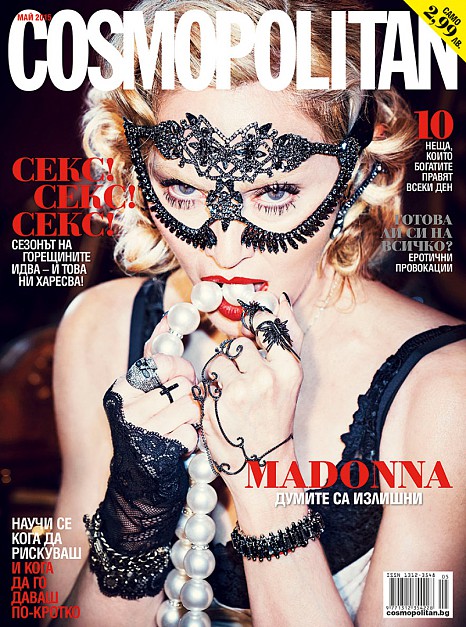 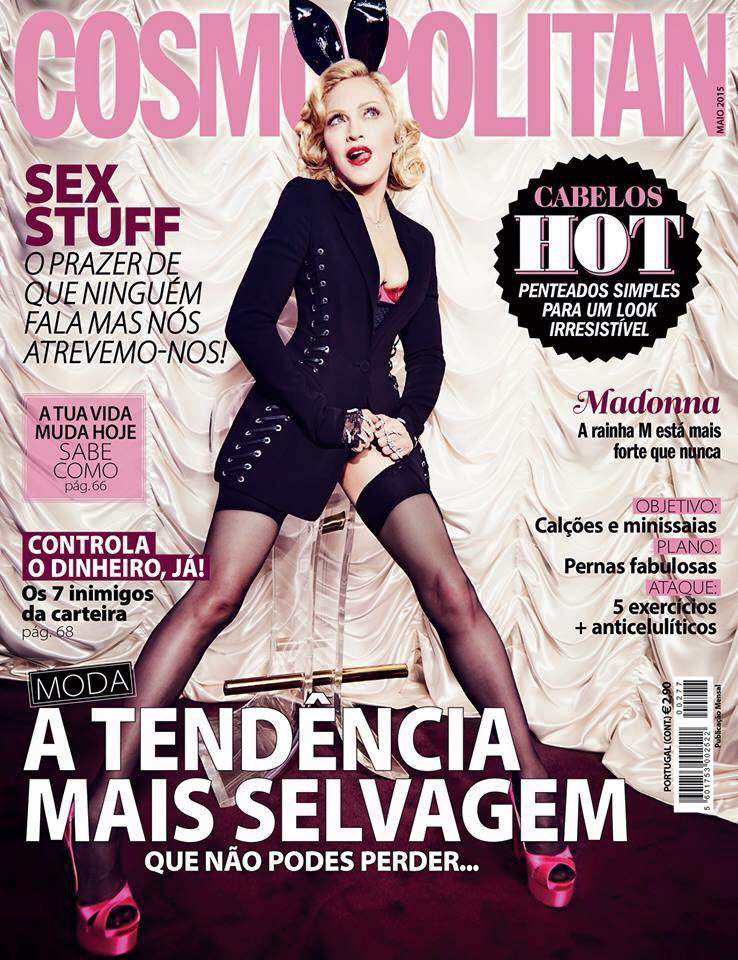 Get a signed copy of ‘Madonna’ by Michelle Morgan

Michelle Morgan – author of the newly released ‘Madonna’ is offering a very limited amount of signed copies of her book.

Calling all Madonna fans who have asked about a signed copy of my book. I went to the post office this morning to get postage details and so the total price for a personalised signed copy (including the book, postage and packing) will be: UK/Ireland – 25 pounds, Europe – 30 pounds, and Rest of the world – 36 pounds. I only have a limited amount of books at the moment, so if you are interested, please PM me as soon as possible. Payment will be made by Paypal in Pound Sterling only. Thank you!! x

Don’t forget to visit saturdaynightonline.com on Saturday May 2nd, 2015 at 8pm EST to see if your questions get answered!

Click HERE for more info by Ask Anything Artist Chats 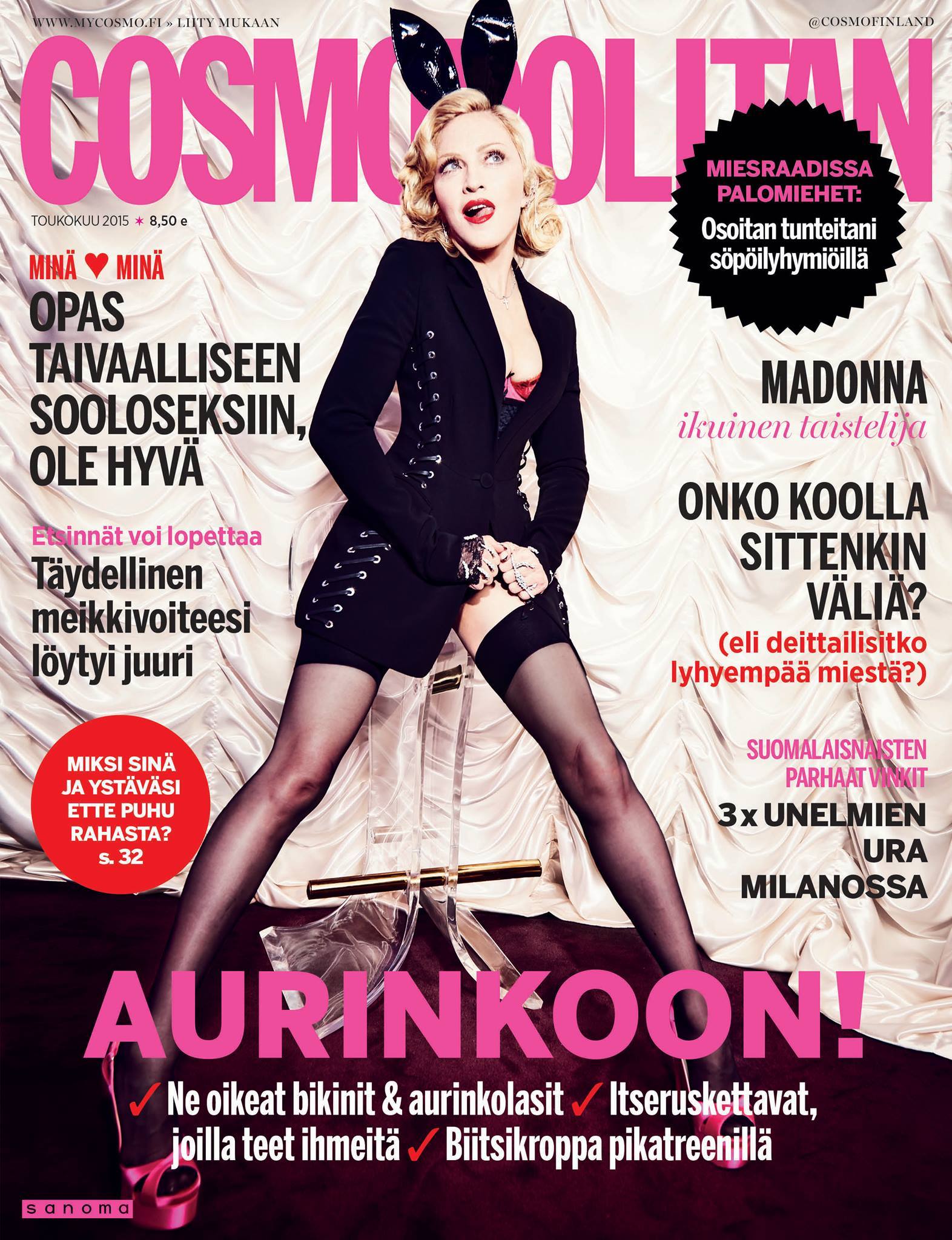 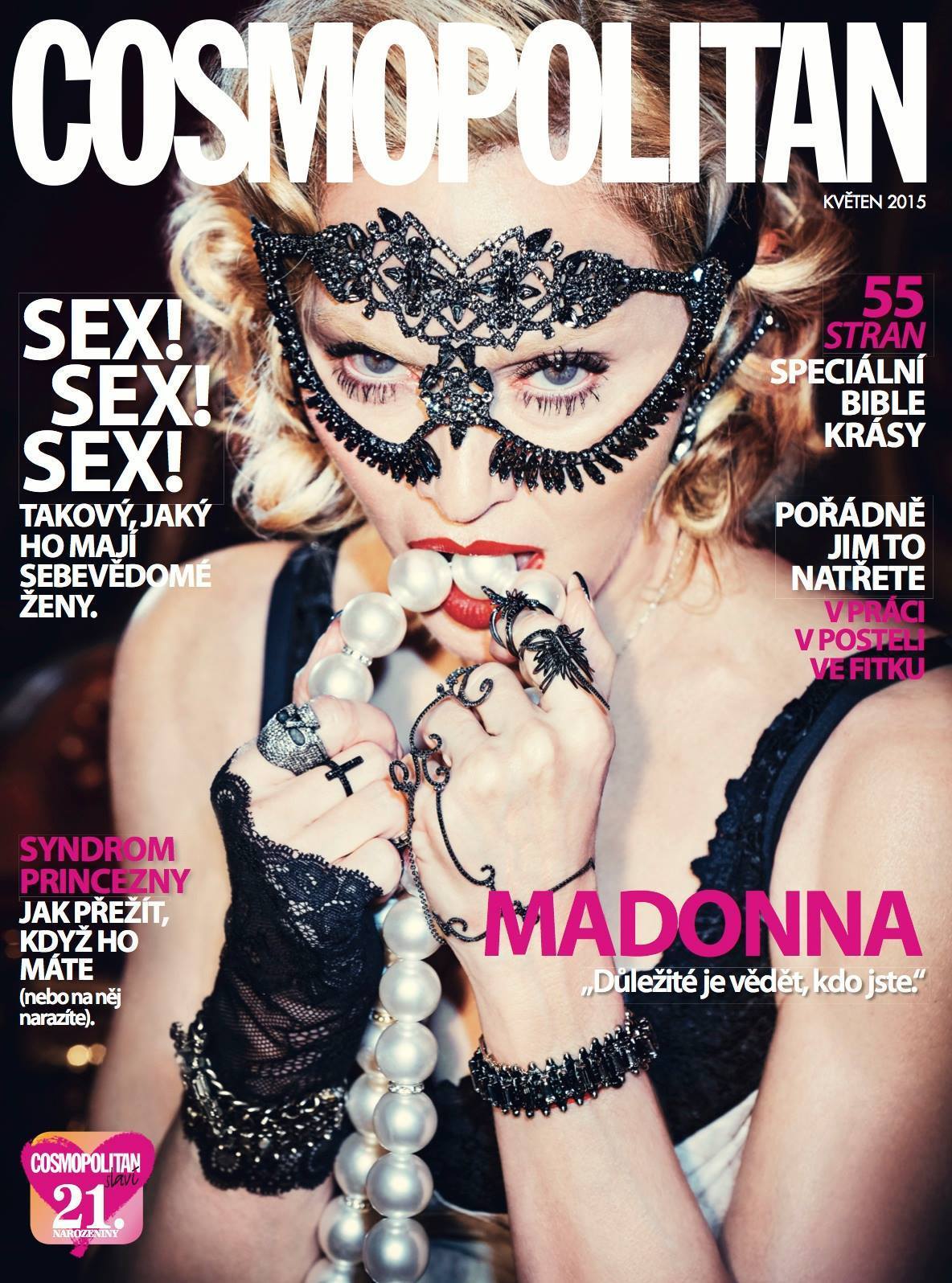 Quebec show will be added soon ? 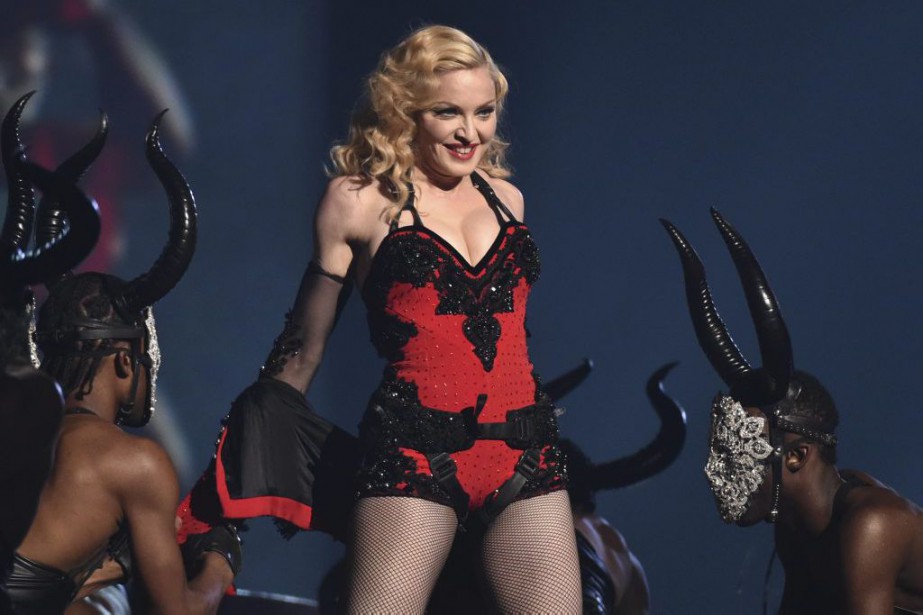 According to “https://www.lapresse.ca/” website, “Rebel Heart Tour” could stop at Videotron (new Quebec venue) on September 21….

Videotron Quebec is a new place for sport and shows events and will be Opened on September 15, 2015 (Concerts capacity : 20 396 seats)

We posted this before as Shanghai Surprise was available for pre-order through Amazon in Spain. These are European blu-rays from the Spanish market. Desperately Seeking Susan contains the trailer and alternative ending as a bonus. Shanghai Surprise comes with a gallery and filmography. 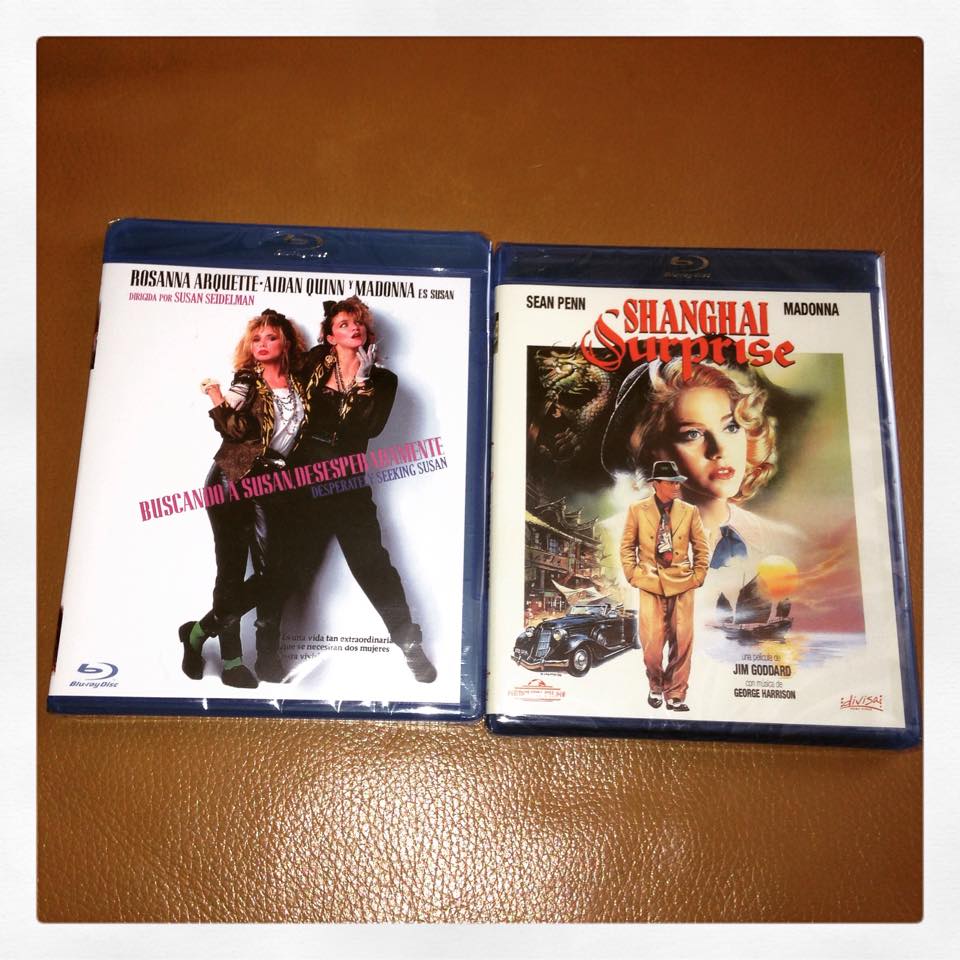 We have received many questions regarding the news of the re-issue of Rebel Heart on vinyl in May. The first run was a limited pressing, due to high demand a second ‘run’ has been pressed, but we can confirm that this will be the exact same vinyl as released earlier. It is just that, a second ‘run’ to meet demand. 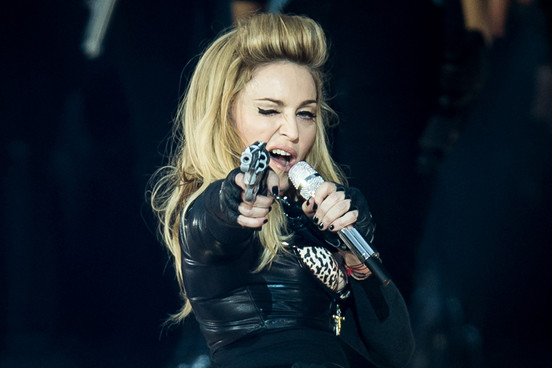 Madonna has added further dates to her Rebel Heart Tour 2015 due to the demand for tickets.
Three additional shows have been added to the UK/European leg of her tour, including an extra night at London’s The O2.

The extra dates are: SAP Arena in Mannheim, Germany on November 29, The O2 in London, UK on December 2 and Hallenstadion in Zurich Switzerland on December 12.
Tickets for the new dates will go on sale Friday April 24 at 9am from livenation.co.uk

The Rebel Heart Tour announced in March, will see Madonna support the release of her thirteenth studio album ‘Rebel Heart.’

The singer will play in London, Manchester, Birmingham and Glasgow in December. The tour begins in August in Miami before arriving in Europe via Southeast Asia and Australia.
The UK dates will mark Madonna’s return to London’s O2 Arena for the first time since falling at last month’s Brit Awards, an incident she recently described as ‘the most embarrassing moment of my life’. 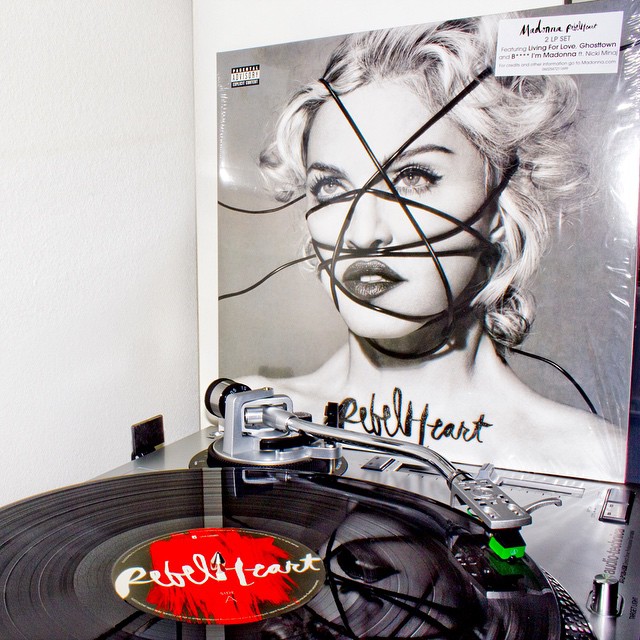