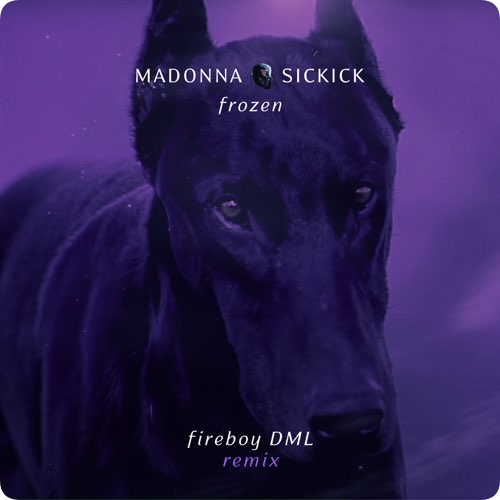 2022 marks Madonna‘s 40th year as a recording artist, and she’s kicking off the celebration with a new take on one of her classic hits.

Madonna’s dropped a new remix of her 1998 song “Frozen,” based on the viral version by producer Sickick that took over TikTok last year, soundtracking more than 100,000 videos. It’s called “Frozen (Fireboy DML Remix),” and is credited to Madonna, Sickick and Fireboy DML, a Nigerian singer who’s currently on the charts with an Ed Sheeran collaboration called “Peru.”  A video for the remix is coming “soon,” according to Madonna.

From decades of reinvention to her enthusiastic embrace of social media, Madonna moves with the times. The Queen of Pop now reminds all that she also has her finger on the pulse of TikTok by releasing a new version of Sickick’s viral “Frozen” remix featuring Fireboy DML. The producer’s dramatic overhaul of Madonna’s 1998 classic was a sensation on the video sharing platform, and has since crossed over to streaming on DSPs.

The upcoming biopic will dive into all aspects of the legendary comedian and recording artist’s life and career — including his rise to fame with early hits like “Eat It” and “Like a Surgeon,” which he famously parodied from Madonna’s “Like a Virgin” (with permission from the Queen of Pop). 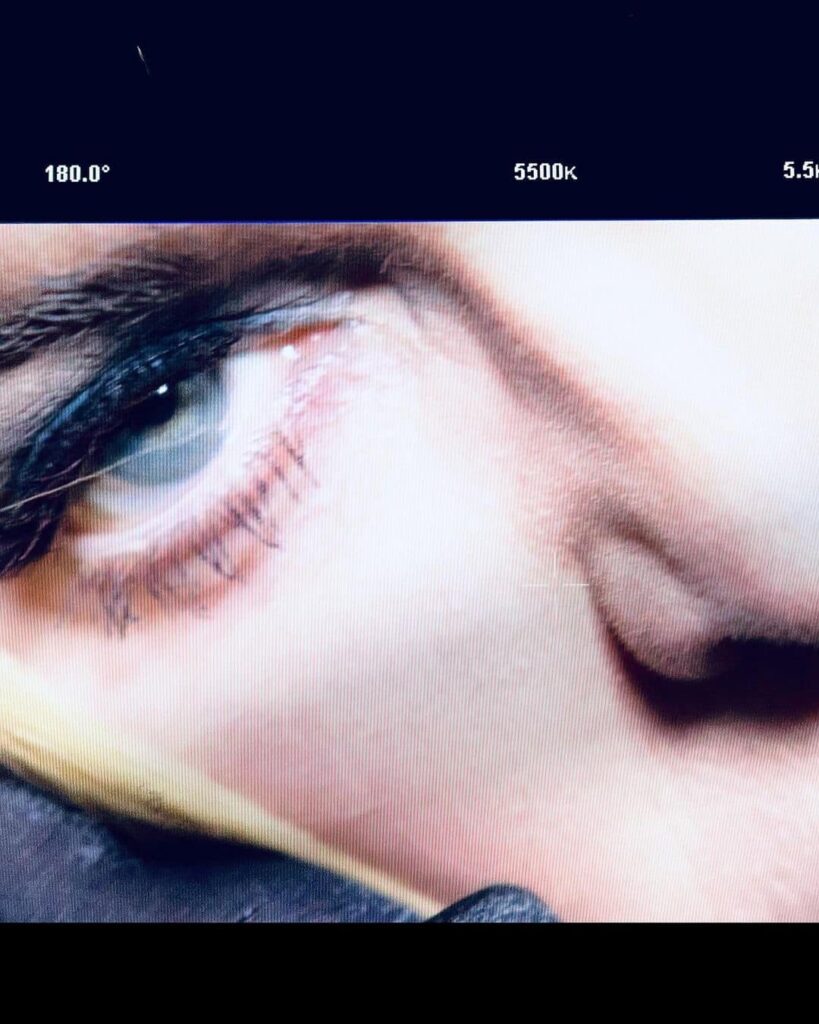 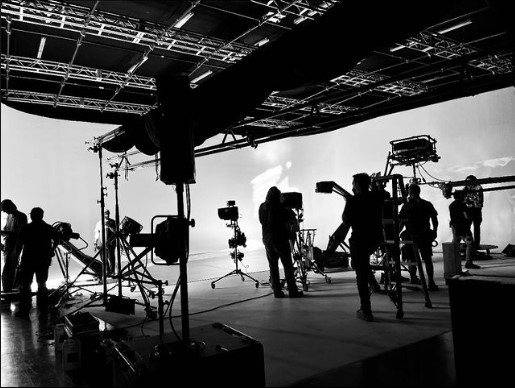 The War to Play Madonna

The role that every young actress wants right now is the lead in the Madonna biopic, which the Material Girl is directing herself, having written the script with Oscar winner Diablo Cody. Sources say that Euphoria stars Sydney Sweeney and Barbie Ferreira both auditioned for the plum part, as did Julia Garner, the Emmy-winning star of Ozark who has been linked to the role before by wishful fans. Madonna initially set her sights on Florence Pugh “if she’ll have me” but if they’re auditioning as many actresses as they have been, it doesn’t seem as though that one worked out.

Full article at The Ankler 1 in Groot-Brittannië en Nederland, 2 in de VS

Nigerian music sensation, Adedamola Adefolahan, known professionally as Fireboy DML has been spotted with ace American singer, songwriter, and actress Madonna on the set of her new music video.

Full article at The Niche 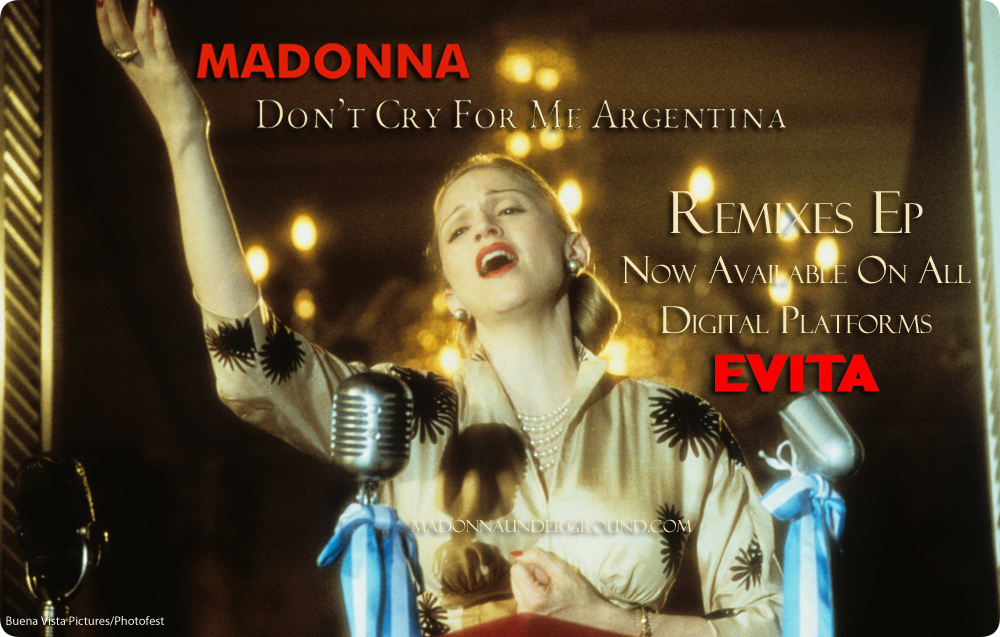 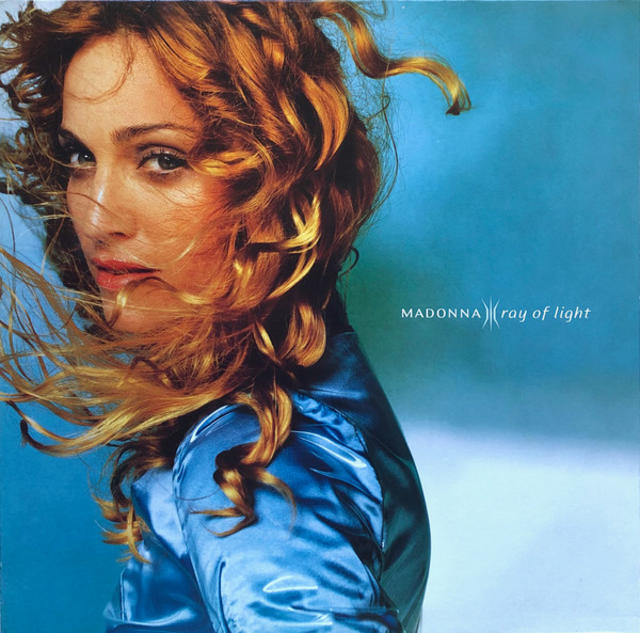 We have just updated the I’M BREATHLESS page with 43 brand new scans, all taken from original magazines and newspapers!

Madonna released her studio album on May 22 in 1990 that included songs that were inspired by the movie Dick Tracy. Although often branded a soundtrack, it really is a genuine Madonna studio album. Sooner or Later, What Can You Lose, Back In Business (instrumental) and More ARE featured in the movie. The album also included Madonna’s smash hit “VOGUE”.

Check out the updated and enhanced scans HERE 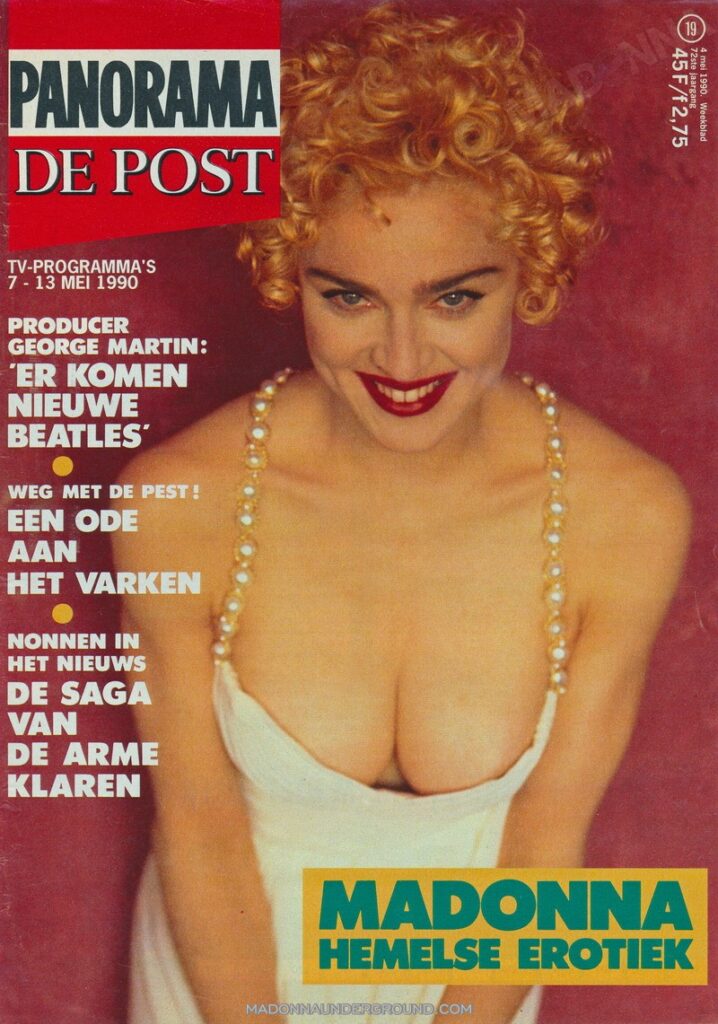 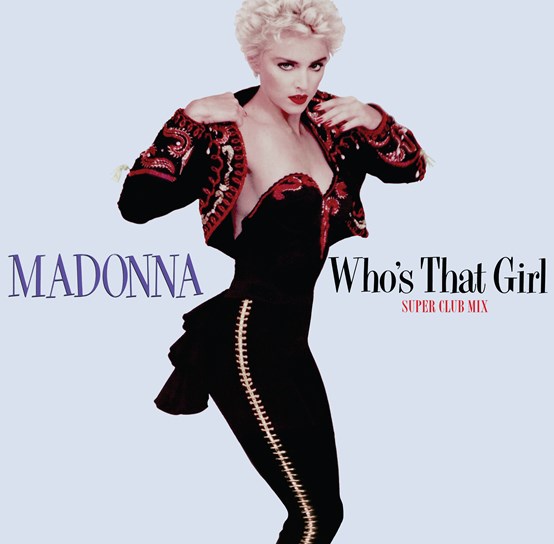 Madonna 12″ x 5 track Maxi EP celebrating the 35th Anniversary of Madonna’s soundtrack to the film “Who’s That Girl”. Featuring Madonna’s song “Causing a Commotion” Pressed on 12″ colour (green) vinyl. 5 track. Will include a limited-edition litho with the prior RSD releases. Double cover (Who’s That Girl on front, Commotion on back)

The UK description mentions green vinyl, while the Dutch and US lists mention red vinyl.

Madonna says that auditions for her forthcoming biopic have begun

Madonna has revealed that the audition process is underway for her forthcoming film biopic.

The singer and actor confirmed back in 2020 that she is co-directing and co-writing the forthcoming film, and later described the project as a “visual autobiography”.

After announcing back in October that the script for the untitled biopic was “almost finished”, Madonna has now confirmed that auditions for the film are underway.

The legendary singer-songwriter and actress is co-writing and will direct a film based on her own life story, it was announced in 2020, with the biopic reportedly nearing production.

Madge, 63, told the Associated Press: “She’s definitely up there on the list, if she’ll have me.”

Madonna speaks to Record Mirror in 1983

Record Mirror published this short article of a phone interview with Madonna in their October 8, 1983 issue.

Check this out and more on The First Album page. 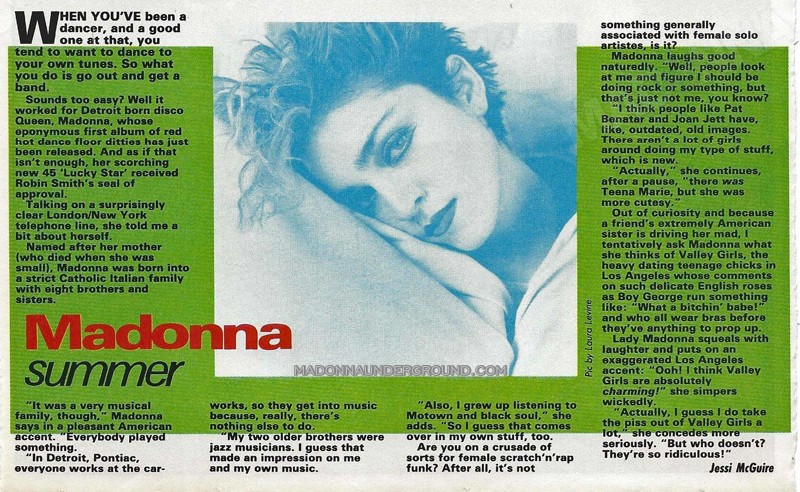 How Madonna annoyed Z100 into making her a star: ‘Worst to First’ doc

In 1983, Madonna was just a girl knocking on doors and trying to get her song “Holiday” played on the radio. She was so desperate, she’d even make the trip out to Secaucus, NJ, where the new radio station Z100 had just elbowed its way to No. 1 in a crowded Big Apple market. 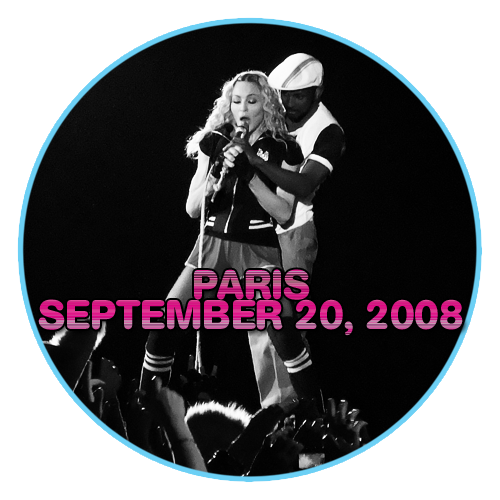