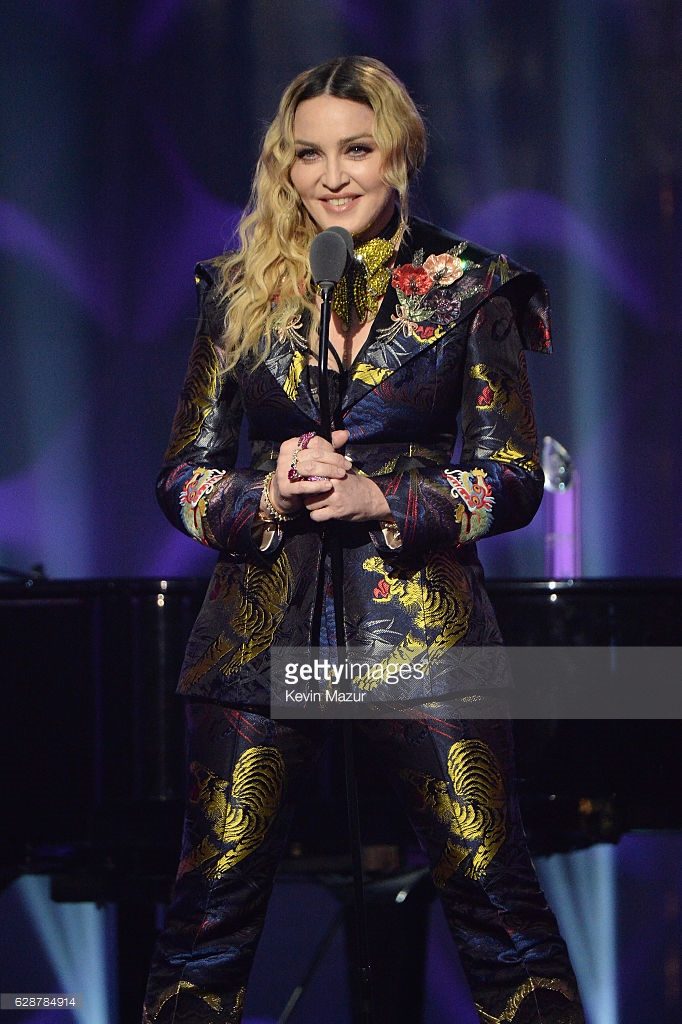 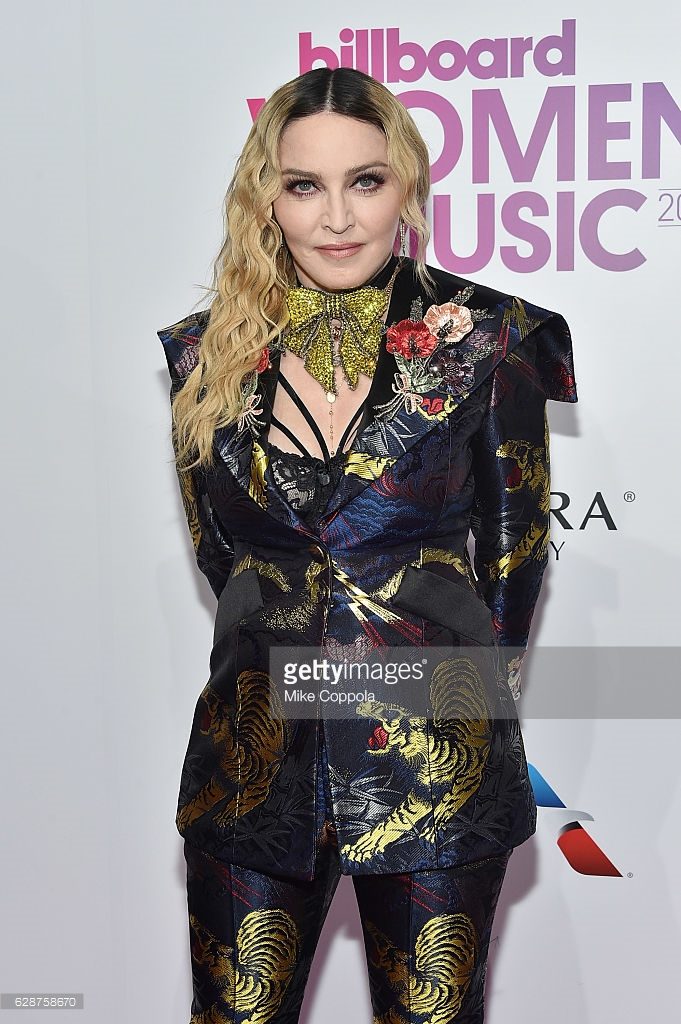 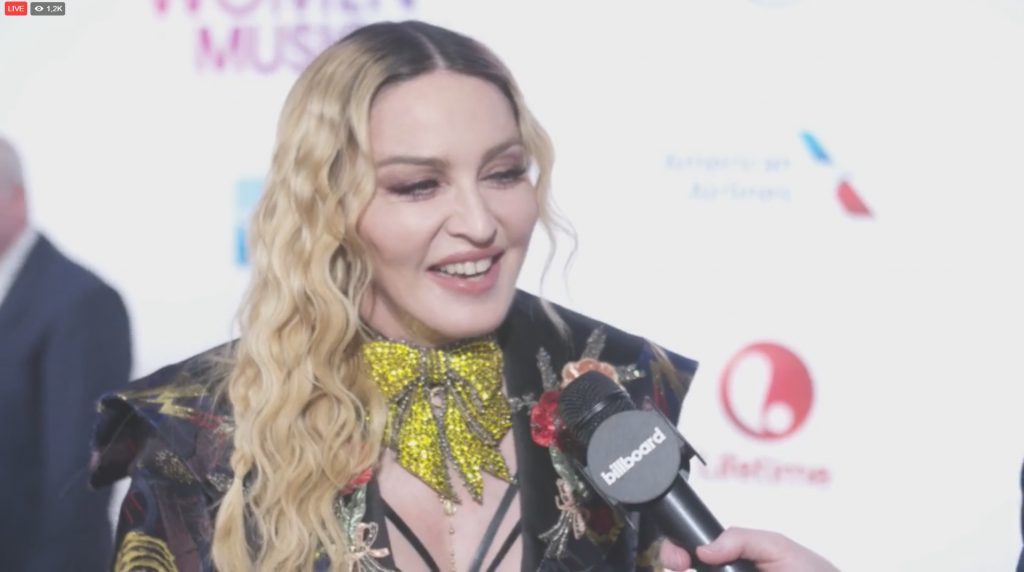 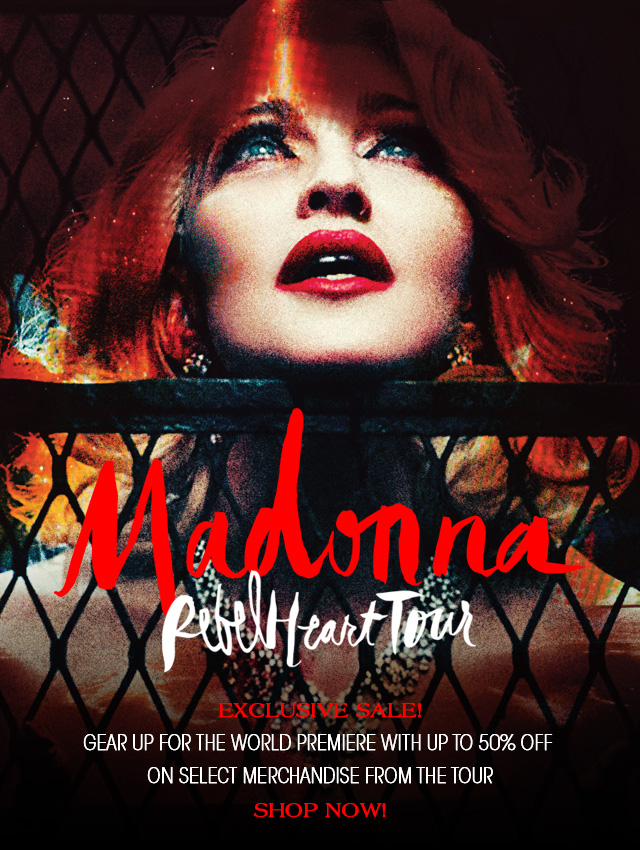 Tidal posted an exclusive clip of ‘Rebel Heart’ from the Rebel Heart Tour, but then deleted it (original link here), you can see that it is a montage from different shows

Wow, they used A LOT of clips from A LOT of different shows! All those costume changes pic.twitter.com/erIfmBUhxk 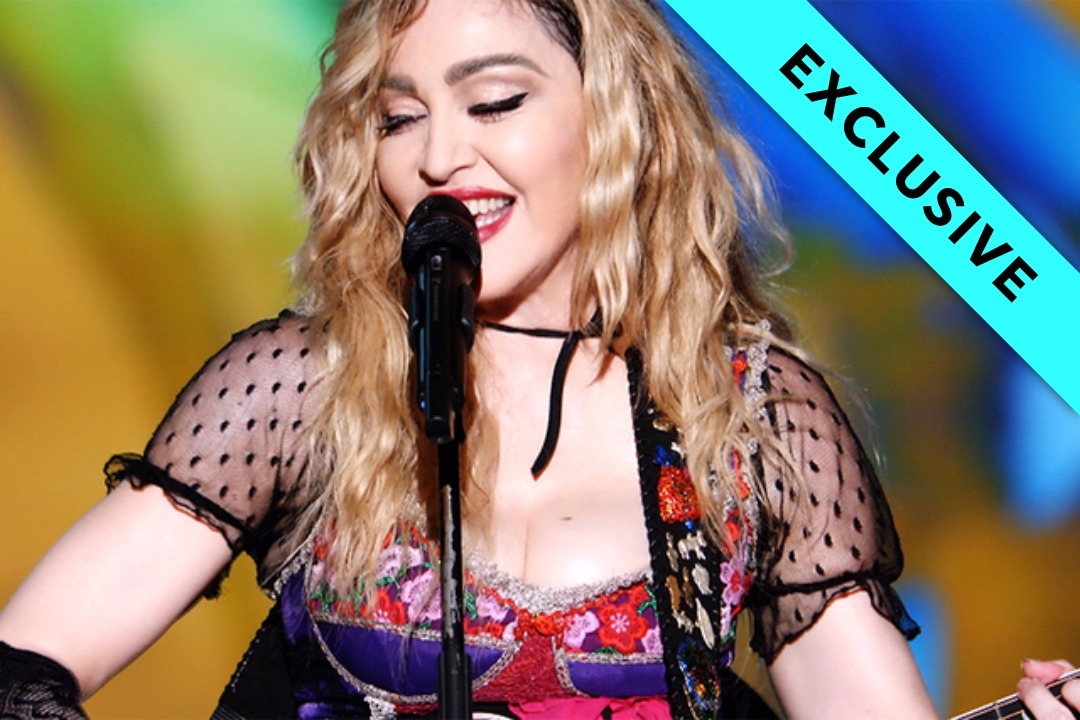 Madonna’s Carpool Karaoke with James Corden will air this Wednesday (December 7) on The Late Late Show, don’t miss out! 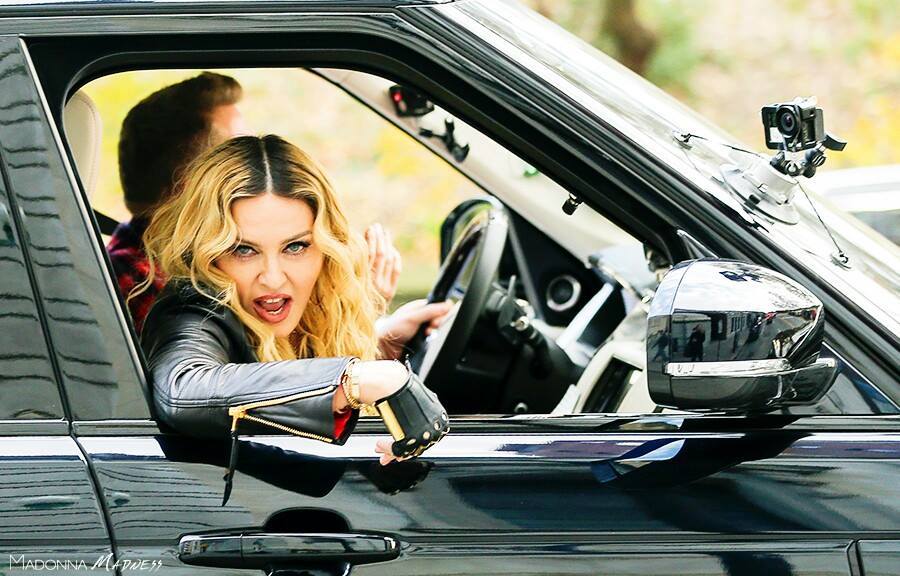 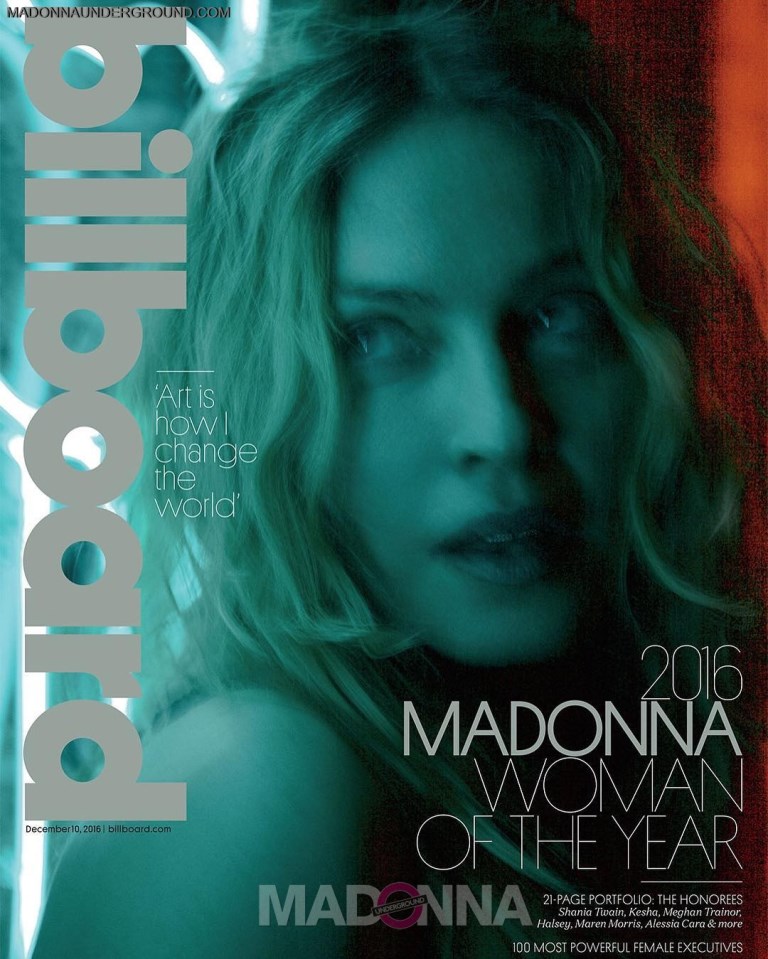