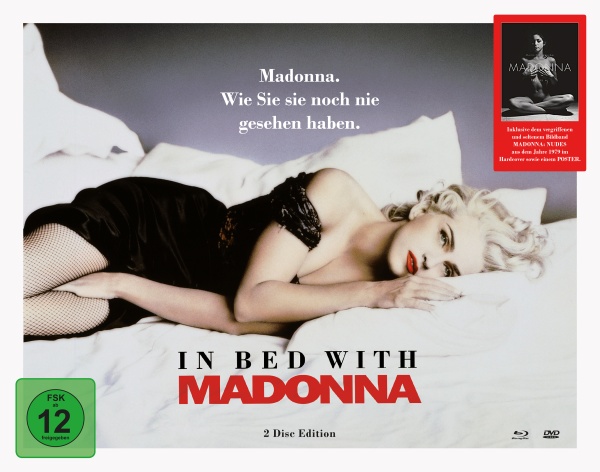 We just got confirmation that the Back To The 80’s Rhino LP re-issues of Madonna’s Like a Virgin on white vinyl and the Who’s That Girl original soundtrack WILL also be released in he Benelux as well (July). 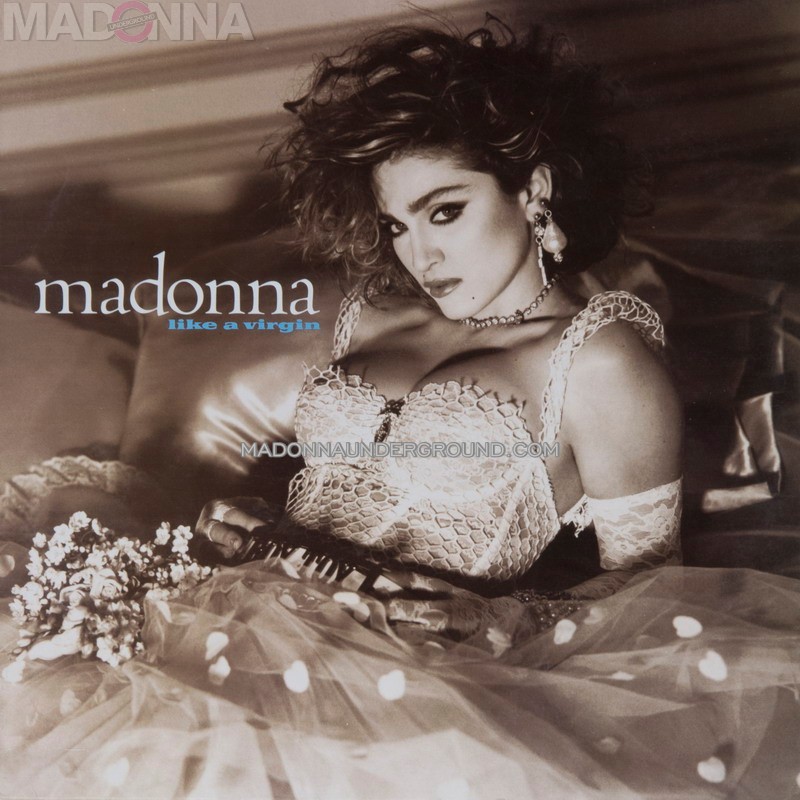 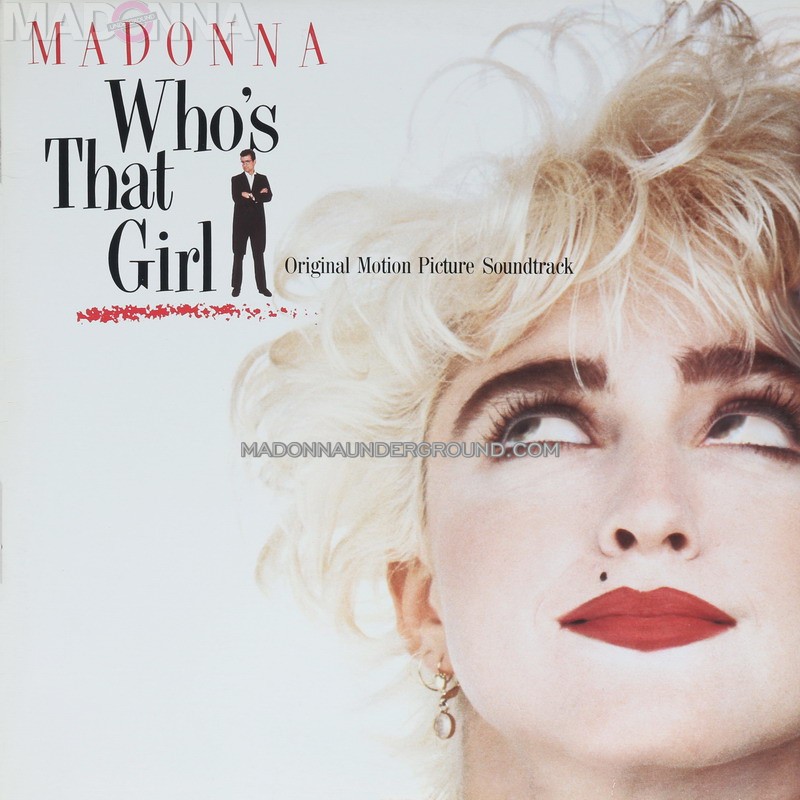 This original review on ‘Like a Virgin’ from NME has been added to our Like a Virgin page (press tab).

Cynthia Rose didn’t like the album at all and calls Madonna dead and bereted, Like a Virgin is a ‘wandering worthless enterprise’. Funny how ‘Like a Virgin’ became such a bestseller and decades later is still regarded as one of the most legendary albums of all time.

How we love it when M proves them all wrong. 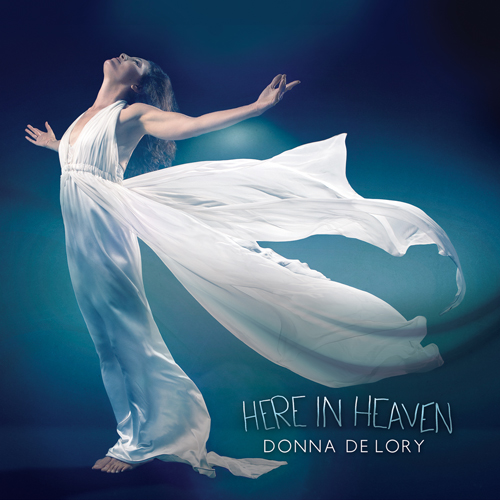 Our True Blue album page has been updated with newly scanned magazine articles and this rare original official poster to promote the upcoming album in Holland.

Andy Cohen Pushed Stephen Colbert at the Met Gala — to Get Closer to Madonna, Of Course

Andy Cohen has admitted to getting a little too physical when the Late Showstar blocked his path at Monday night’s Met Gala — and his explanation is basically, bitch, she’s Madonna.

The 59-year-old pop icon debuted her new song, “Beautiful Game,” during a surprise performance at the ball, and sang her very on-theme hit “Like a Prayer.”

“I pushed Stephen Colbert out of the way, trying to get to Madonna,” Cohen recalled on SiriusXM’s Radio Andy. “He came up to me before she came out. Now we’re at the bottom of this huge staircase … and I pushed my way in, and Stephen Colbert came up to me. He goes, ‘Hey!’ I go , ‘Hey.’ He goes, ‘You just pushed me aside.’ I go, ‘Do you realize Madonna is about to come down this staircase? … This writes itself. Do you think I wouldn’t push you trying to get to Madonna? What do you think would happen if you got between me and Madonna? Of course I pushed you! This is on brand for me.’ ”

The pals coordinated in gold, with Cohen, 49, wearing a quilted gold coat adorned with appliqués draped over his classic white tuxedo jacket. He punched up his look with gold and black loafers and a white rose.

Parker, 53, rocked a metallic three-quarter-length-sleeve gown with gold embroidery throughout, red heart accents, and a long train. She topped off the ensemble with a towering headpiece that featured a nativity scene to scale, directly honoring the theme, “Heavenly Bodies: Fashion and the Catholic Imagination.”

As the official first snippet of a new song (presumably titled ‘Beautiful Game’) has been premiered, we thought it was time to put up the ‘promo’ page. We have a promo page for every studio album Madonna has ever recorded that includes TONS of rare scanned material and memorabilia (from our own collection), as well as facts, music video’s and much more.

We refer to the new album as “M14” as that is what the GP seems to call it. People still consider I’m Breathless more of a soundtrack than a studio album we guess……

We have added the first clippings of the Met Gala (more to come) to the press page. We will update the M14 page regularly once news drops.

NEW YORK, NY – MAY 07: Madonna attends the Heavenly Bodies: Fashion & The Catholic Imagination Costume Institute Gala at The Metropolitan Museum of Art on May 7, 2018 in New York City. (Photo by Kevin Mazur/MG18/Getty Images for The Met Museum/Vogue) 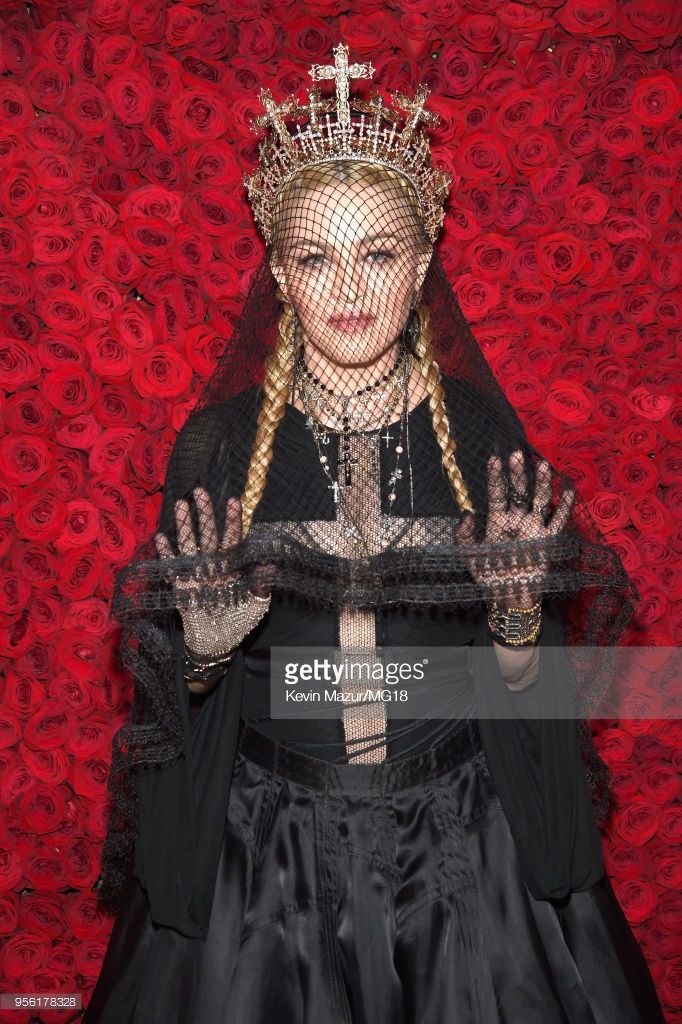 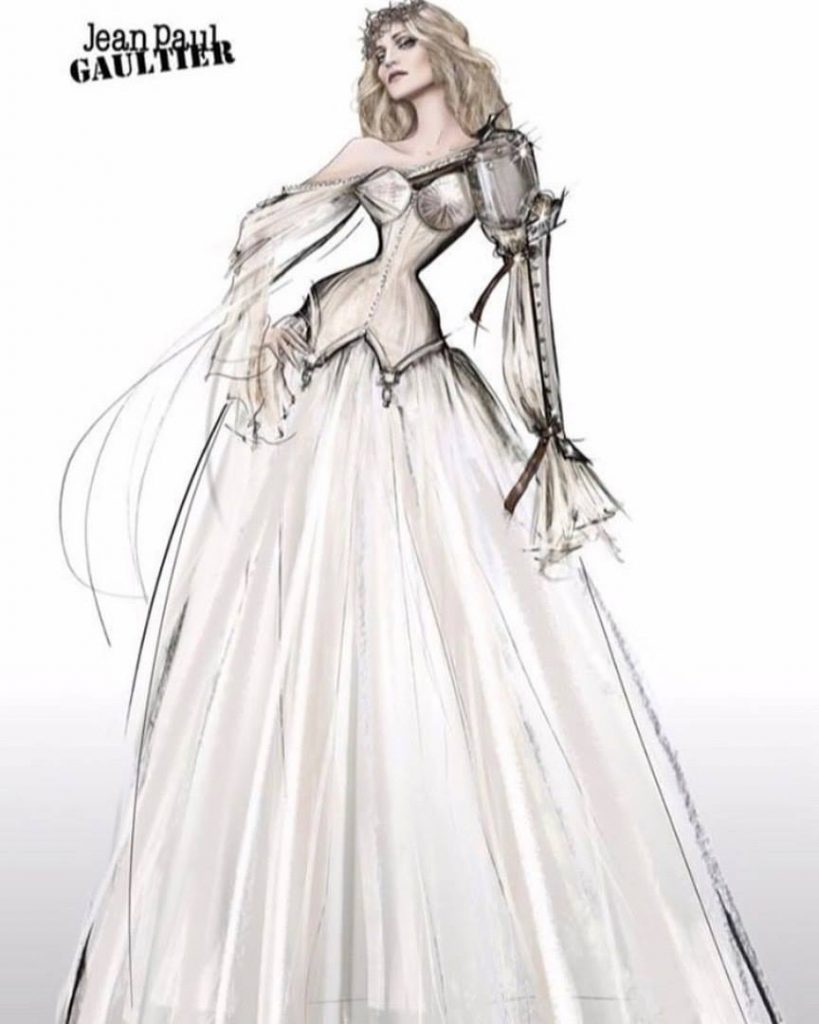