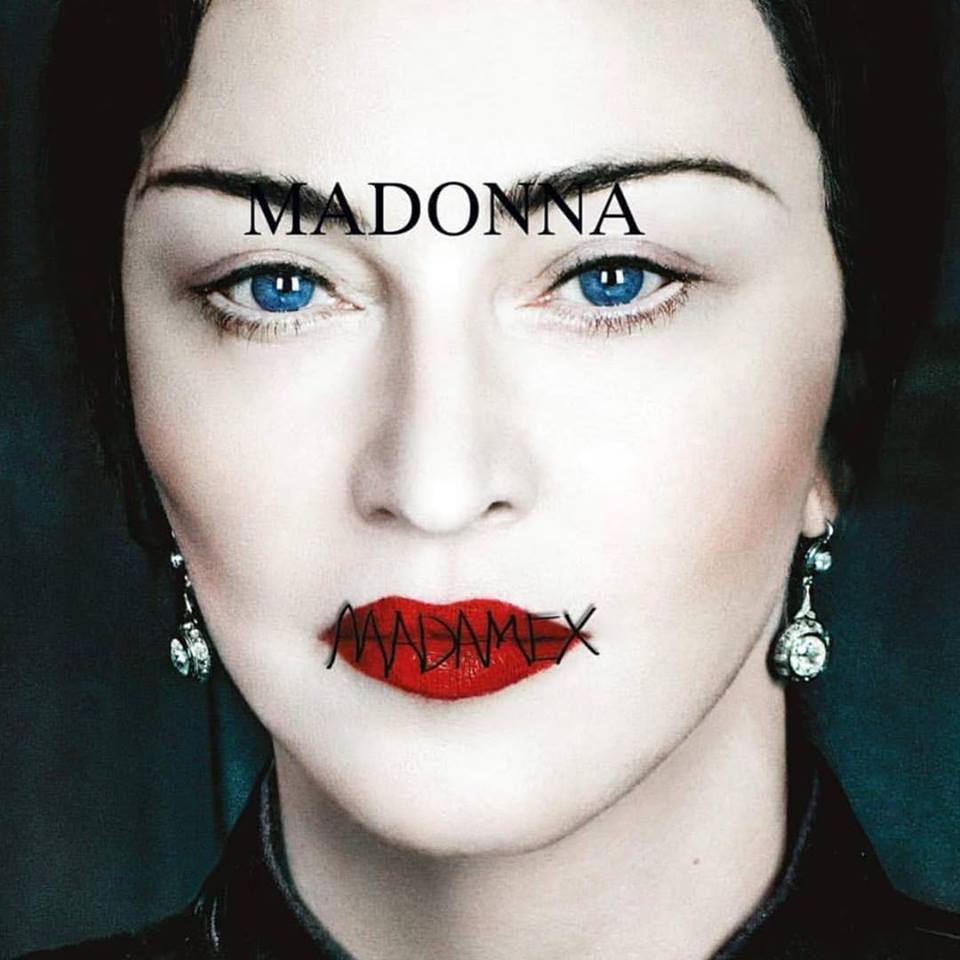 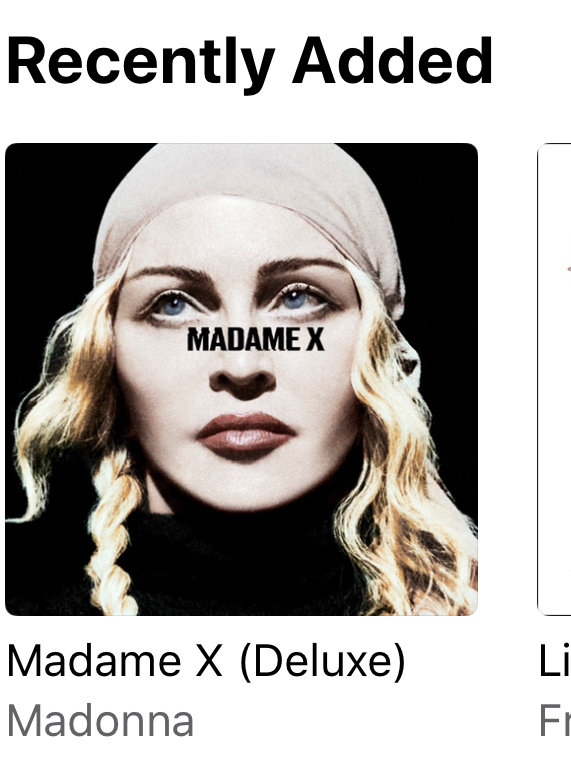 re-save Madonna’s new song “Medellín” to be the first to hear it on April 17th. 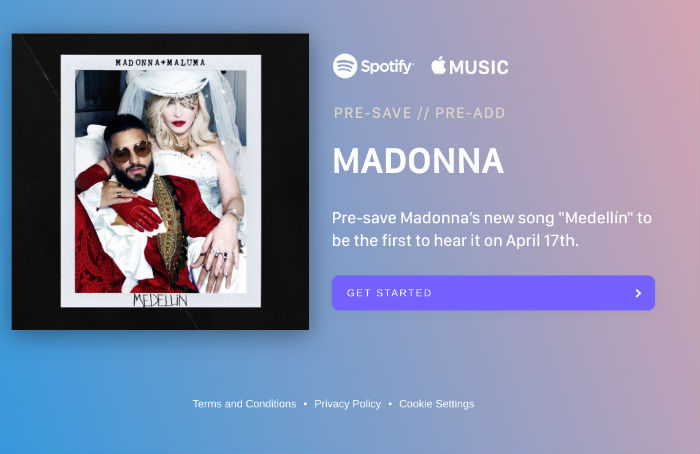 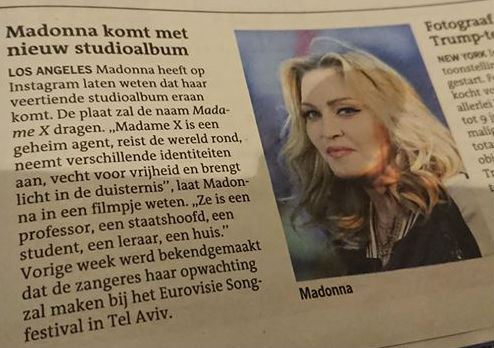 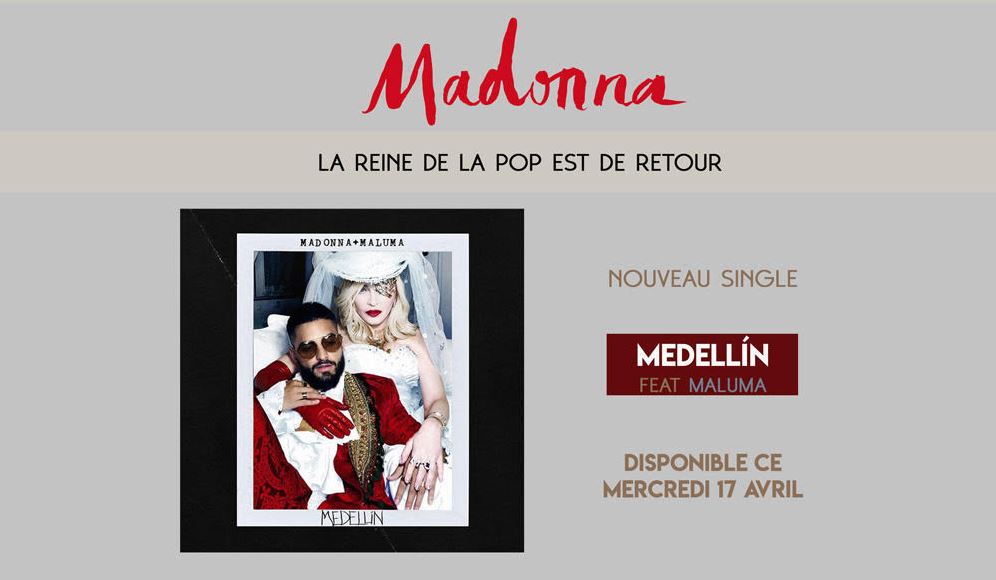 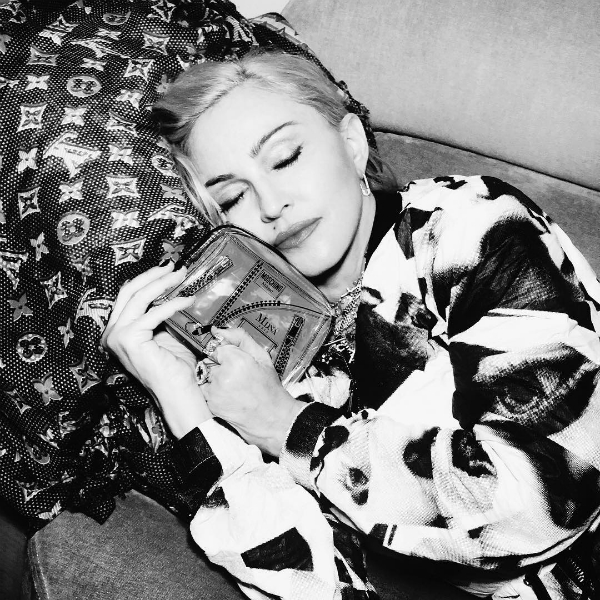 Also available at Barney’s and Nordstrom

Madonna is starting your week off with a big announcement.

The 60-year-old singer took to social media on Monday to announce her brand-album Madame X.

Fans had a feeling new music was on the way after Madonna posted a few cryptic clues on social media, including several shots that comprised a giant “X.”

While the seven-time Grammy winner kept most of the details about the new music under wraps, she did share a few details with her fans. Here’s a breakdown of everything we know so far.

Who is Madame X? Earlier this week, Madonna posted a description of the mysterious figure on social media.

“Madame X is a secret agent traveling around the world. Changing identities. Fighting for freedom. Bringing the light to dark places. She is a cha cha instructor. A professor. A head of state. A housekeeper. An equestrian. A prisoner. A student. A teacher. A nun. A cabaret singer. A saint. A prostitute,” she wrote.

The music icon also posted a video about the mysterious figure.

What kind of songs will she sing? While the complete track list has yet to be revealed, Madonna did drop the name of one new single—”Medellin.”

Will there be any collaborations? You bet! The “Vogue” singer is teaming up with Maluma for “Medellin.”

When will the new music be released? Madonna’s fans won’t have to wait long to hear the new music. According to her social media accounts, the new single will be released April 17. So mark your calendars!

How long has it been since her last album release? This marks the first album Madonna has released since Rebel Heart, which she dropped in 2015. 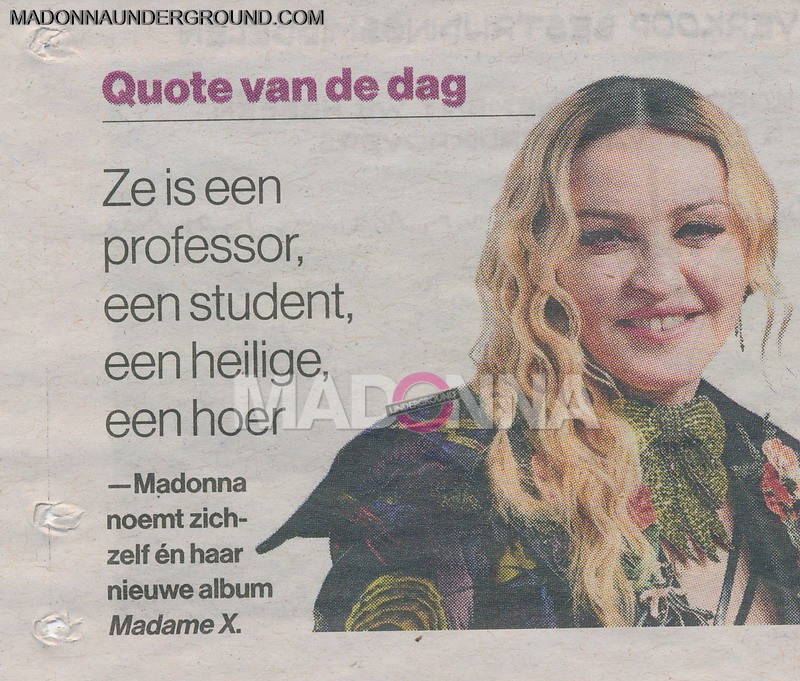 ‘Quote of the day…..’She is a professor, a student, a saint, a prostitute’- Madonna refers to herself and new album as Madame X‘