Madonna NewsJuly 21, 2021
Music legend Nile Rodgers is giddy talking about his roller disco event, which is truly on a roll ’cause Madonna‘s playing host for his grand opening event.
The Rock & Roll Hall of Fame inductee joined “TMZ Live” Wednesday and told us about the awesome vibes going down at his new roller skating palace just outside L.A., dubbed the DiscOasis. Nile’s described it as a theatrical journey, uniting “art, light, disco, dance, live performance, roller skating and good times.”
Read more 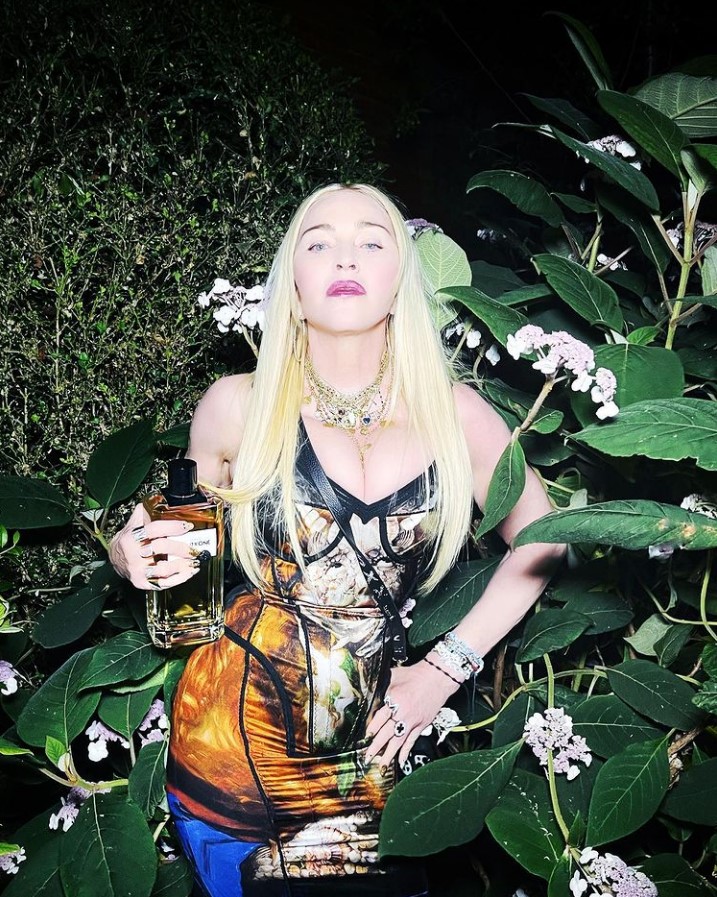 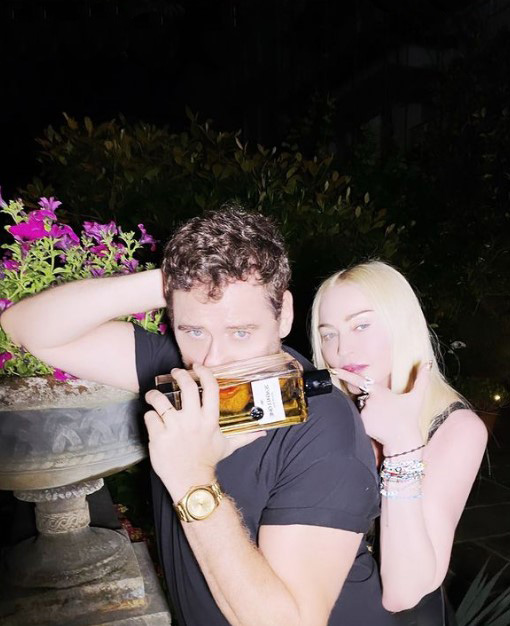 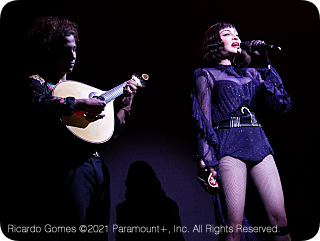 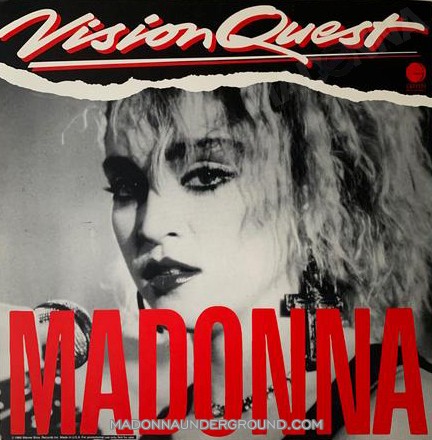 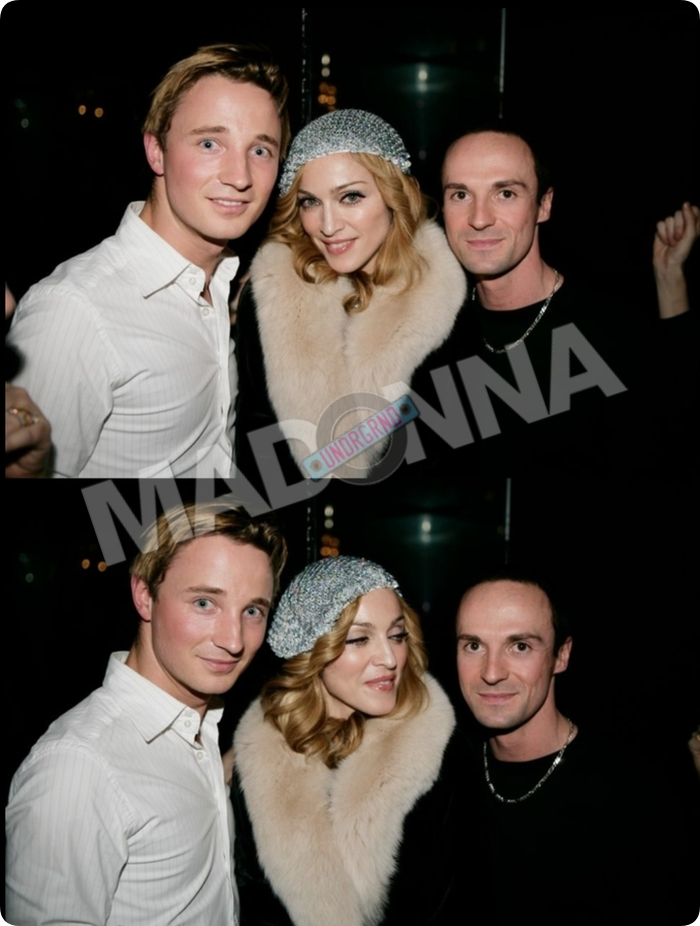 The iconic and famous Lucky Records has found new owners!

We recently sat down with the new people behind the store to ask them everything we were dying to know.

Will the store continue to have Madonna as the main featured artist in the store? What kind of changes will there be? Will there still be Madonna related events?

But most of all who are the new owners exactly?

All we can tell you now is that you certainly won’t be disappointed!

Stay tuned for the exclusive interview (and pictures) coming tomorrow!