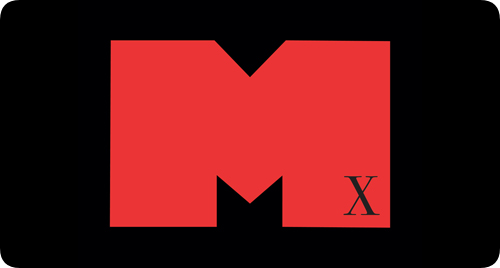 Imagine being told one day prior to the taping that you get to go to London and personally attend this. Madonna a.k.a. Madame X would grace the audience with her presence in Camden London for a Q&A and the premiere of her new music video ‘Medellin. I absolutely adore the song and imagined a very sunny music video somewhere on a beach but perhaps I have been to Benidorm a bit too often. We booked our trains, apartment, found a babysitter and we’re ready to go!

Early morning Dave and me boarded the Thalys to Brussels, our taxi driver woke us up by playing ‘Medellin’ on our way to Amsterdam Central Station. Next song he played was ‘Like a Virgin’. Mesdames et Messieurs she DID record other songs besides that one you know? In the always overcrowded Thalys we made sure to spent our time by annoying other passengers with a lot of Madonna talk. There wasn’t much time between getting off at Brussels and getting on the Eurostar to London, these two stressheads rushed by the passport checks, up on the escalator and into the train. The second part of our journey went well, apart from the airco that didn’t work and our armpits didn’t agree.

Arriving at St. Pancras Station we went on to find our apartment in positive spirits, however we didn’t have a house number, phone number or a contact name. To make a very long tiring story short, it took us three hours to find a new place to stay in Camden.

Later in the afternoon we made sure to create a nice layer in our stomach at Pizza Express before walking the 6 minute distance to the Holiday Inn where we had to sign in. Arriving on the spot we found out a few Madonna fans were already there. A lot of familiar faces and among those a few fans I hadn’t spoken to in years, always nice to catch up and count our wrinkles. 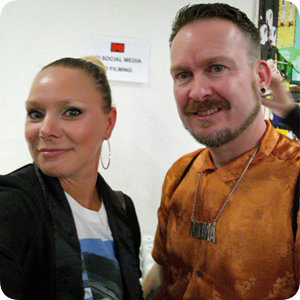 Fairly quickly we were escorted to the basement (that’s where Madonna fans are usually stored) where we had to sign a form and a nice black wristband was put on (our wrists). There was an opportunity to store our belongings in a cloakroom and enjoying a few bottles of water, fresh orangje juice and some carrot cake. In the waiting area where we waited for our appointment with Madame X, various Madonna video’s were shown on a large screen. Great music while waiting.

After around two hours we were told the rules and got to go into groups of a few to the studio’s which were nearby. We didn’t get to decide ourselves where we parked our derrieres. In a small studio decorated to sample every Madonna fans’ dream living room, were various lounge chairs. We were seated in the last row and the groups that followed us were led up on the stairs or near the entrance. Now we had to wait some more.

At a TV recording they always give you instructions on what to and what not to do, a whole lot of clapping, do not stand up and keep your mouths shut. DJ Trevor Nelson who would be interviewing Madonna came on stage and told us it was his first time meeting Madonna. He also made a statement by saying that Madonna was our last living legend, yes you got that right mister!

The time had arrived for Madame X to make her grand entrance, Trevor Nelson jumped off the stage so he could escort her on his arm to her seat. The applause was loud, there she was in all her glory: MADONNA. For me it had been four years since I last saw her, in other words: an eternity. She looked stunning, killer boobs and legs and all!

Madonna was told by someone from the production where the camera’s were located. The questions asked had already been determined, as were the people who go to ask them. The interview aired live on television so I won’t be going into that too much.  It was clear from the start that Madonna was in very good spirits and was here to have some fun. She joked around a lot (some more rehearsing for another ‘tears of a clown’?) and showed what a Boss Lady she is. Greatest moment is always during the commercial breaks. Madonna gets her touch-ups by Aaron and Andy and becomes a total joker.

Halfway through her touch-up she stood up saying it would give them better access after which Trevor Nelson read us who Madame X really is. Madonna portrayed each style/profession/persona behind his back and stuck her right arm in the air and screamed ‘yeaahh!!’ when he said ‘she is a prostitute’. It was hilarious.

After the commercial break the interview picked up where it left off. I didn’t mind the delay with the other MTV’s such as in New York and Sao Paolo as Madonna just took it as a chance to joke around some more. Madonna was really keen to know whether Beatrice from Sao Paolo understood the answer to her question and was satisfied with it. Poor girl. Before we knew, it was time for the world premiere of ‘Medellin’. An awkard moment, do we watch the music video or the artist in question sitting on a chair in front of us? Madonna made the choice easier as she chose to sat/lay down on the stage and focus on a television near.

What a fantastic music video, no Benidorm but a very handsome Maluma, sexy cha cha instructor, little bit of toe licking, horseback riding and a lovely wedding. Getting pain in my hands from applauding so much, the event was over before we knew. Madonna asked the audience if they wanted to dance the cha cha with her, but when she got a positive response she was sure to make a very quick exit. 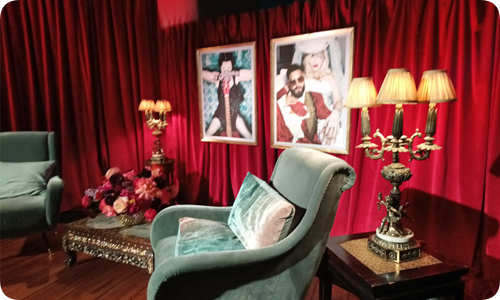 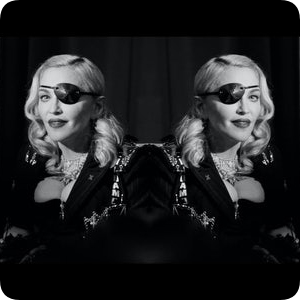 After the obligatory selfie at the decor we went back to the Holiday Inn to collect our much needed coats. For Dave it was his ‘Like a Virgin’ moment as he had never attended such an event before, but he loved every second of it. I was very thankful to have experienced another fantastic event with Madonna a.k.a. Madame X a.k.a. Queen of Pop a.k.a. that one who does all the MDNA Skin stuff.

All jokes aside Madonna has delivered a phenomenal song with an equally phenomenal music video that deserves all the love it should get.

Next day it was back to that place which is famous for its Red Light District, but with a huge smile on our faces and another experience richer.